Hole is a graduate from the Norwegian School of Economics (NHH) and has worked his whole career within FMCG (Fast-moving Consumer Goods), in companies such as Procter & Gamble, Semper (Hero Group), and Conaxess Trade. And, as of October last fall in the Swedish food tech startup Färsodlarna.

— The name would directly translate to something like ”The Mince Farmers”, he tells, and that is basically what we do. We grow produce with our partner farmers and from that we make tasty, fully natural, mince-based consumer products.

Färsodlarna just introduced their first consumer product, a mince completely made in Sweden.

— It’s very clean and simple — only four ingredients and a pinch of salt. The ingredients are sweet lupine (a bean), grey pea, and broad bean. We soak them in water and then boil them. Then we add rapeseed paste — which is a left-over from the production of cold pressed rapeseed oil — and a pinch of salt to balance taste. Then we have our ”meat” ready to grind into a mince. It’s quite high-tech stuff delivered in a low-tech way.

What now is a finished product started a few years ago with sustainability NGO Axfoundation creating a challenge: ”How can we make a fully Swedish plant-based tasty natural mince?”

— Through working with farmers and other experts on produce they eventually came up with an amazing recipe, says Hole. When we started our journey at Färsodlarna we had this recipe to start from, and we made a consumer product out of it. We developed a brand and launched in Sweden in March this year. We started the company in October 2020, so pace has been good so far. The most challenging part for the team has been to finalize the consumer product. We wanted it to mimic minced meat in consumer usage, but without changing the recipe or add more ingredients. This turned out to be a real challenge, but in the end, the team managed to create an outstanding product.

Be it a garment, a design piece, or, as here, a plant-based protein product, what’s the most important thing to think about when developing a product from raw materials that would otherwise probably go to waste?

— Firstly, ensure you’ve got the market right, that there is actually demand for what you will be selling at the price point you expect. Consumers don’t buy things based on environmental benefits alone, the product needs to truly deliver on needs and desires as well, and on top deliver, for example, climate benefits, to be successful. For us, we must deliver on design, ease of use, and great taste, and on top, we deliver 32 times less CO2e per kg.

— Secondly, I believe it’s important to think through the full value chain and build a model that holds over time. All your partners in the value chain need to be excited about doing this, which also means that all partners need to make a competitive margin. For us, this means farmers need to make a competitive margin per acre of land compared to alternative produce, and the same goes for all other partners including retail.

And what’s the most important action needed to increase local production?

— I believe we need to change focus from chasing export opportunities to creating domestic demand for innovative products. The export focus leads to a series of bad things like large-scale mono-crop operations that are disastrous from an environmental point of view, where we in the past used customs to protect the higher prices of domestic products free-trade agreements have led to the use of subsidies instead to reach an artificially low price point to compete with prices in the export market. On top of this, unchecked raw material speculation multiplies any price shifts up and down to levels that are simply not real.

— One way to make steps towards becoming sustainable is if the food value chain in rich countries focus on real innovation that can win with consumers in their home markets. When enough consumers buy in, suddenly you shift volumes into more diversified crops, consumers’ higher willingness to pay nullifies the need for subsidies, and if you can take the rich countries out of the equation you will stop the negative effects on the real world from food raw material speculation.

— Governments should stop subsidizing and put food raw material speculation back under control. An example of how it goes wrong in the current system is with milk. Producers had more milk than they could sell but continued producing as it worked economically due to subsidies. The suppliers invested their innovation power into finding ways to store the milk over time so they potentially could sell it in the future instead of creating new products they could actually sell. This led to a mountain of dried milk and a global price bust. Had they invested their clever innovation people in a more consumer-oriented direction maybe they would have come up with almond milk and oat milk or other cool new things consumers want to buy. Nobody asked the question which in retrospect seems obvious; ”hey, you think we might have too many cows?”.

— The key to all this is to innovate and win with the consumers in each local market, Hole concludes. 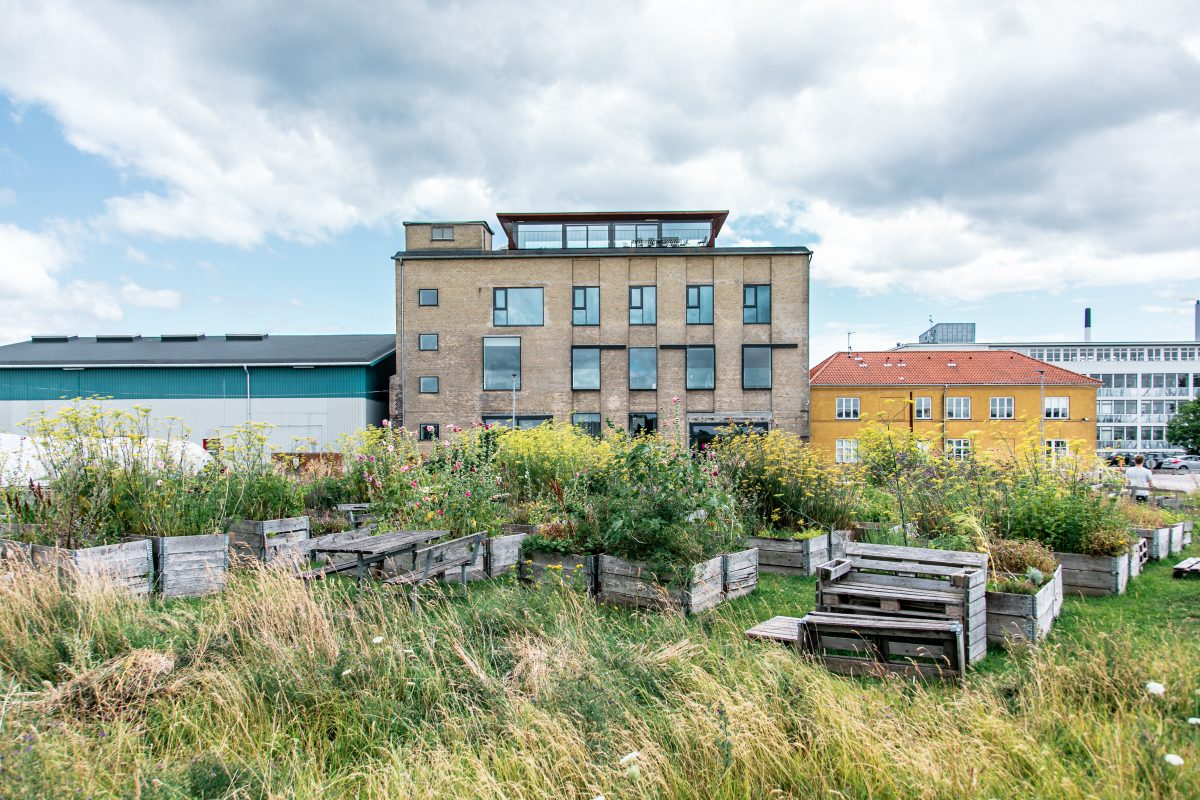 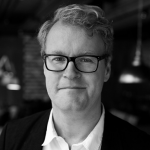 LENNART WALLANDER
On 11 food and beverage trends for 2021. 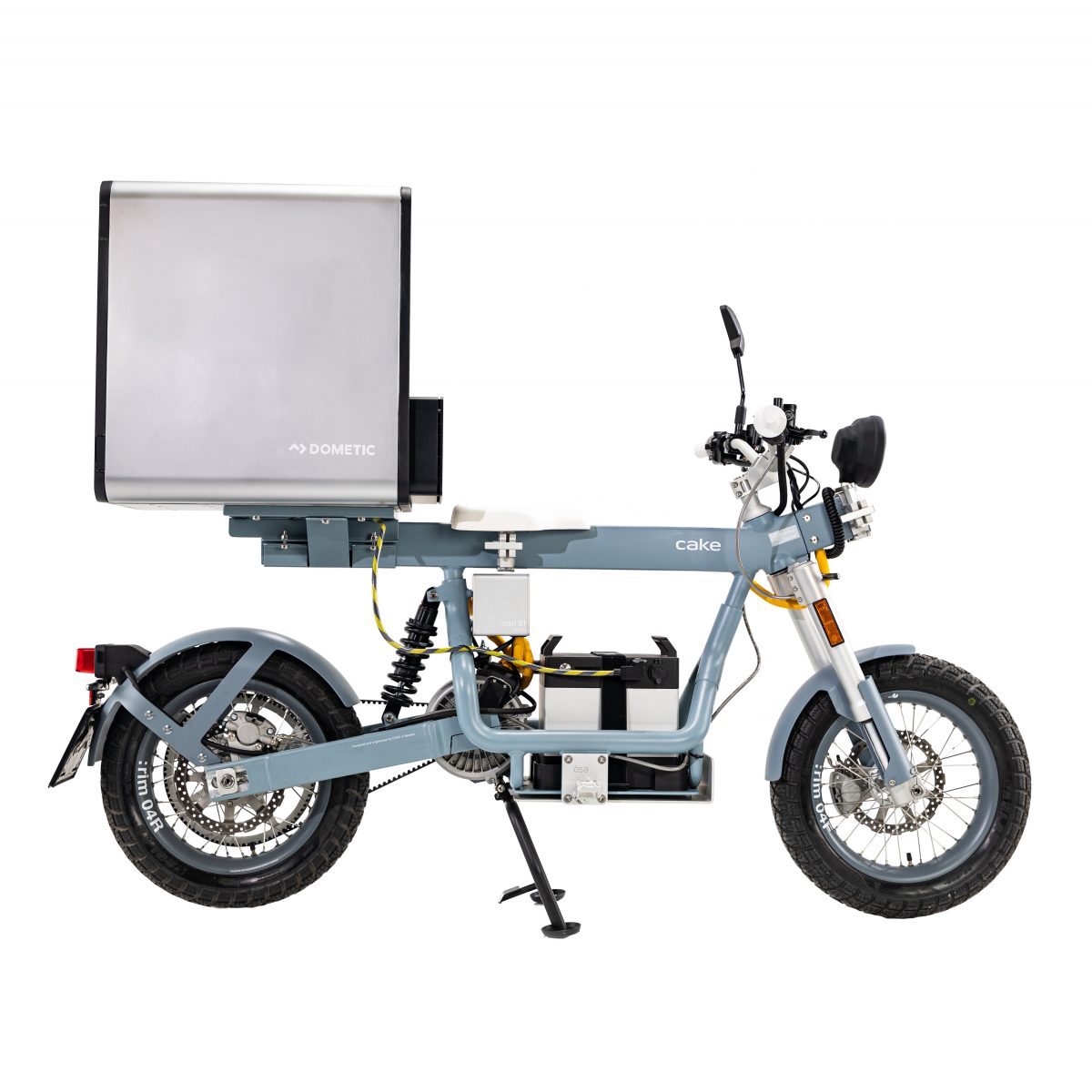