The message in Louis Vuitton’s latest show is clear, but who’s the Tourist vs. Purist? 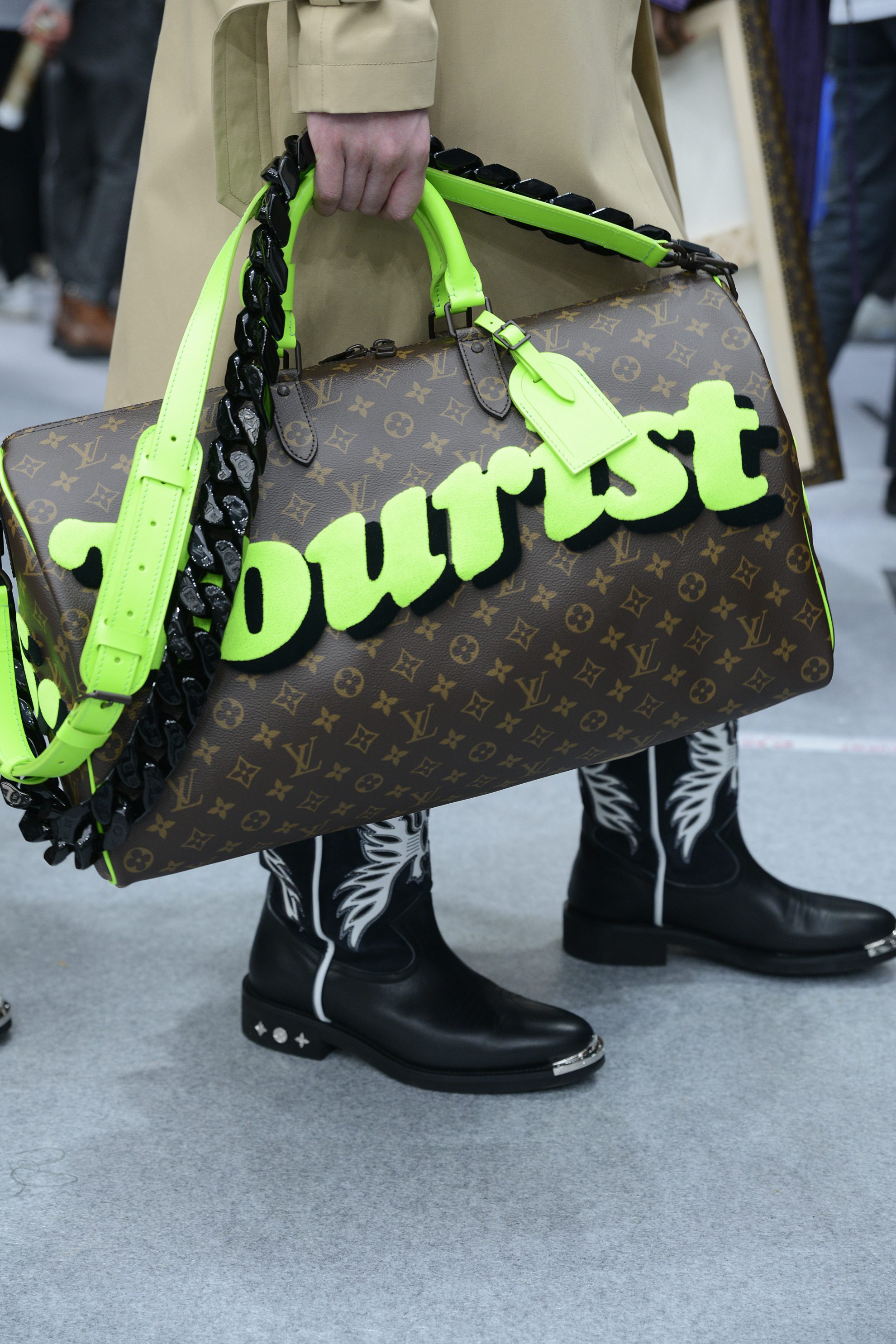 In 1953 James Baldwin’s essay ”Stranger in the Village” came out. Now, in 2021, Virgil Abloh gives us Louis Vuitton’s fall/winter menswear collection ”Ebonics” based on Baldwin’s words. Stranger in the Village deals with the parallels between Baldwin’s experience as an African-American man in a Swiss village and his life in America. He uses the story as a metaphor for the history of race relations in the United States. Abloh takes Baldwin’s message and applies it to the cultural world today. ”Baldwin’s essay also deals with what it feels like to be a Black artist in a world of art created from a white European perspective,” the designer says in the show notes.

The show was a performance art piece that took place in Paris and was portrayed to the public as the fashion-film ”Peculiar contrasts, Perfect light”. It’s seen together with words such as: ”As Black people, as trans people, as marginalized people, the world is here for our taking, for it takes so much from us” delivered by Saul Williams and Kai Isiah Jamal. And they’re not the only famous names in the show, which included rapper Yasiin Bey, better known as Mos Def, and performance artist boychild. The places from Baldwin’s essay were beautifully represented in the show scenes.

Abloh’s idea behind the collection was to explore the symbolism behind how we dress, and how we make presumptions based on the way people dress and look. The clothes in the collection are meant to represent the looks of ”normal” people like the artist, the salesman, the architect, the drifter, and more. The looks consist of African draped wraps, western hats, and kilts along with more leisure, slim cut tailoring, and statement words. Not only was the show a statement but a delight for the eye of a fashion lover. Abloh continues to keep his audience happy with his 6th collection for Louis Vuitton. The runway is a well-coordinated performance of spectacular pieces from large fur coats to new twists on classic monogrammed accessories.

The contrast of the collection is what Abloh calls Tourist vs. Purist, his own terminology for outsider and insider that he came up with in 2018 when he first entered Louis Vuitton. The outsider who watches and aspires towards knowledge for example in culture, art, and fashion. The insider, or purist, already has the domain of knowledge and knows everything about everything. The collection strives to eliminate and neutralize the prejudice we create around people by keeping the dress codes related to certain archetypes, but changing the human values we associate with them. The digital age has democratized access to knowledge leading to a new world of fashion where tourists and purists can work together. The collection celebrates both units and the contrast they have. Abloh’s thoughts represent a perfect world of trickle up and trickle down fashion and art culture. We see more and more how digitalization is creating opportunities to be seen and heard, not least in the cultural world.

Louis Vuitton’s fall/winter menswear collection should be seen as an inspiration to make the cultural world more inclusive and as an example of how different cultures can merge and become something spectacular. This is a discussion that has to keep moving forward and we need to be inspired by the statement Abloh is making. His message is that minority groups should be given the place in culture they deserve and that the presumptions we make about people based on how they look and what they wear needs to be changed. 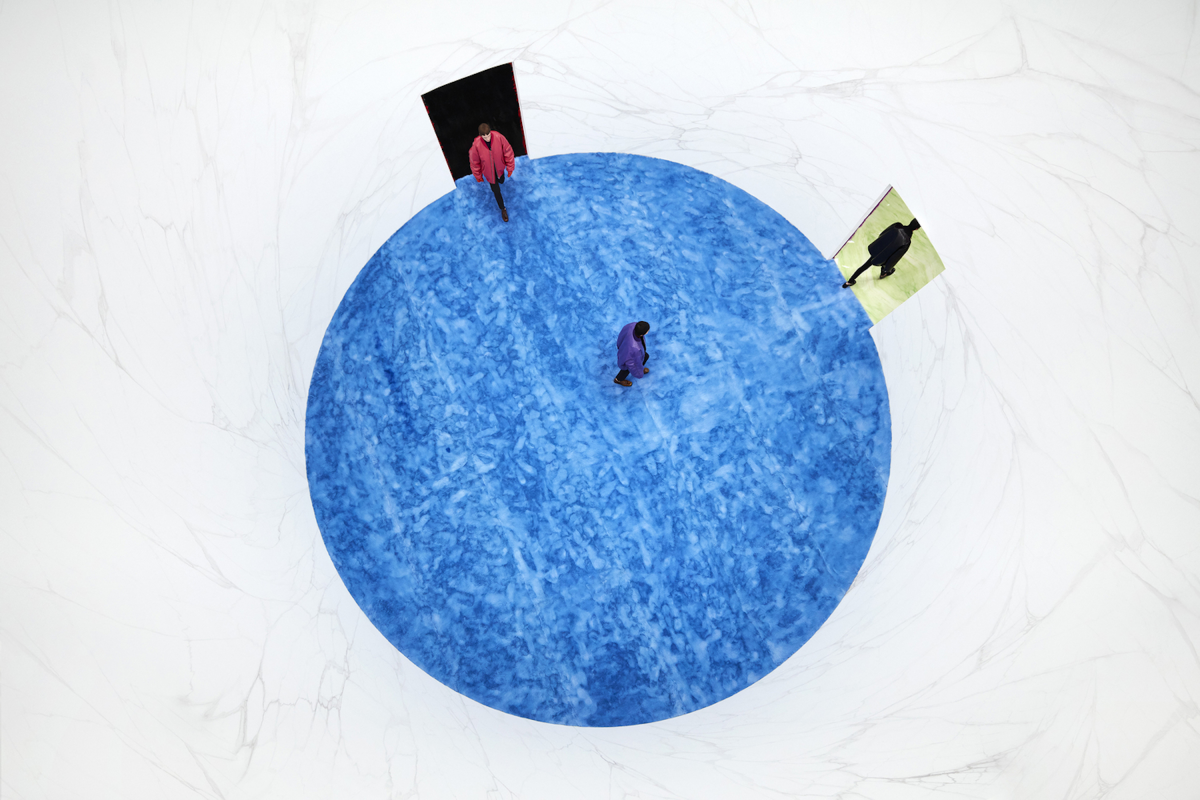 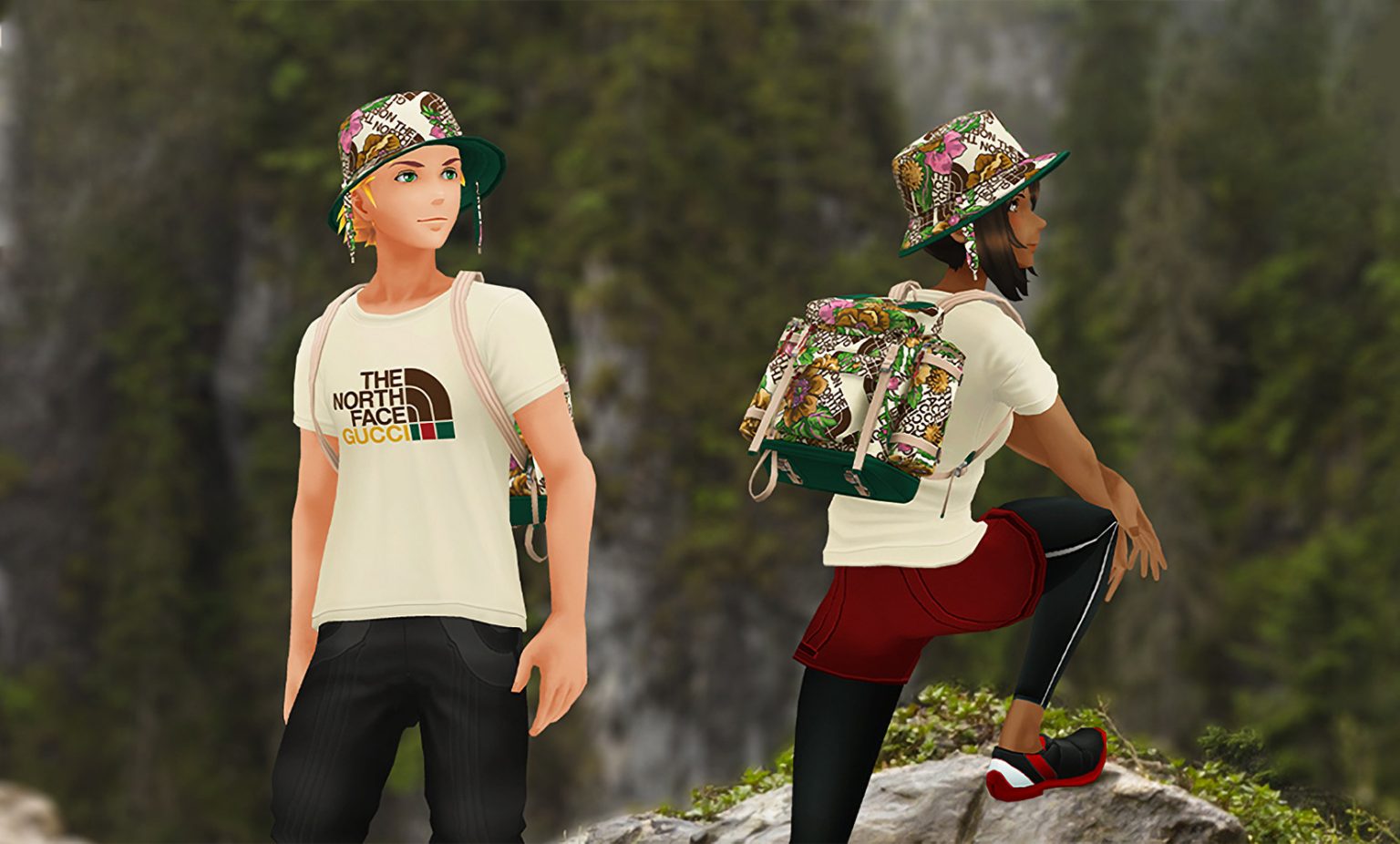 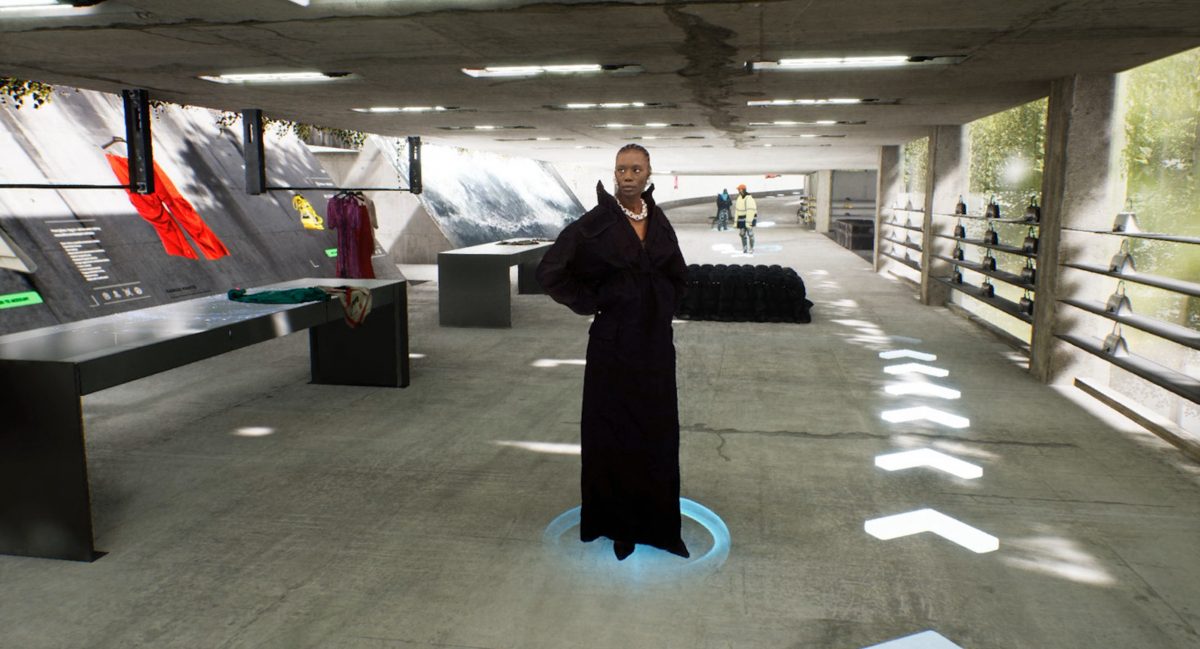