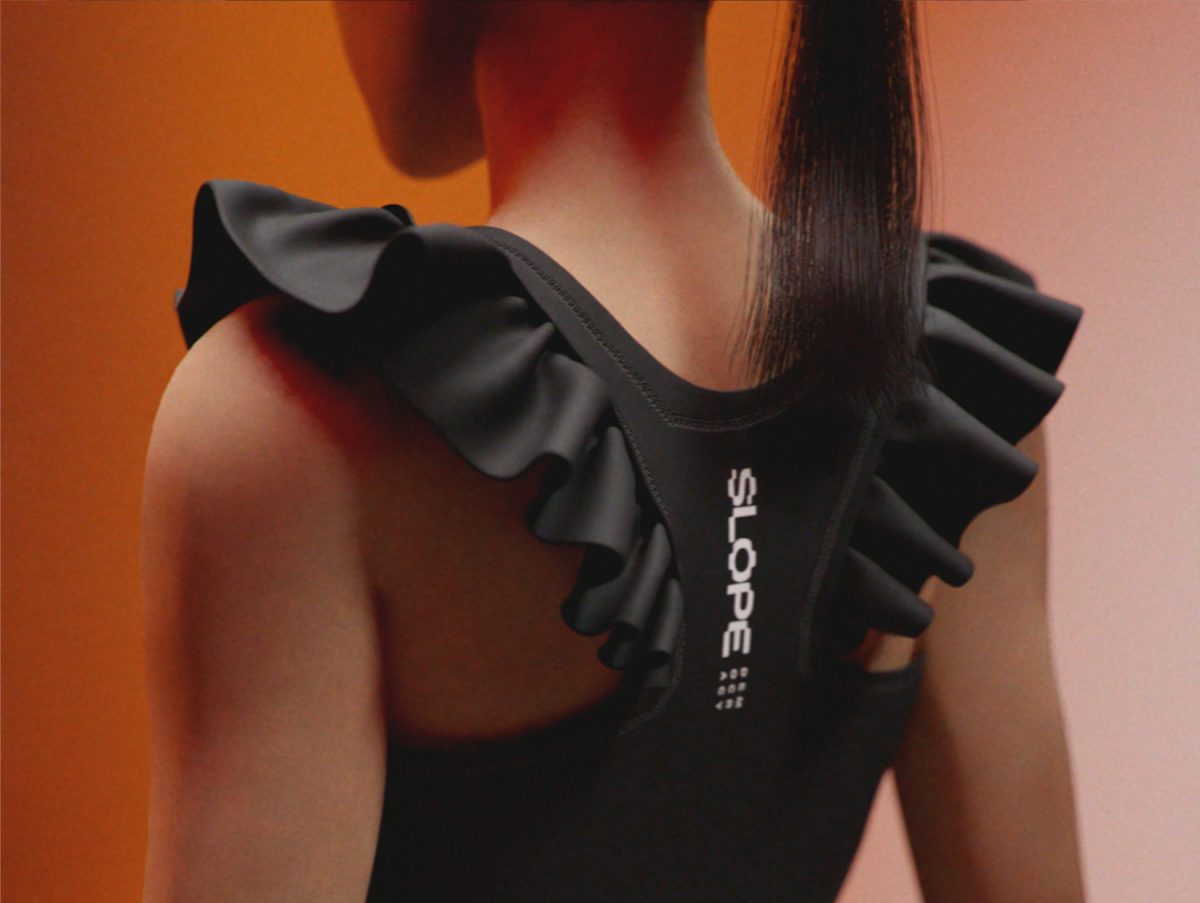 We’ve all seen the huge influence that sportswear has had on the fashion industry. So did Els-Marie Enbuske, former head of design at Tiger of Sweden, but decided to go the other way around, for her new activewear brand SLOPE Democracy. The soon-to-launch first collection is made of selected Italian fabrics, including a tecnostretch from Pontetorto that maintains the fabric elastic and light while keeping you warm.

— I want to fill a hole that I’ve identified between the current sportswear aesthetics and the fashion industry, to find something to wear in between those two. It’s made for indoor training, not for different seasons, yet functional Enbuske tells, continuing,

— I had this vision to attract the customers who use to say that ”I’m not that into that current athleisurewear trend” and instead make them say: ”oh, I can wear these garments for my next workout”. To simply drive the desire to train through my collection.

For the brand’s first campaign, she approached Kalle and Lena Glendor at design and art direction studio Studio Glendor.

— We together worked out that the model wearing the pieces for the launch campaign could be an avatar. It felt spot on! To highlight the pieces on a body that doesn’t exist — how cool with a lookbook without a photoshoot, says Enbuske.

— Learning more about her vision we wanted this campaign to challenge the traditional way of communicating sportswear. The idea of using a custom-made avatar is a way of highlighting the design and functionality of the collection, rather than focusing on the face and body of a human model. Creating a campaign that is completely digital has been a long-time dream of ours and SLOPE served as a perfect platform, says Kalle and Lena Glendor.

How have you worked with the technology?

— The creative process throughout has been completely driven by curiosity as we had no experience of working with the media and wanted to explore it further. Collaborating with Johnny Kangasniemi, who is a unique creative talent with a seldom-seen combination of 3D skills and fashion knowledge, made our vision possible. By using Blender and Cinema 4D (3D softwares, Ed’s note), he sculptured the 3D-rendered avatar from our visual direction, and created moving assets together with our go-to film director Moa Wiking, the duo says, adding,

— Working with SLOPE is ever-evolving — which also makes it a bit of a dream project — we love to move forward with the times and really be in tune with both technology and design.

Fashiontech
How 3D digital samples can change the fashion industry
Q&A / CLOTHING TECH
”In the future, clothing companies will only produce the number of items they will sell, by employing made-to-order” 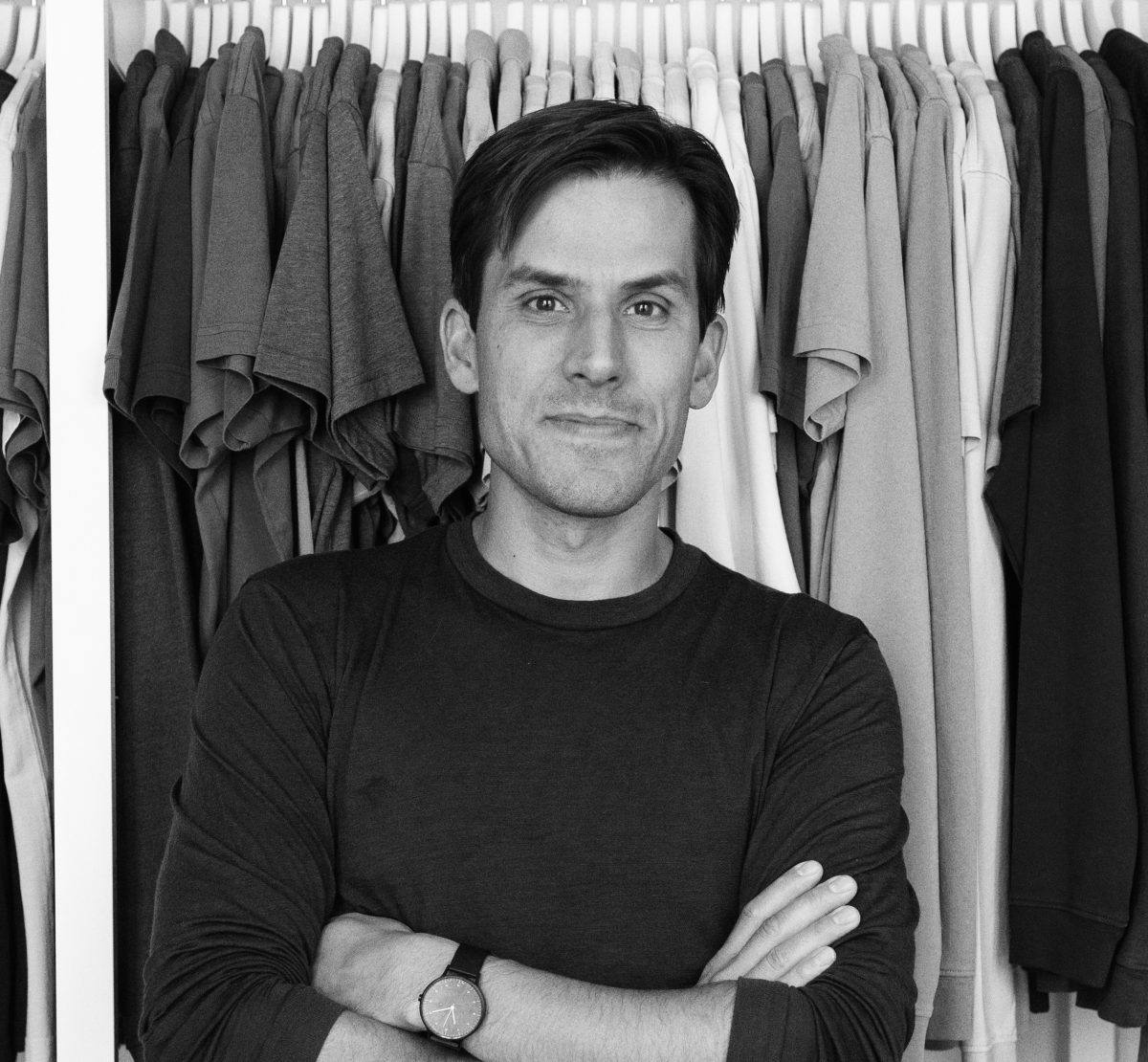 JESS FLEISCHER
On whether the future of fashion is customized apparel 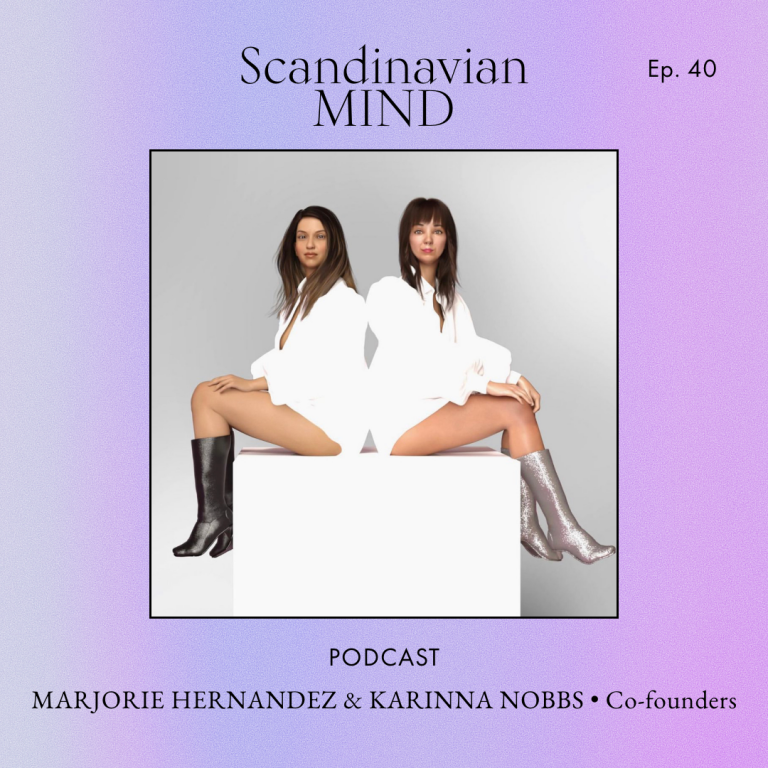