This spring, Apple published its Environmental Progress Report, showcasing its efforts to reduce its climate footprint and combat climate changes. An elaborated example of how a company can help, contribute and at the same time develop as a company. 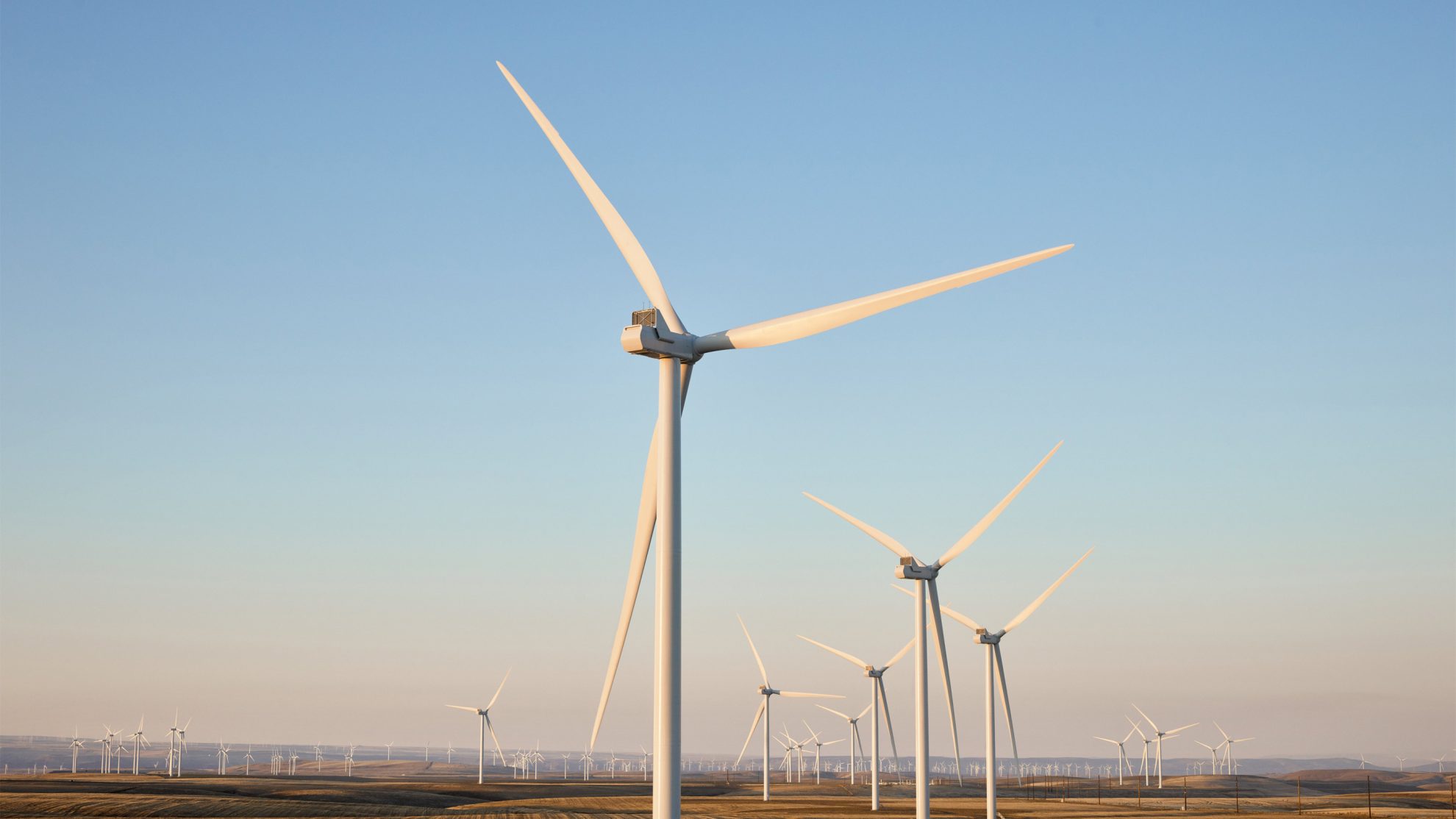 The most distinct goal Apple emphasizes with the report is that in 2030 the company wants to become completely carbon neutral. A goal that means the company would reduce their carbon emissions by 75% compared to 2015. To get there, the company has set up several different milestones and projects that will help them to reach the final goal.

Earlier this spring the tech giant released a new set of products, such as a new version of the iMac, an iPad Pro and AirTag, which is a tracking device that will help you keep track of your belongings. These products will be a part of the sustainability work Apple is doing to become carbon neutral. This because one of the milestones to reach carbon neutrality is that all products and packaging will be made out of recycled and renewable materials, materials that in the future will come from these products.

Another example of the sustainability work Apple has done is something that might have irritated some at first. It is the removal of the power adapter from their Apple Watch and iPhone packaging. A move the company explains by stressing the fact that the power adapters, made out of plastic, copper, tin and zinc, are real environmental culprits. By removing them from the packaging Apple are expecting to save 861 000 tons of material and with smaller packaging, they can fit 70% more iPhone 12 boxes per pallet.

The report, which is an extensive paper of 105 pages, also tells about the committed work Apple has initiated with their supply chains and helping their suppliers to commit according to Apple’s own goals. For example, the company have set up a Zero Waste Program, which will help suppliers to eliminate waste going to landfill and instead being reused or recycled. Apple has also started a partnership with Conservation International and Goldman Sachs, called Restore Fund, which will invest in different solutions that will remove carbon pollution. The final goal is then to absorb 1 million metric tonnes of carbon every year.

— Developing solutions to global challenges is never an easy journey, and it isn’t one that can be undertaken alone. In a year like no other, Apple has continued to work with a global network of colleagues, companies, and advocates to further our efforts to make our environmental work a force for good in people’s lives—and give the communities most impacted by climate change a seat at the table, explains Lisa Jackson, Vice President of Environment, Policy and Social Initiatives, in the opening letter of the report.

— As a result, this has been a year of progress powered by collaboration. As a company, we moved ahead with greater urgency than ever before to create a stronger, healthier future for our planet and her people, she concludes. 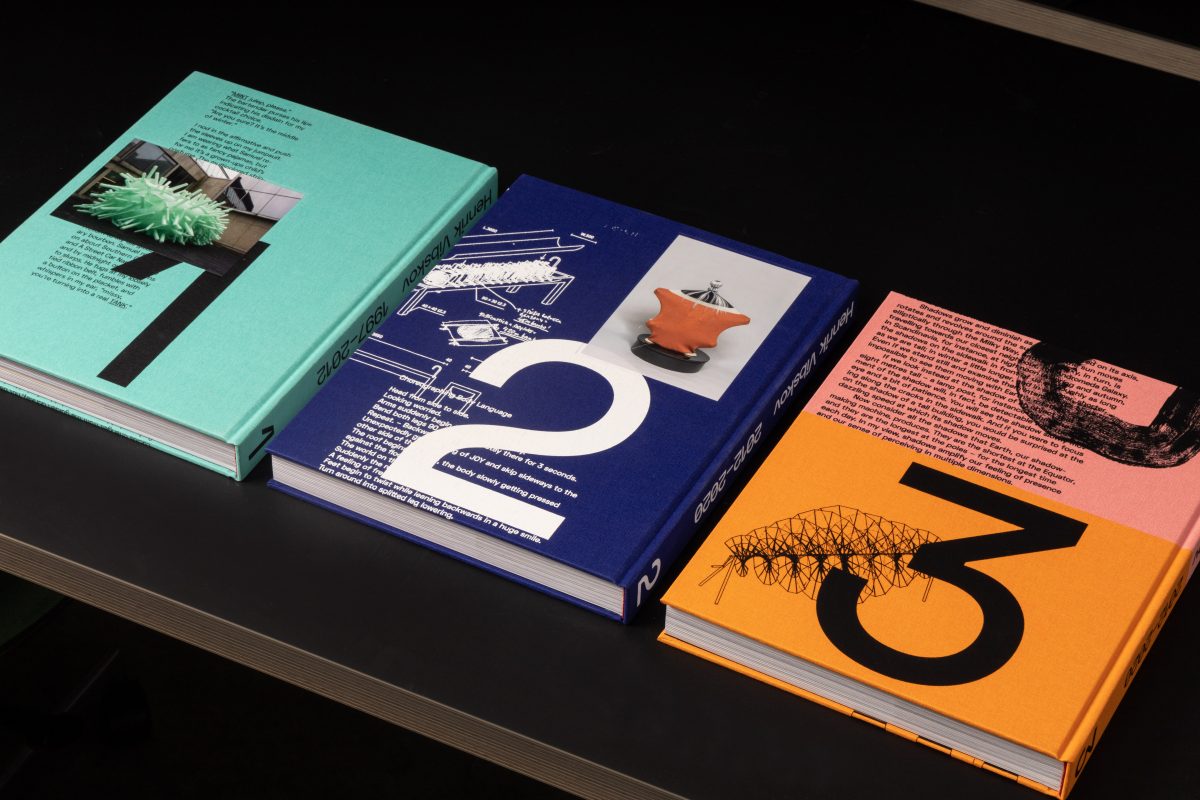 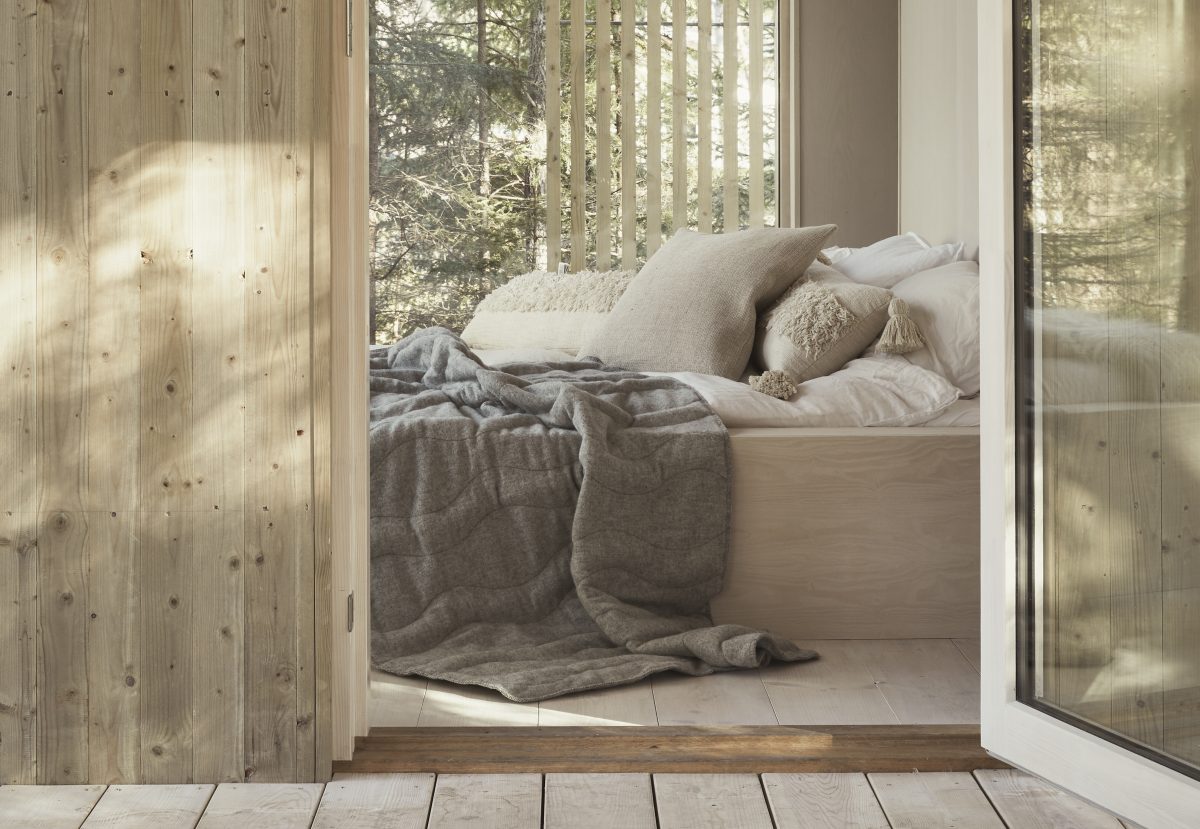 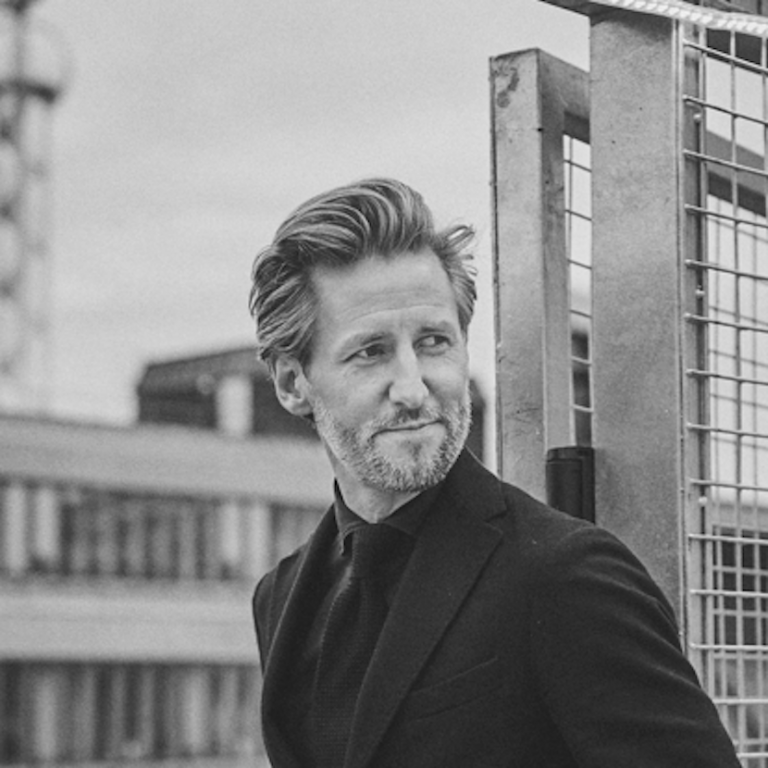