”We can’t stay silent while the women and girls in Iran are paying the ultimate price, with their lives” 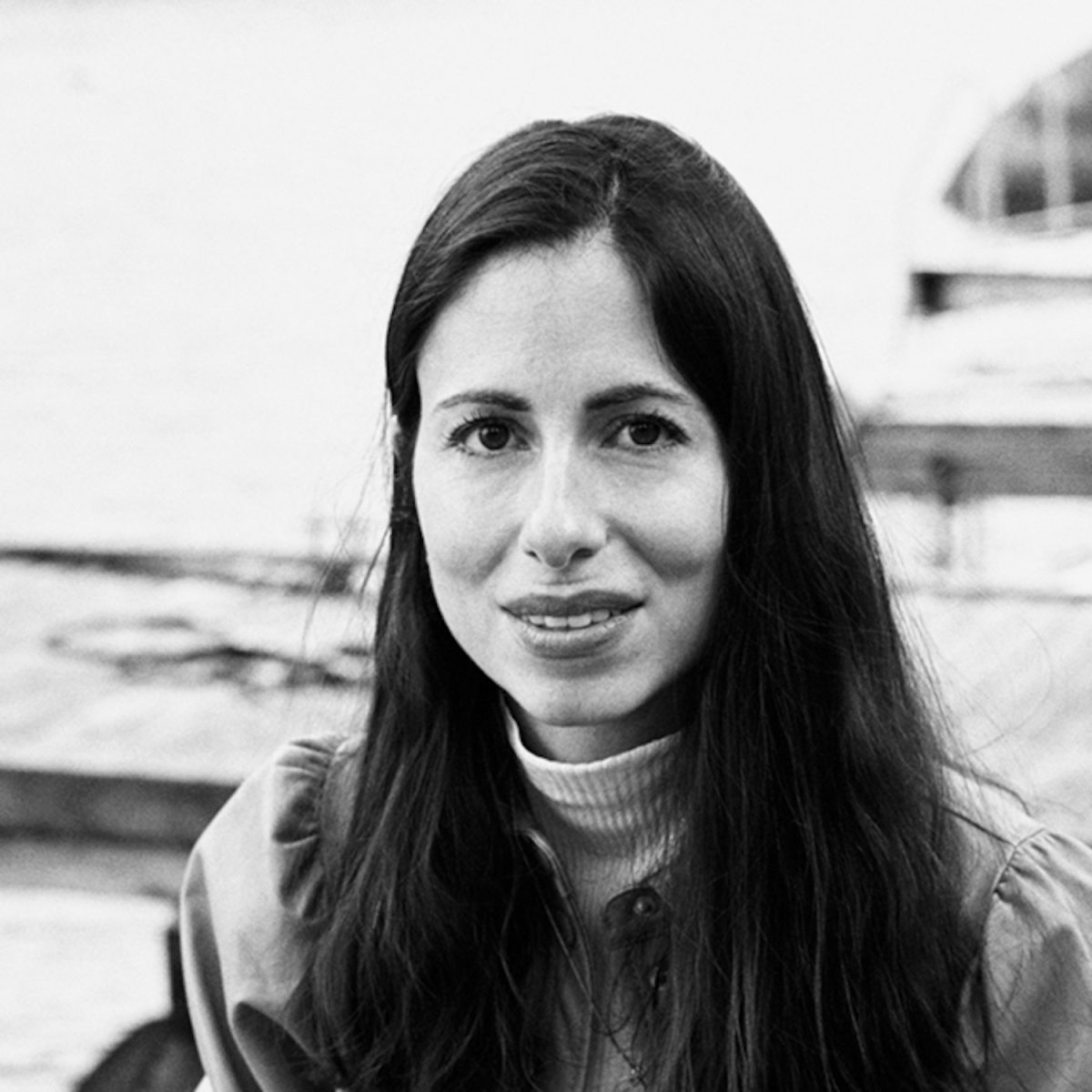 Susanne Najafi is a Swedish investor and serial entrepreneur with roots from Iran. She has founded more than seven companies and carried out multiple exits. In 2016, Susanne founded the venture capital firm BackingMinds to increase diversity in the European startup scene by investing in the blind spots of Venture Capital. Susanne has been awarded Sweden’s top serial entrepreneur and Pioneer of the Year by His Majesty King Carl XVI Gustaf of Sweden for her work to democratize venture capital.

Can you share your thoughts on what is happening in Iran right now and how this is affecting you personally?

— It’s terrible but at the same time for the first time in years, I feel hopeful. It is the first feminist revolution in world history that we are witnessing where girls and women fight for their basic human rights, supported by men. Unfortunately, it has not received the international attention it deserves as reporting journalists have been jailed and the regime in Iran has shut down the internet. The last time they did it in 2019, 1,500 people were killed in just a few days, so the situation is urgent. Up to date in the 4th week of protests almost 200 peaceful protesters, many of them children, have been killed and hundreds, maybe thousands have been jailed. We can’t stay silent while the women and girls in Iran are paying the ultimate price, with their lives.

Why is this happening right now? In regard to cultural and generational changes.

— This oppression by the regime where there is no freedom of speech, no freedom to choose your own clothes and women aren’t even allowed to sing in public, has been going on for 44 years and there have been many uprisings before that have been met with brutal force. This time people and mainly women and girls are so fed up that they are literally risking their lives through protesting. They feel that they have nothing to lose. The protests have nothing to do with religion, but those protesting want freedom, basic human rights and to stop living in a dictatorship. Iran is actually a very matriarchal culture. A majority — 60 per cent — of students in Iran are women, and I think the whole world has been astonished by the Iranian women’s bravery.  I don’t think people really have understood what a harsh dictatorship Iran is until now, but now that we know we need to demand a different approach from our electives.

Have you seen any initiatives in your industry that are supporting or at least discussing what is happening right now?

— Not as much as I would like. The tech community and entrepreneurs are problem solvers and a few have shown the ability to act, such as Elon Musk with Starlink and Skype, which offered free calls to Iran, but these initiatives have not really worked in reality. I think the most important thing we can do is to continue amplifying these voices on social media, to get mainstream media to highlight this and get the EU and US to, if not supporting the Iranian protesters, at least stop supporting the Iranian Regime by continuing relations and trade discussions as status quo.

In regards to the regime’s internet shutdown, how can we, who have unlimited access to social media, help and keep shedding light on the situation?

— Follow what is happening, raise your voice and contact those in power to influence and amplify the voices. If we raise this enough, it will be a wave that cannot be ignored. The least you can ask of the government in your country is to recall the ambassador in the same way as they did against Russia when they attacked Ukraine. This action has not been taken in Sweden yet and I wonder why? During the ongoing energy crisis, the EU and the US are currently signing an agreement with Iran. It has created inertia from the EU and the UN in this at the expense of people’s lives. Now there is hope for a new type of democracy in Iran with which you can have a completely different type of trade relationship. The new Iran can be a positive force in the world community. Everything in our power should be done to support that. 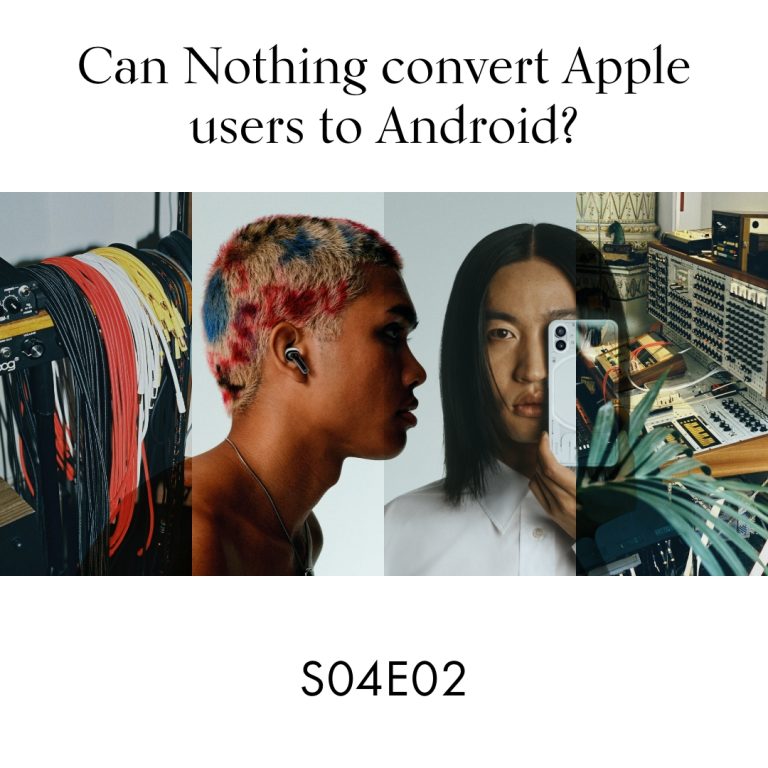 PODCAST
Can Nothing convert Apple users to Android? 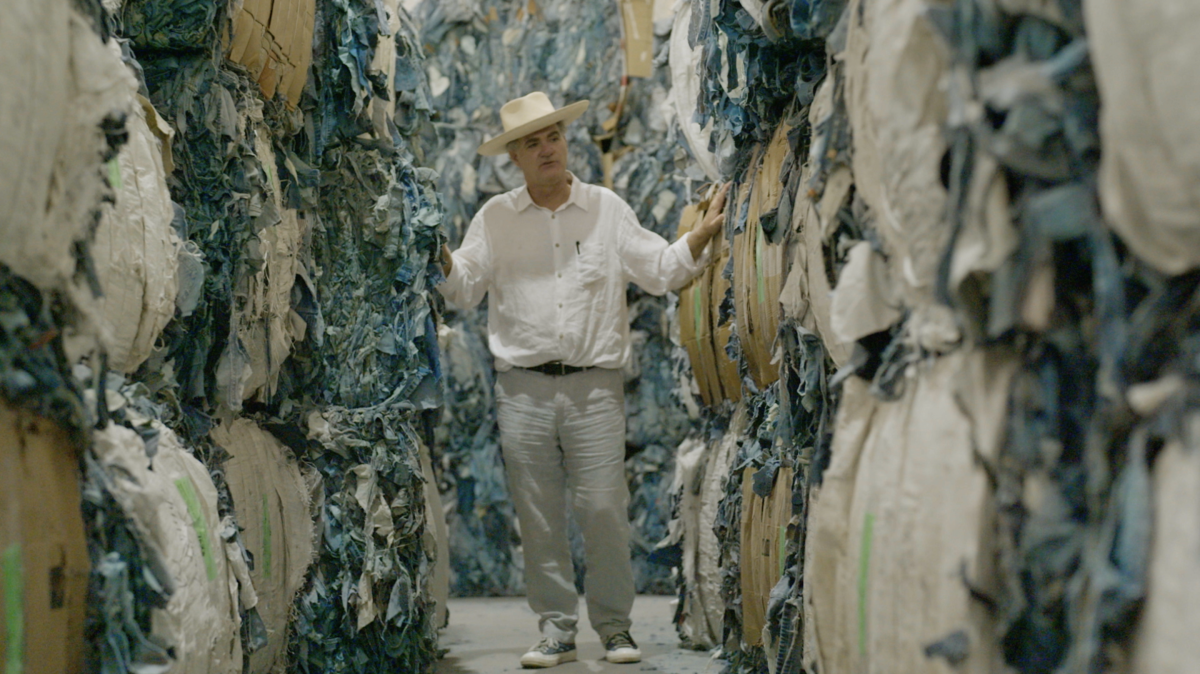