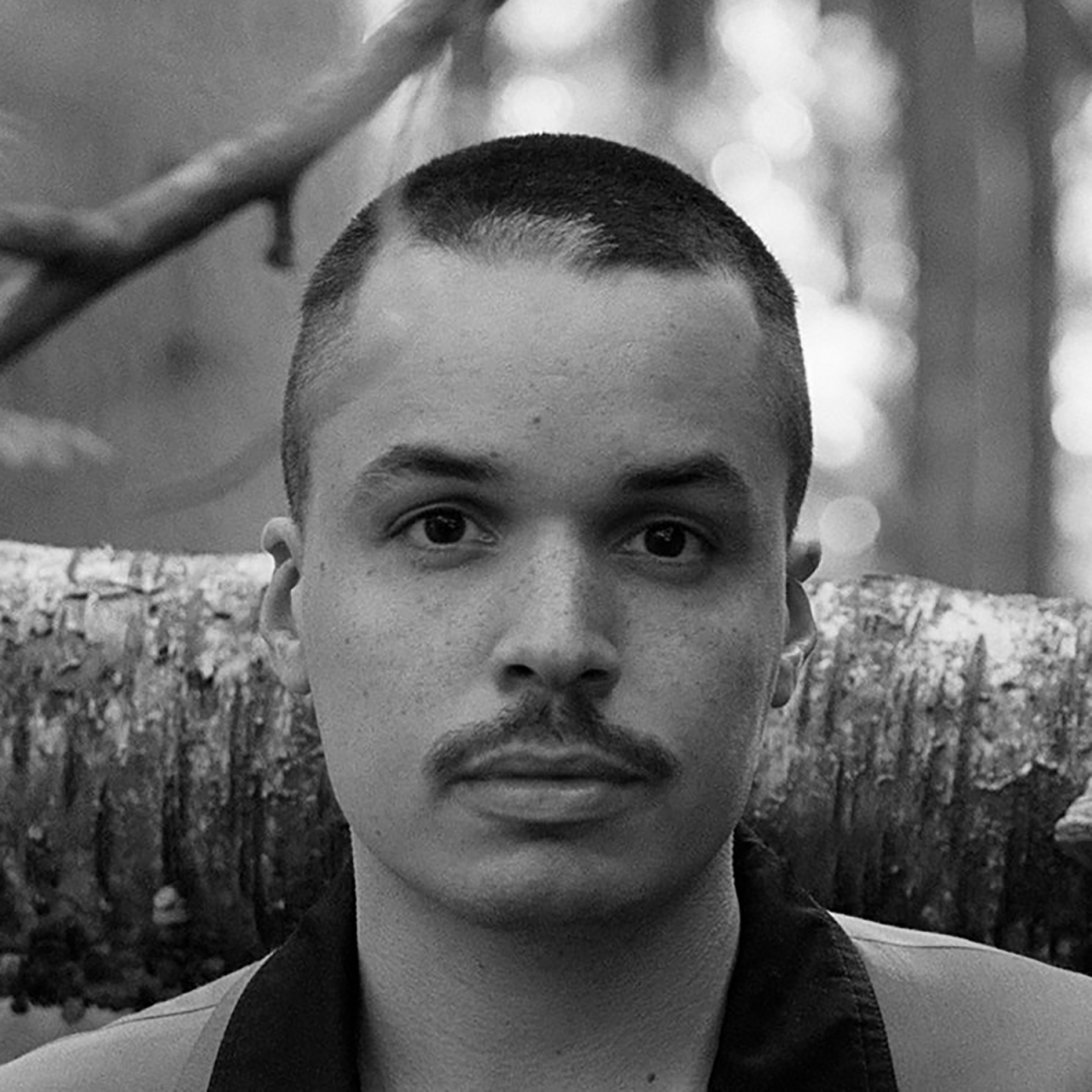 Ervin Latimer is this years winner of Young Designer of the Year in Finland. His winning work draws on drag culture and highlights the different kinds of minorities in society, who are generally under-represented in Finnish fashion catalogues according to Latimer. The Helsinki based designer is also the host of P.O.C. queer club My Neck My Back, the first of its kind in Finland.

You recently won Young Designer of the Year in Finland. What message did you want to deliver trough the winning collection?

— My mini-collection discusses the spectrum of gender and the norms of Finnish (and Nordic) fashion at large. The assignment was to design hybrid clothes that have multiple ways to be used. I designed a collection that consists of very gendered pieces such as a masculine wool suit or a feminine lace dress. Each of these designs is constructed so that they can be dismantled, mixed and reassembled as the user wishes, thus offering a sort of spectrum between masculinity and femininity. With these mixable pieces, the user can then place themselves on this spectrum wherever they wish regardless of their gender identity or personal style.

Why is it important for you to highlight various minorities in the Finnish society?

— As a queer person of colour, I represent two intersecting minorities myself. You don’t see a lot of that kind of representation in countries like Finland, so it’s important for me to try to provide that as much as possible. It’s a common misconception that the yearning for representation is something new, something that we millennials made up with social media. However, queer and Brown people have always been here in this young nation of ours, so it’s important that people like me feel seen too. And not just people like me – other minorities like marginalized bodies, gender minorities, disabled people etc. deserve to be represented in fashion as well.

Do you think that the Finnish fashion industry is a good place to make way for ethnic minorities?

— Interesting question! I think any fashion industry or scene should be a fitting platform for minorities, regardless of the location. I think another way of asking this question is asking whether or not marginalized people are part of the norm in Finland. To this, I would say not yet. At the moment the norm for, say, a fashion model in Finland is white, skinny and cis-gendered and although I’m glad to see some change in this representation in the past seasons, there is still plenty work to be done. This includes me reflecting my own work as well. However, changing the norm in a situation like this requires a lot of time and persistence and it cannot be done by the people outside the norm alone – it requires everyone.

Do you have any role models for your line of work in Finland?

”However, queer and Brown people have always been here in this young nation of ours, so it’s important that people like me feel seen too”

Tell us about My Neck My Back, what is it?

— My Neck My Back is a club event for queer people of colour that I host as my drag alter ego Anna Konda. It premiered during Helsinki Pride a couple of years ago as Finnish pride history’s first-ever event for queer people of colour. It’s a sweaty, action-packed party where we play Black gay music that you wouldn’t normally hear in Finnish gay bars and see performances from Brown queer artists. We’re lucky to always have a full house and you truly never know what’s gonna happen: one moment you’re dancing to Aaliyah, the next you’re watching a vogue battle. Before you know it a drag queen is performing and shooting glitter from their chest – it’s amazing.

When can people party with Anna Konda again?

— Hopefully soon! The pandemic has scratched all of my plans for the party so we have to wait until it is 100% safe to have people sweating against each other on a full dance floor. As much as I miss the party, the safety of the performers and guests is an absolute priority.

Do you want to shout out anyone or anything?

— Yes! I wanna send a shout out to the completely renewed Tulva magazine by The Feminist Association Unioni, to everyone who worked for the latest issue of Ante Nouveau magazine, a small, independent and extremely inspirational platform for critical thinking and artistic expression and to all of my amazing colleagues at Ruskeat Tytöt Media. 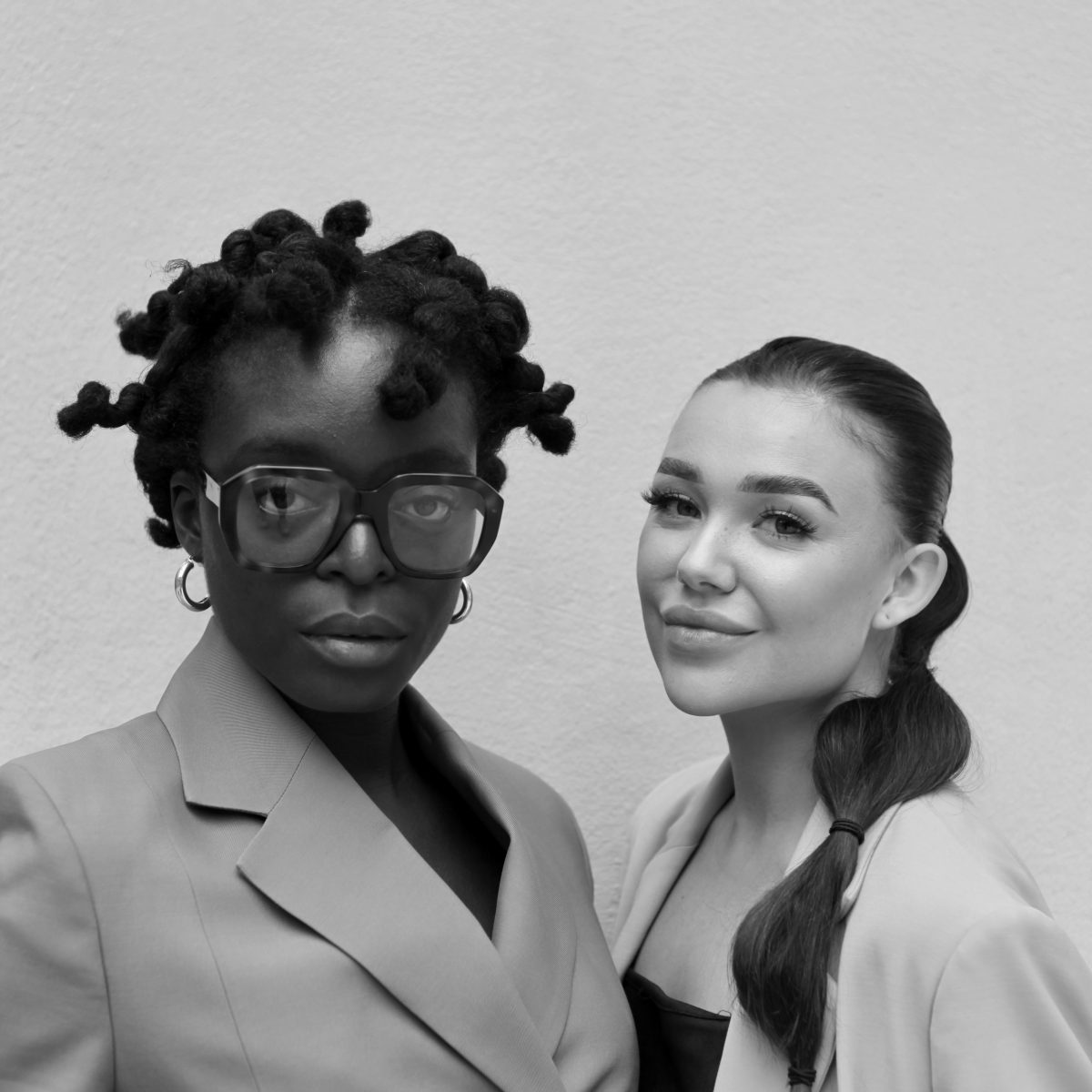 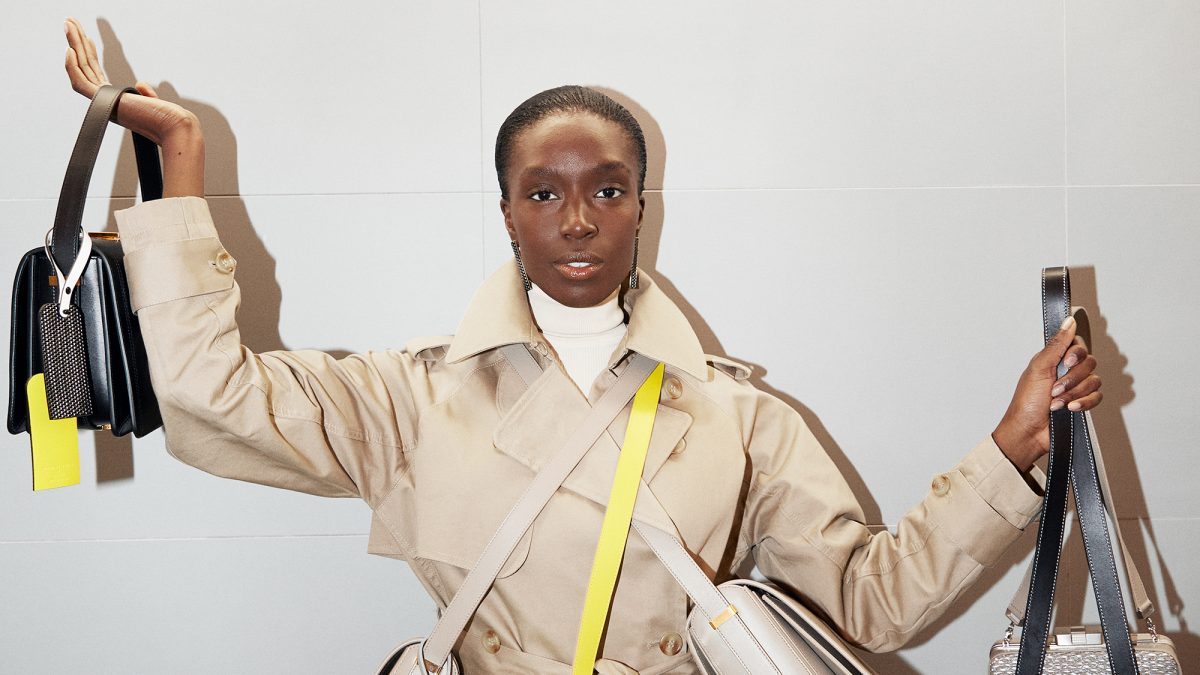 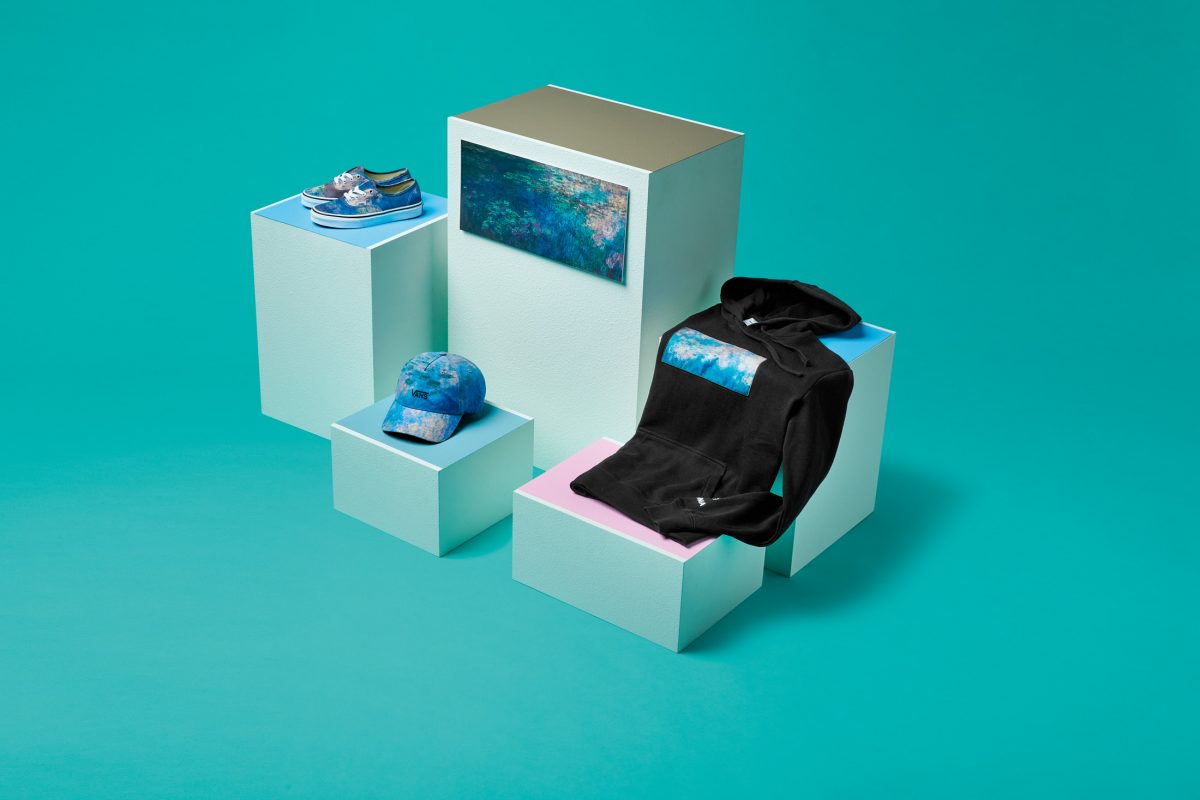