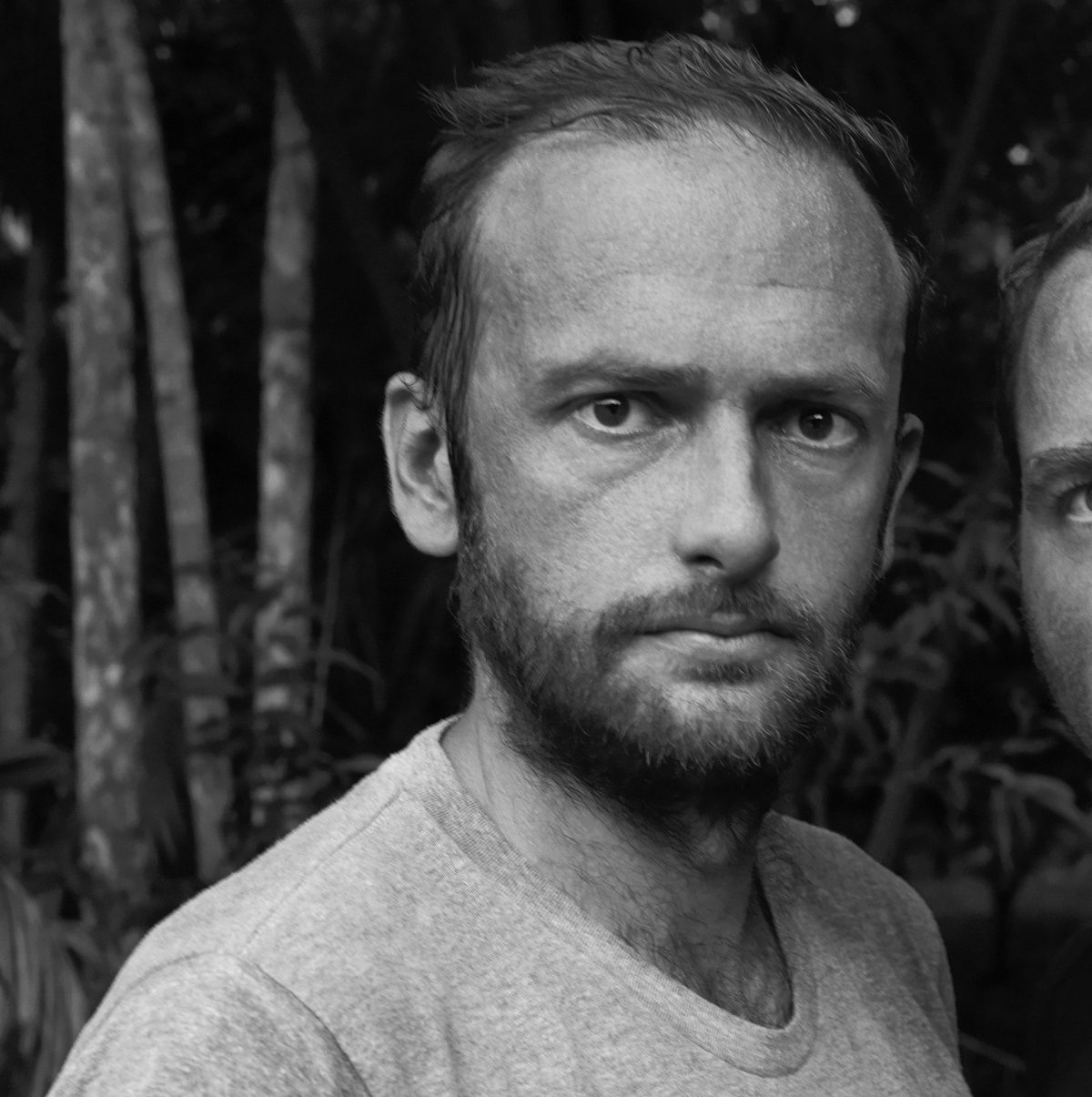 SÉBASTIEN KOPP
On being brutally honest with the supply chain

— I’m the co-founder and creative director of French sneaker brand Veja, says Kopp. I left the corporate banking world in the U.S. in 2003 to enter and change an industry I knew nothing about, together with François-Ghislain Morillion, my business partner. We were 23 years old at the time and unhappy with our jobs as we were working for a system that constantly talked about money in order to make more money and so on. We first started an NGO called Fair Planet and from there we just started contacting big French brands to see if they were open to talking about topics such as sustainable development, ecology, social development, and economic justice. At that time, no one was talking about those issues — it was really in the beginning.

Why were topics like sustainable development and economic justice important to discuss?

— When we started travelling and visiting places in order to assess what was happening, we were really disappointed by what we saw. We’d worked three months in China, a month and a half in India, two months in South Africa, and three months in Brazil and realized that the speeches that the companies held were different to reality. And the companies that wanted to hire us because of the knowledge we had on sustainable development were disconnected from the positive impact that could be made. Our thought was instead that what if we could create something from scratch, that integrates a positive impact and that is an actual product that we can use. We also wanted to eradicate the extra costs. For instance, we knew that advertising was a big cost so we chose to invest in something that might be a bit more expensive to produce but that would be well made and still compete with similar products on the market. So, we decided to create a sneaker — a product we both wore and every day.

You’ve previously mentioned that the organic cotton farmers had to make a tough choice when they stopped using pesticides in their crops. Tell us more.

— During our fieldwork, I remember when we went to speak to cotton farmers in Brazil and found out that they, 6 years prior to our visit, had changed to organic cotton. They had also told us that they were really poor and I recall asking them how the change to organic cotton had affected them. I was expecting to hear them say that they could now sell it at a higher price. Instead, they told us: ’we do not have stomachaches anymore’. They explained that the pesticides from the cotton crops had been spreading to their bean crops nearby, which the farmers would eat, causing them stomach problems and cancer. But because of that, they didn’t sell as much cotton. So, we sat down and calculated how much we could buy in order for them to not only survive but actually earn money and live well. The price we offered was double the market price of organic cotton. At the time, we didn’t even realize how different that was, because we didn’t know how the fashion or shoe industry worked. In fact, no brands were buying the organic cotton and rubber directly from the producers — they were, and still are, using synthetic rubber, which in other words means plastic.

Supply chain transparency is a term tossed around quite a lot. How do you work?

— Not a lot of people know about us or know our story when they buy from us, and that’s OK. The information is there if they need it, the whole supply chain is there. We know what leather we buy, we go visit the cows to see what they eat, to see if they are being fed with organic food or GMOs. We are in contact with our producers. It’s our work, it’s our reality, and it’s really simple. I think it’s a much better story than all the Jordan’s, all the Kanye Wests, all the Kardashians. Our world is to go deep into how things are made. We spent a lot of time trying to convince everybody and when we stopped trying to convince, we grew quite a lot because we learned that you don’t convince people, you prove. One has the responsibility to show that if two French guys who know nothing about shoes, fashion — or, anything else, really — can do it, then big brands can as well. We have a team of 6-7 people in an office region in Brazil, only handling organic cotton with the farmers. Another team of 8-10 people in the Amazon only handling the rubber with the rubber tappers. So we have teams working only with the raw material chain. That is how we started off and how we developed, says Kopp. He adds:

— We’ve also been working with NGOs since 2005. The warehouse we work with, Log’Ins, only hires people who are slightly disabled, who can not find other jobs, and who need help being inserted back into the working world. And they are doing an amazing job with us. I think there are so many paths to reinvent and reconstruct for the better. For us, we stopped talking and we thought about how the best way to do something is to show people. Maybe others will follow, or not, and that’s also OK. We are not working to convince anyone. We can look at ourselves in the mirror knowing that there are no atrocities in the supply chain, and there’s no inequality. Also, this is why we continue to choose not to advertise on social media — we don’t need to invent our stories, we have a great one already.

And what’s your next step?

— We are currently working on our cobbler project, opening cobblers everywhere. We want people to be able to hand in all types of sneakers, not only our own. We opened one in Bordeaux in the southwest of France, as a test, which became a big success, so we are opening one more now in a department store in Paris. We want to prolong the life of sneakers. Instead of throwing away or buying a new pair, we want to offer the possibility to repair and/or have the shoes cleaned — it’s gonna be a new adventure for us. 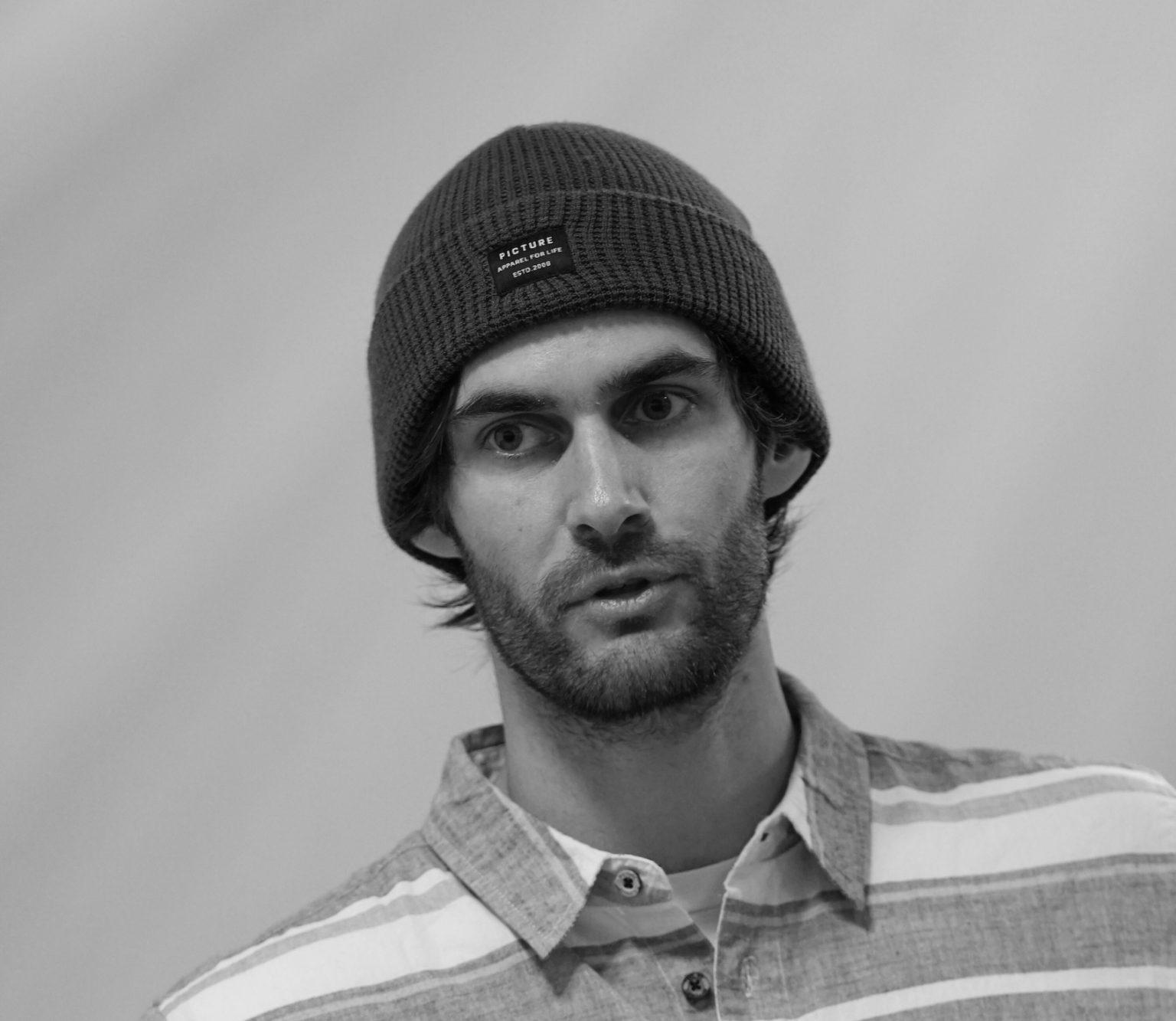 FLORIAN PALLUEL
On how to make garments of sugar 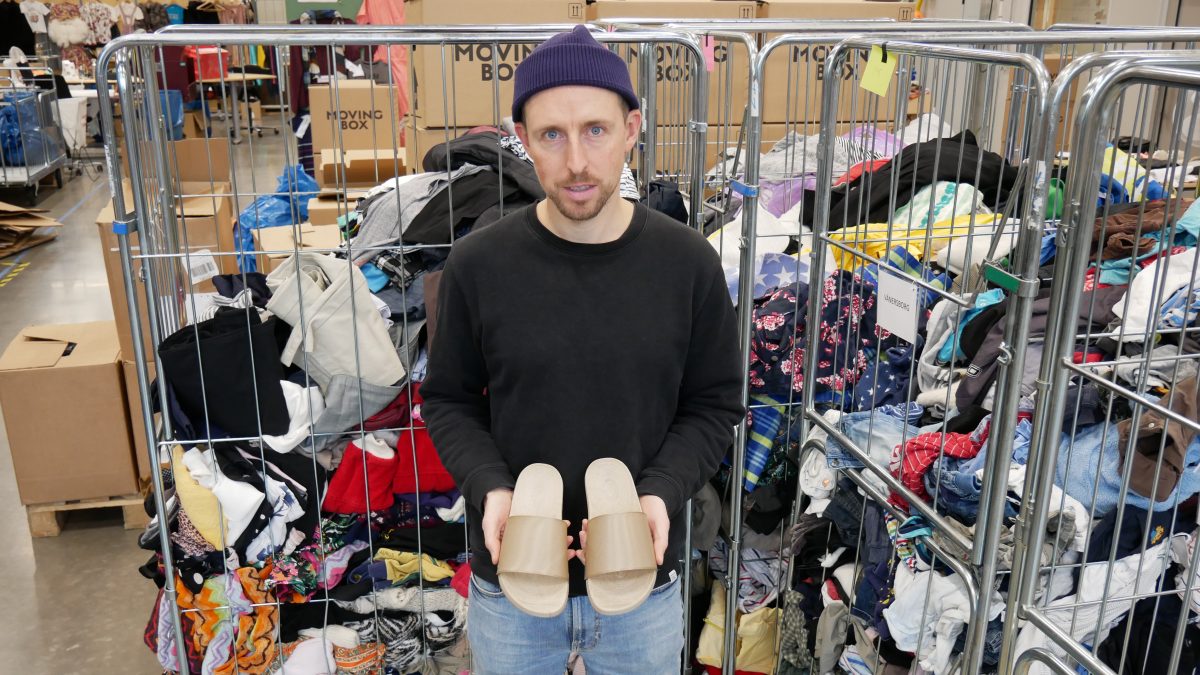 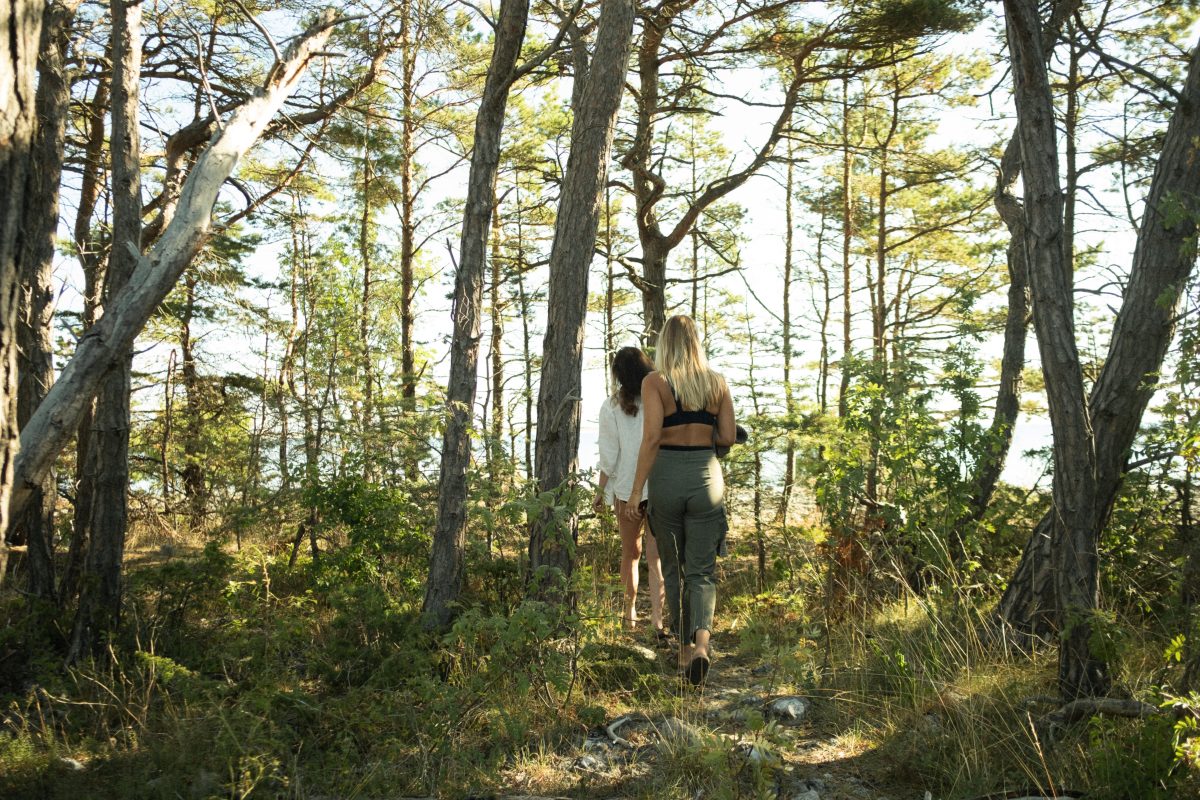 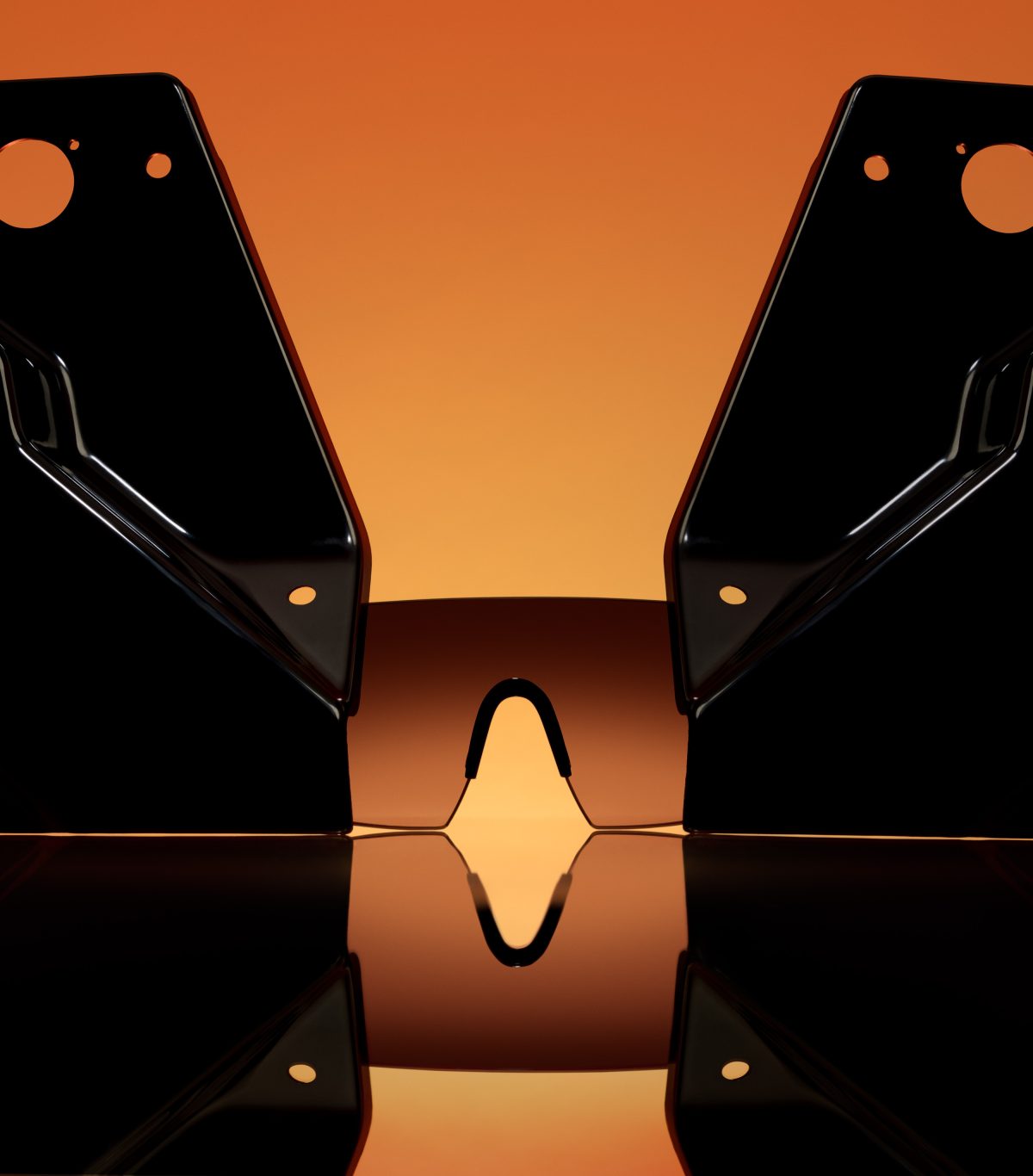 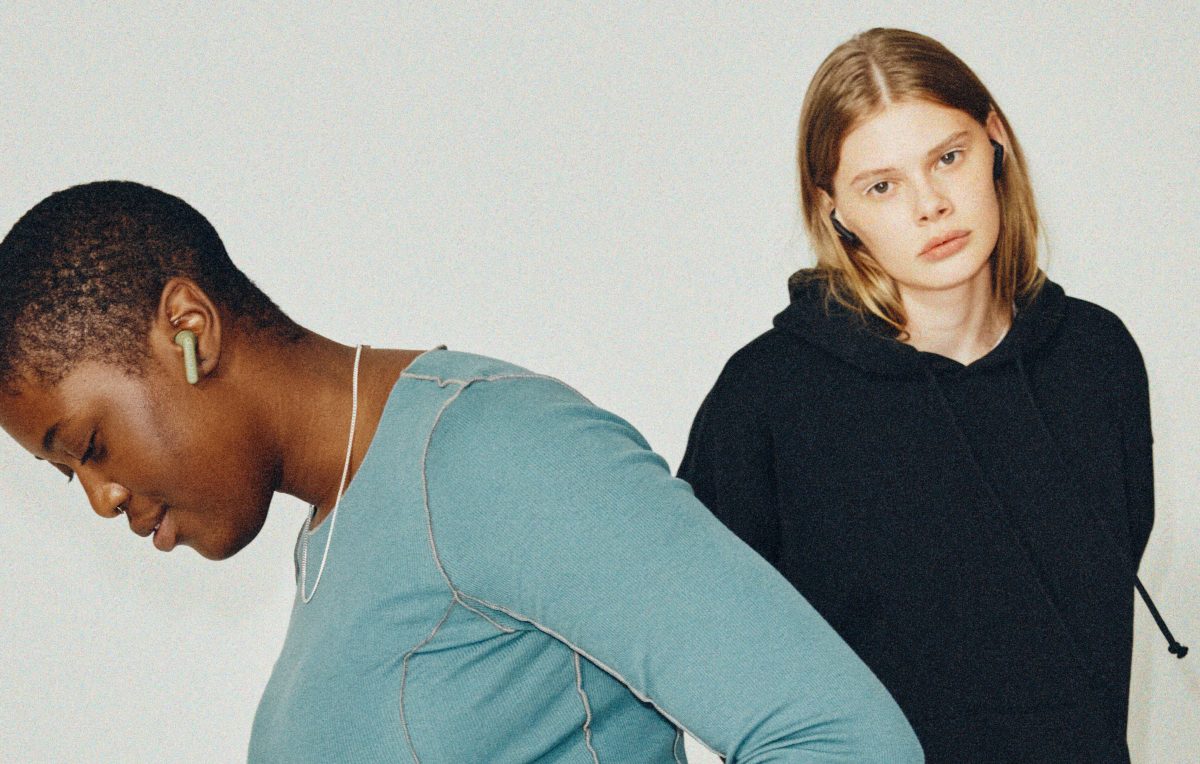 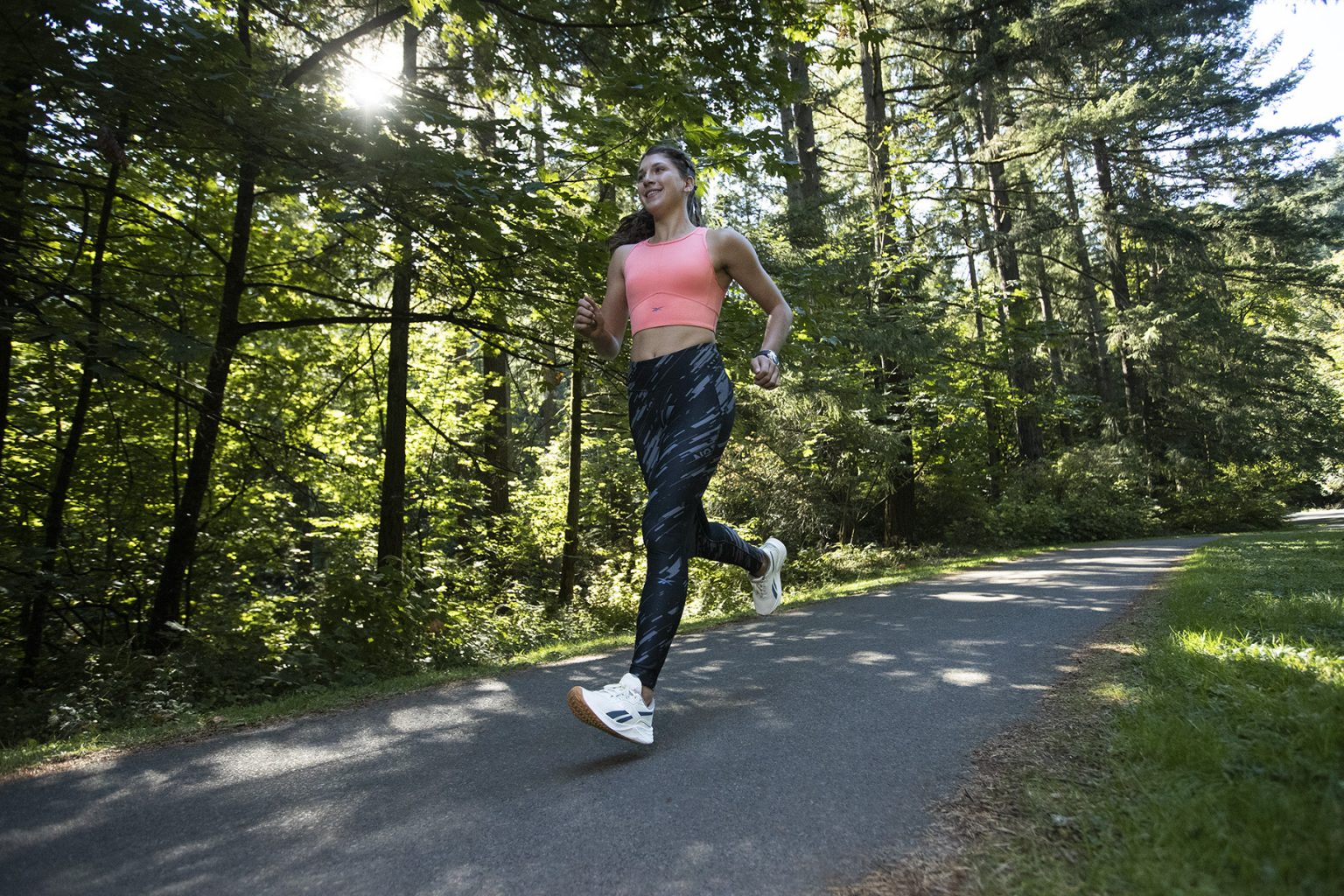