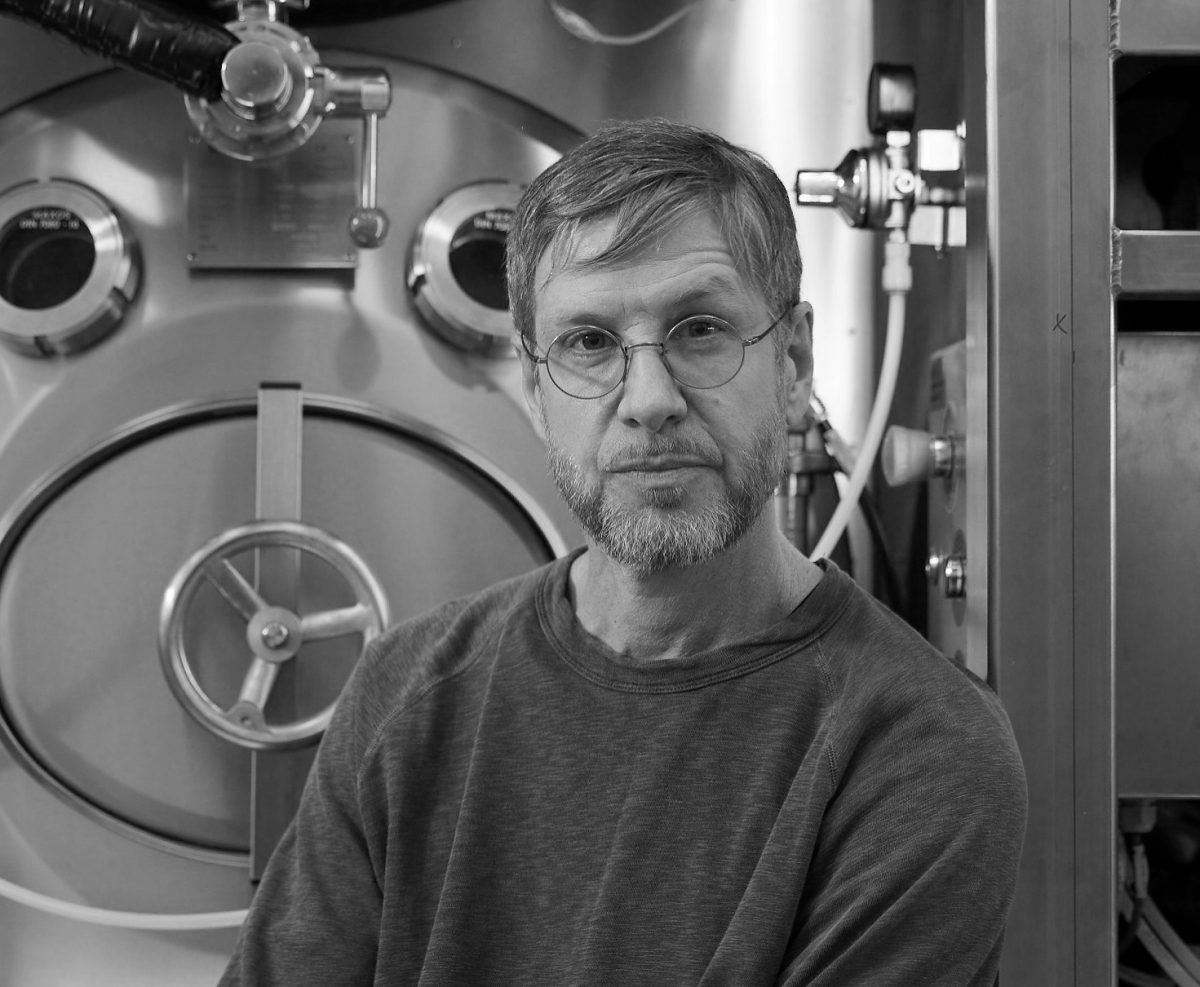 With a background in the advertising industry, having co-founded a couple of ad agencies active mainly within pop culture — fashion and music — Renck then switched to the other side. He’s been involved in a couple of tech startups over the last fifteen years and is now the co-founder and creative director for Wayout, a company producing microfactory systems for local production of drinking water with a minimal eco-footprint.

— We’re developing hardware and software based on sustainable values and opportunities of the decisive era we’re in; IoT, 3D-printing, 5G, Data Mining, Just In Time, Sharing Platforms, Anything as a Service, and Greentech. Some call it Impacttech. We say we’re out to re-terraform Earth, he says.

Founded three years ago, the company’s just announced a partnership with Alfa Laval to begin serial production. At the moment just outside Copenhagen but next at facilities across the world closer to the final destinations.

— Being a tiny fish in a big sea, it’s critical for us to collaborate with some of the whales within the trailblazing technologies leading the way, like Alfa Laval, Ericsson, Telenor, and Siemens.

How big is the water issue worldwide today?

— Around one-third of humanity does not have access to safe drinking water. The problem isn’t that there is no water, but that the water that’s there isn’t safe to drink as it is. In many parts of the world, we get our daily drinking water in single-use plastic bottles. It got to this because the quality of tap water isn’t good enough and because the plastic producers — the oil industry — have such enormous resources to persuade politicians and us consumers, Renck shares. He continues:

— Every day, we buy 1.5 billion single-use plastic bottles, where more than 90% go straight to landfill. Most plastic bottles are transported long distance on fossil fuel before the content can be consumed, only to become plastic garbage that break down into toxins and particles that trickle down into our water table and most other places. The Coca-Cola Company is the single largest plastic polluter in the world, producing over 3 million tonnes of plastic packaging each year including 110 billion plastic bottles.

— Microplastics are found on the top of Mount Everest and at the bottom of the Mariana Trench. Microplastics are snowing in Antarctica. Scientists project that within fifty years there’s more plastic than fish in our oceans.

— And, Coca-Cola just recently set up their biggest plastic bottling plant to date, in Tanzania. Centralized industrial plants like this suck dry aquifers and undermine farming and other conditions for local sustenance.

Considering heatwaves and climate change, but also the hard work made by you and other players to improve the situation, is the development positive or negative?

— The negative climate feedback loops we are now familiarizing ourselves with are being fueled by the biggest industrial players who are the same ones that took us to these tipping points, to begin with. There’s not much we can do as consumers. We need political decrees and a new set of hard-line rules.

And what would you say is the most critical call to action to get the development on the right path?

How can technology and innovation be used to improve the situation?

— Tech is what brought humanity here and will hopefully be what will steer us straight going forward. A lot can be accomplished leveraging data, picking up on the idiom that anything that can be measured can be improved. Connectivity brings us together and at the same time lets us operate locally. Ironically almost, it seems the way out of this mess is to return to the principles of our forebears; to produce locally and with moderation, ”cradle to cradle”.

And what makes your innovation more suitable than others?

— Ours is quick to deploy, easy to operate, and is run as an enterprise in itself, providing job opportunities and enabling local developments. It’s extremely durable and resilient, with a life span of 30–50 years. It’s connected and automated, it’s earthquake and bullet proof, and it can take on any source water, including seawater, and turn it into scientifically perfect mineral water — at very low cost, to the leaseholder and to the planet.

We now see more and more countries banning single-use plastics. How does this development drive innovation?

— It’s a trend, of course, picking up on recent uprisings. But it is also an opportunity for nations to get a head start in letting new tech and new business establish. So, from an industrial next level and a national branding perspective, this is an example of a most welcome positive feedback loop on an increasingly gloomy planet.

And has this led to increased interest in Wayout?

You expect a busy 2022, producing several hundreds of micro-factories to be put out all over the world, do you have any other special projects coming?

— We are involved in a so-called Public-Private Community Partnership in a remote location in the Indian Ocean where the stakeholders are not only setting up a vast marine eco corridor, an underwater national park, but also engaging the local communities in this endeavor. In this context, our technology will not only provide safe drinking water to the people but also help the region transition to a fully circular and sustainable context, on land and in the sea. We’ll also be present as one of the official participators in the Swedish Pavillion at the World Expo in Dubai, starting October 1st and running for six months. We will also be official hosts of the grand finale during the Water theme week. If you’re in the hood, come by and say hi, Renck concludes. 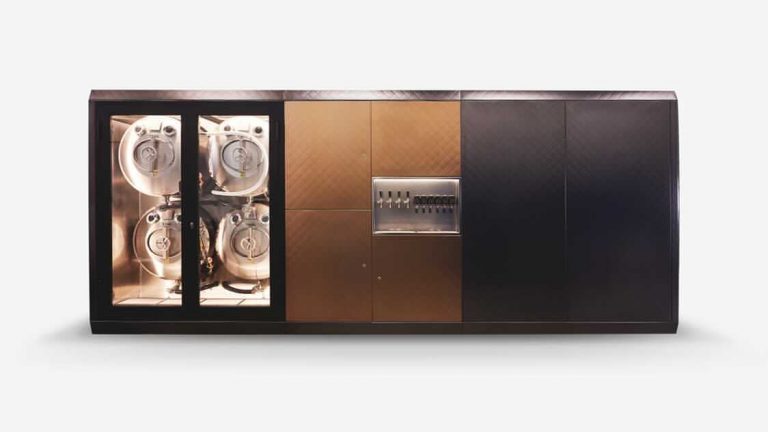 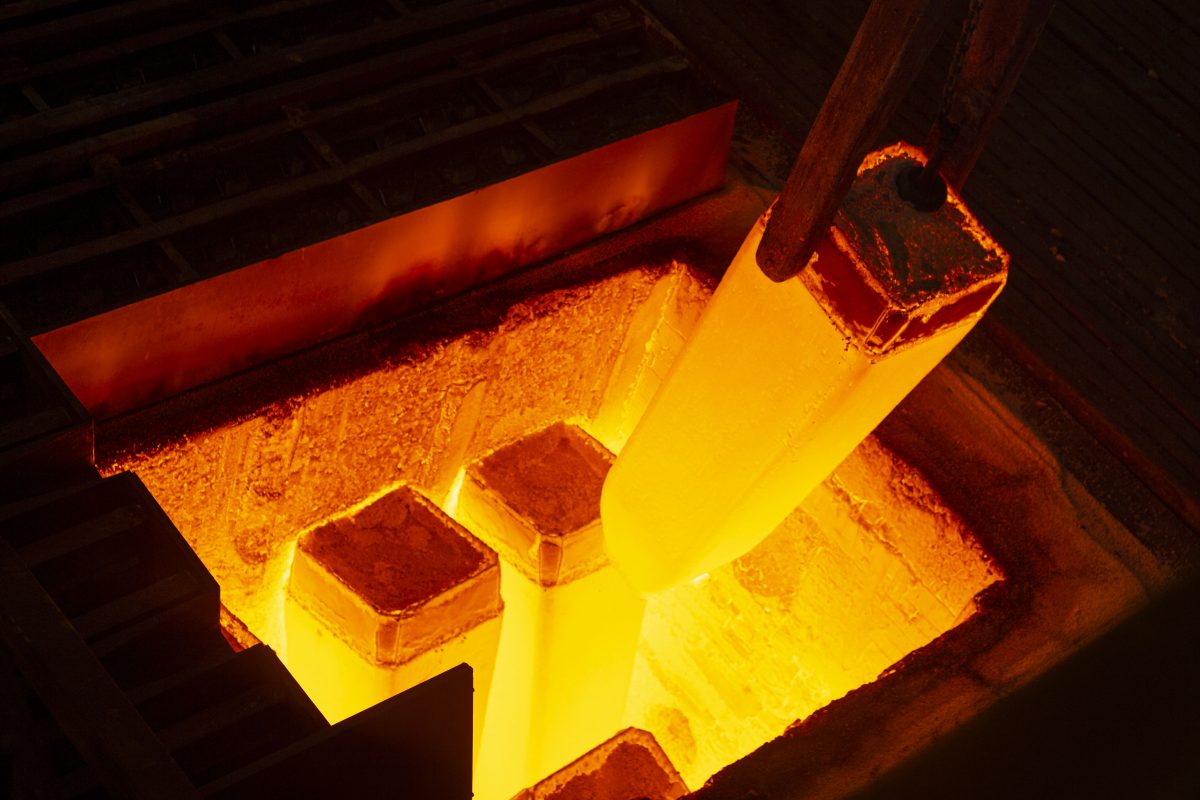 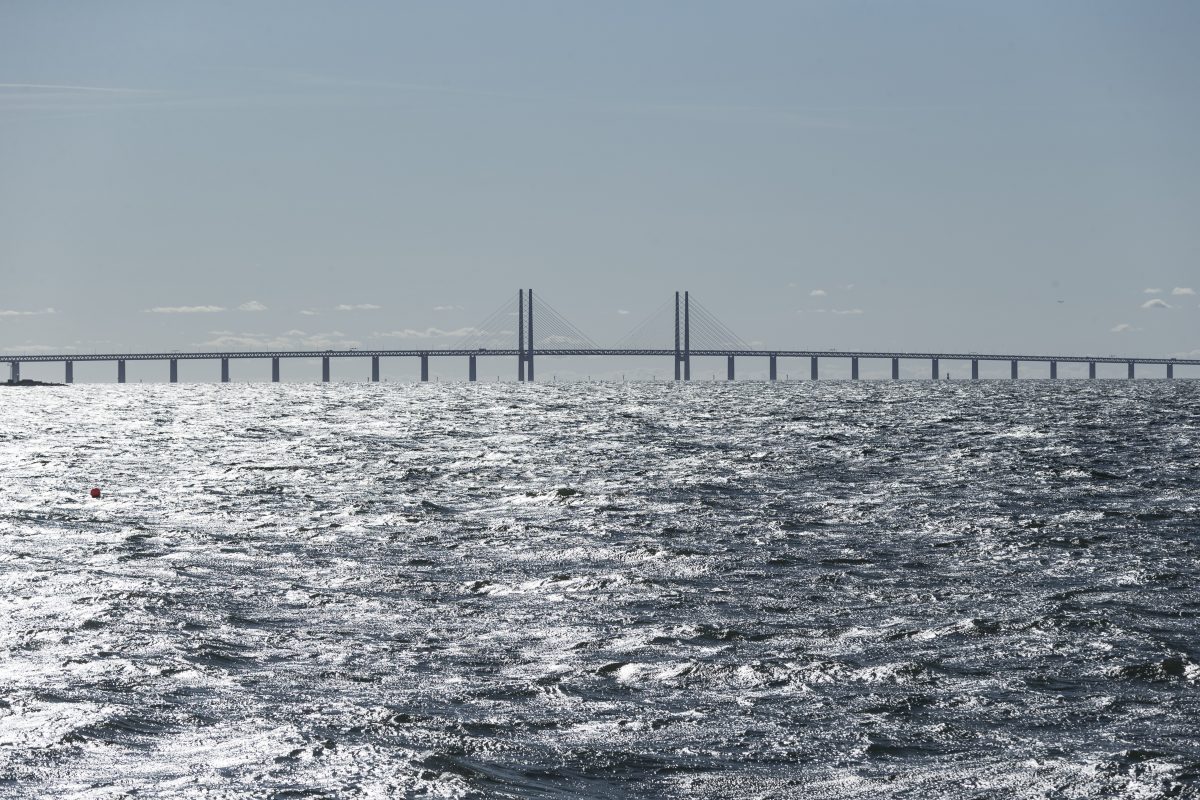