”It has to be long term, and it really helps to be family owned.” 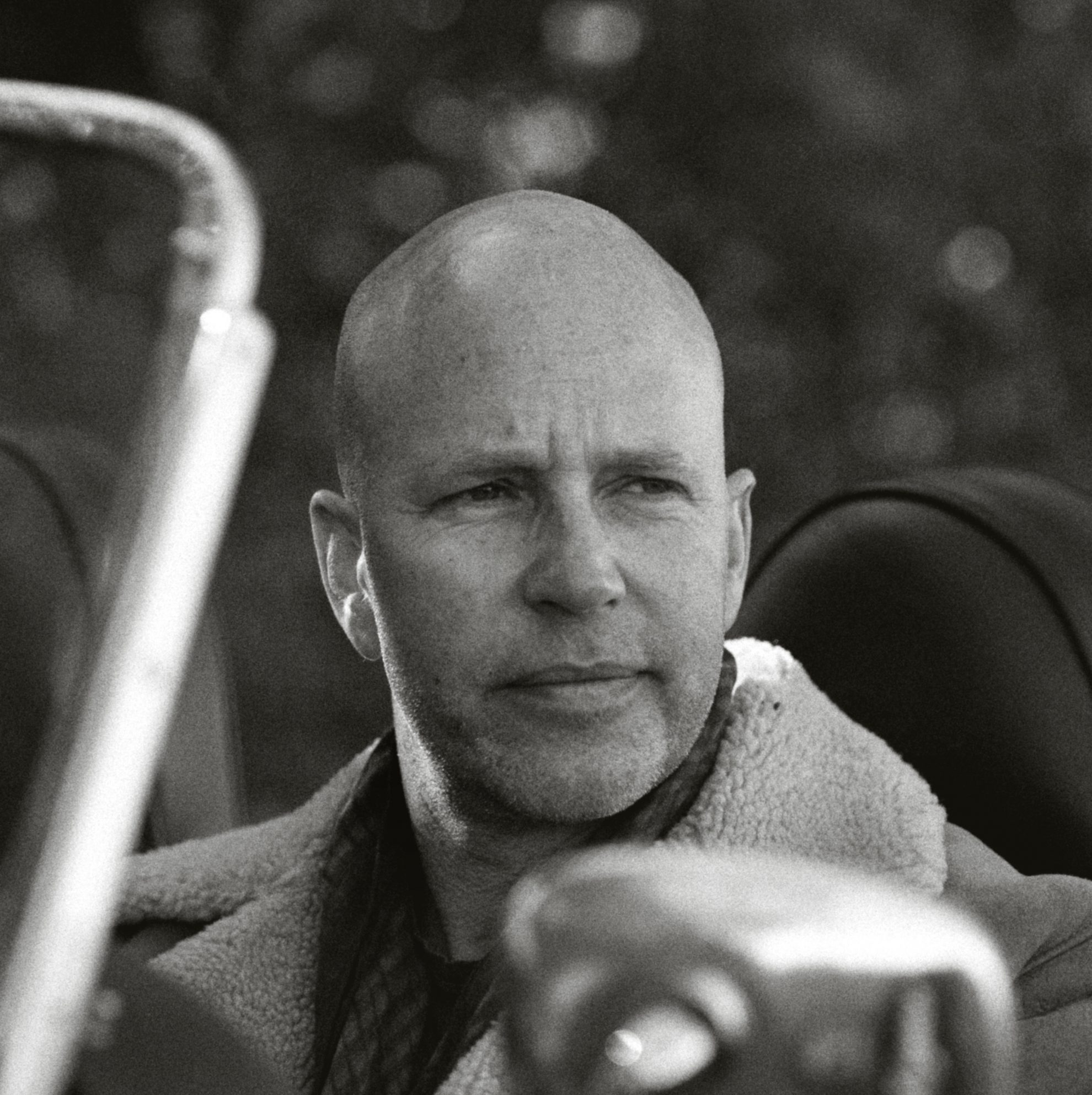 You’re running the company with your sister ­Charlotte who is the lead designer. What are the strengths of a family-owned brand?

— The biggest strength is the independence. You’re able to take decisions based on what you want for the long term, instead of making some investors happy in the short term. And when you’re building a luxury brand, it has to be long term, and it really helps to be family owned.

— The key word in our relationship is respect. We respect each other’s differences. We’re a design driven brand. I think if you ask anybody in the company, many would say that Charlotte has more say as a designer than I have as the ceo. Which is unusual, but I don’t mind. It’s very rare that we disagree.

Can you give an example of when it’s beneficial to be a family run company?

— My favourite example is when Charlotte spent 400 hours developing a tiara for a small exhibition in the royal castle in Copenhagen. Rationally, it was a bad idea, but we went along because Charlotte wanted to to it. Later, the Crown Princess Mary decided to wear it and we developed new techniques that we used for other products that we sell today. We ended up making a lot of money on that ”silly project” and it became a perfect example of the benefits of having a family owned company.

Your father Ole is still present in the company. Is he more of an advisor to the business or the design part?

— The whole reason for my father to start this company was to design. His passion is for designing, not for running a business. When you ask him what he does, he always says he’s a goldsmith or a designer, never a ceo or an entrepreneur. At 84, he is still very active in the company. He likes to hear what’s happening, but he doesn’t interfere. It’s very important for our culture.

— We have this saying called ”disagree and ­commit”, which is really important in the structure of the ­company. Of course, there should always be discussion, and people might not always agree, but once we make a decision, everyone is onboard. We can’t move forward if someone is still talking about how they disagree with the strategy. My father is an expert on this. He would never say ”I told you so”. It makes it easier to make tough decisions.

You recently launched a few pieces that you label men’s/unisex jewellery. Why now?

— Our two designers have been very much focused on women’s jewellery. My father always designed for my mother, and Charlotte always designs for herself. That’s the way it’s been working for the past 60 years. We’ve always made a few cufflinks but when Charlotte’s husband and son started wearing jewellery, they came into her mind. The names of the new products are the names of her husband and son, Michel and Julius. So the story is still about family, but it’s also the world that’s moving. I think the new products will be used by women as well, just like we see more and more of our women’s jewellery worn by men. Things don’t necessarily have to have a gender attached to it.