”Describing oneself as responsible is typical for Scandinavian twenty-somethings, and it says a lot about them” 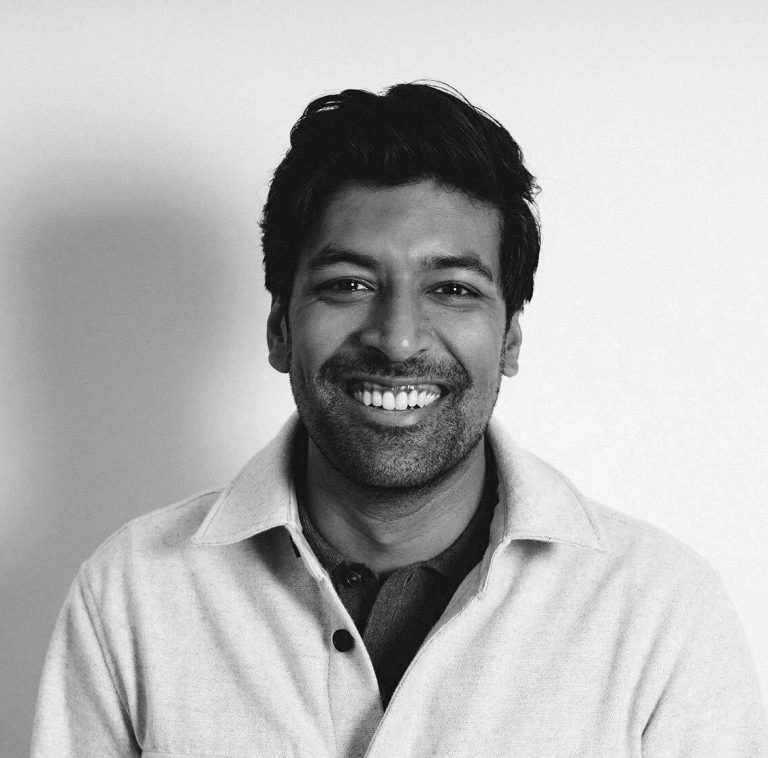 AKASH PATEL
On Scandinavian Gen-Z’s view on living, owning, and becoming a grown-up

Patel has previously worked with analytics and building data-intensive products in industries ranging from classified ads to venture capital. He’s now Director of Data and Analytics at Hedvig, the Swedish startup aiming to provide a new approach to insurance, where he’s mainly analyzing trends and data and finding insights about their members and the generation that they’re building their service for. In a new report called Scandinavian twenty-somethings, Hedvig asked more than 3,000 persons in Scandinavia at the age of 20-30 to explore their ideas and values when it comes to living, owning, and becoming a grown-up.

— We believe that the remake of an old industry starts with the younger generation. 60 percent of our members are under the age of 30 so in this report, we wanted to put the spotlight on this group, sometimes referred to as Generation Z, Patel explains, continuing,

— According to Scandinavian twenty-somethings, you feel grown-up when you are 27 years old. They also think that they will retire around the age of 66. That makes up for a pretty short work life, especially if you consider recent studies from Stanford University saying that babies born today could hypothetically live to become 200 years old.

— Scandinavians are the youngest in Europe to move away from home, which is also supported by our survey — 9 out of 10 of them have moved out from their parents. The home is important for this generation and 6 out of 10 say that the home is the most valuable thing to them. While Norwegians and Swedes dream about owning their own place, Danes seem to more often live in rentals — and move less.

— In this generation, 9 out of 10 prefer to own their stuff. However, it’s not ownership that is particularly important, rather having access, and that usually means owning. When it comes to what they value most, digital content makes the top five list.

How does Generation Z differ from the older generations?

— Born between 1991 and 2001, they grew up during a financial and educational boom, but also during the rise of a climate crisis which of course have had a strong impact on their views and values. Describing oneself as responsible is typical for this generation, and it says a lot about them. Being responsible is important, not only in relation to other people but also in terms of climate issues and social injustices — like engaging in movements like Fridays For Future and Black Lives Matter, Patel shares, adding,

— When we asked Scandinavian twenty-somethings what they think will be the biggest difference between them as a grown-up and their parents, 37 % responded their view on career, 30 % their view on climate, and 29 % of their view on parenting. One respondent put it this way: ”My dad’s view on climate, gender equality, homosexuals, BLM, oat drinks, tattoos, and just about everything has not inspired me… at all”.

How can and must companies and services adjust their business models to this target group, based on the results in this report?

— This is the first generation that is truly ”born digital”, which means that authenticity is everything. We can also see a big ”authority” shift where the media and politicians are less trustworthy than ever before. This can be read as an opportunity for companies, but also a big responsibility. As a company and brand, you need to step up and show that you are real, in every sense of the word.

— Furthermore, this generation has a much higher degree of access and utilization rates of disruptive digital products and services compared to any previous generation. It’s not enough to assume customer loyalty because you have a decent product and moats that have historically guarded you against the competition. Those moats are evaporating fast and customers have greater power to choose based on their sentiment to the brand and products. I think this is something the old banks and insurance companies are learning fast, Patel concludes. 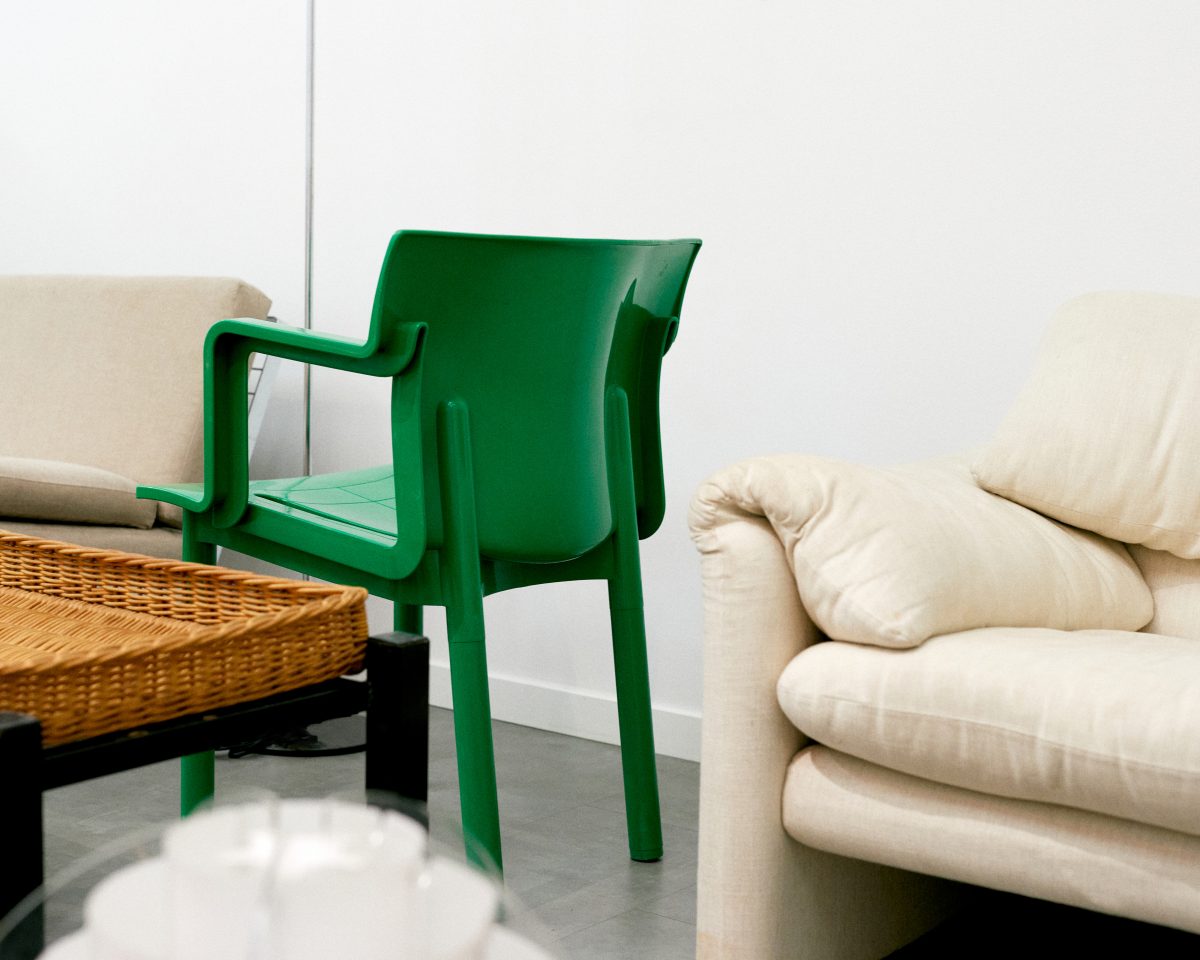 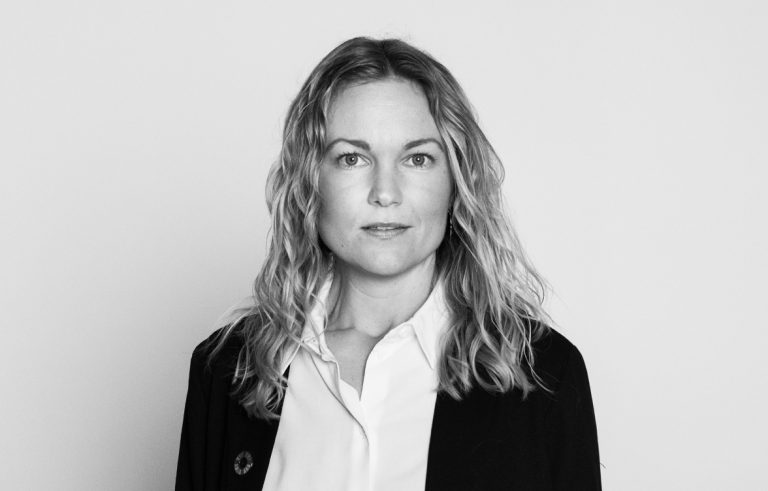 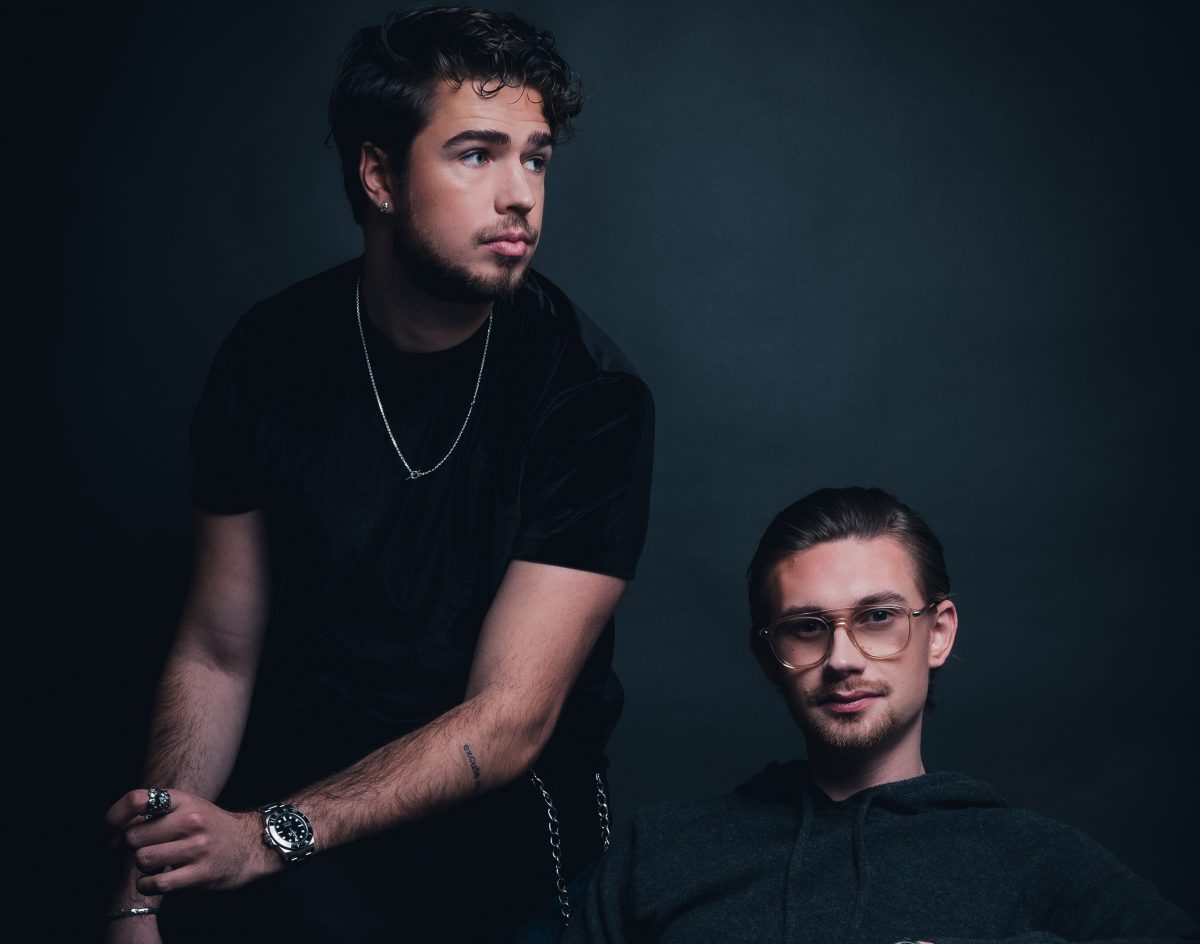