Wavepiston uses patented concept to harvest the energy in waves

The Danish startup is on the verge of commercializing a cost-efficient and sustainable wave energy system for electricity production and desalination.

Along with already commercialized renewable resources such as solar, wind, and hydro energy, the potential of wave energy is huge, tells Michael Henriksen, CEO of Wavepiston.

— By 2050 it can cover 10% of Europe’s current electricity needs and create as many as 400,000 green jobs, according to Ocean Energy Europe. On a global scale, wave energy could cover as much as 50% of the world’s electricity needs.

The idea to challenge the commercial viability of wave energy came up by three engineers in 2009.

— That’s when we started to develop a proof of concept, and since 2010, various prototypes at different scales have been developed and tested, tells Henriksen. A model at scale 1:30 was tested in the wave tank at Aalborg University in the north of Denmark. Next was a prototype at scale 1:9 tested offshore at Nissum Bredning in Denmark, and the most recent test was finalized with a prototype at scale 1:2 offshore in the North Sea near Hanstholm in Denmark.

The company just became a part of VALID, a project run by Horizon 2020 (the biggest EU Research and Innovation program ever), where they, together with their partners, will accelerate the testing of marine energy devices in Europe’s race towards carbon-neutrality.

And, in December last year, their first full scale test system has been installed at a test site off Gran Canaria in Spain.

— This is the first step to install the full system in 2021, where we will demonstrate our ability to deliver the desired results at full scale, says Henriksen, adding,

— We believe that we can deliver electricity and desalinated water at half the cost that islands, hotel resorts and remote coastal areas are paying today, where the prime energy source is diesel driven generators.

We see a bunch of wave power startups coming. What makes you so special?

— On shore, the pressurized water can be used to deliver desalinated water in a so-called ”reverse osmosis system” and produce electricity via a turbine generator.

— The forces of waves are tremendous, and it is a common challenge for all wave energy systems to tackle these forces. What makes us special is our patented concept of Force Cancellation. Simply speaking, it means that the plates of the energy collectors move in opposite directions and therefore ”cancels out” the force of the waves. And, cancelling out the forces of the waves, the loads on the mooring and the structure are reduced to less than 1/10, hence the costs for these also decrease. The many EC’s (Energy Collectors) can then be moored using only two small mooring points.

Henriksen describes it as due to the length of the string, and the oscillating nature of waves, energy collectors along the string will be subjected to forces in opposing directions.

— Although the situation for a single man is not affected by this situation, the net result of pulling in different directions is that comparatively small forces can hold the rope. Likewise, the energy collectors are subjected to shifting wave forces at any given time, hence resulting in a sharp decrease in the required anchor force. This enables a slim, light, and extremely cost-effective structure.

Advanced simulations and tests by University of Aalborg (AAU) have proven that with more than 20 ECs connected in this way, the mooring needs are reduced to 1/10 in comparison with ECs moored individually, thus cutting the costs dramatically.

— So, because of the patented force cancellation principle, we can produce a slim, lightweight but still robust system. This drives down costs for production and it drives down costs for transportation from the factory. The system is designed from the ”flatpack principle”, so it can be shipped in standard containers. It drives down the cost of installation because you do not need special equipment and ships to put it in place, and the assembly is so simple, that you can use a local workforce to assemble the system, which in turn boosts local employment, says Henriksen.

You mention that the technology doesn’t spoil the view, nor the environment. How can you secure not to affect animal life in the water?

— The impact on the environment is always an important issue. There have been several studies on the impact on the environment from wave energy devices. So far, no significant negative impact has been recorded. The system is characterized as a non-intrusive system with no toxic material. Our experience is that the system creates its own biotope attracting sea growth, fish, and mammals. In our test at Gran Canaria, there will also be an environmental study performed by PLOCAN (the test site). Birds, fishes, or mammals will not get hurt from the device. Of that, we are very sure. What is being and has been investigated is the impact of sound, impact on local conditions, and more. As said, no significant negative impact has been detected. In the North Sea, we experienced the contrary, attracting fish and mammals — including a dolphin which are rare in these waters.

While there are many interesting technologies and initiatives within wave energy, Henriksen believes that Wavepiston will have one of the lowest LCOE/W (Levelised Cost of Energy/Water) in the market.

— This is easy to claim, but hard to prove until we have done our full-scale test and installed the first commercial systems. But it is based on our tests so far, the very low weight per effect of the system due to the mentioned Force Cancellation — which no other technology has — and the modularity of the system, he says, continuing,

— There are several interesting concepts among our colleagues and competitors. Some are a bit ahead of us having tested in full-scale in an ocean environment, some are behind, still working with scaled testing in smaller waves. There are currently no commercial installations disregarding a few, small buoys for instrumentation from OPT (Ocean Power Technologies). While our main differentiator remains Force Cancellation, as we use pressurized water as our media for conversion we have a dual product both being able to produce electricity and desalinate water. This will make us competitive within a short time focusing on the first step on small-scale solutions for islands, coastal communities, and hotel resorts.

— This is the starting point for demonstrating that we can deliver on our promises also at full scale. Later this year, we’ll install the full system and connect to the grid. We have another project together with partners, where we will demonstrate the combination of electricity and desalination. This will also be conducted at Gran Canaria, but will also have the tourist island Isola Piana in Sardinia, Italy, as a case study. Finally, we are just about to embark on a project specifically designed to develop a Hybrid Testing Platform for accelerated testing with methodologies by combining the virtual and physical environment, reducing cost in the product developing process, tackling scaling challenges and lowering uncertainties once fully demonstrated in the ocean.

How much clean, desalinated water will you be able to produce from the technology?

— We have made a calculation based on our test results this far. If we set up 1 string with 24 energy collectors at our test site at Gran Canaria, we estimate it will have a rated power of 200 kW being able to deliver enough electricity to serve approximately 140 households. The same string will be able to deliver 150,000 m3 water per year, if used 100% on desalination, serving approximately 900 households. We are planning to sell the first systems as we enter the commercial phase in 2023. As a reference, a system with 70 strings with 32 energy collectors on each, will have a rated capacity of 15 MW.

Yes, you mentioned it, what’s the next step? 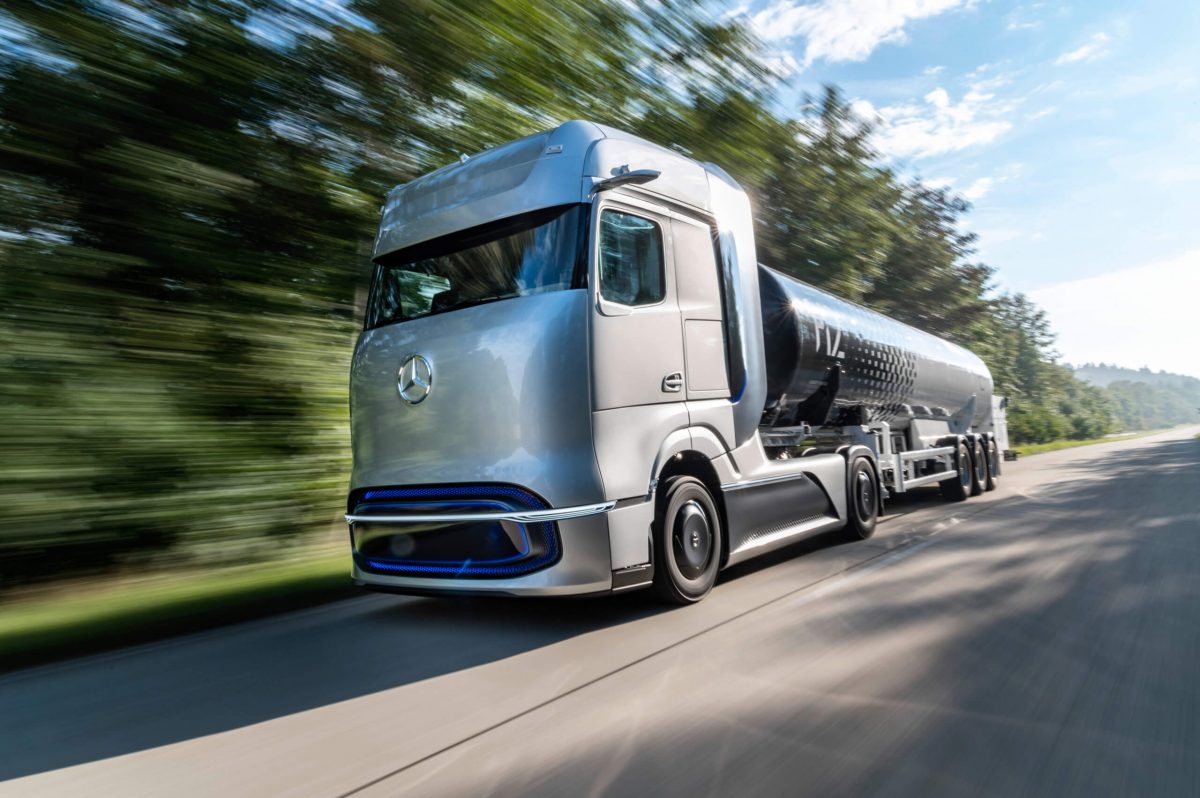 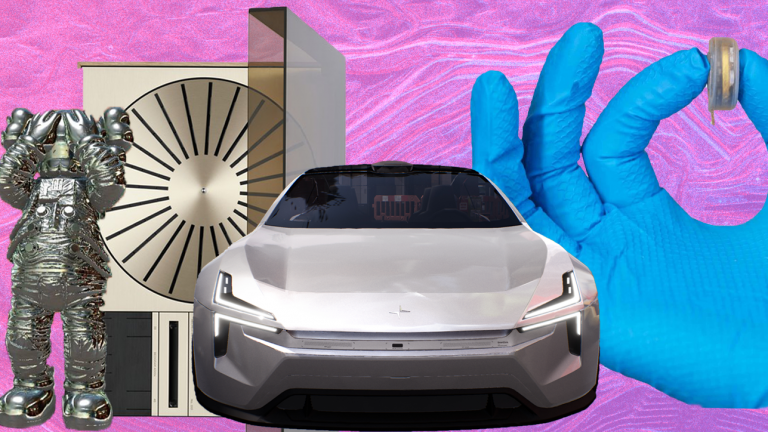 TECHNOLOGY
Our 10 favourite tech news in 2020 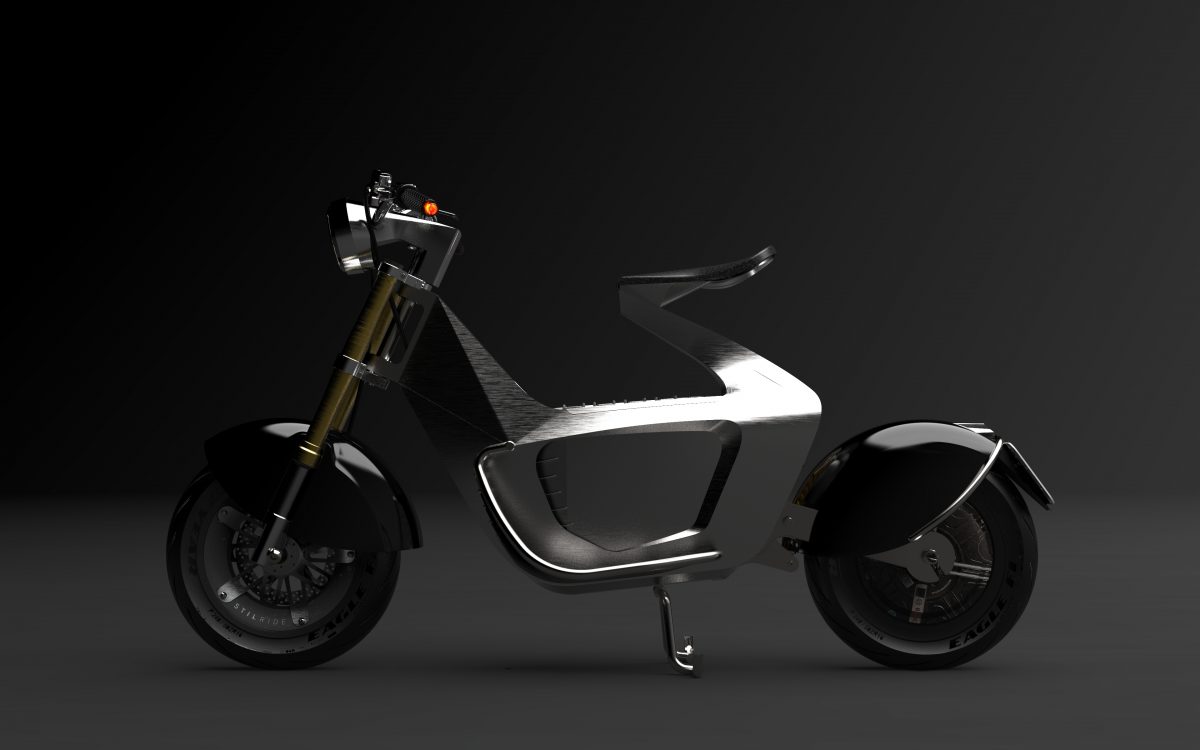