Last week the Swedish car manufacturer launched its all-electric SUV EX90 — and now Volvo claims it will release one fossil-free car every year. 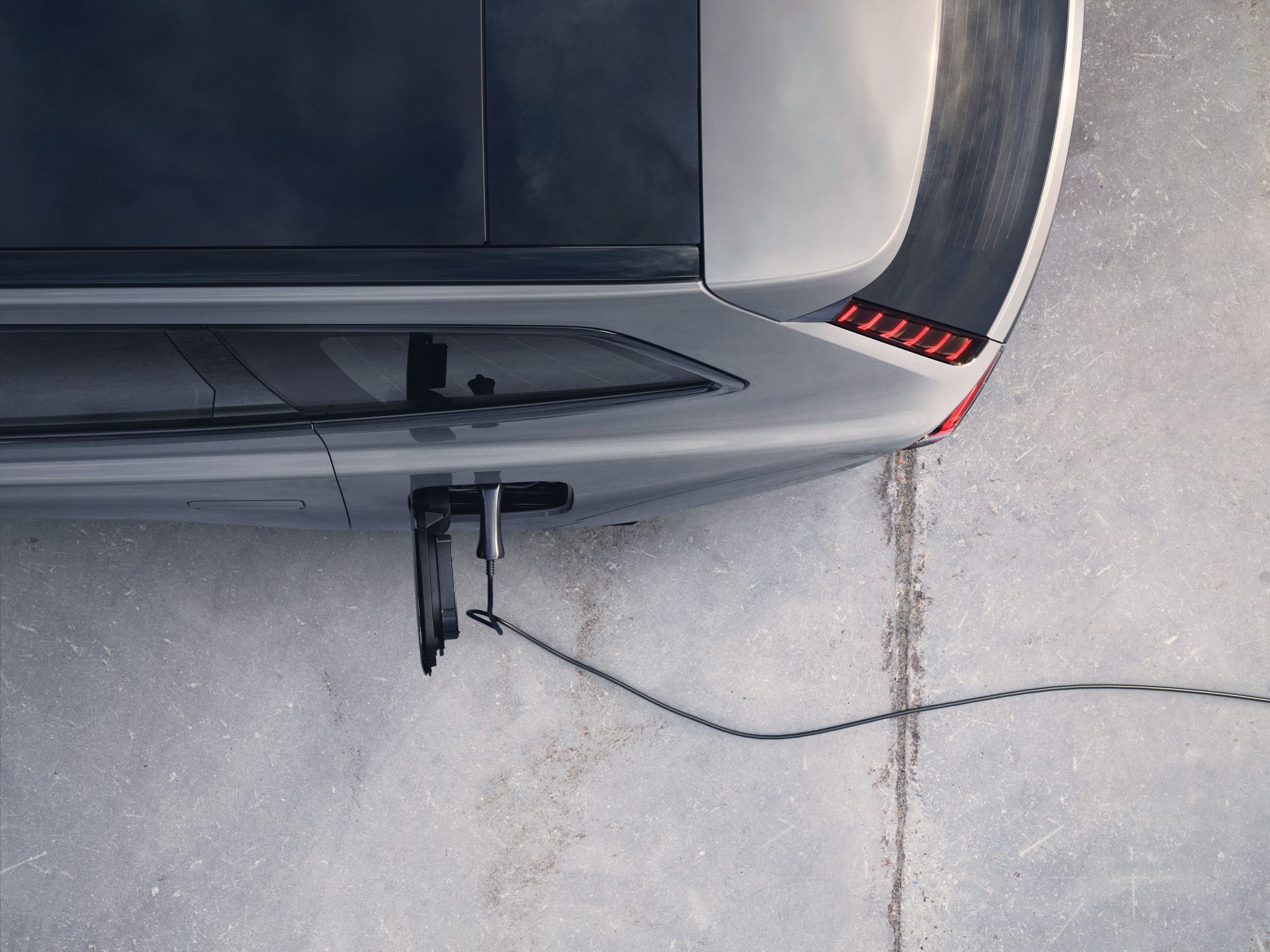 Even though Volvo already sports two fully electric cars in its roster (the 2017 XC40 became available with a Recharge engine in 2020 and the fully electric C40 was released in 2021), the anticipation was high in Stockholm on November 9 for the launch of Volvo’s first-ever consistently electric car.

The EX90 proved to be a true seven-seater SUV that followed the design language of all the recent Volvo cars — the distinct Thor’s hammer headlights and angular rear parts. According to the WLTP (Worldwide Harmonised Light Vehicles Test Procedure) cycle, one fully charged EX90 battery can deliver up to 600 kilometres of tailpipe emission-free deriving range and will charge from 10 to 80% per cent in 30 minutes. Volvo also introduced its first-ever bi­directional charging, meaning that the Ex90 battery can share power with your home, other electric devices, or another electric Volvo car.

— The Volvo EX90 is a statement of where we are, and where we are going. It’s the first Volvo car to be truly defined by its software and part of a wider ecosystem, connecting to your home and your other devices. The Volvo EX90 is the start of something new for Volvo Cars in many ways, says CEO Jim Rowan.

Rowan is alluding to Volvo’s recent claims to be a climate-neutral company by 2040, and more close at hand, how Volvo will release one fully electric car every year until 2030 when it will be a fossil-free car brand. This means that Volvo will offer a total of 10 fully electrical cars by 2030 if the current ones are kept in production.

Having a big variety of models in different price ranges will be crucial for Volvo to fulfil its promise. The EX90 fills the void of a family SUV on the list, but it will be exciting to see how Volvo meets the demand of station wagon, hatchback, and coupe consumers looking to transfer over to electric cars in the future. 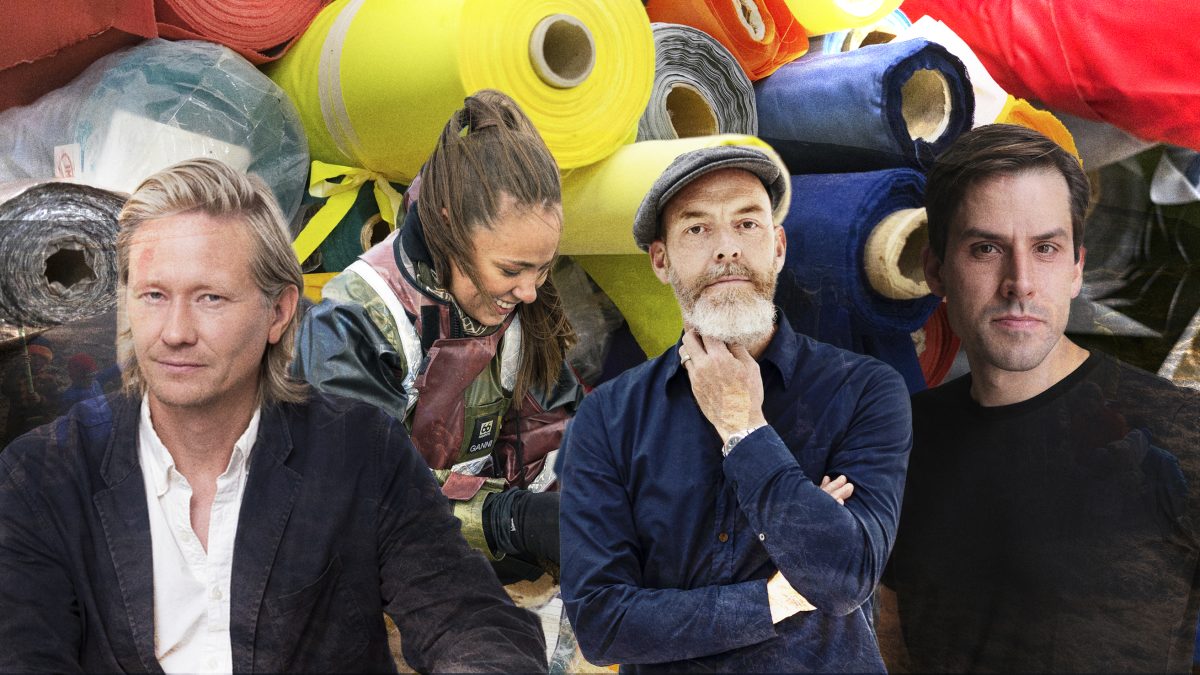