The limited-edition boots remind us that sea levels are expected to rise 26 centimetres by 2050. 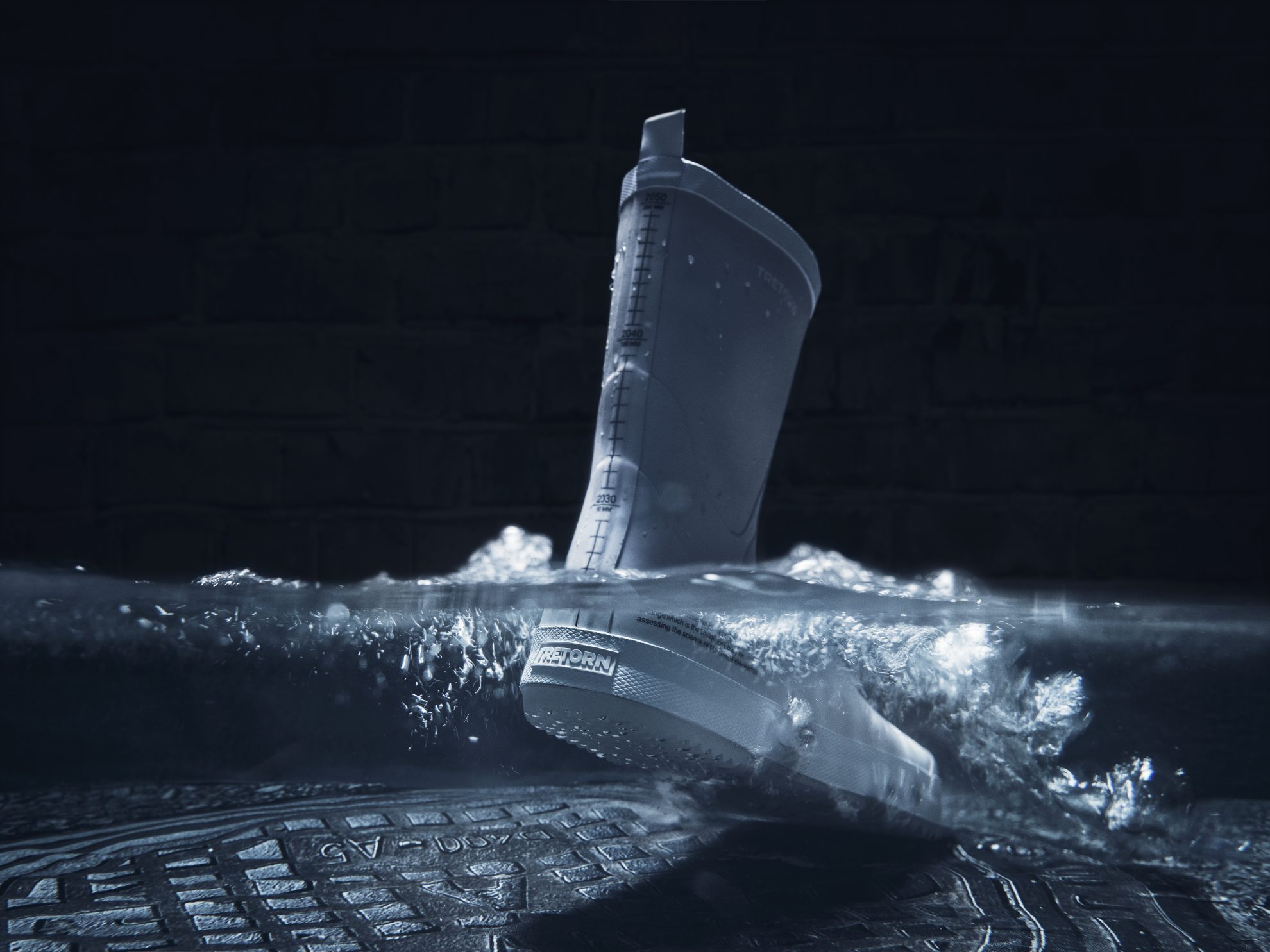 According to Intergovernmental Panel on Climate Change (IPCC), sea levels are expected to rise by roughly 26 centimetres (around ten inches) when we reach 2050, if humanity continues its unsustainable habits of today.

The Swedish boot and general outdoor brand Tretorn has made a name for itself in tackling the harsh and varying Scandinavian climate during its 130-year-old history — but even Tretorn would suffer tremendously from the horrific state that rising sea levels would leave the world in.

Hence, the brand is raising awareness towards this topic with its latest Sea Level Re-Boot, which comes with a year-by-year reminder of how much the sea levels are expected to rise.

— The climate crisis is very real, but sometimes its’ effects can be hard to visualize. With Sea Level Re-Boot, we both have a way to highlight the very concrete effects of climate change, but also to inspire people to take action, says Erica Hyttfors, Head of CSR and product development at Tretorn.

The limited-edition boot shares its silhouette with Tretorn’s iconic rain boots but is made out of raw materials that differ from its 130-year-old successor. Both the outer sole and the upper is made of FSC certified natural rubber, the insole is made out of ”BLOOM”, a material made from algae biomass, extracted from harmful algal blooms in our oceans.

— We constantly go through all the material we use for our products, questioning whether we could exchange one material for something more sustainable. What we’ve learned is that in most parts it’s actually possible to achieve, without compromising with quality and price. It’s a matter of challenging ourselves, concludes Erica Hyttfors. 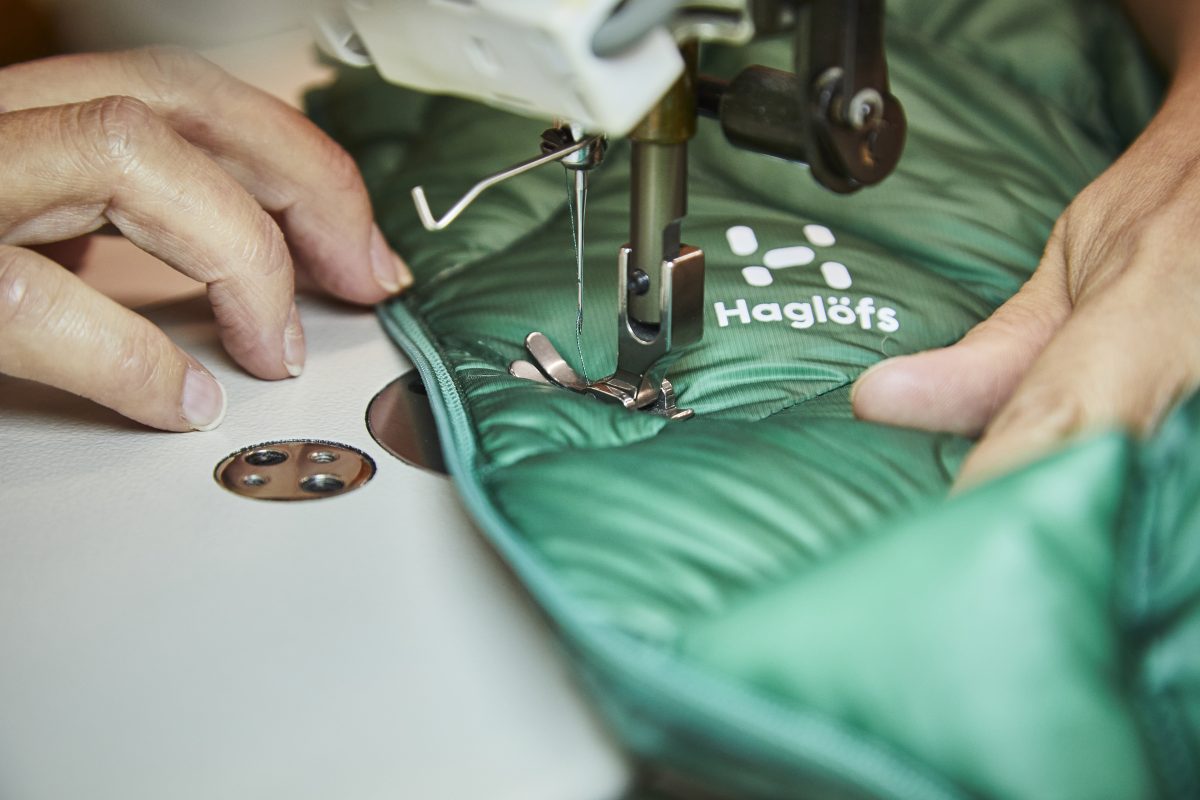 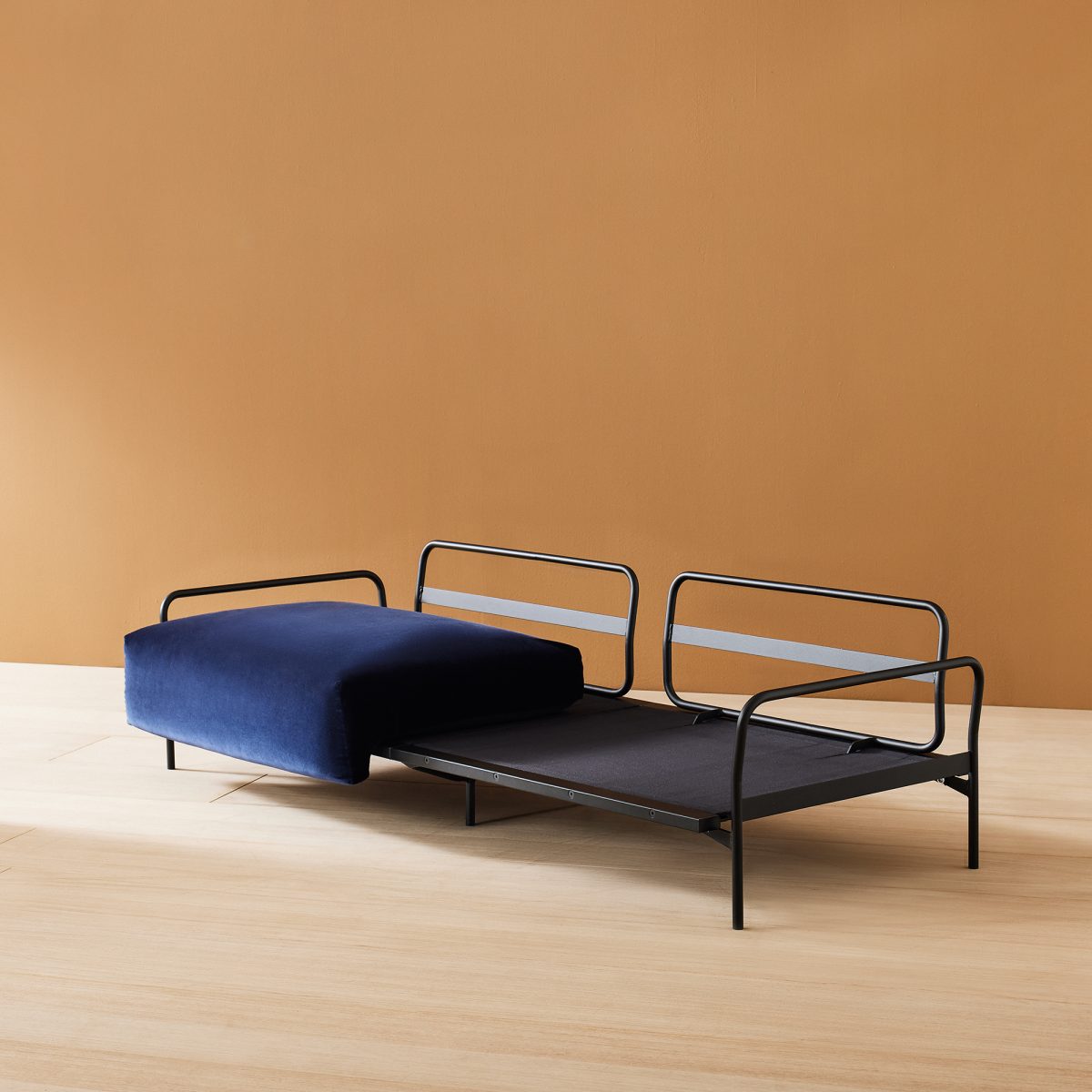