At the biennial world chef championship, Bocuse d’Or, it was best in class. 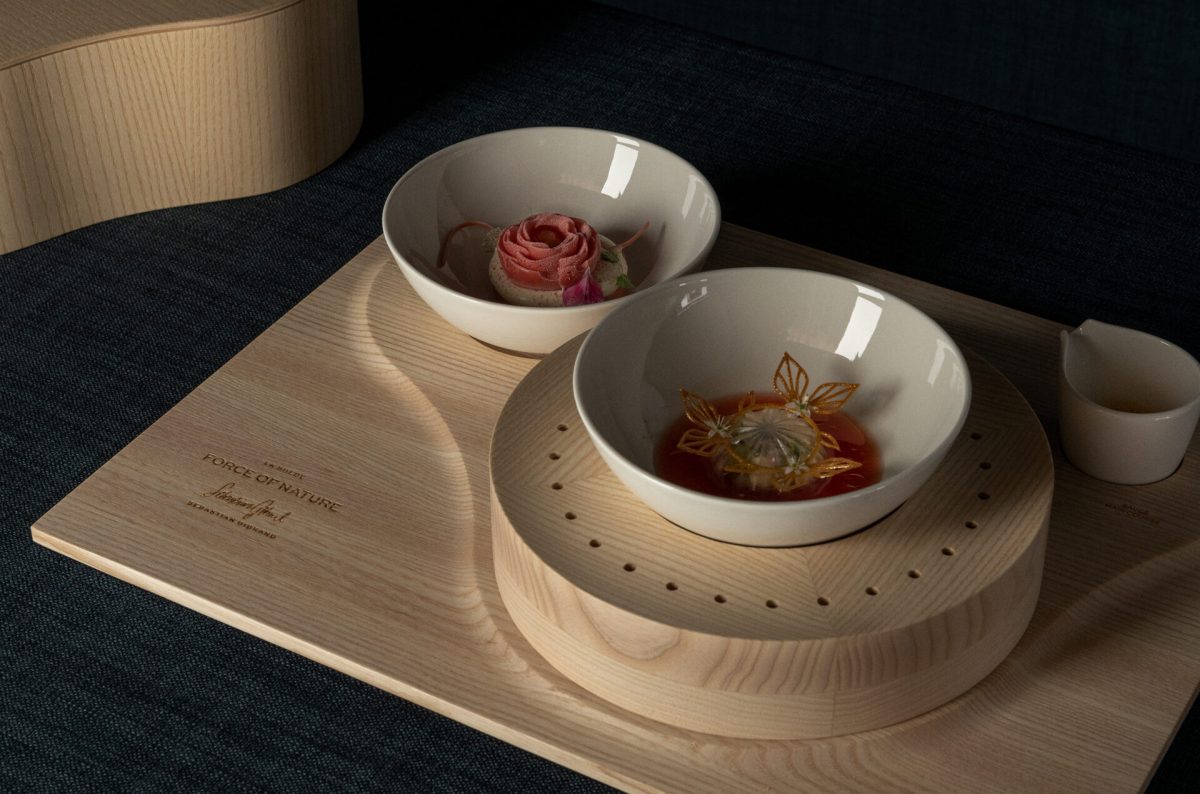 The classic Swedish furniture producer has signed a 3-year collaboration with the Swedish team competing in Bocuse d’Or. New to this year’s competition, arranged a few weeks ago, was a takeaway theme that ties in with the challenges faced by the restaurant industry worldwide during the pandemic, tells marketing manager Elias Stenberg.

— A three-course meal should be presented in a take-away box designed and made by each team. It’s been developed by designer Jens Fager, the creative director of the Swedish entry. He came to us at the beginning of the summer with a vision and his design and we immediately felt that it was an exciting assignment and just right for us. We did not have much time, but our product development manager Mats Grennfalk, in close collaboration with Jens and (Sweden’s competing chef, Ed’s note) Sebastian Gibrand’s team, managed to achieve something out of the ordinary, he says, continuing,

— The take-away box, like the food, was to be judged by the jury according to set criteria, including how well the chefs have succeeded in conveying their national identity and the level of craftsmanship, and the requirements were that the box should be made of plant-based material and could be reused. The Swedish box is an advanced piece of handicraft made entirely from ash, with a lid made using a unique bending technique. Ash is a wood that is both strong and delicate, with a distinct character. The blond wood feels typically Scandinavian and together with the design it conveys a clear Swedish touch. The challenge has been to design a box that serves its function, showcases each individual dish, and gives that wow factor. Each part features carefully selected solid wood and veneer and every detail is finished by hand. The box was of course both plant-based and reusable, but it also kept warm and presented the dishes in a very good way. The main course was hidden under the starter to keep it warm until you have eaten the starter. The materials, the logistical design, and the Scandinavian touch in an overall delicately designed box.

While Sebastian Gibrand finished in fifth place at Bocuse d’Or, Sweden was announced the winner of Best take-away box. It’s still yet to be decided whether the box also will become available for the end consumer.

— We have booked a meeting with Jens Fager to discuss the product’s future, or variants of it, which feels very exciting, Stenberg concludes. 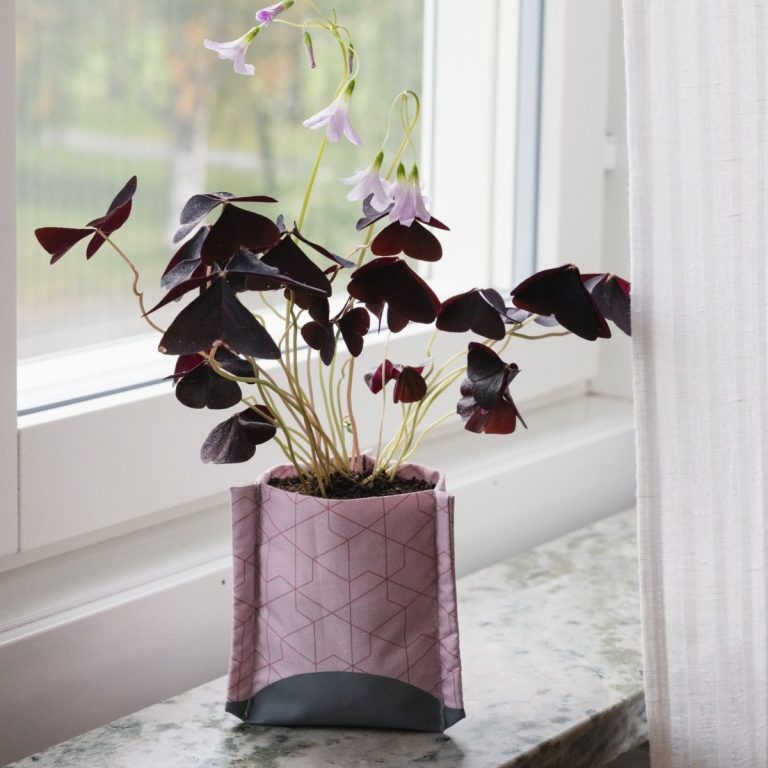 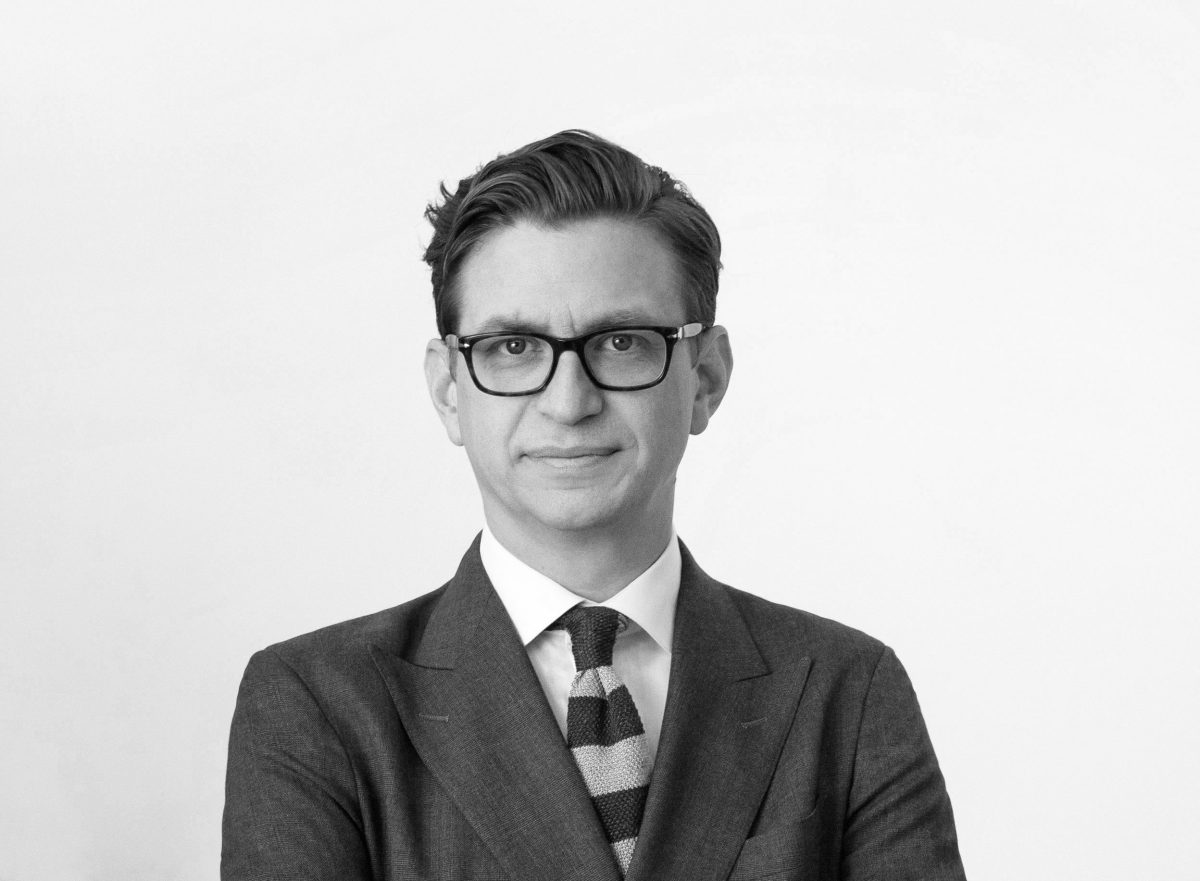 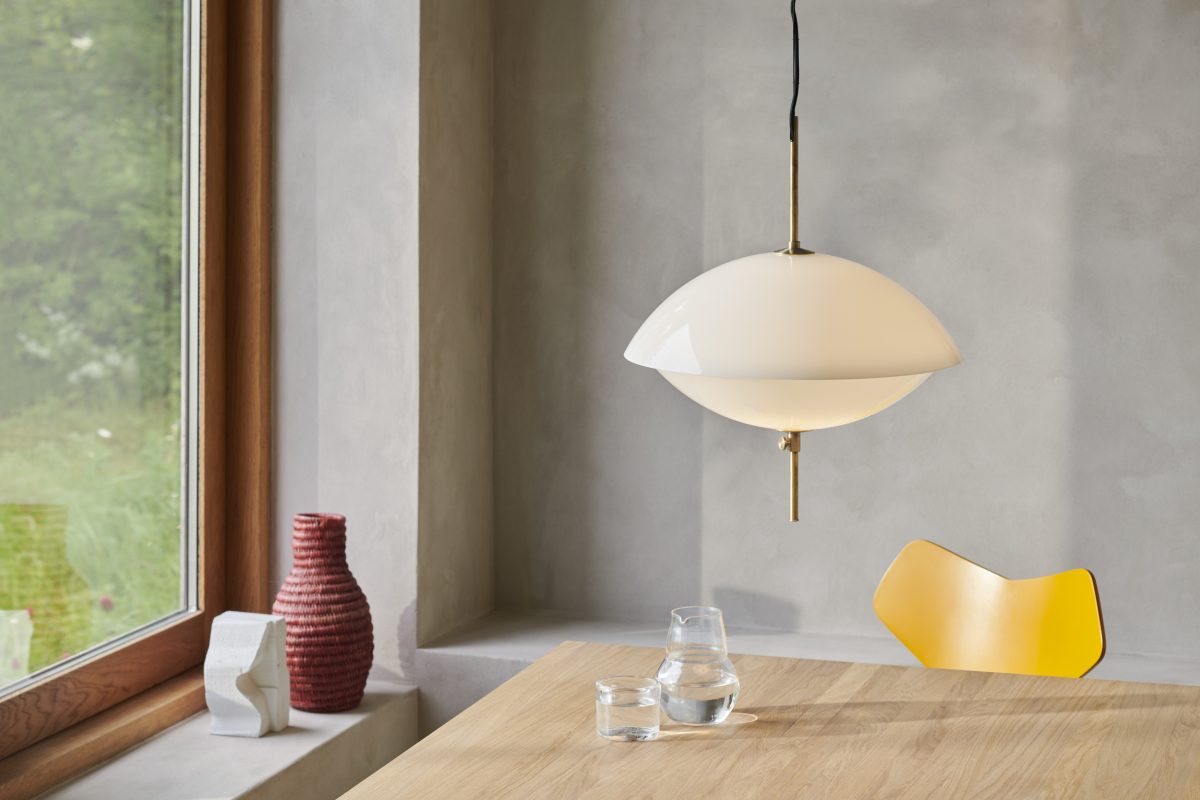