Head of Staccs Originals Kristofer Åkesson describes why he believes that their product is longed for by both the industry and fans.

15 years ago, live music DVDs accounted for 8 % of the entire music industry’s total sales. Due to digitalisation, this is something that no longer exists. However, according to Åkesson — who’s spent 10 years as marketing & communications director at Live Nation — there is still an appetite for it. And, it benefits everyone.

— There are still large elements of the music industry that are not digitised and therefore not monetised in a way that enables rights holders and artists to generate sufficient revenue from recorded video content. Staccs is the only video streaming service for recorded live concerts out there and also includes music documentaries, offering hundreds of titles with artists such as Queen, Lana Del Rey, Iron Maiden, Aretha Franklin, Tupac, The Rolling Stones, and much more. We offer music fans the opportunity to relive their favourite musical moments, like the Aretha Franklin documentary Amazing Grace, the Deep Purple Copenhagen show from 1972, and the Little Simz show from Berlin in 2019.

— You could say that Staccs is ”The Netflix for concerts” and, for artists, ”The Spotify for video content”. Both are in many ways true, but with Staccs Originals, we are also on a mission to build the MTV of the 2020s. Longed for by both the industry and fans, Åkesson claims.

How will your new service help artists?

— First of all, we use a user-centric model meaning we pay artists and rights holders based on what each individual user is watching, rather than the classic black-box model where artist’s revenue is based on a percentage of the total streams on the platform. This is more fair, but also enables fans to support their favorite artists directly, and gives the artists strong incentives to drive streams to their content on our platform as well. With Staccs Originals, we support artists to both get high-quality productions and content around their performances, and to promote them on a platform with many other big artists and music fans is also good for both branding and to strengthen the relationship between artists and fans, he concludes. 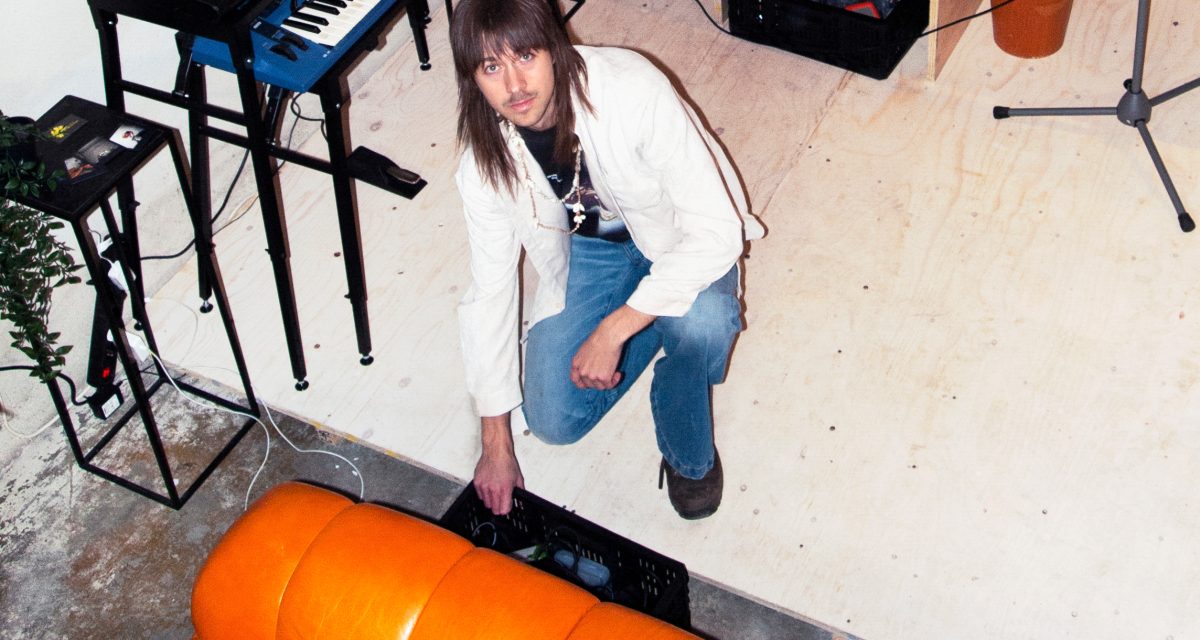 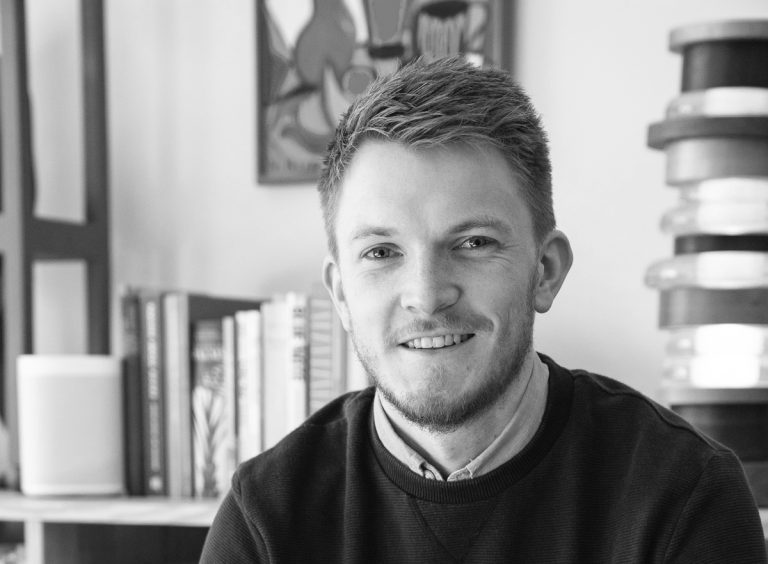 GREG MCALLISTER
On how listening to music can have a positive effect on mood, fitness, relationships, and productivity 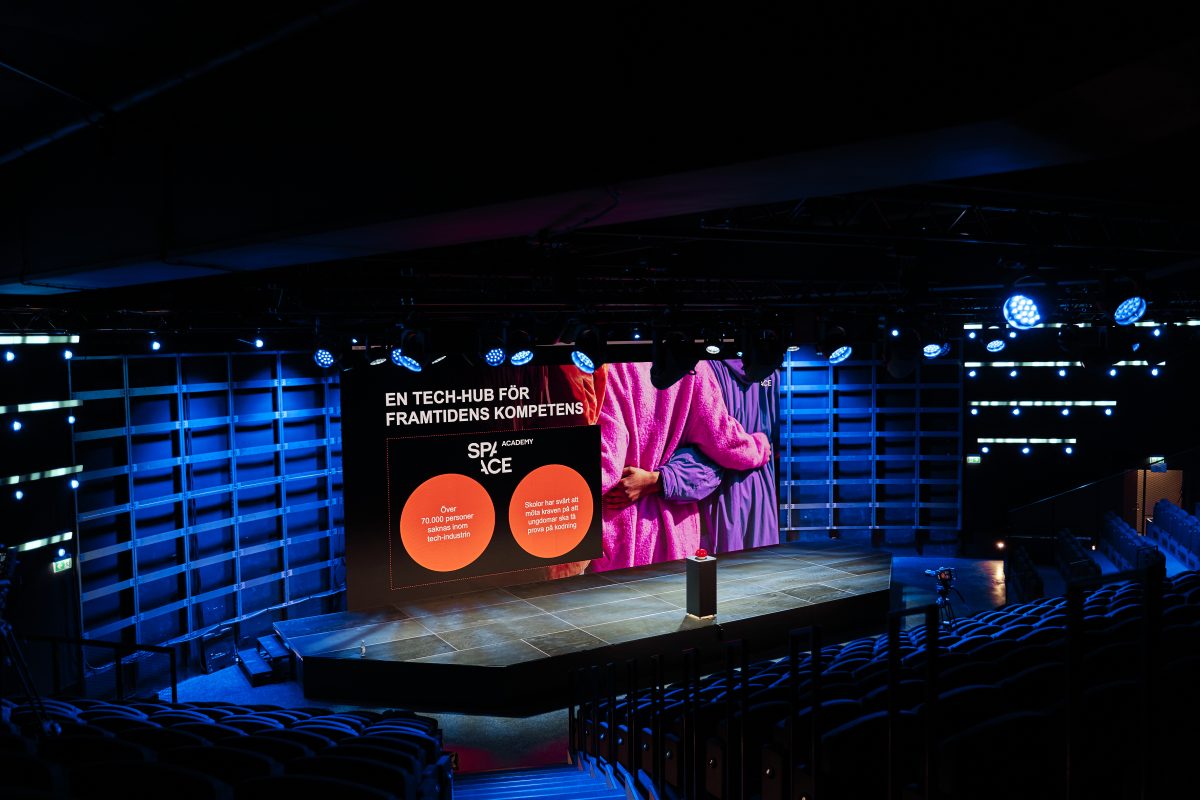