Sebastian Schildt just opened his dreamlike restaurant and is just about to launch his own design company. And it’s all linked together in a very smart way, as he explains in a very frank interview. 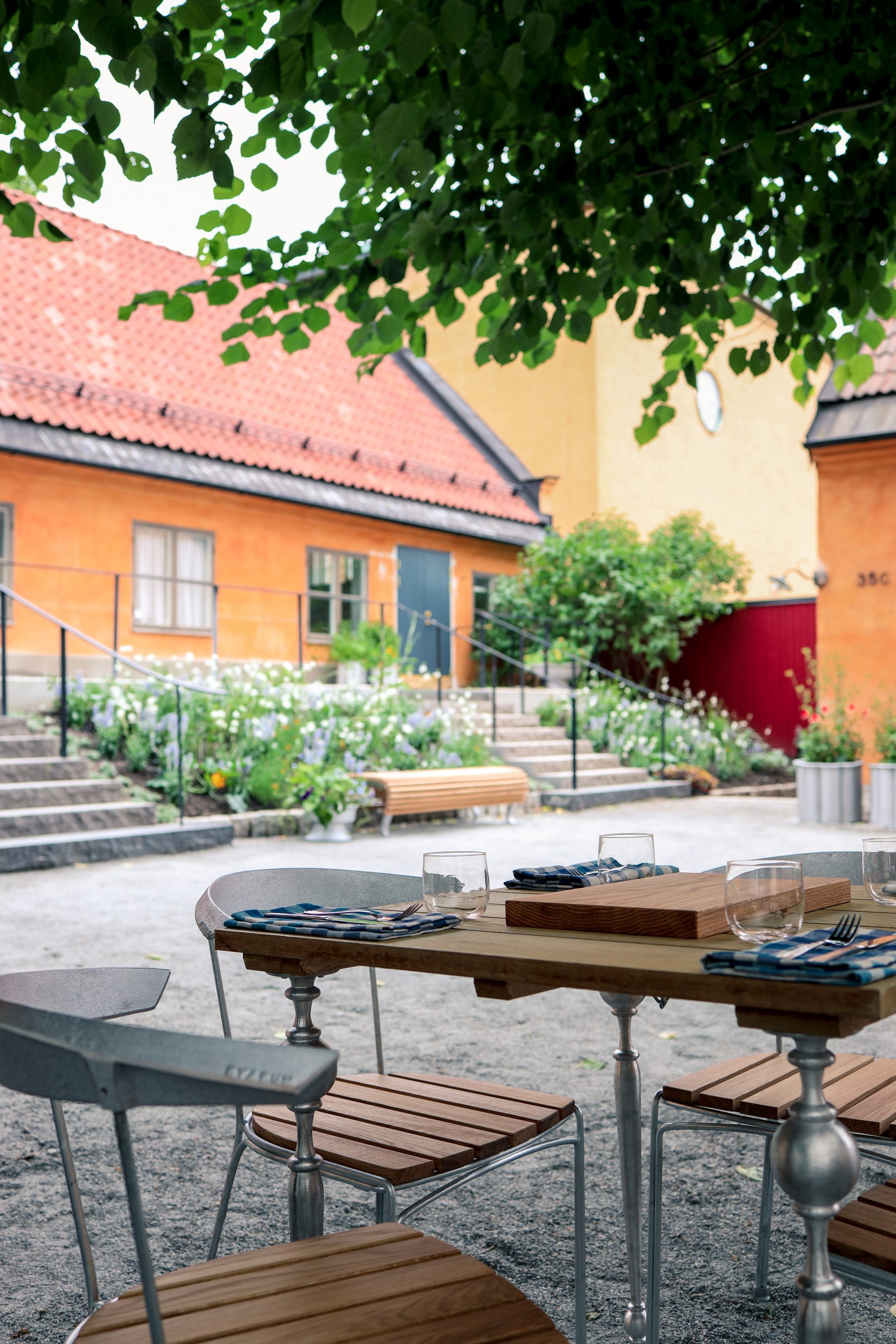 About ten years ago, creative multitasker, silversmith, and jeweler Sebastian Schildt experienced a shortage of arenas for high-class objects, whereupon he opened his own gallery, Galleri Sebastian Schildt. This summer, it was time for the next step.

— The thought of combining art and design with excellent food and great wines has been with me for quite some time. The step to open a full-scale restaurant was not that huge for me, rather a natural extension of what I have done previously.

The restaurant, Restaurang Oxenstiernan, opened this summer. It’s located in Oxenstiernska Malmgården, one of the few preserved ore farms left in Stockholm.

— It was built in the early 18th century and served as a country estate for the Oxenstierna family when they needed to get out of the loud and messy town, which is now Stockholm’s Old Town, tells Schildt. Malmgården is managed by the Swedish Property Agency and for some reason, this oasis has been a bit dormant for many years. Six years ago, I moved my silver and gold studio into the south wing, and when my neighbours moved, almost three years ago, and the premises became empty, I thought that it’s now or never — it’s time to try the idea of a restaurant. Since then, many and long negotiations have been ongoing with the Swedish Property Agency to convince them to dare to invest in a more public business and give Stockholmers — and everyone else — a new destination to visit. Together, we have now renovated the old building and adapted it into a modern restaurant environment that will hopefully add something new to Swedish culture and gastronomy.

”My strong desire is to communicate that quality equals sustainability”

Speaking of gastronomy, Elvira Lindqvist is responsible for the food.

— In addition to Elvira being a divinely gifted food creator, we share the vision of quality and care is the key to the future. She has a solid background and most recently worked at Fotografiska where she was kitchen manager for several years. Our common goal is to build a menu based on the best ingredients from local producers. We work closely with a number of small producers who are constantly updating us on what ingredients are the best at the moment. The menu will therefore be changing constantly and follow the seasons for different ingredients. Sustainability is today a hygiene subject and our ambition is that it will permeate all parts of the business. Today, quality has been associated with luxury and my strong desire is to communicate that quality equals sustainability. For us, sustainability is not just about shopping according to requirements, but that everything within the restaurant’s walls can be traced down to a place and a person, and not least being an employer who cares about its employees.

The restaurant is also about new form and design where Schildt has spent many hours on the phone, calling his design friends to ask if they wanted to contribute with their knowledge to the project.

— The idea is that those who visit the restaurant also will be able to buy everything on the spot, get it on their bill and bring it home, he tells, continuing,

— We are generally quite bad at taking care of all the creativity and knowledge that still exists in our country. When my design colleagues responded to my request, various objects began to take shape and soon I realized that a completely new design project was emerging and that it was far too good to be found only in a restaurant. I then asked my son Ruben if he wanted to start a new design company with me and thus Subjective was created.

— Subjective is the result of my ambitions to highlight Swedish design and Swedish production, showing all the good things we have. So in addition to collaborating with the best designers, we also thought it was important for all the production to take place in Sweden. An ambitious project that is basically about sustainability. The fact that most of Sweden’s production is allocated far away and under miserable conditions should be criminal, an impossible equation when our planet is going under. The designers who have developed products for Subjective so far include Monica Förster, Tilde Ullberg, Carina Seth Andersson, Simon Klenell, Åsa Persson, Mats Theselius, Anna Lerinder, and myself. The producers who manufacture for Subjective are, among others, Gustavsbergs Porslinsfabrik, Klässbols, Källemo Möbler, Lidköpings Porslinsfabrik, and Stockholms Glas.

What are your coming plans?

— To begin with, the focus has been on producing objects for the restaurant’s needs, but in the future, we will produce designs that we find fit into a wide range of quality products. The products will also be available via Subjective’s e-commerce. For Restaurang Oxenstiernan, I consider it as more of a place than a restaurant. A place for meetings, and an epicenter for everything relating to Swedish quality. My conviction is that as our world becomes more and more digital, the desire for sensual experiences increases — to be able to experience taste, aroma, different materials, and more with friends, Schildt concludes. 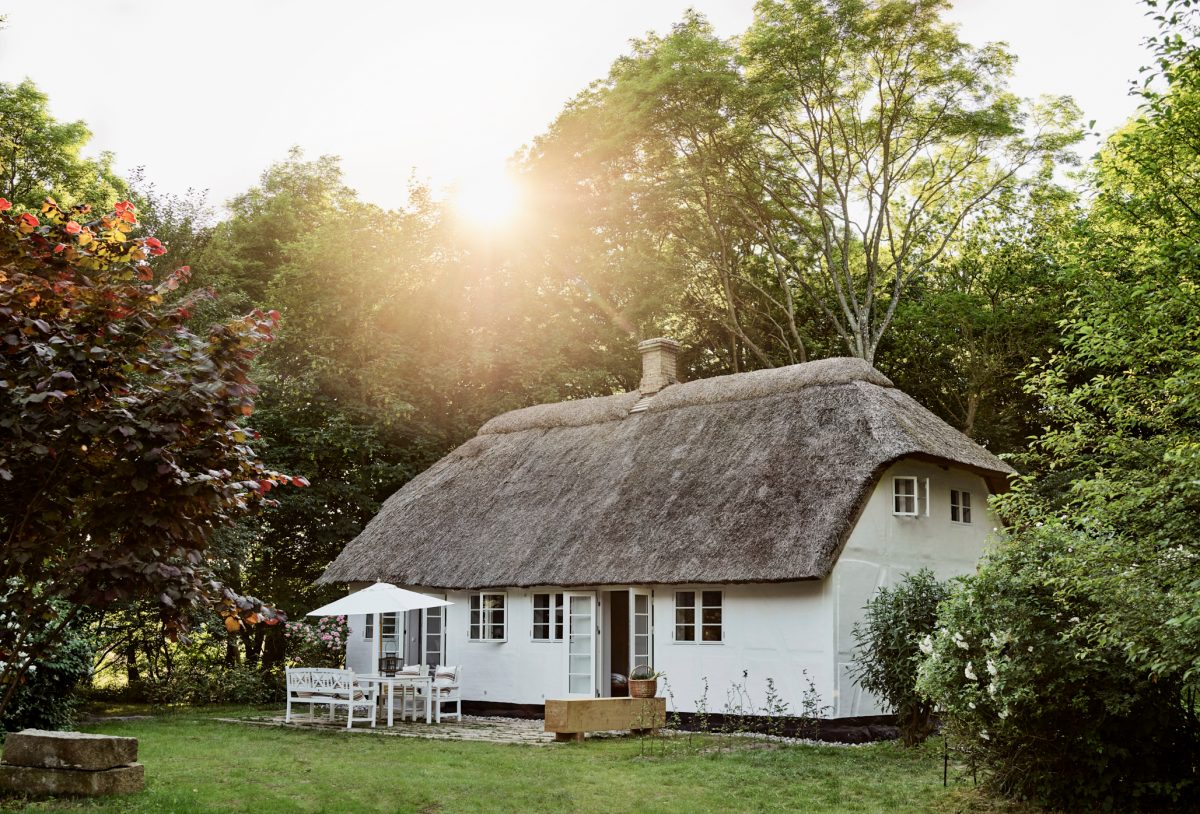 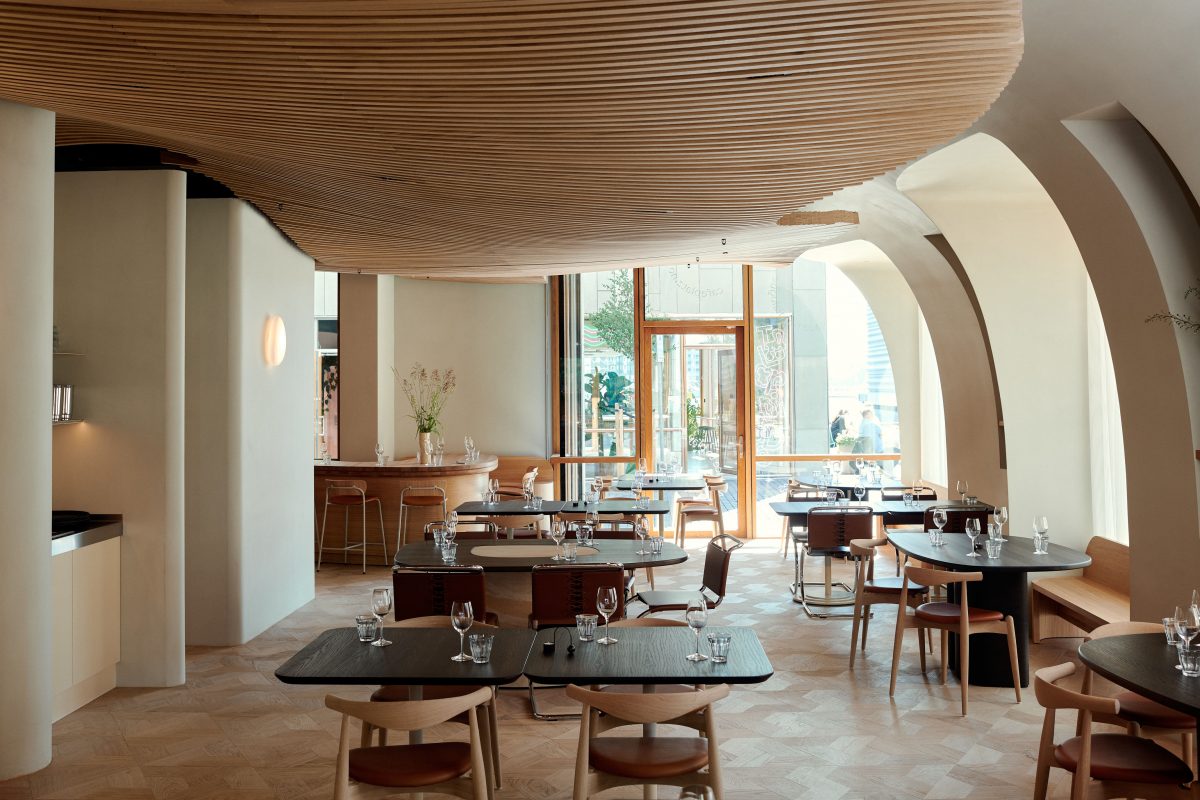 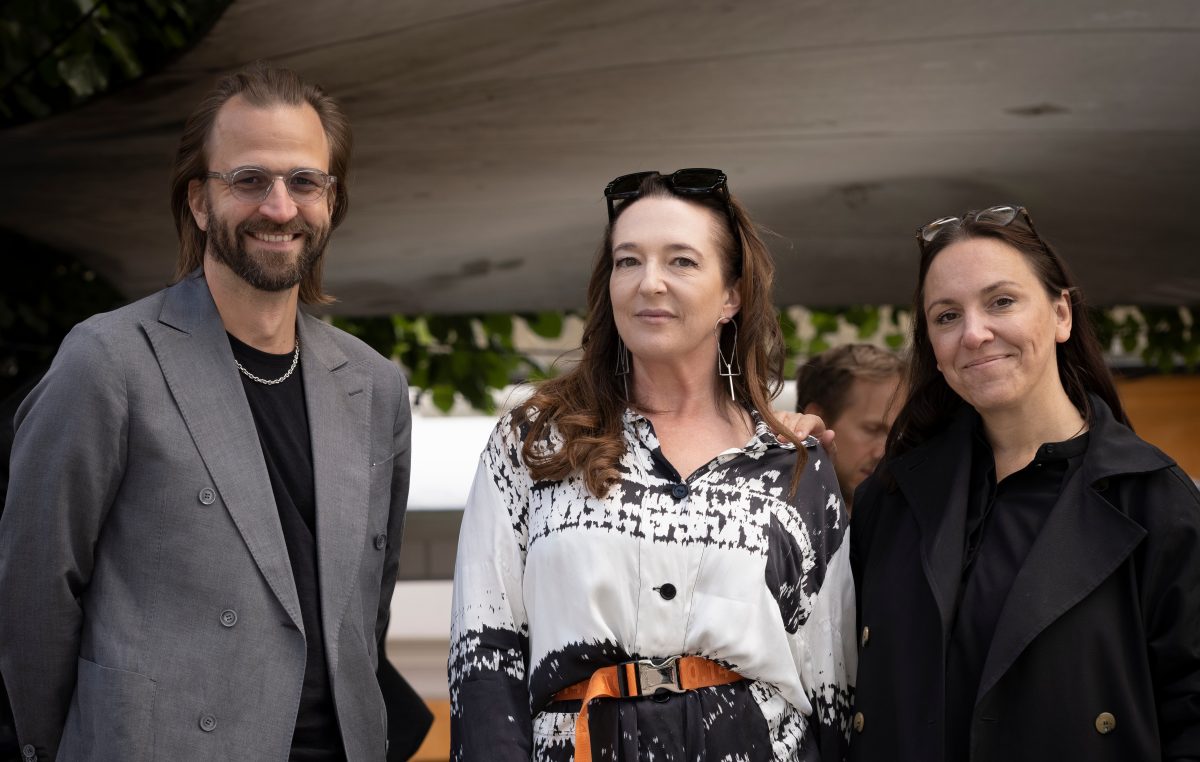