Professor Anna Rising explains why spiders cannot be used for large-scale production — and how she and her team have used biomimetic to mimic the sought-after fiber in an unprecedented way. 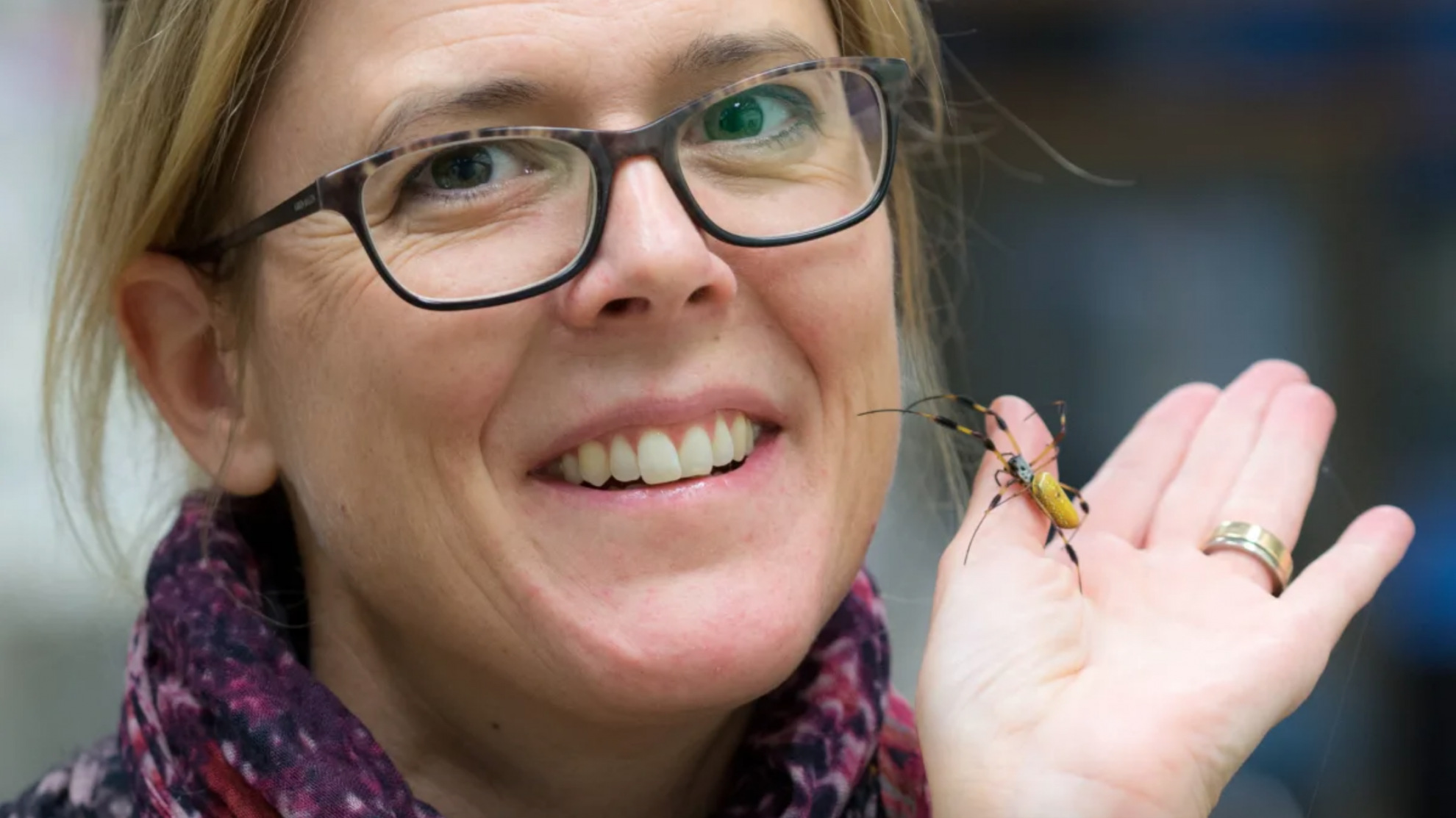 Spider silk is the toughest fiber known. It, Rising explains, has a unique combination of high strength and extensibility, is lightweight, and produced from renewable resources.

— Spider silk fibers are composed of large spider silk proteins that are produced and stored in soluble form in the spider’s silk glands. Upon request, the soluble silk proteins are spun into fibers in a fraction of a second by passage through an acidic duct.

Anna Rising, a veterinarian by training and now a professor in veterinary medical biochemistry at the Swedish University of Agricultural Sciences and group leader at Karolinska Institutet, has been working on making artificial silk by using biomimetic approaches since 2003. This summer, she and her team present a great breakthrough.

— First of all, spiders cannot be used for industrial production of spider silk since they are territorial and predators. Instead, we have to use another organism. By transferring a spider silk gene to another organism, that organism can produce spider silk proteins. The problem with this technique has so far been that the amount of protein produced has been low, and the subsequent fiber spinning process requires the use of harsh solvents. A few years ago we succeeded in spinning artificial spider silk using the same principles as the spider does. This biomimetic way of spinning means that we produce artificial spider silk fibers using only aqueous solutions and benign temperatures. However, the amounts of proteins that we could produce prevented further developments. Now, we have succeeded in scaling up the production of silk proteins. We use bacteria for producing the spider silk proteins by optimizing the culture conditions in bioreactors we managed to obtain 10 times more spider silk proteins than anyone has before, she tells.

In a global perspective, Rising describes the finding as a big step forward.

— As for further development of the fibers, we need access to a large amount of materials. Also, the production level for economically viable industrial production of spider silk has been estimated to 10g/L and we have now reached >14grams per liter bacterial culture — 10 times more than previously achieved.

How far away are we from industrial production?

— We could start large-scale production soon, but ideally, we would first like to develop methods for generating for example textiles and ropes from the fibers. Also, for some technical applications of the material we need to improve the mechanical properties of our fibers since our artificial spider silk fibers are as extensible but not as strong as the natural spider silk.

What’s the next step for you now?

— We are now starting projects that relate to weaving and twisting of the fibers to generate textiles and ropes. We have applied for funds to engineer our protein so that we can spin even stronger fibers, develop the spinning machine so that we can produce multifilaments, and also establish weaving techniques. In ongoing projects at Karolinska Institutet we are studying the use of our fibers for tissue engineering applications, Rising concludes. 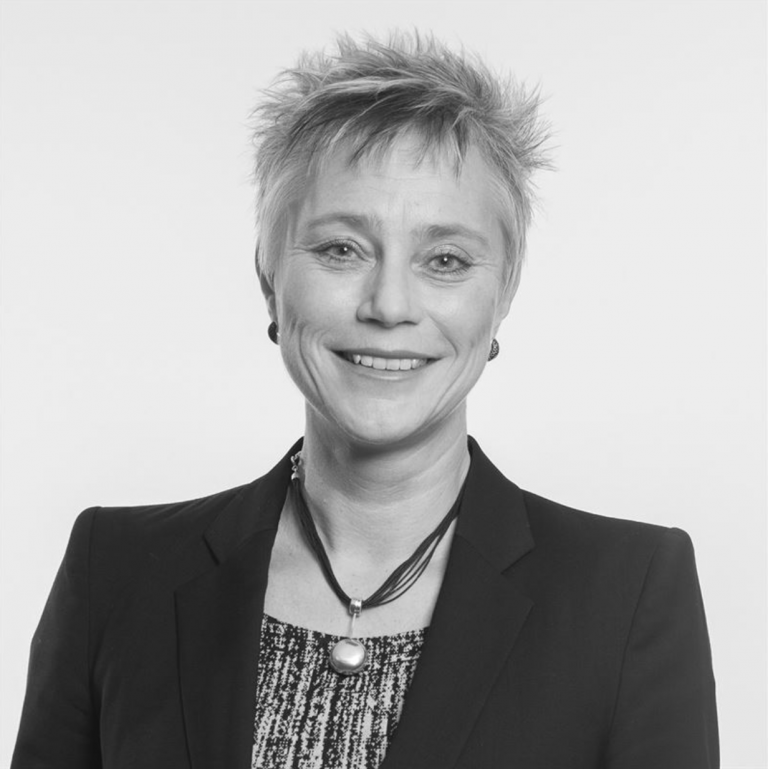 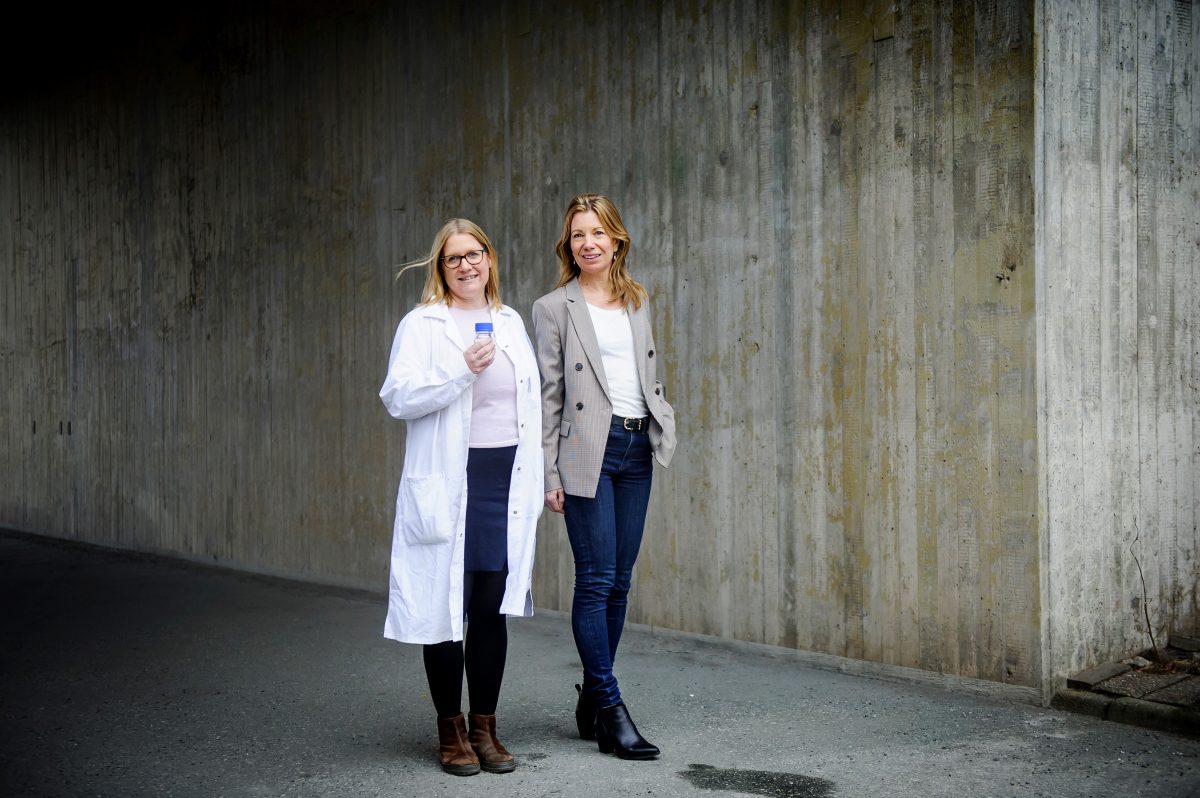 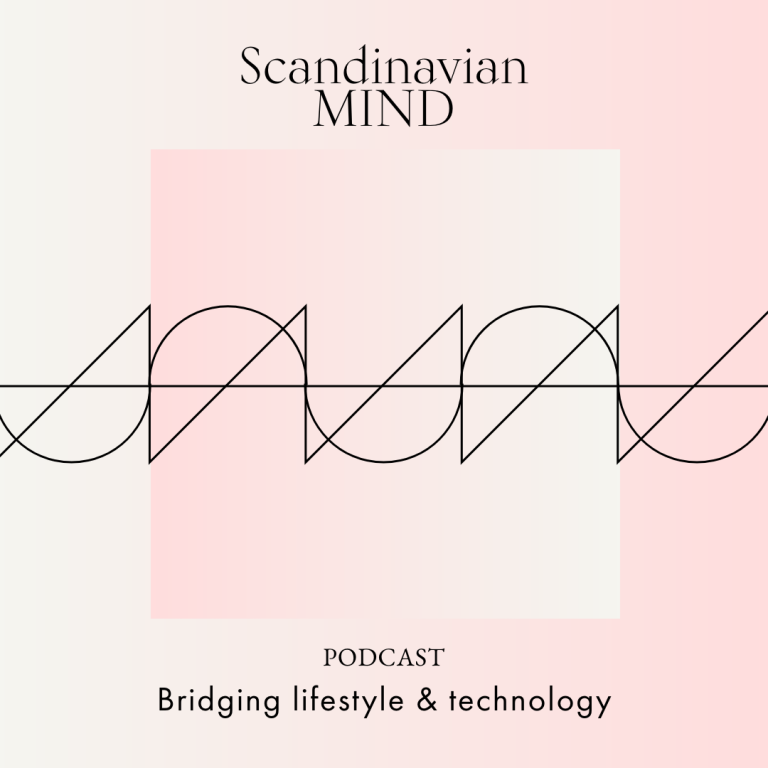