The fashion house has been a trailblazer ever since the start in 1966. Their new launch doesn’t disappoint. 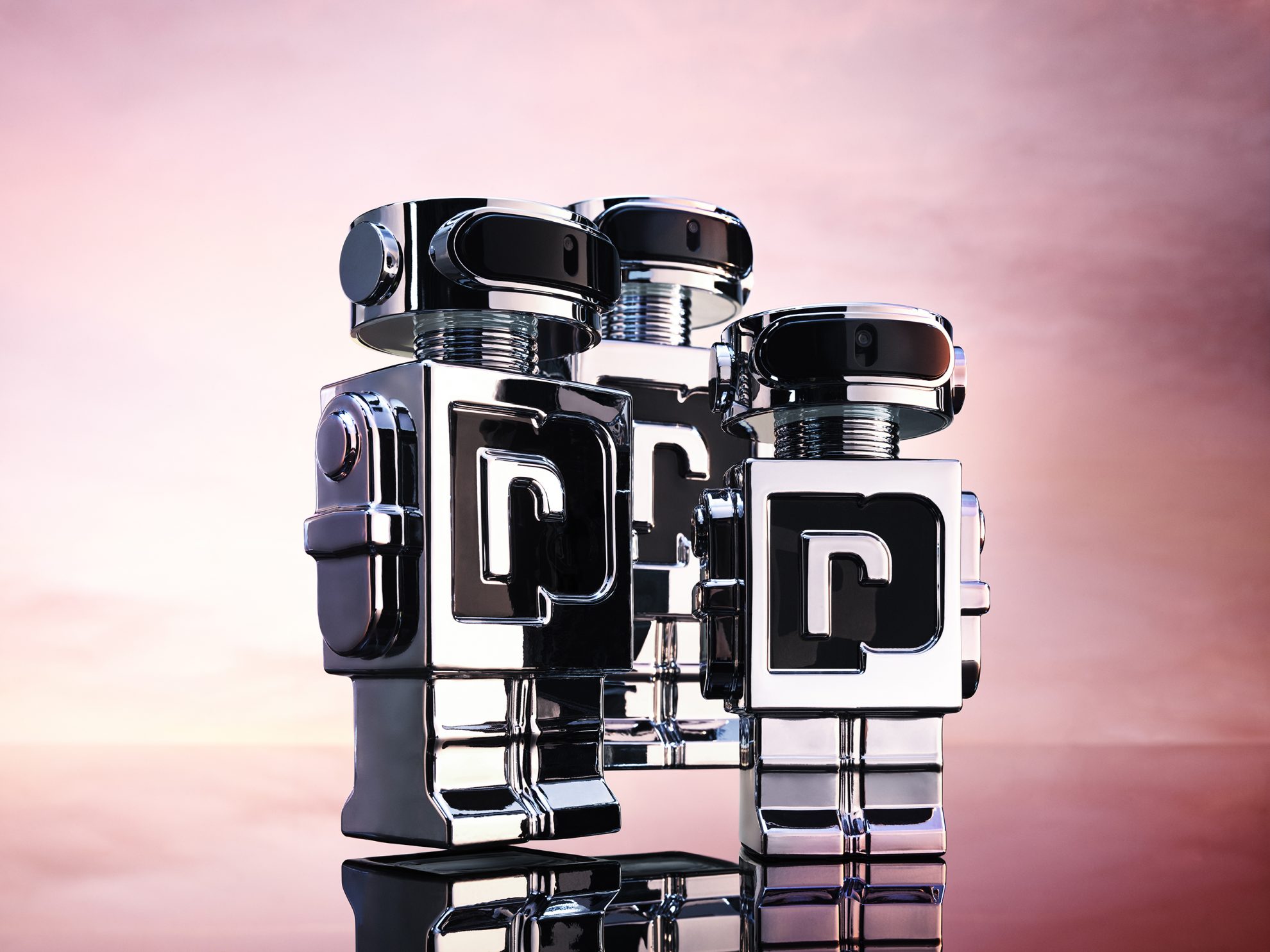 Paco Rabanne’s first perfume for women, Calandre in 1969, and men, Pour Homme in 1973, were both pioneers at the time, while, more recently, One Million channeled Gen Z and Pacollection launched with a range of gender-fluid scents.

This year, the brand keeps breaking boundaries, introducing Phantom. Created by four perfumers — Loc Dong, Juliette Karaguezoglou, Dominique Ropion, and Anne Flipo — from International Flavors and Fragrances (IFF), the mission was to conceive a boosting feel-good perfume. And, it’s a bold one, with notes of lavender, lemon, and vanilla, where the lemon accord is boosted by a ”vintage” molecule called styrallyl acetate. The perfumers also used IFF’s cutting-edge creative process called augmented creativity to reach behind their know-how and experiment with unexpected scent pairings. The process uses AI, neurosciences, and algorithmic tools to enhance human inspiration and galvanize creativity. For example, perfumer Loc Dong had a crazy idea to overdose the mentioned styrallyl acetate to create a futuristic aromatic fragrance. The AI program then spurred him to use ten times the usual amount in modern perfumes.

— I prefer to see AI as a GPS, but I remain the driver, says Dong. It can tell me how fast I can go, or alternative routes I can take, but I remain the creator and can decide whether to go in a certain direction or not.

And, as we know which part of the brain is associated with specific emotions, Paco Rabanne and IFF then tested the fragrance on young men aged 18-35 to find out which emotions it aroused in the brain. They took 45 million measures on their brains to identify which parts were activated when smelling on different ingredients or a combination of ingredients. They discovered how those used in Phantom elicited three feel-good emotions — alertness, energy, and sexiness.

What’s more, the spray cap of the 100 ml and 150 ml shiny silver robot-shaped bottles features an NFC chip. When the user touches it with his or her smartphone, it’s connected to the Phantom universe, which includes interactive filters, personalized playlists, augmented reality, interactive games, and more. 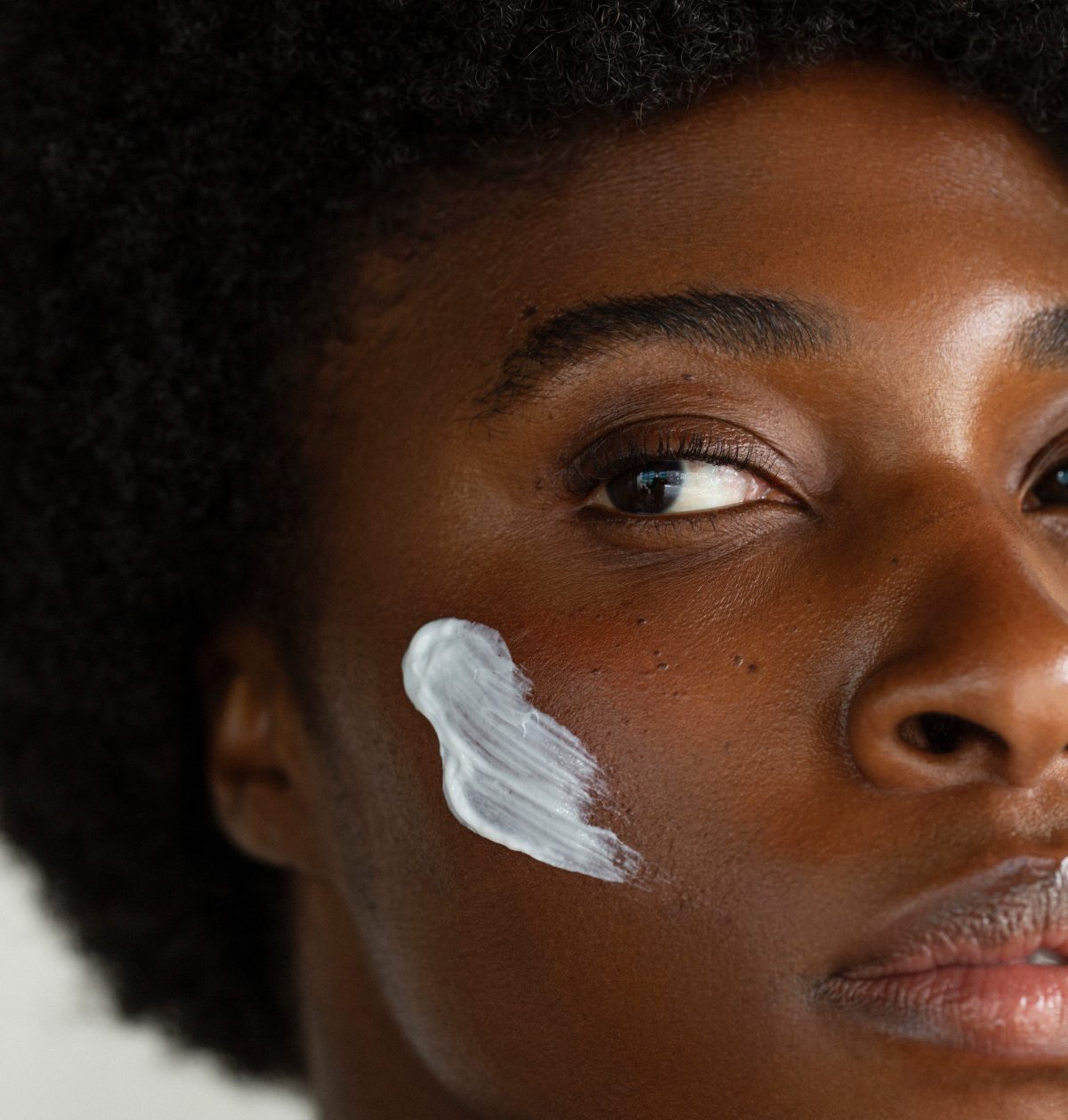