”Parts of the beer industry have become a bit too snobbish and that’s what I want to change,” the brewmaster tells. 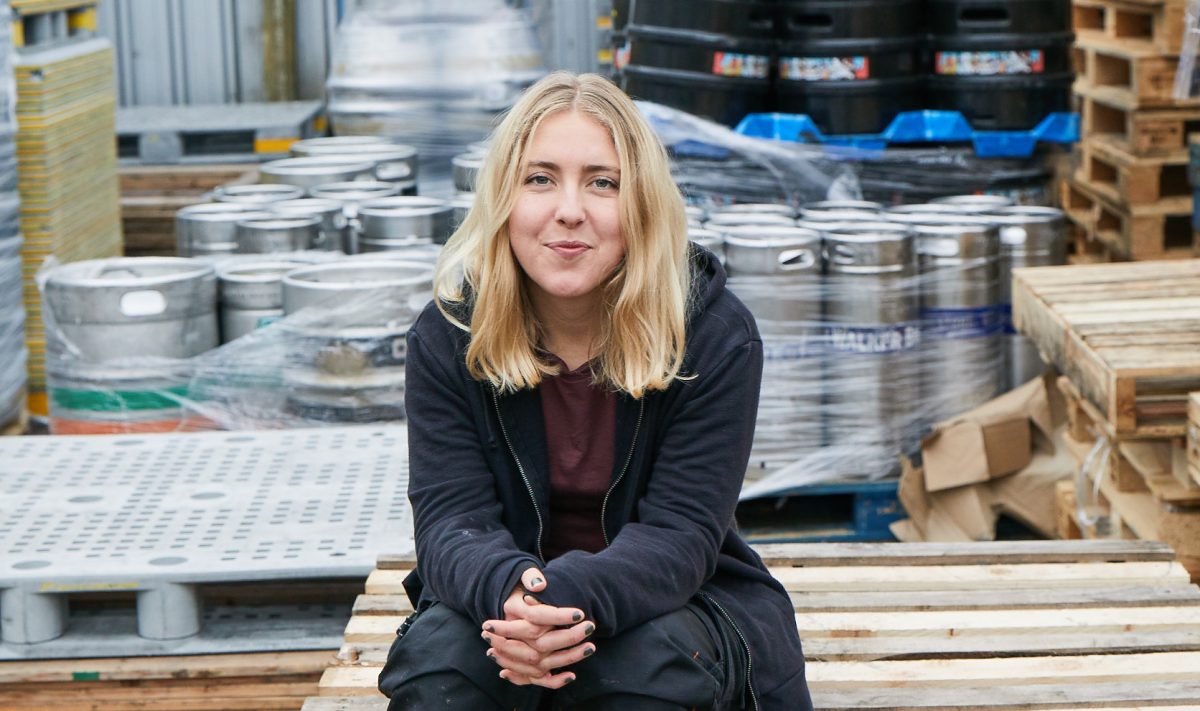 Growing up in the brewer family Spendrup, Hedda’s now the brewmaster and founder of OMAKA, a brewery and restaurant in the heart of Stockholm.

— I started this project in 2015 because I wanted to create a space where I could innovate around the kind of beers I find most interesting at the moment, she tells, continuing,

— OMAKA is a place where taste goes before style. We let taste dictate how we brew our beer and cook food, which opens a lot of possibilities where we can innovate, challenge, and create in different ways rather than following set rules or old conventions. For example, we encourage all our staff, regardless of where they work, to be part of the development and exploration of our products. Many of our beers are almost impossible to categorize, and that’s fine. We add fruit, spice, or other ingredients, never aromas or shortcuts, to create the beer and concepts we are looking for. We think our beer is unique in this, and, as mentioned, the way we operate prioritizes taste before style throughout the entire concept.

Would you agree that you’re a very modern brewery, doing things your own way?

— I would hope so. The beer industry has been blossoming for a long time now and people have learned more and more about beer. Just 10-15 years ago, the ”ordinary” beer drinker would not know what an IPA is but today basically everybody knows. I also think that parts of the beer industry have become a bit too snobbish and that’s what I want to change. While some breweries dig deeper into the nerdiness of the category, we aim to go broader and maybe outside of it. I want everybody who says they don’t drink beer to try and maybe learn to love it. We do this through fun and balanced combinations of flavor, and our motto ”taste before style” means that we don’t care too much about beer styles. We create our beer from a set of flavour we want, or a specific dish we want to pair it with. We think this makes the beer easier to understand if you’re not a beer nerd and also creates a natural way to match it with food.

— Our collaboration means that we develop and produce a new beer when the menus change with the seasons. The beer is brewed at our brewery and then paired with the seasonal dishes at AIRA. The first beer we did, SS21, was also the first beer to get listed on Aira’s wine pairing menu which was exciting. The collaboration is meant to combine OMAKA’s brutalism with Aira’s elegance, by allowing a can of beer to take place among exclusively set tables, Spendrup tells. She continues:

— The new beer, Aira FW21, came out of a visit I did at the restaurant where I got to smell bay leaves from their garden tree. The smell of fresh bay leaves is nothing like the dried ones. They smell nutty, sweet, and wonderful. One of the chefs at Aira had dreamed of making a beer with sweet woodruff, so we thought they would go great together. Since it’s fall/winter, caramelized malts seemed fitting, especially together with the sweeter kinds of herbs. It ended up in a beer that tastes very nutty and caramelized and the smell reminds you of gingerbread. I would say it tastes like winter.

— For the coming spring we’re launching a new collaboration with spontaneous cider maker Brutes. We’ve basically crossed contaminated beer and cider by fermenting wort and pear must together. To balance it, we added Aronia berries and black currant for the structure — I think it’s a really interesting drink/beer/cider, Spendrup concludes. 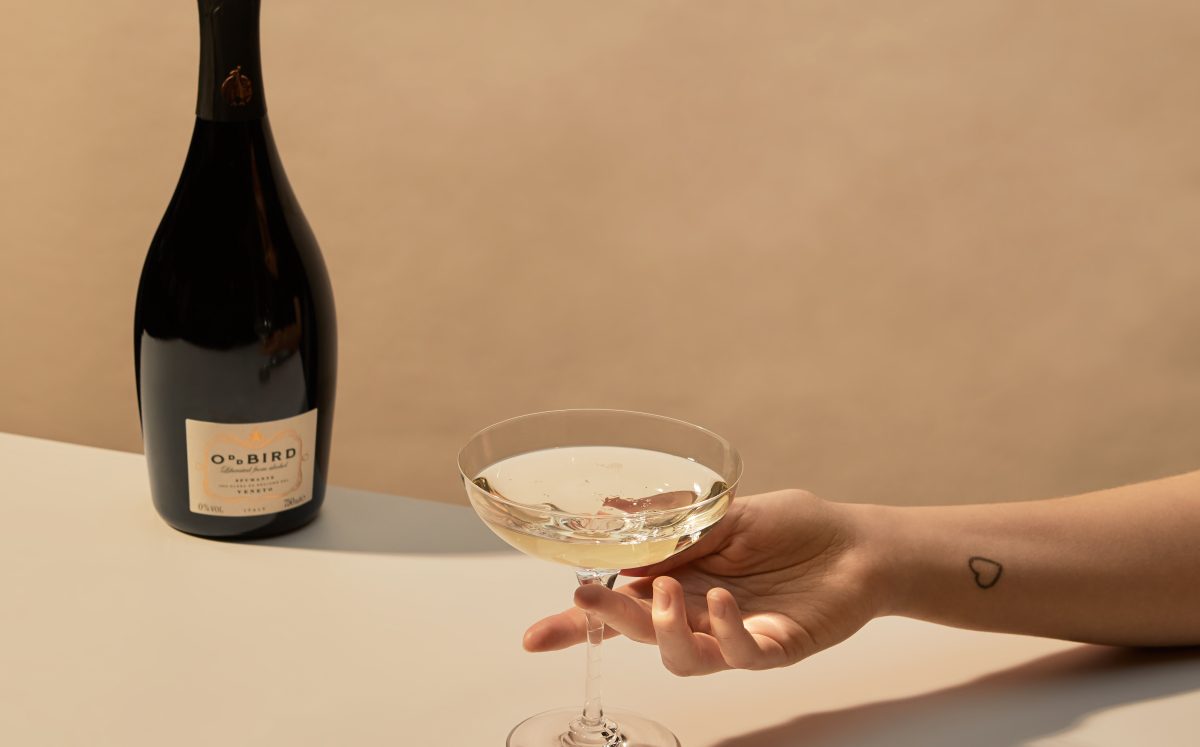 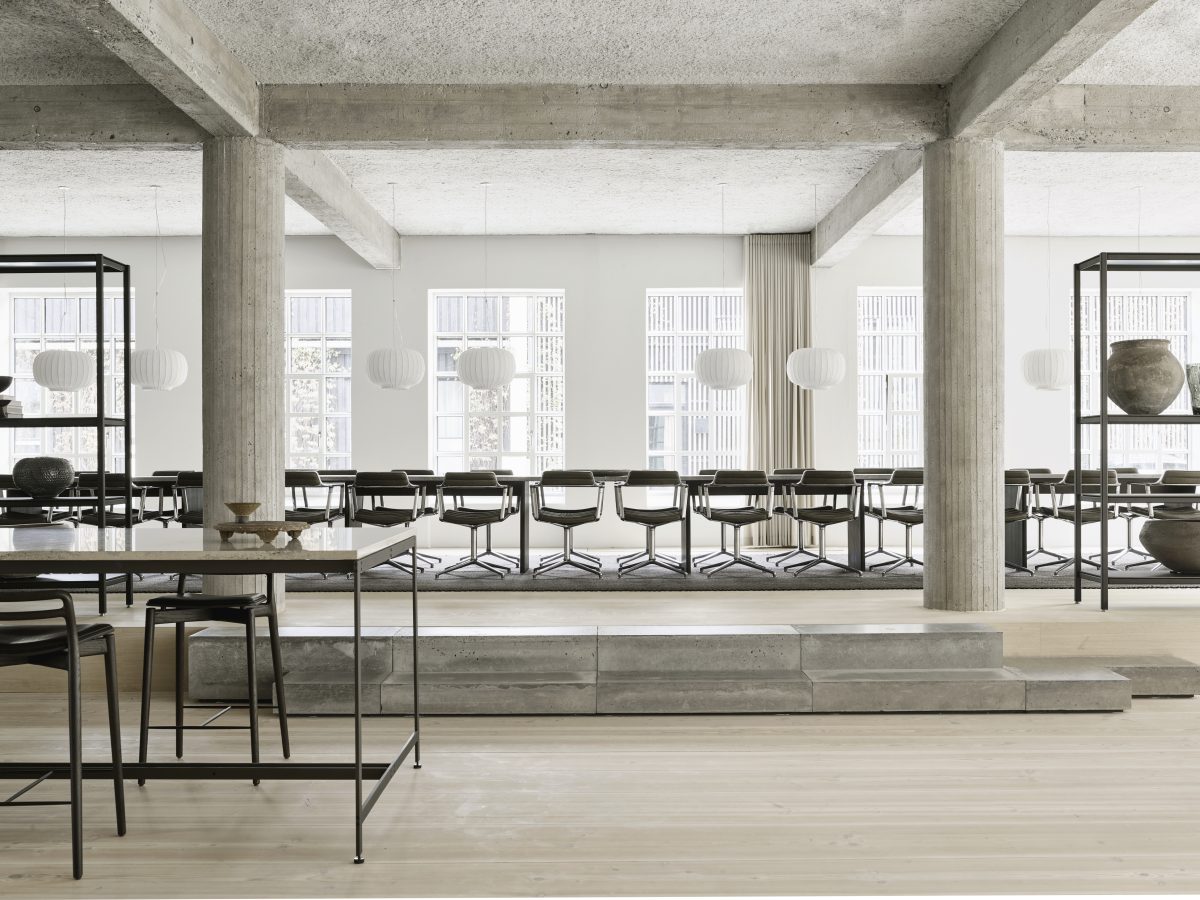 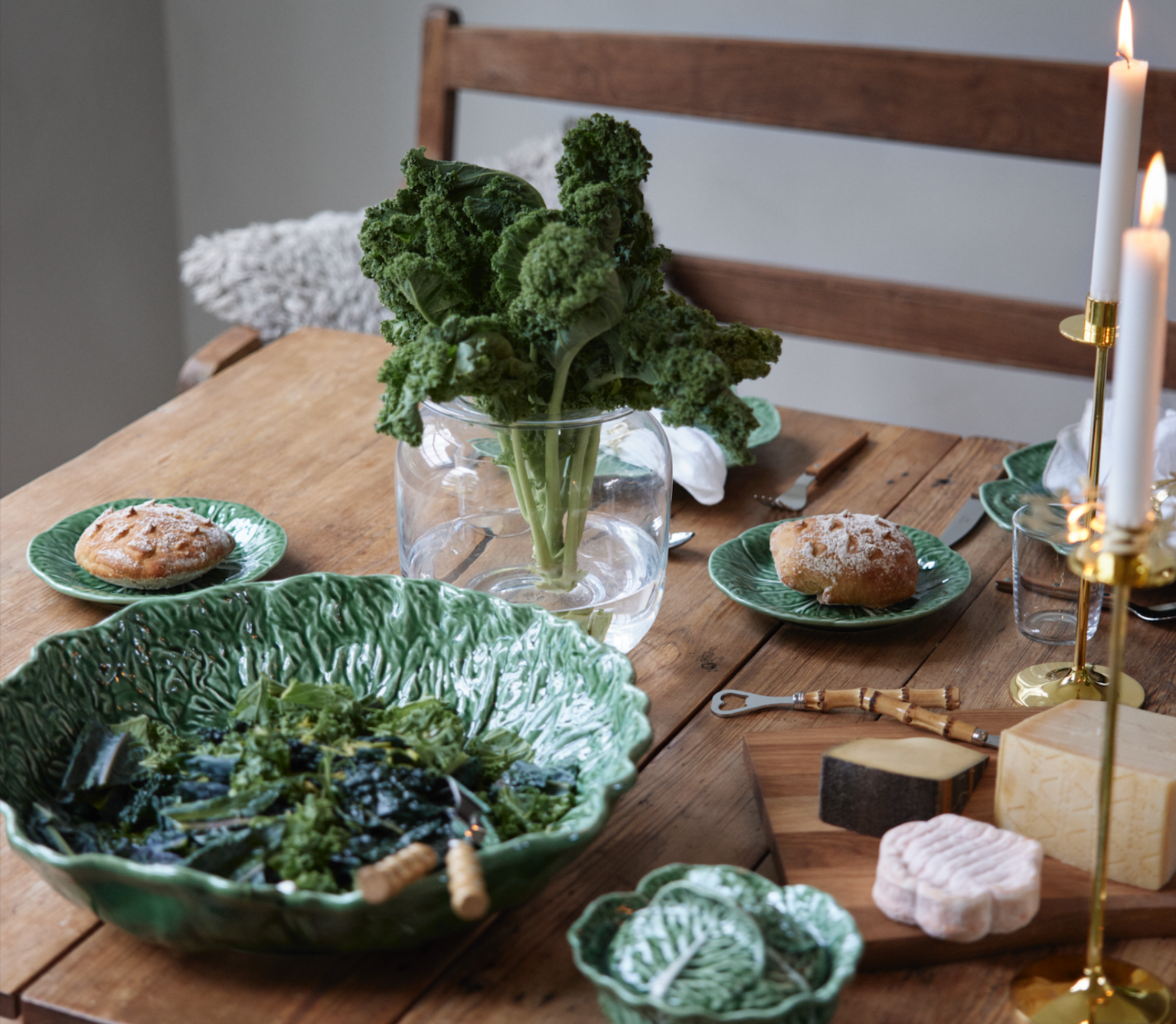