The African continent is booming. Despite the relative infancy of the entrepreneurial space in Africa, a culture of entrepreneurship is growing across the continent. As Africa’s VC ecosystem expands, the actors operating within the industry are also diversifying. 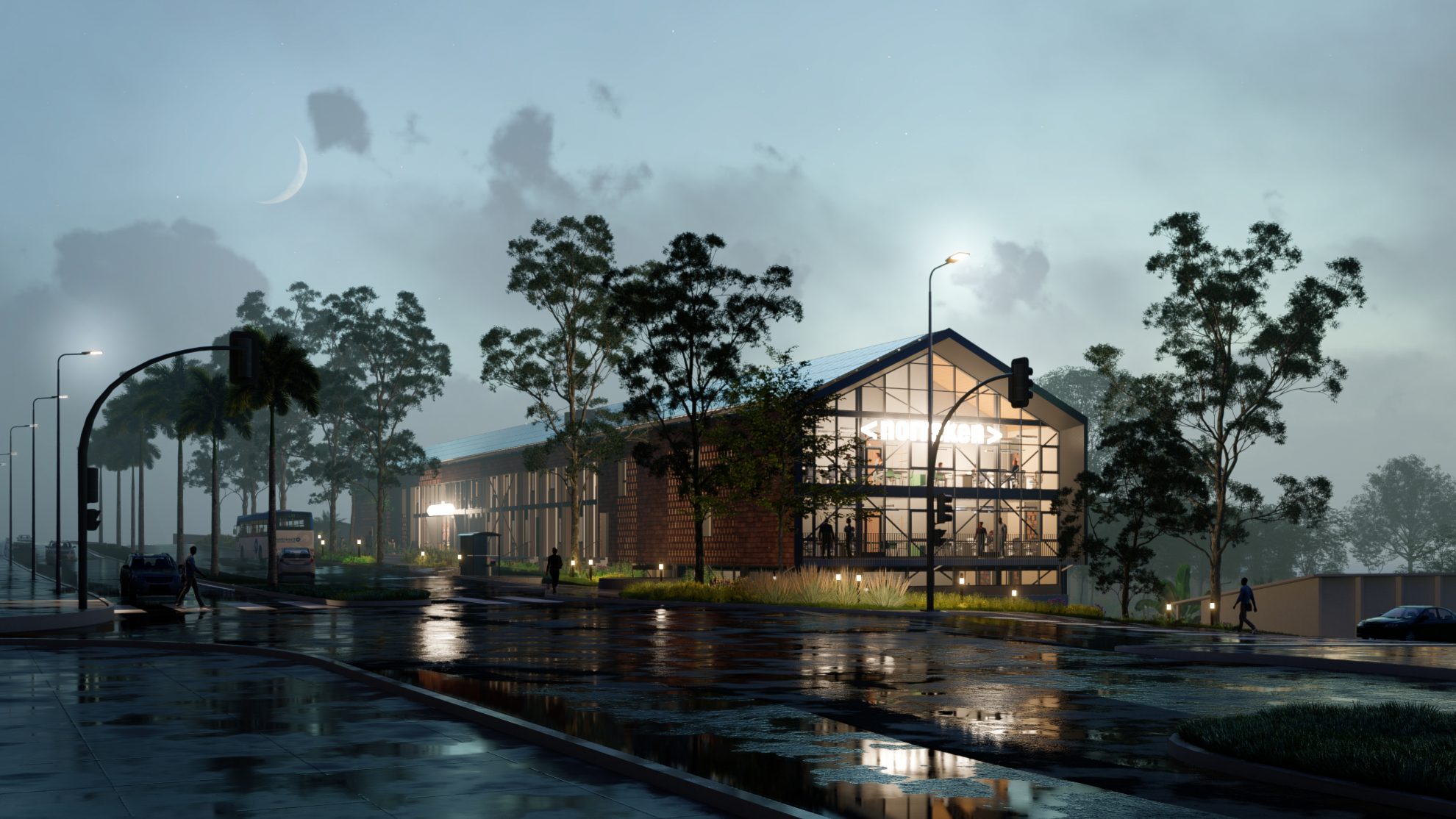 According to the African Private Equity and Venture Capital Association (AVCA), VC activity in Africa has seen significant growth in recent years. “The total number and value of VC deals reported on the continent reached a six-year record high in 2019. Fintech dominates the African start-up scene, but afro-entrepreneurship has also exploded within the Utilities, Logistics & Transportation, E-Commerce, Healthcare and Agribusiness sectors. In terms of countries, South Africa, Kenya and Nigeria have attracted the bulk of VC investments between 2014 and 2019.” states a report mapping the Africa’s start-up investment landscape released by AVCA in June 2020.

Norrsken is a Stockholm based foundation and venture capital firm started by Klarna founder Niclas Adalberth in 2016, with the ambition to support and scale companies that do good. The following year Norrsken House opened with 2400 sqm of co-working space and have to date hosted hundreds of entrepreneurs and startups. In the next chapter of the Norrsken journey, they are starting operations in Kigali, Rwanda. Scandinavian MIND met with Jessica Guter, Head of Global Expansion

Can you tell me about Norrsken Kigali?

— I can tell you about Norrsken in East Africa! When we talk about Norrsken Kigali we really mean Norrsken East Africa. The potential and opportunities we see come from the whole region. For instance, East Africa has one of the youngest populations in the world which is expected to have doubled in 30 years, making it around 800-900 million people! The population is also very tech-savvy — they have among the highest usages of mobile banking in the world. This creates great opportunities for growth and our aim is to accelerate that growth by supporting entrepreneurs with more infrastructure.

— The House we’re creating, Norrsken Kigali, will be a space where more than 600 entrepreneurs, investors and corporations meet and build successful businesses. Kigali being the natural gateway to East Africa for many international actors, Norrsken Kigali will also be a platform for international investors and corporations to expand to East Africa.

— It is our first expansion outside of Stockholm so we’ll definitely make a few mistakes along the way, but that’s part of the journey. Luckily, we have started building a fantastic local team who will be the ones who really execute on this vision.

What are the ambitions in the short vs long term?

— In the short term our aim is to set up a world-class space, fill it with great people and ideas, and give them the support they need to grow. This support can be anything from education and training to exposure or connections to people in our international network. In the Stockholm House, we call it “Rocket Fuel” which is exactly what it’s meant to be! The rocket fuel in Kigali will be very similar to Stockholm, just adapted to the needs of the local entrepreneurs. For this reason, we work extensively with local partners who will offer training and programs based on years of experience of the specific context.

— In the long term, we hope to see many successful start-ups growing from the region and entrepreneurial role models who will continue inspiring more people to become entrepreneurs. So simply — put more successful entrepreneurs, more jobs, more growth. I would lie if I didn’t say that I’d be absolutely thrilled to see the first unicorns growing out of East Africa.

— The venture capital market is growing steadily every year and as a result, we’re seeing more and more innovation happening. Whilst Nairobi, Capetown and Lagos have quite established ecosystems already, Kigali is recognized as one of the fastest-growing ones. Nairobi is even referred to as “Silicon Savannah” and Lagos has it’s “Yabacon Valley” with hundreds of start-ups in each. Yet, Africa still only receives 0.5% of the global venture capital funding. Access to capital is still a huge issue for entrepreneurs on the continent and we really hope that our expansion can help unlock capital flowing to African innovators, both through the House and the Africa-focused VC fund.

Would you consider Norrsken to be impact investors? If so, why and what differs impact investment from other venture capital?

— Yes, I’d definitely say that Norrsken is an impact investor at heart. We always look for solutions that could be both very profitable and impactful. In Africa, the potential for such businesses is huge and therefore impact investors and traditional venture capitalists usually invest alongside each other. An example of this is now when we did our first investment in Africa, in the start-up Bamboo, we invested alongside the more traditional VC firm Ingressive Capital.

”I would lie if I didn’t say that I’d be absolutely thrilled to see the first unicorns growing out of East Africa.”

Can you give examples of startups you are supporting in or in relationship to Africa / Norrsken Kigali?

— We’re speaking to a lot of different start-ups that we hope to be supporting in our space once Norrsken Kigali opens in 2021. In addition, our Africa-Fund team is already an active player in the VC landscape and has made their first investment. The company, Bamboo, is an online broker that gives Nigerians access to global capital markets, allowing them to build long term wealth. This has previously has been hindered due to the depreciating currency. With Bamboo, Nigerians can start building wealth for their children and future generations which has a huge impact potential.

What is the requirement to be supported by Norrsken as a startup?

— Norrsken support start-ups in two different ways- through the hub Norrsken Kigali and through the VC fund. Although these two areas have many synergies, they operate differently and therefore have different requirements for the support they offer. The hub has an East African focus and anyone operating in or expanding to the region can apply to become a member. Since there are a limited number of seats, start-ups will be prioritized and after that, investors looking to invest in startups and corporations who want to support the ecosystem. It’s all about creating the right mix of actors that build a strong support system for entrepreneurs. The fund, on the other hand, has a Subsaharan focus and invests in early stage start-ups, either in seed or series A stage, with a clear technology component.

To learn more about the future of impact investment, please join us at The Transformation Conference where Norrsken’s General Partner Agate Freiman meets with angel investor Sophia Bendz and Samira Aissi, impact investor and entrepreneur.

KATE HEINY
On environmental responsibility in the fashion industry. 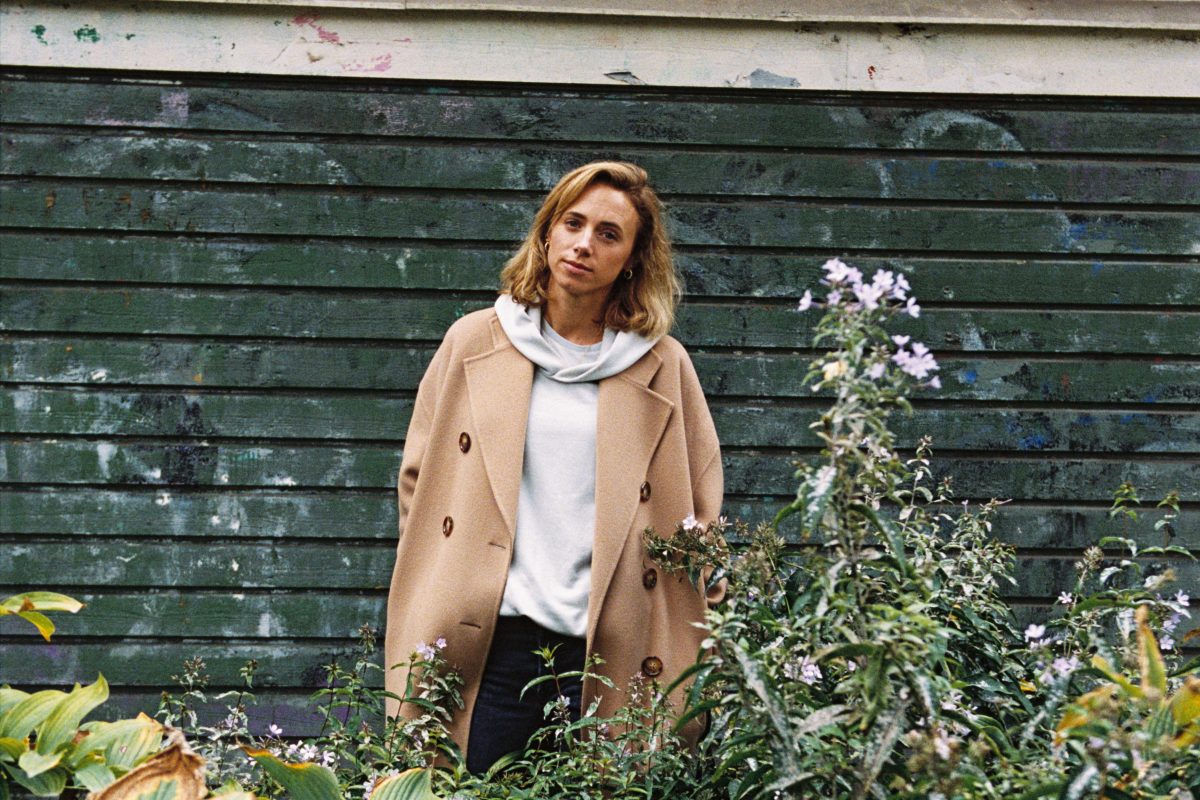 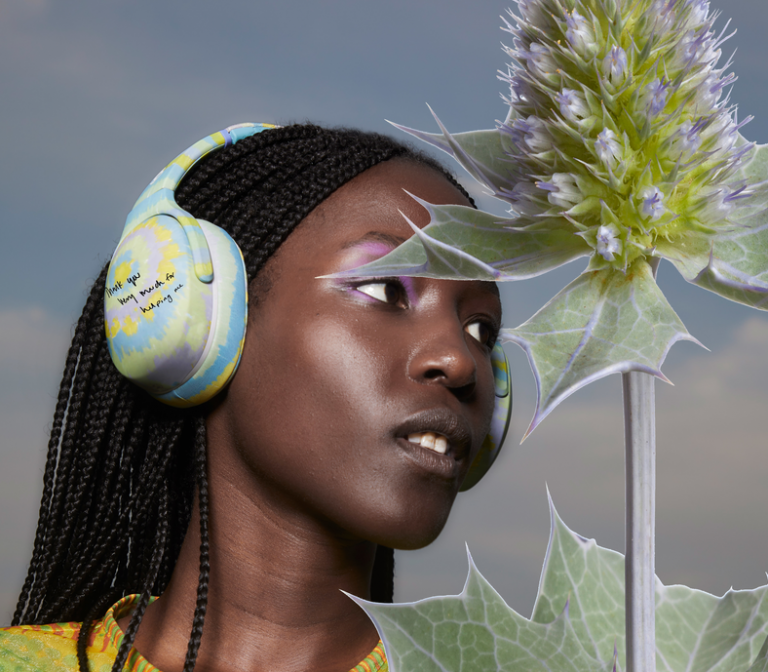