A normal year, 1,4 million people travel by plane between the Scandinavian capitals. Only 200.000 take the train. It’s easy to understand why, but nevertheless crucial to do anything about it, according to a new report.

The report writer, Carl Bergström, works as a policy expert at the Stockholm Chamber of Commerce, the leading business organization for the Stockholm region — one of Europe’s fastest-growing metropolitan areas. He’s responsible for monitoring and developing the Chamber’s policy in the infrastructure area.

Tell us about your new report.

— Norway is one of Sweden’s most important trading partners. Nevertheless, the infrastructure between the two countries is substandard. It takes twice as long to travel by train between Oslo and Stockholm as Gothenburg and Stockholm — even though the distances are the same, he shares, adding,

— It is a serious obstacle to cooperation between the two countries. We believe that there is great potential in improving the railway tracks between Oslo and Stockholm.

And why is it important, to improve it?

— By investing in the tracks between Oslo and Stockholm, travel time can be halved. It would not only benefit Stockholm and Oslo, but also the cities between the endpoints.

What do the politicians and decision makers say?

— The Norwegian government has recently announced that it supports the investment. My understanding is that Sweden is heading in that direction as well. Several regions and leading politicians has already stated their support for the investment. I think the government will join in soon as well, says Bergström.

— The national infrastructure plan is currently being revised. It has previously been clarified that the tracks between Oslo and Stockholm are in need of investment. I hope that the government will allocate money this time.

What do you expect will happen next?

— As always with infrastructure, it will take time to build. Therefore, it would be beneficial to make a decision quickly. There is a great deal of interest from investors in financing the new tracks. If the government is open to it, it can probably go faster than if the government itself has to finance the investment.

The full report, in Swedish, is available here 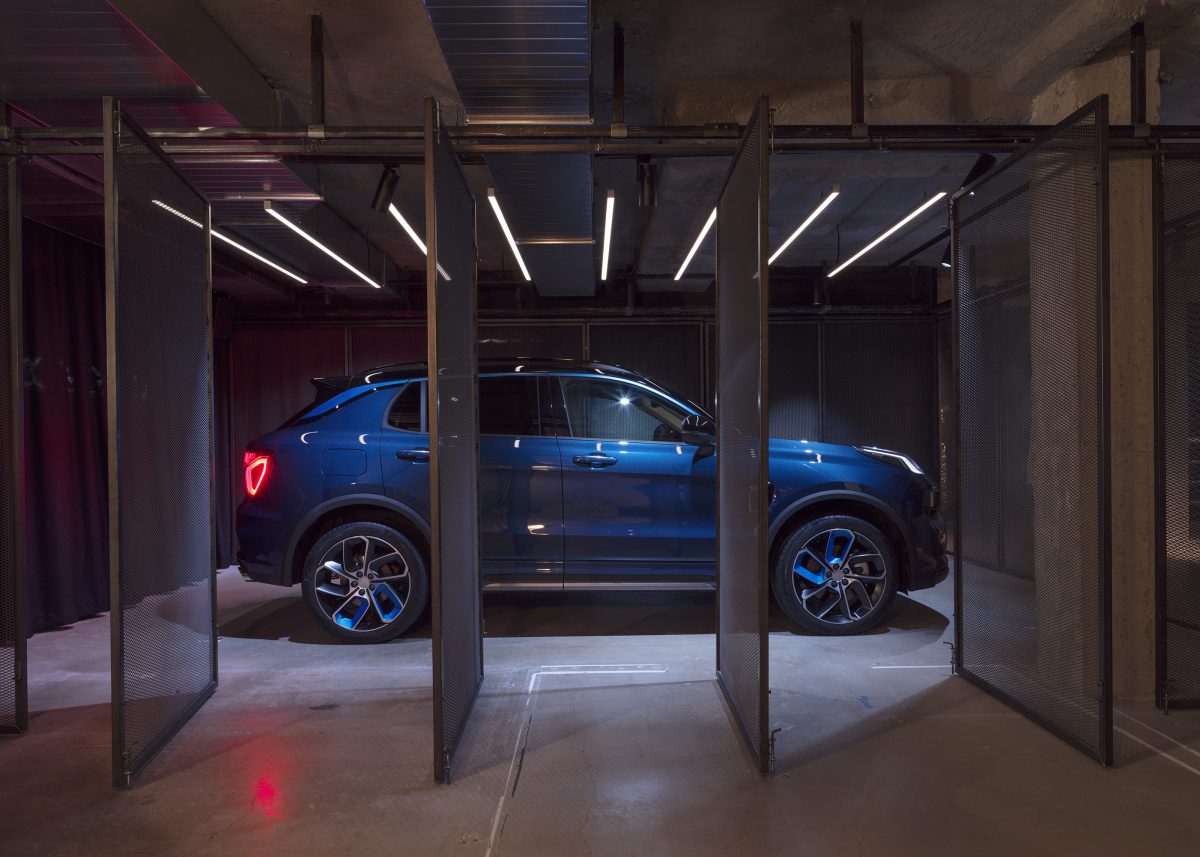 Mobility
”More and more people don’t really want a car, they just need to use one”
Trends
”2021 is a new decade and a paradigm shift” 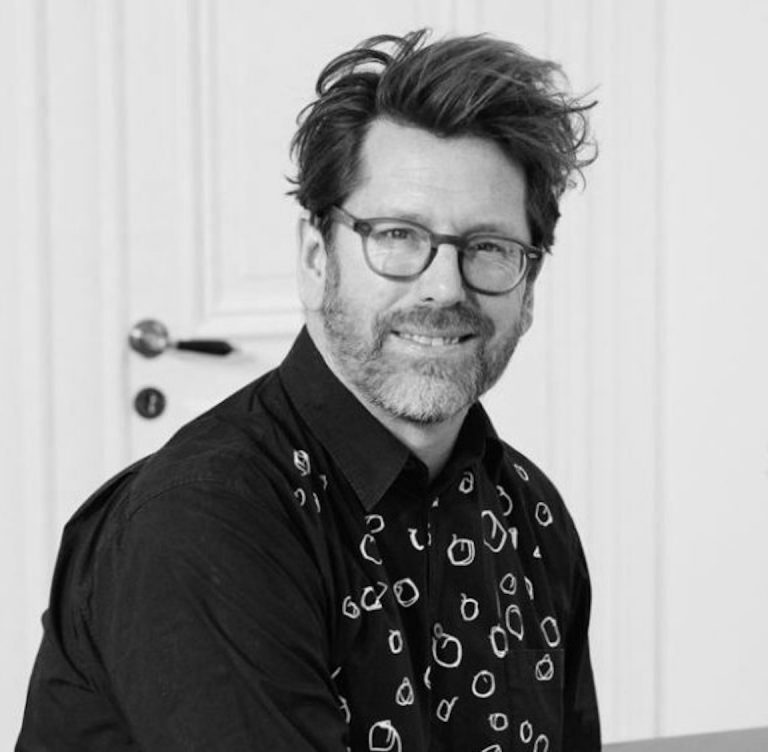 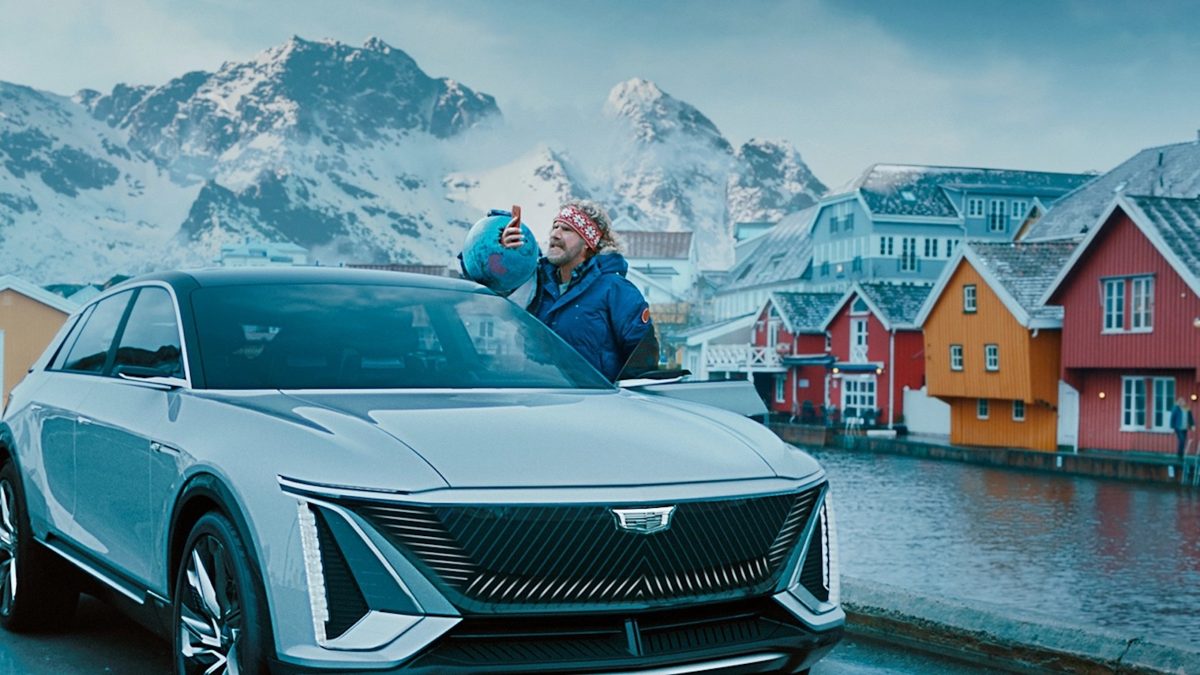