NASA wants to get ready for Mars by experimenting on our moon.

The highly progressive Danish architecture group BIG (Bjarke Ingels Group) is no stranger to futuristic and groundbreaking ideas and projects. The Project Olympus might take the cake though, as the company collaborates with NASA and 3D-printing specialists ICON to develop and imagine various 3D-printed buildings on the moon, built by moon dust and other materials found in its surface.

NASA is considering to place lunar terrain vehicles, habitable mobility platforms and surface habitat on the Moon before 2030. For NASA, this means that scientific research and extraterrestrial living can be explored further, with the moon working as a big test lab, or perhaps a layover, for future Mars excursions.

— We want to increase the technology readiness level and test systems to prove it would be feasible to develop a large-scale 3D printer that could build infrastructure on the Moon or Mars, said Corky Clinton, associate director of Marshall’s Science and Technology Office to NASA.

The different buildings will be built and run autonomously by excavation robots. The process of building landing pads and roads can’t really be imitated on construction sites on Earth, so NASA hopes that a large-scale construction system could be autonomous and equipped to work without astronauts’ help. For the designers and architects at BIG, this means completely new ways of planning their ideas.

— To explain the power of architecture, “formgiving” is the Danish word for design, which literally means to give form to that which has not yet been given form. This becomes fundamentally clear when we venture beyond Earth and begin to imagine how we are going to build and live on entirely new worlds. With ICON we are pioneering new frontiers – both materially, technologically and environmentally. The answers to our challenges on Earth very well might be found on the Moon, says Bjarke Ingels, Founder and Creative Director at BIG. 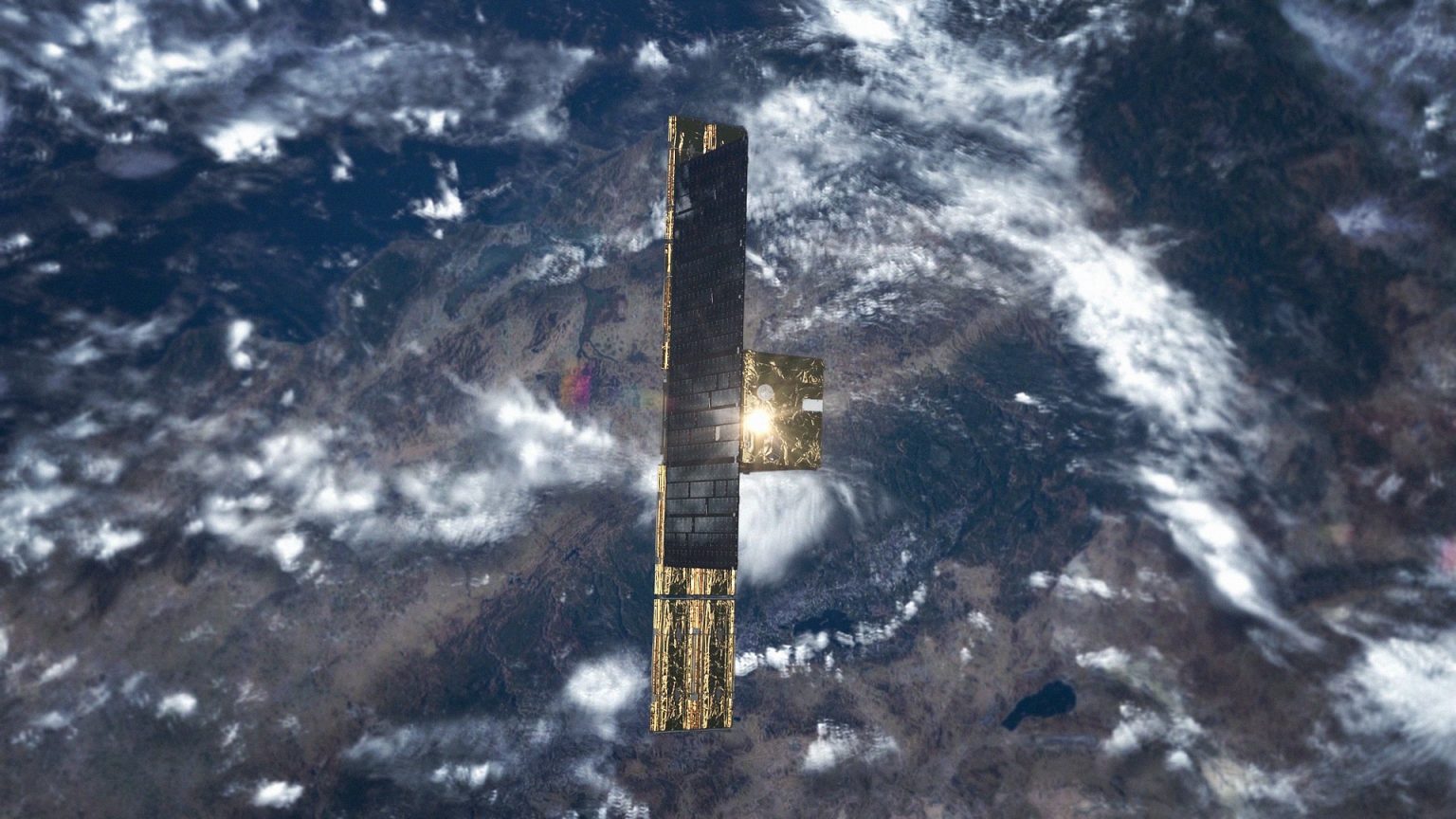 SPACE TECHNOLOGY
Reaching for the stars 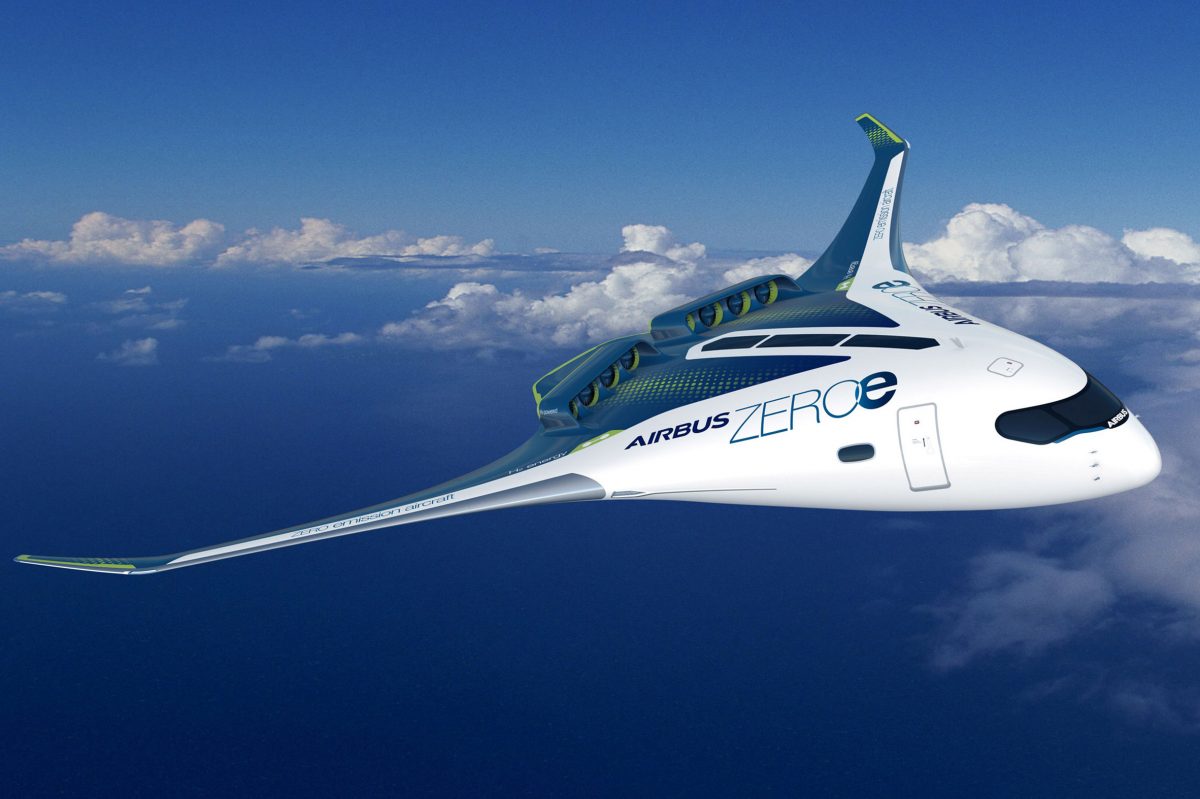 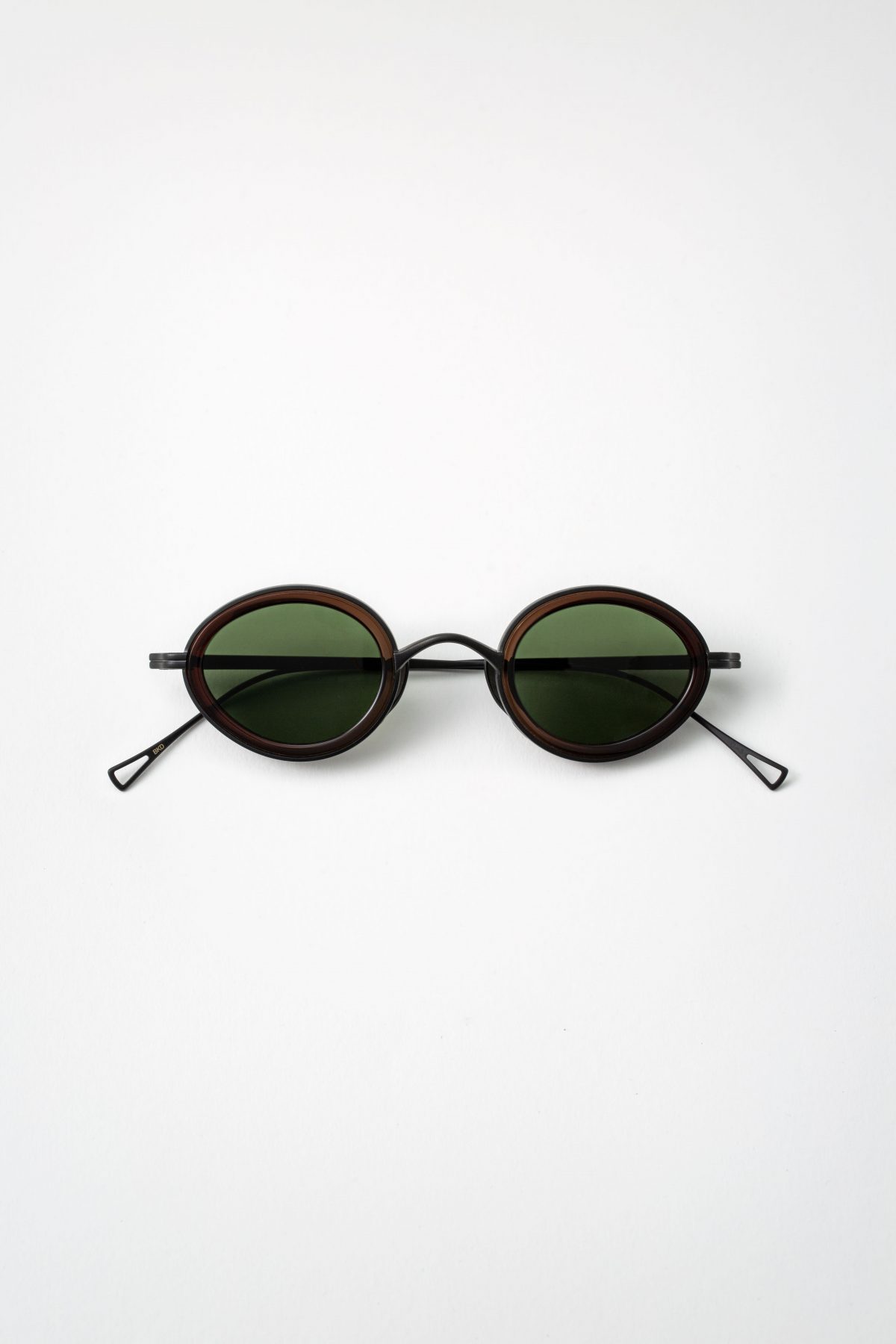