”We were asked to design something that was both special and suitable for the historic premises,” says Niclas Ahlström, co-founder. 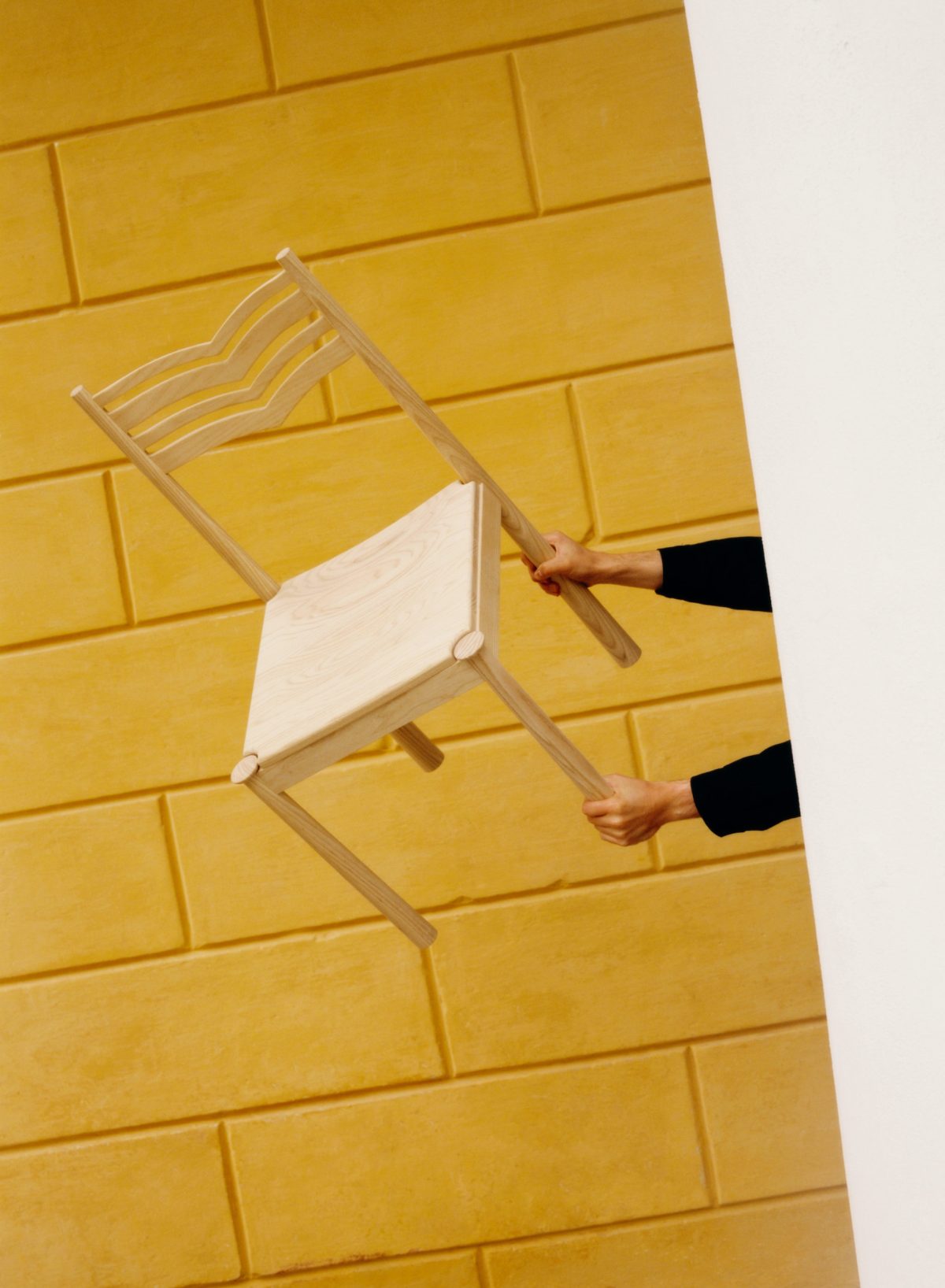 Wiurila has a long history dating back to the 15th century, but it was in the early 19th century that the medieval manor expanded to what it is today. The corps de logis at Wiurila, a two-story stone building in a neoclassical style designed by architect Charles Bassi, was completed in 1811 and is considered one of the most beautiful mansions of the era, which today, among other things, houses a hotel, restaurant, equestrian activities, and an 18-hole golf course.

— Wiurila is located right next to our factory and needed a new chair for its party hall. We were asked to design something that was both special and suitable for the historic premises, says Ahlström.

After many years of discussion of a potential collaboration, Bernadotte & Kylberg was asked to design the chair.

— The inspiration for its wing-shaped back is taken from the roof of the outbuildings, and the chair’s legs from the manor’s pillars, the design duo explain.

Although the chair, called Wiurila, is specifically developed for the manor’s restaurant — and with the mentioned references to the manor buildings itself — it is not limited to that environment but will be sold on a global market.

– It fits both modern and classic interiors in both homes and public environments, such as restaurants and offices, says Ahlström. 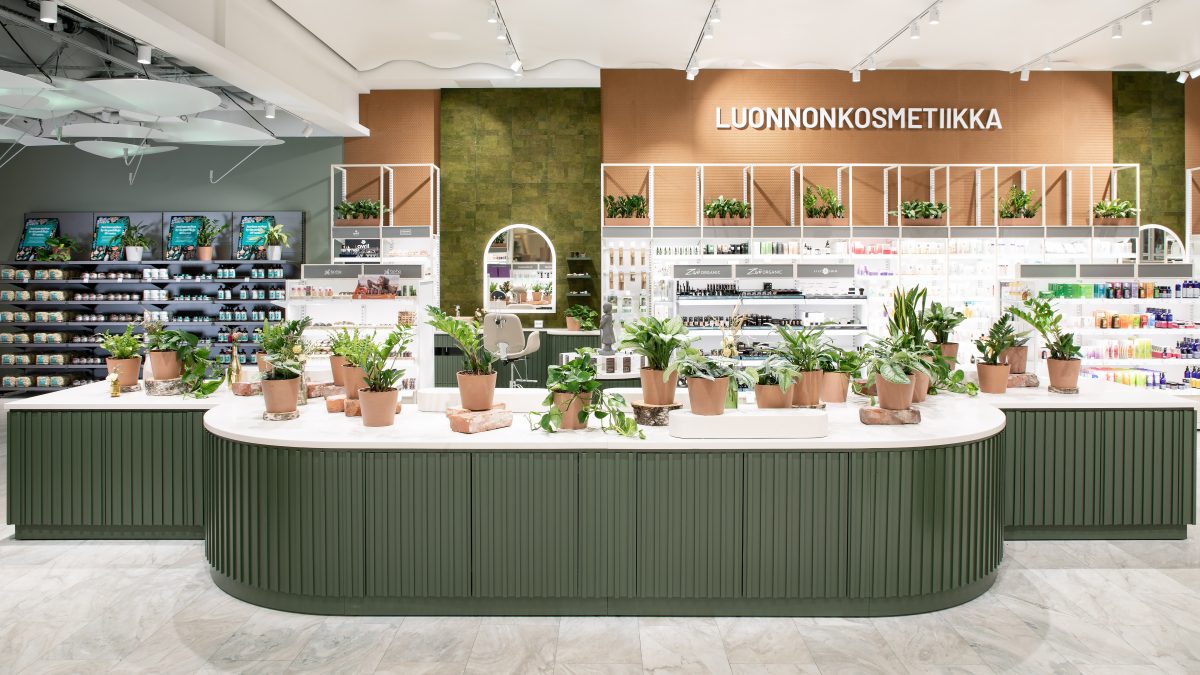 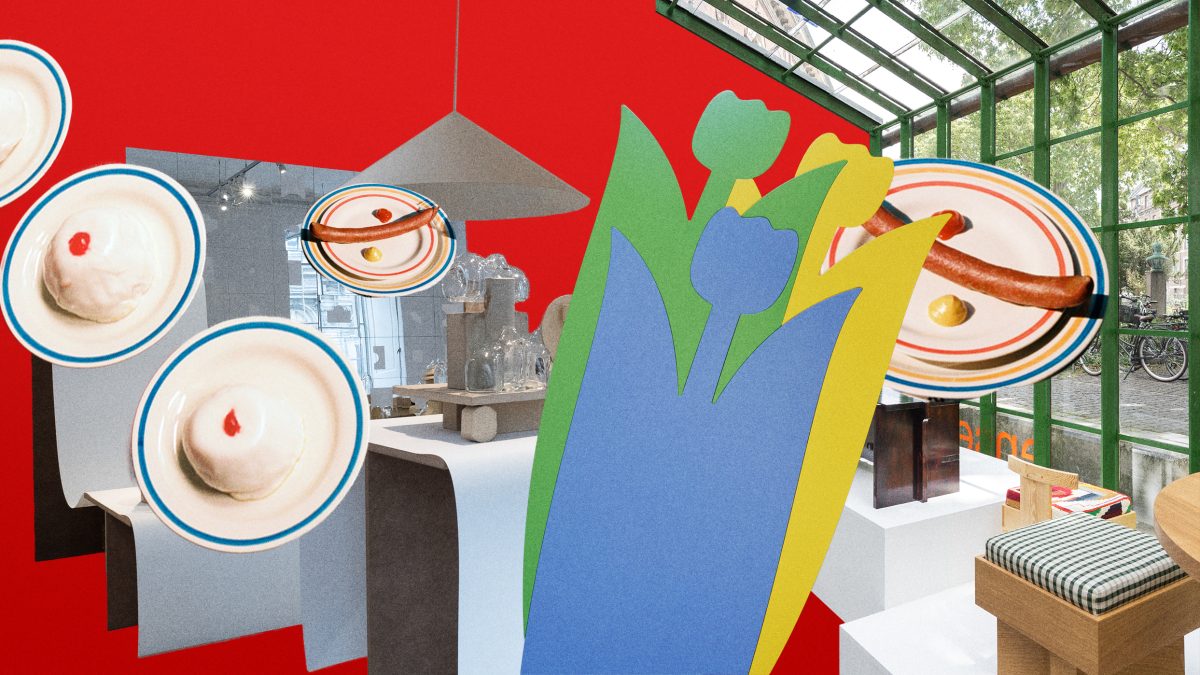 DESIGN
7 Danish and international launches we liked at 3daysofdesign 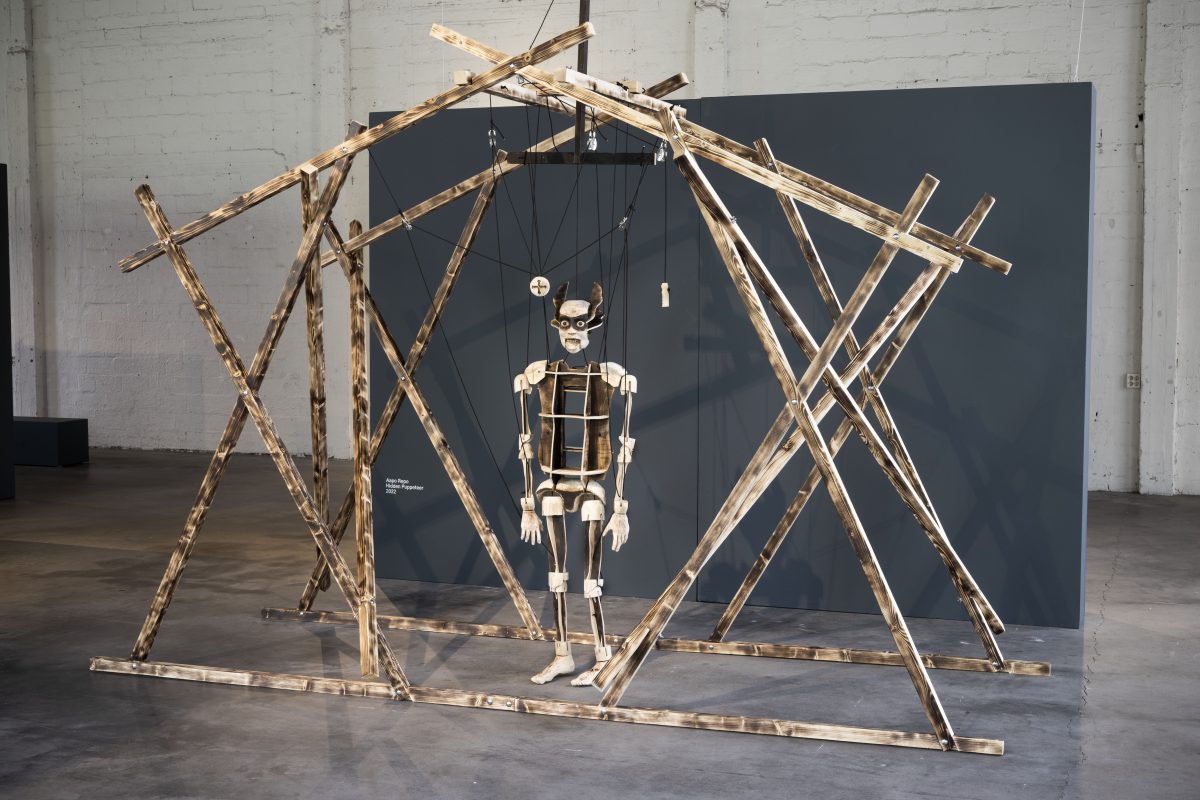 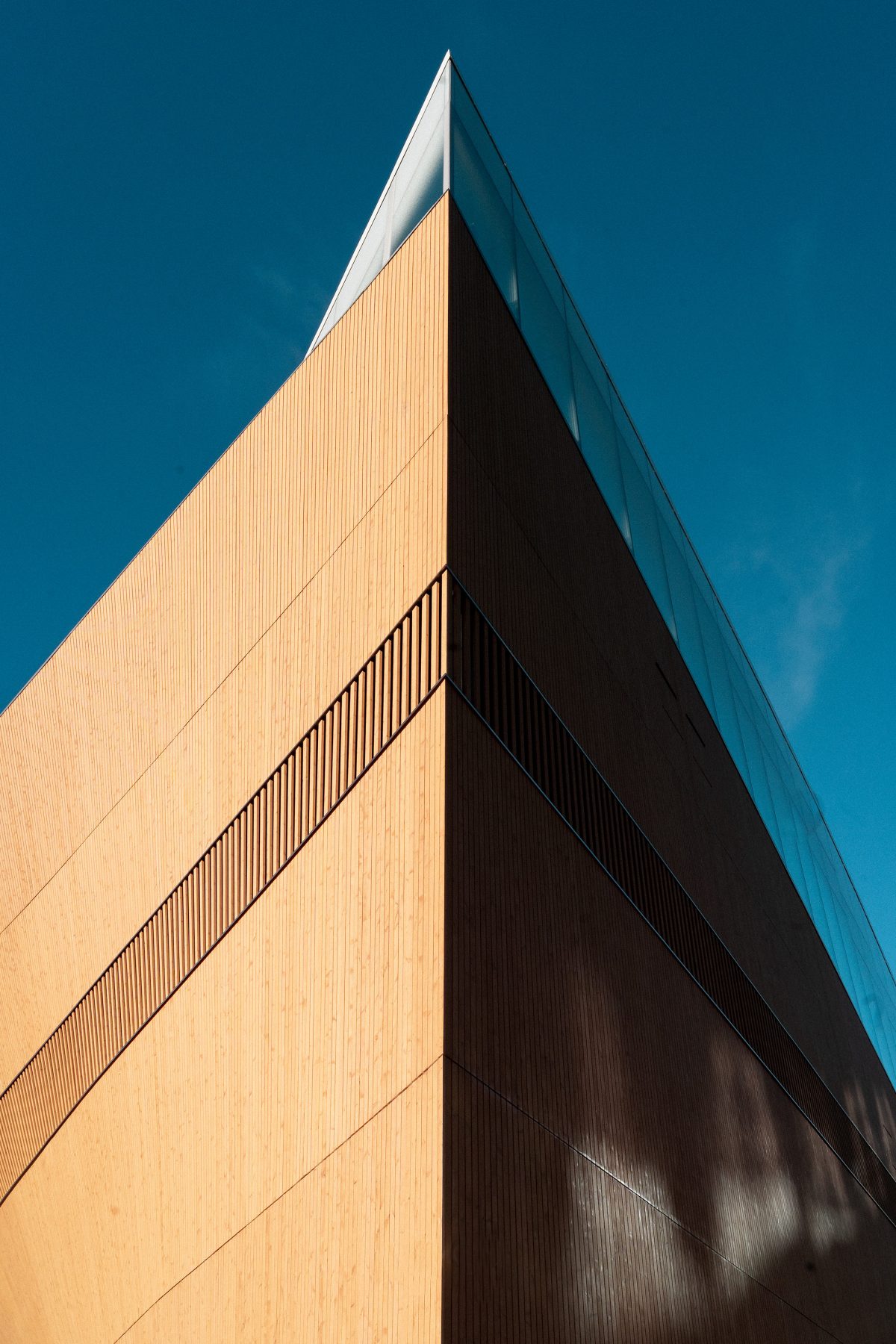 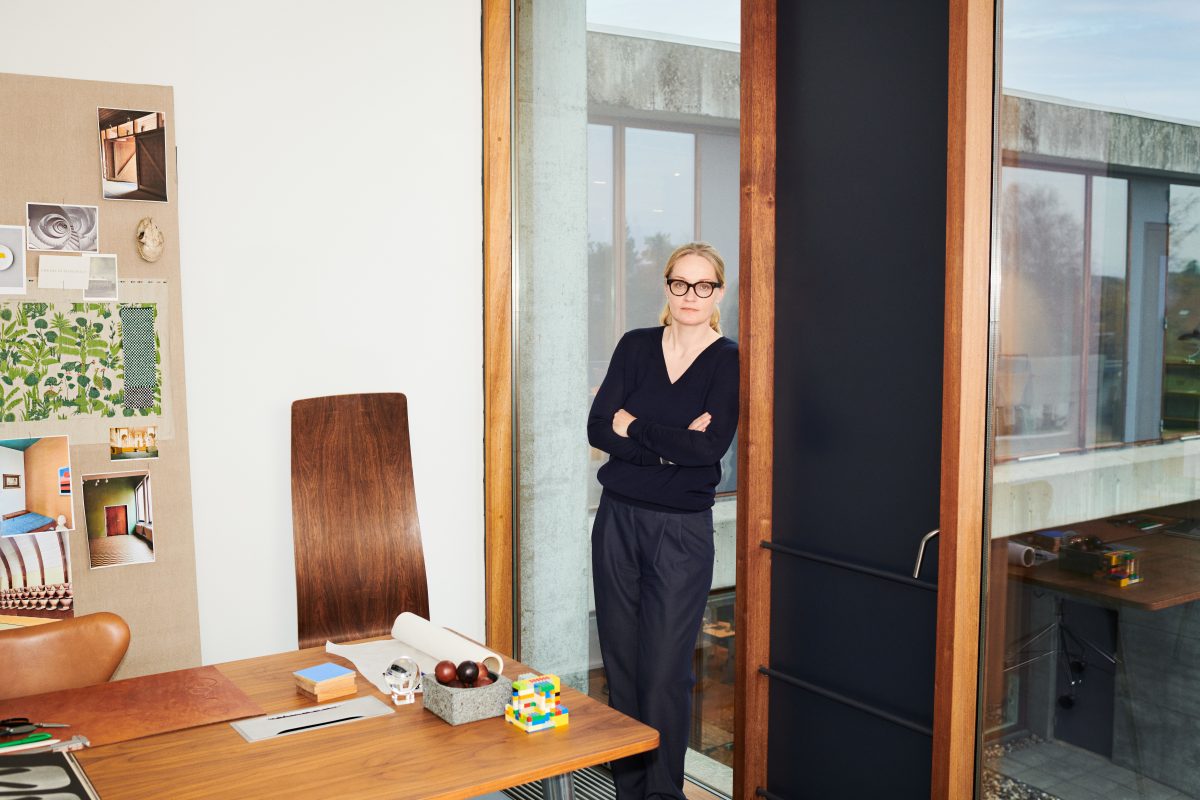