The foam-filled Boa Pouf is more than just eye candy, it was also 3D printed. 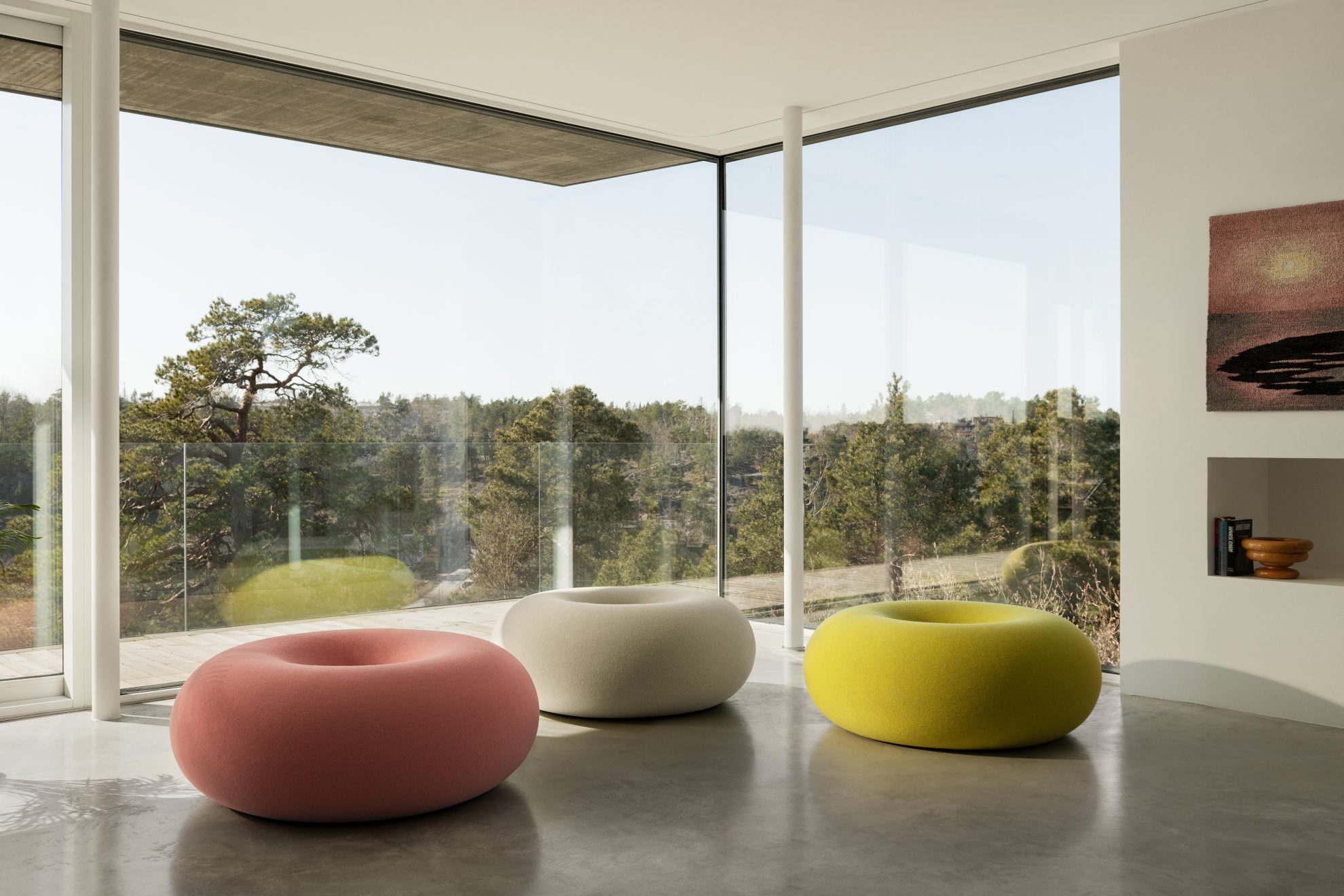 Known for her work with simple yet bold geometrical shapes, translucency, light and colour, Sabine Marcelis a designer living and working in the Netherlands, approaches form as a minimalist, stripping it down to the essential, removing everything that unnecessarily takes away from the material. And it’s from the material itself, a 3D knitted fabric, and its upholstery technique, that this new collaboration irradiates dynamism.

The Boa Pouf recently launched for Swedish design brand Hem is a foam-filled, doughnut-shaped lounge seat that is more than just eye-candy. As a recurring motif through her most recent work, Sabine has always been drawn to the pure shape of a doughnut. And hidden behind its simple look and pastel colours, there’s a progressive and sustainable production process.

— Sabine is not afraid to be irreverent and to take on a challenge. The Boa Pouf looks deceptively simple; however, the development of the seamless, 3D-knit fabric was one of the most difficult processes we’ve ever had to tackle at Hem. What we achieved with Sabine would have been impossible to create using traditional means and the final product has no precedent, says Petrus Palmer founder and CEO of Hem.

With the use of a shape-knitting technique, commonly used by the fashion industry but still fresh to furniture upholstery, the pouf doesn’t have any visible seams or ridges making it a seamless, complete form without producing any fabric scraps and significantly reducing production waste.

— I was really lucky that Hem was such a willing partner and Petrus helped bring my idea of upholstering the Boa Pouf in a completely seamless fabric to life, despite the many technical obstacles. We had a lot of fun perfecting the prototype, choosing the colours, and planning how we can expand the straightforward O shape of the Pouf into a wider collection of seating moving forward, concludes Sabine Marcelis. 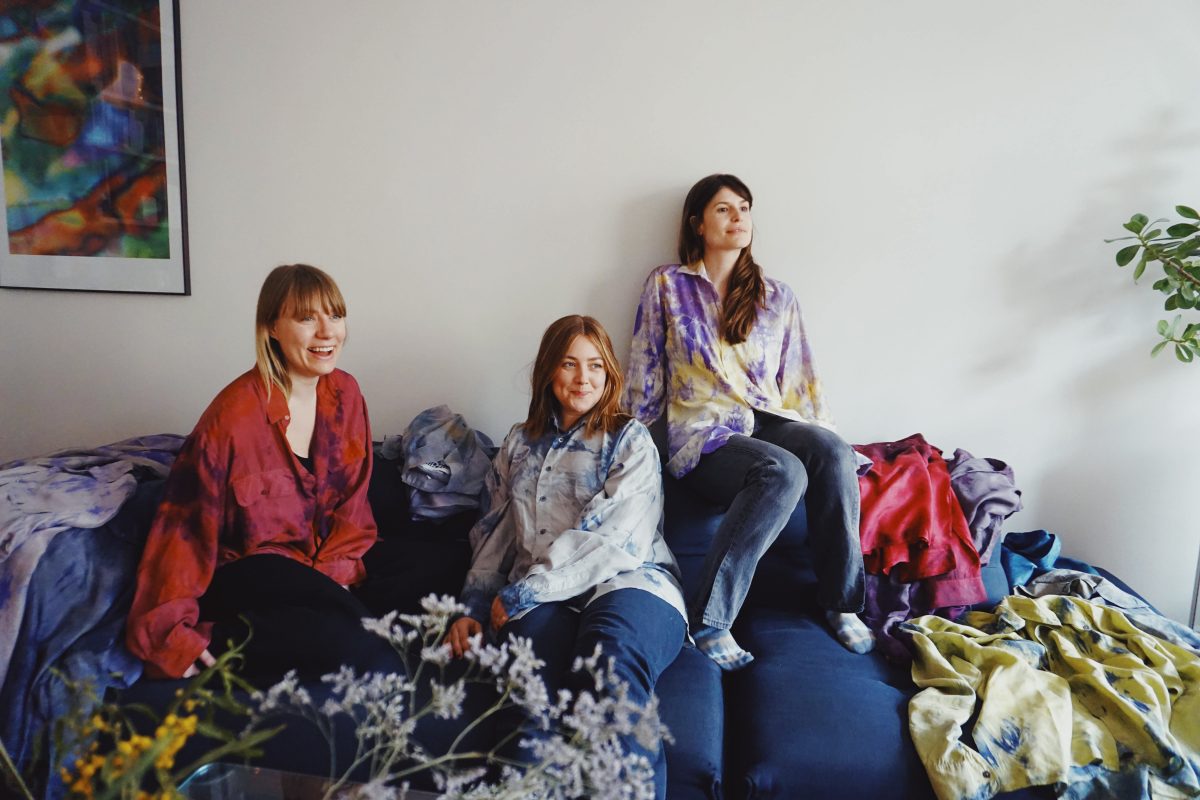 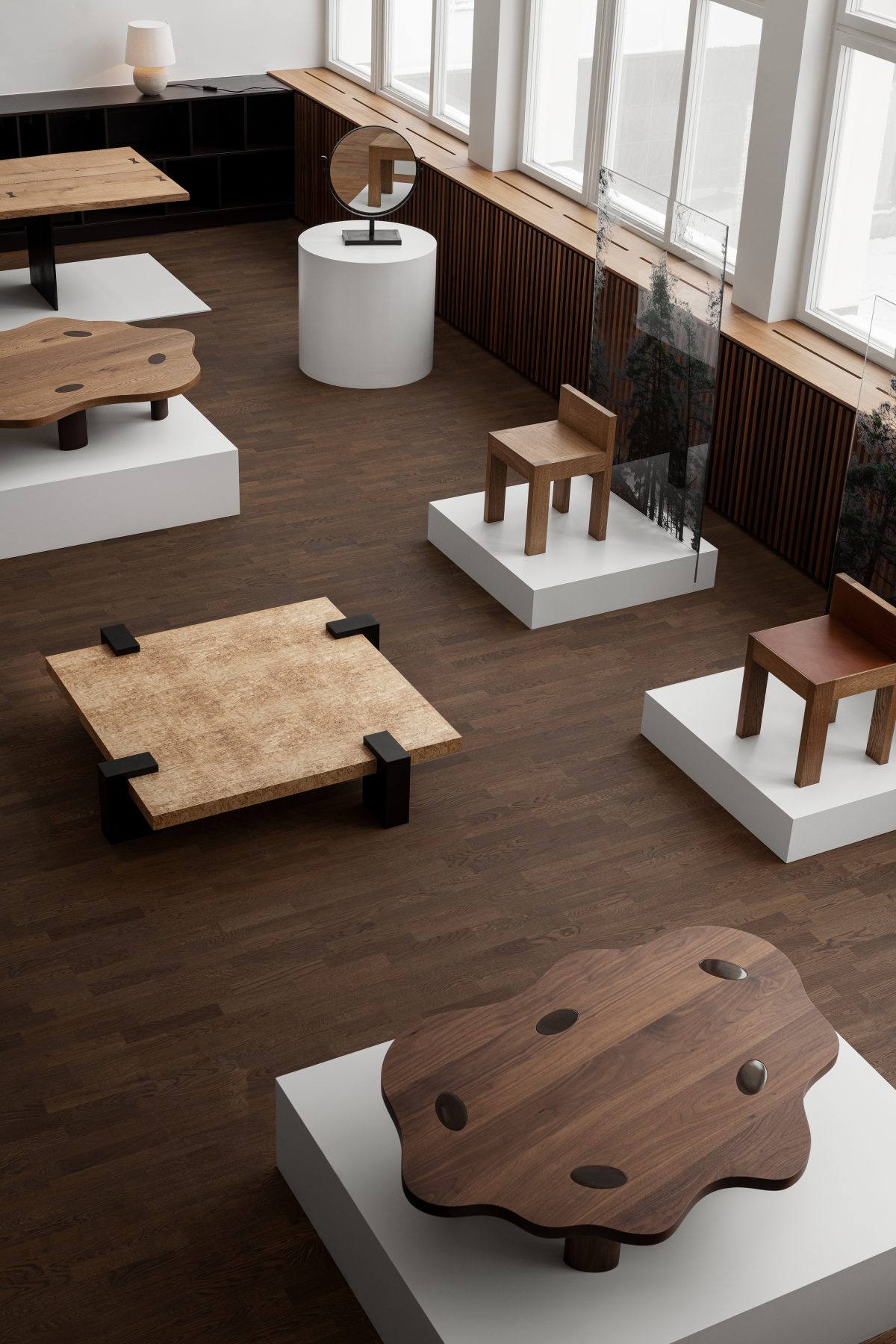 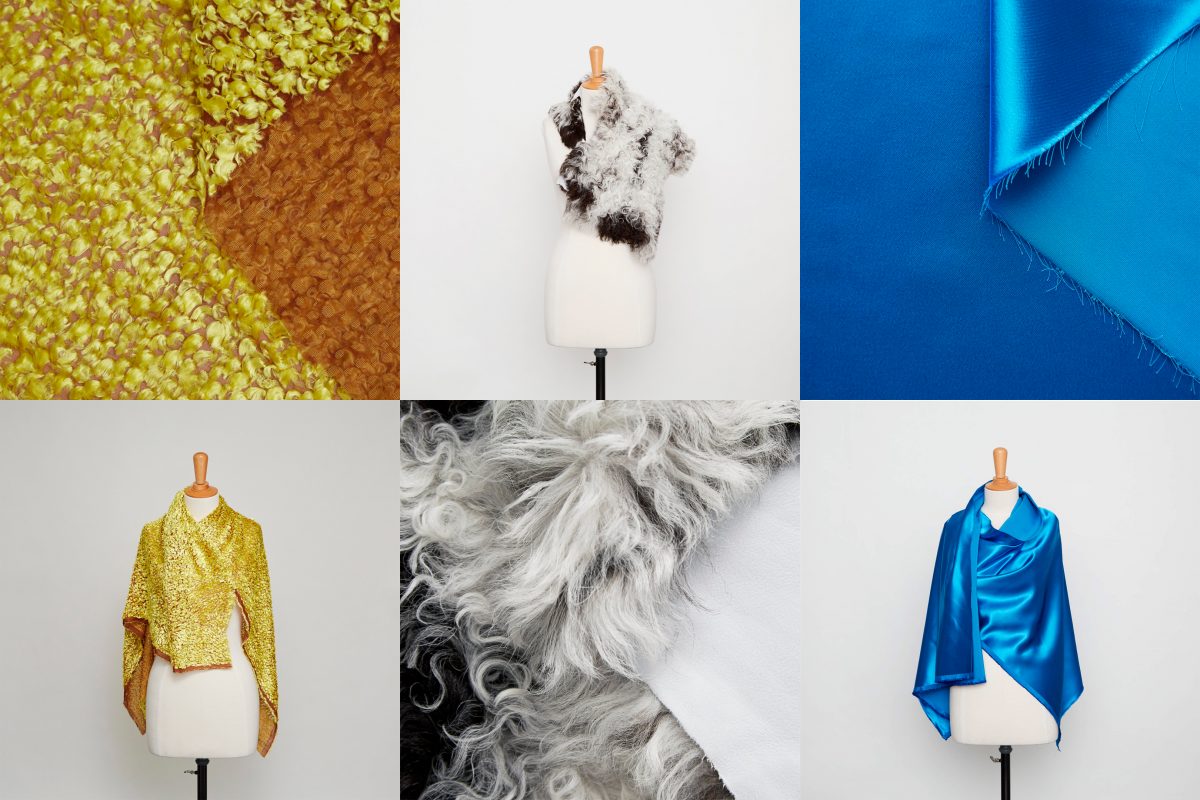