Celebrating local Mexican craft traditions and the beauty of reusing. 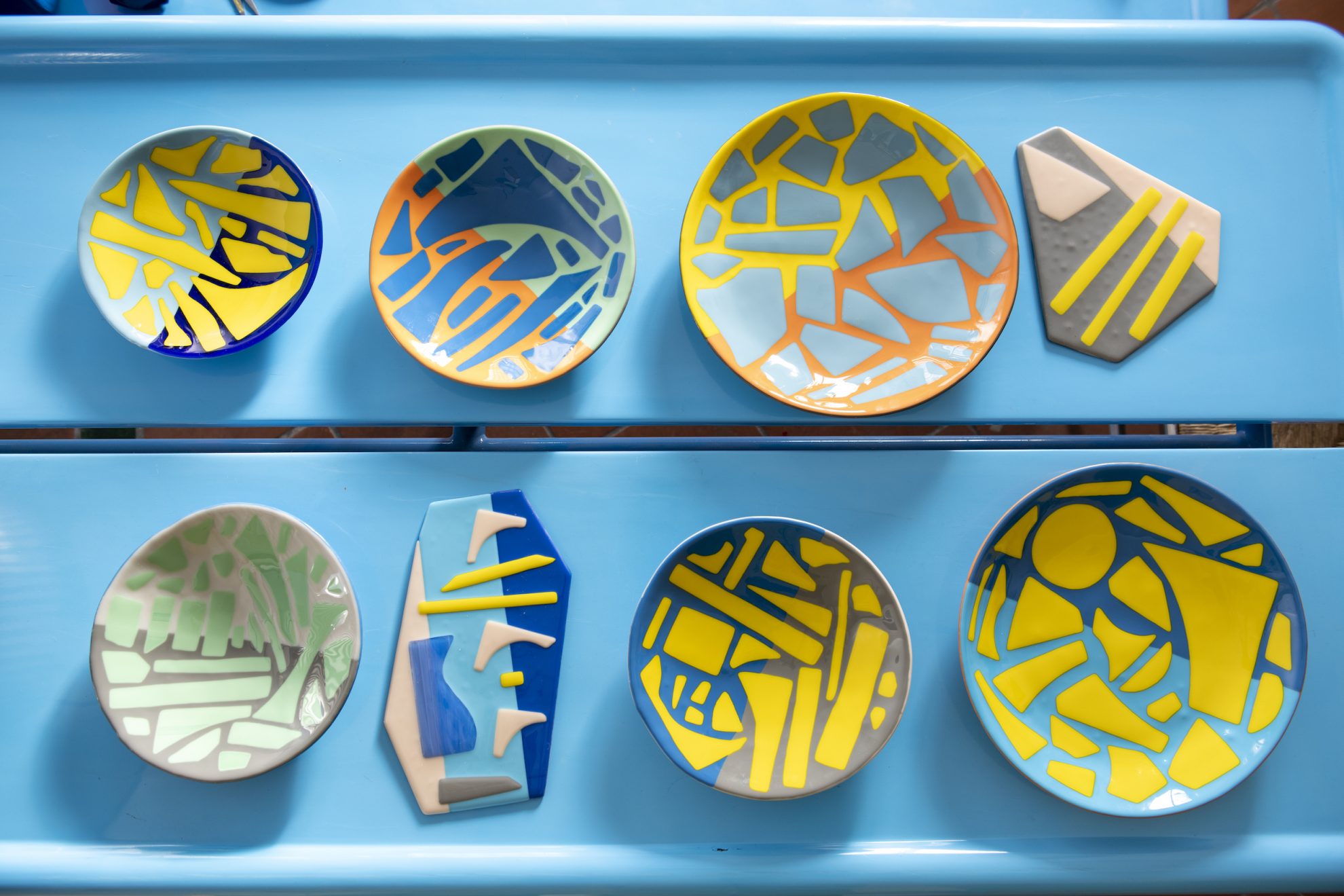 The French furniture and spatial designer lives and works in Guadalajara, Mexico. A few months ago, he was approached by Modern Design Review, who wanted him to suggest a decorative object for Hem’s line of limited edition accessory. [As the magazine is the curator of the design company’s limited drops of decorative objects, Ed’s note.]

— I proposed, I could make an object from fused glass technique, he says. I started to work with fused glass a few years back and this time I wanted to create a container that would use the profound colours and high gloss of opaque glass. While I was doing some first trial I decided to use offcuts from other jobs that the factory had kicking around. Somehow this gave birth to the idea of the plates, where offcuts from previous production but also glass remains from the making of one plate were used to create another layer of pattern. I love how this pattern is reminiscing a very common tiling technique of composing floors or stairs from broken tiles.

The plates, Cappello tells, were produced in a very intimate set up, as a good friend has a glass kiln in his warehouse.

— So we did most of the trials and production, working only the two of us. The production was really organic, I never really made a drawing of the plates. I think they rather came up to life because I decided to use what was available and composed it in the way it made the most sense to me. So, we made four prototypes and just started to produce the final batch within a few weeks. My friend was helping me in cutting all the glass panels and manipulating them and I composed the different plates, one by one, directly on the kiln bed before firing. I never used the same colour combination twice and I wanted the composition to appear very naturally. Since we used some offcut glass bits that were in the workshop, some of these colours were discontinued or simply not available, so it’s beautiful to see that there are no rules in the way colours have been applied. 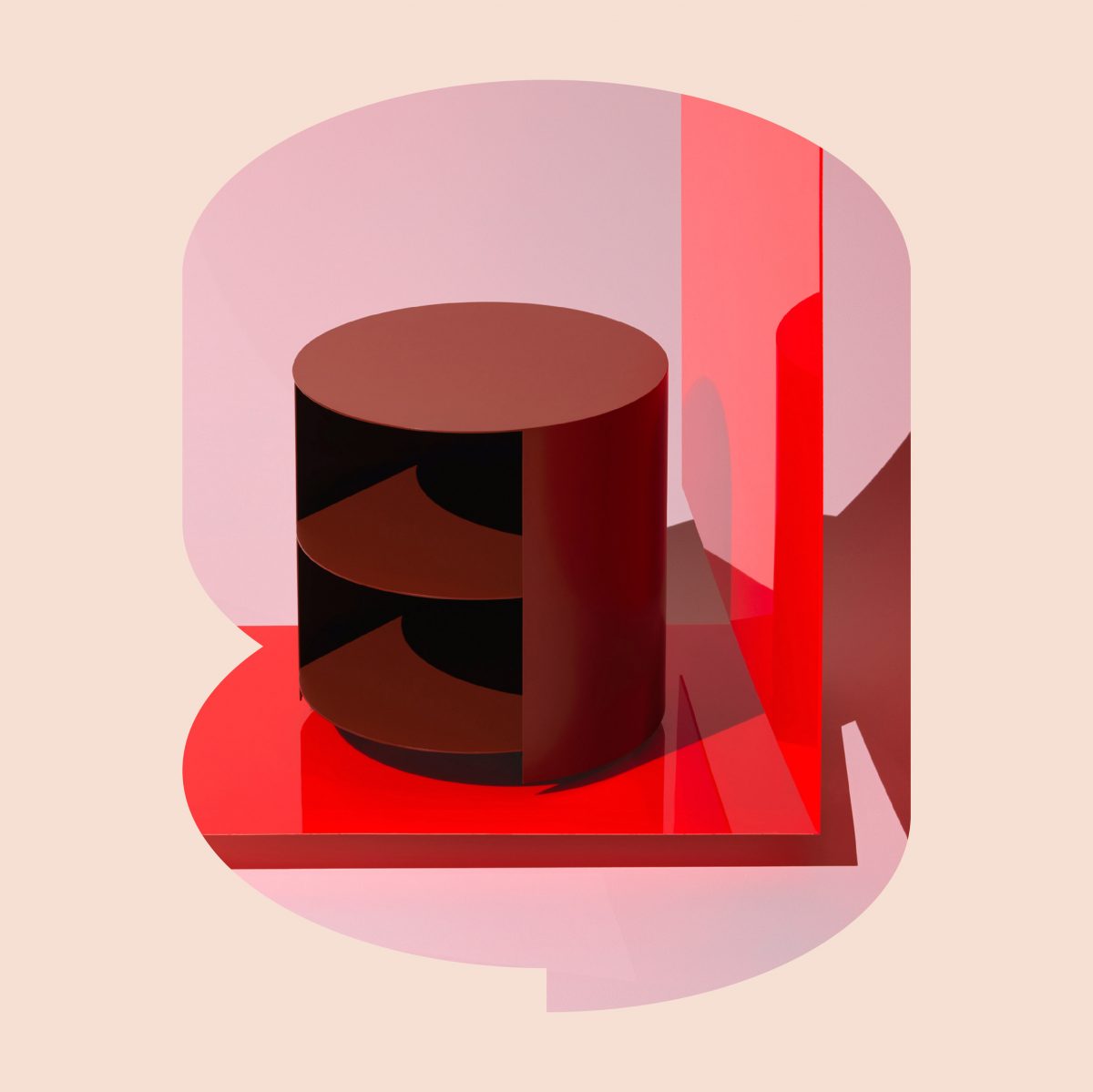 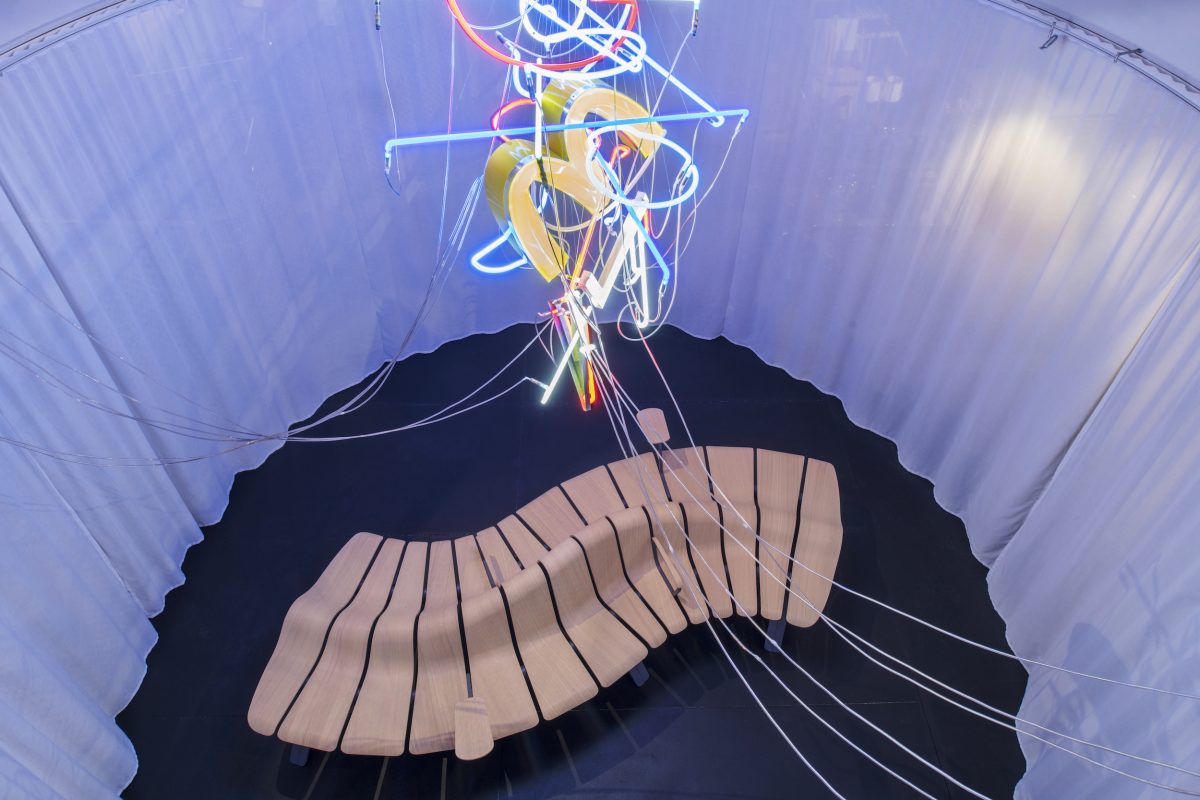 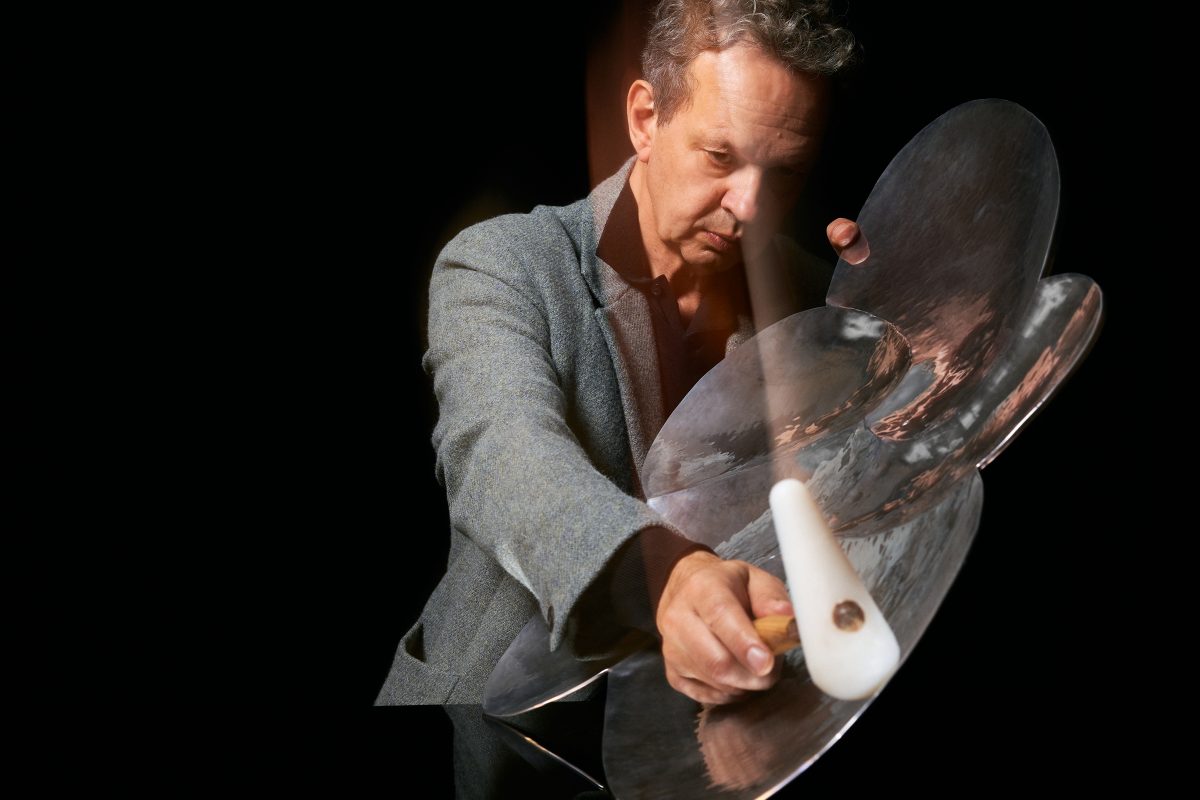