Trunk launched the same time as Instagram, and Klingberg means that the social media platform has democratised the industry. 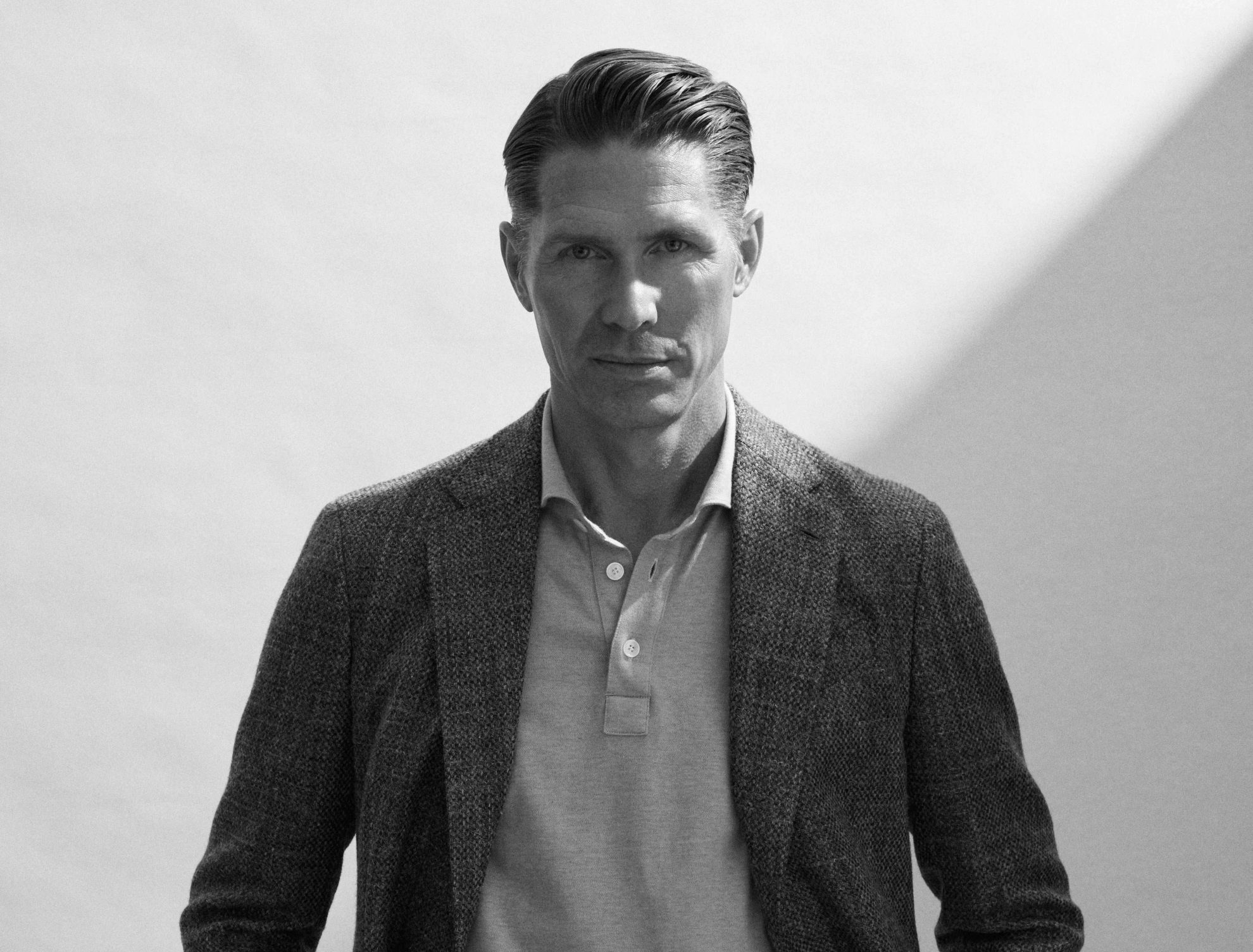 In the Autumn of 2010, Trunk Clothiers first opened its doors on Marylebone’s Chiltern Street in London. Founder Mars Klingberg wanted to create a welcoming, cosy space with a steady mix of good garments, smart footwear and the occasional odd surprise. That original vision has aged well, with another London store and a Zurich one now up and running, as well as partnerships with Lane Crawford in Hong Kong and Bergdorf Goodman in New York.

To celebrate a decade in the menswear business, Trunk is releasing a special collection of limited-edition pieces on top of their AW20 collection. We speak to founder Mats Klingberg on how to successfully run a menswear store, and what changes he has seen affect the industry over the last decade.

Mats, congratulations on the 10th anniversary! Looking back, what are some of the highlights from your first decade as a store?

— Thank you, Konrad! And thanks so much for your support over the years. There’s been lots of memorable moments, the first day when the shop opened on Saturday 28th August 2010, of course, being one of the first ones. I hadn’t told anyone, not even my friends, so it was only me and the team there that Saturday morning on what was then a fairly sleepy Chiltern Street ten years ago. And people came in and liked what they saw and shopped, so we were off to a great start right from the beginning. Still, to this day my heart skips a beat when someone walks into the shop or I see someone walking down the street carrying a Trunk bag. September 9, 2010, was the official launch party with a mix of friends and family and some already then existing customers. The fact that the police showed up must have been a sign of a good party!

— In 2019 we migrated our website over to Shopify which resulted in a huge increase in online sales. Very timely considering what was waiting for us just around the corner… And here we are, 2020! What a year. Trunk was founded in the aftermath of the financial crisis of 2008 and 2009, so from then, we knew that if we only focused on what we could control and do our best to be our very best every day we can get through it. It’s been a challenging year for sure, but also good in many ways, so we’re feeling optimistic about the future. I’m very proud about the various anniversary collaborations that we’ve developed together with some of our favourite brands like Alden, Camoshita, Ichizawa Hanpu, Gitman Vintage, etc and that we’ll be launching across the coming weeks.

A lot has changed in the world of fashion, retail, and technology during these years. From Trunk’s perspective, what is the biggest difference in the industry today from when you started?

— To say that a lot has changed in menswear in the last decade is almost an understatement, the change has been huge! Trust in who you make a purchase with is still as important as it always has been, but how trust is built, the expectations on retailers and also how consumers get inspiration and go about doing their research is very different, almost entirely digital whereas it was still mostly analogue ten years ago. The retail and media landscape was very different back then, pretty much the same as it had been for the last couple of decades. Instagram launched exactly ten years ago in October 2010, and while I’m personally not that active, there’s no denying that this platform has been instrumental in lots of the change that we’ve seen in the fashion industry. It’s very addictive for sure, so not all positive, but overall I think this has democratised the industry. For Trunk, this has meant that the shift to digital has increased every year and while I just said that this has democratised the industry I also think that it has put up a lot of barriers of entry to smaller players like Trunk.

— It’s difficult to compete with big online retailers with owners with deep pockets where the focus is entirely on growth and as long as they grow it doesn’t matter how much money they are losing. This is a luxury smaller players simply don’t have. If you spend more than you make you go bankrupt, it’s as simple as that, and this is the side that many consumers don’t always see and appreciate. They’ve gotten used to great photography and editorials, free shipping and free returns in beautiful packaging, etc, so if you don’t offer this you might struggle to meet their expectations. But rather than focusing on what I and Trunk can’t do to compete with the big guys I prefer to get my team to focus on the things that we can control and where we can actually be better. At the heart of this is very much the personal customer service as well as a well-edited and tight selection of great menswear from around the world with a clear point of view that has always been at the core of what we do.

I take it the online shop has become more and more important. How do you view the role of your physical shops going forward?

— The pandemic and lockdown have pretty much turned everything on its head, so while our online shop has very much been there to support our physical shop up until now it’s now that the physical shops have reopened that they are the ones supporting the growth of our online shop instead of the other way around and I foresee this continue being the case going forward. Many new people found their way to our online shop during the lockdown and this is now an ongoing trend even though our shops have since reopened. Partly because of more people working from home, but it’s probably also a matter of change in consumer behaviour.

”Rather than focusing on what I and Trunk can’t do to compete with the big guys I prefer to get my team to focus on the things that we can control and where we can actually be better.”

How has your consumer and their needs and requests changed?

— While I believe the basic needs of our customers are pretty similar to what they were ten years ago I think their expectations on being served equally well digitally as physically is an important shift where we simply have to find new ways of doing business to adapt and to remain relevant.

There is an increased focus on sustainability in the world of fashion. How are you tackling this at Trunk?

— Sustainability is super important and through Walpole, we’re working closely with other brands like Burberry, Dunhill, Harrods, Johnstons of Elgin and Mulberry to identify ways of how we as individual businesses, but also industry overall, can become more sustainable. At Trunk, we’ve mapped our business against the Walpole’s British Luxury Sustainability Manifesto and put an action plan in place that covers everything from sourcing to shipping, packaging, recycling, etc. Baby steps to begin with and the focus is on doing something about it rather talking about it for the time being.

How has your style changed during these 10 years? Are there things you are selling today that you definitely wouldn’t have sold when you started, and vice versa?

— The essence of the style is still very much ‘smart casual’ as it was also ten years ago, but there’s definitely been a shift towards more casual in the last couple of years and even more so in the last year that we’re going through now. With more and more people working from home and more relaxed dress codes at offices around the world, the jacket and trouser combo is now much more relevant than the grey or navy suit that was very much the default a decade ago. Same with the tie which has dropped significantly in importance. Definitely still relevant and a must to have a range of nice ties in your wardrobe, but not as important. Can’t think of anything that we’re selling now that we couldn’t have sold ten years ago. Our style is fairly timeless and therefore as relevant today as ten years ago or ten years from now.

Finally, where do you see Trunk in 10 years?

— We’ll continue doing what we do best which is to offer a great selection of menswear from inspiring brands from around the world with a clear point of view, including Trunk’s own label, combined with excellent customer service with a personal touch. A big focus will be on growing online while being as sustainable as possible, but being a strong believer in that great long term relationships can be taken to a different level when we actually meet in person I foresee there also being a couple of additional shops in relevant locations around the world. 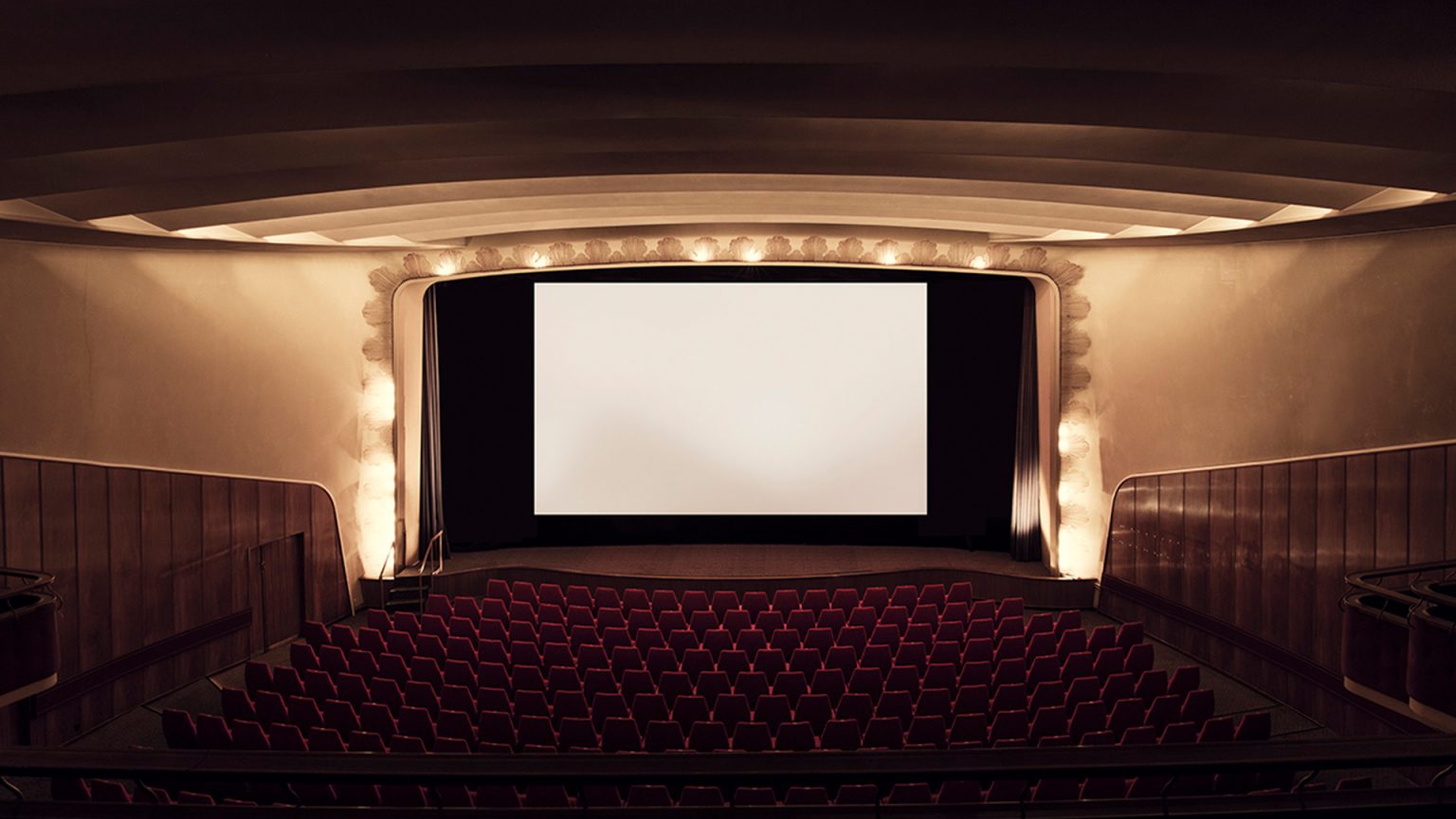 KONRAD OLSSON
On the need for The Transformation Conference 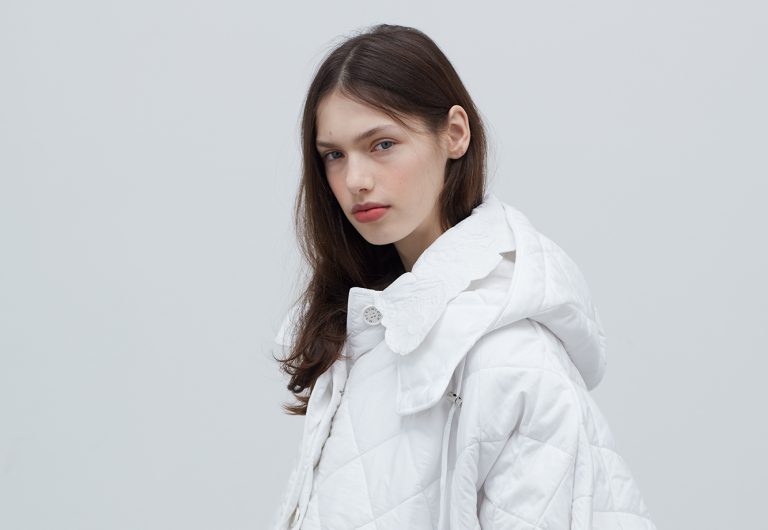