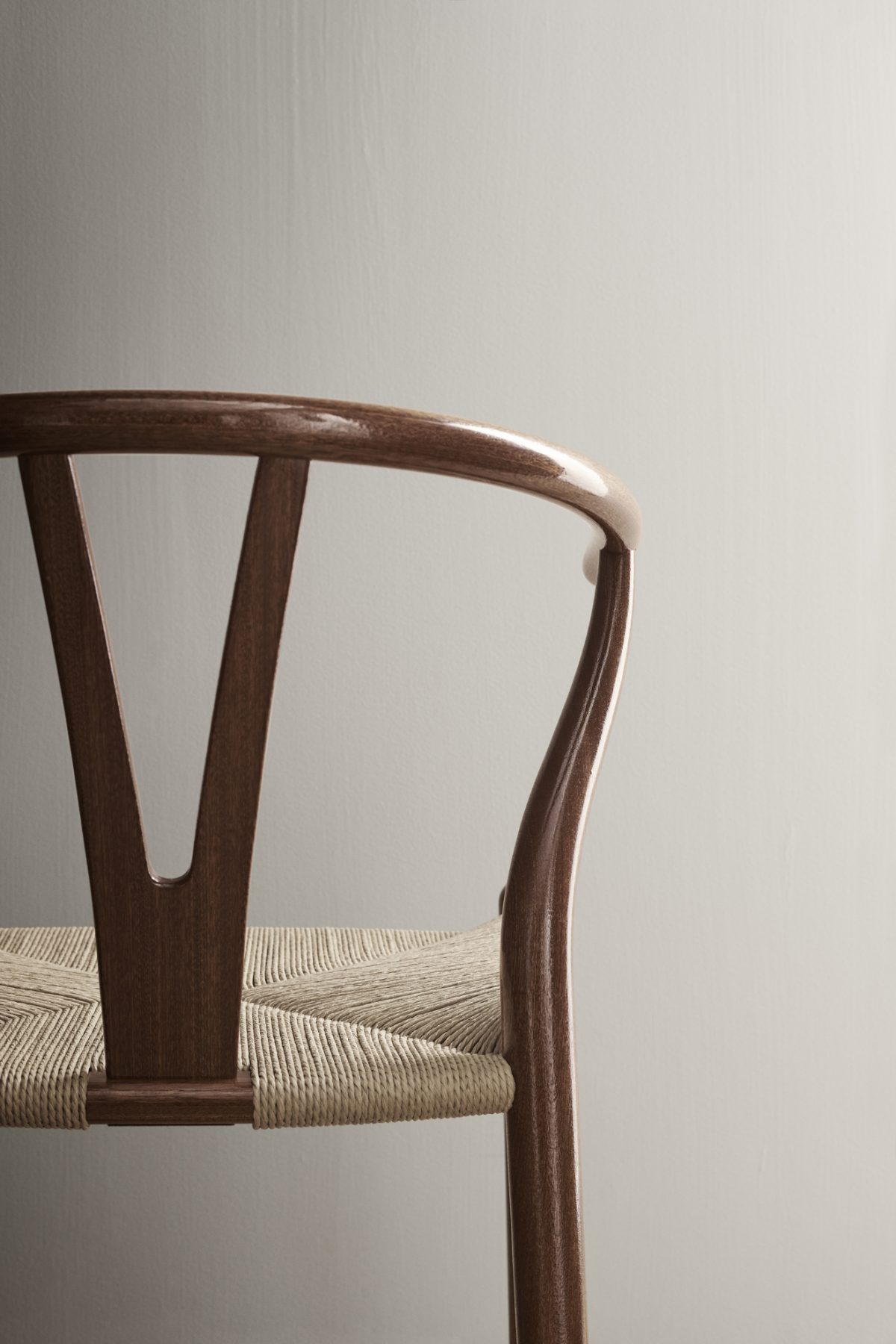 The Wishbone Chair, known for its sculptural wooden frame and woven seat, was one of the first models that Hans J. Wegner designed exclusively for the company, in 1949. The chair, which has been produced at Carl Hansen & Son’s mentioned factory since 1950, comprises 14 parts, while its seat is woven by hand from 120 metres of paper cord.

Today, April 8, a limited special edition of the Wishbone chair is launched exclusively for one day to celebrate Wegner’s impressive legacy. This year, it’s made of certified mahogany, an exclusive and noble wood which is well known for its deep, uniform colour. Historically, mahogany has been used to make furniture since the 15th century. During the 16th and 17th centuries the exotic wood was the preferred material for furniture-making, particularly on account of its strength and stability.

The chair has a beautiful surface with reddish-brown hues which are accentuated and protected by a strong high-gloss lacquer, giving it a shiny finish. The special edition has a small brass plate engraved with Hans J. Wegner’s signature and date of birth discreetly placed on the inside of the chair frame. It also comes with a certificate of authenticity.

— Every year, when we celebrate Hans J. Wegner’s birthday, we aim to create a version of the Wishbone Chair with a new look but without compromising on the chair’s design integrity, says Knud Erik Hansen, CEO, adding:

— Wegner’s furniture holds such a strong place in people’s consciousness, and all the designs have the potential to be reinterpreted using different wood types. We are therefore delighted to be offering design lovers around the world this exclusive version of the Wishbone Chair in high-gloss lacquered mahogany.

Next for Carl Hansen & Søn is a special collaboration with British designer Ilse Crawford called First Masterpieces, in which she’s developed a fresh color palette for a limited-edition release of the first chairs that Wegner created for the brand. 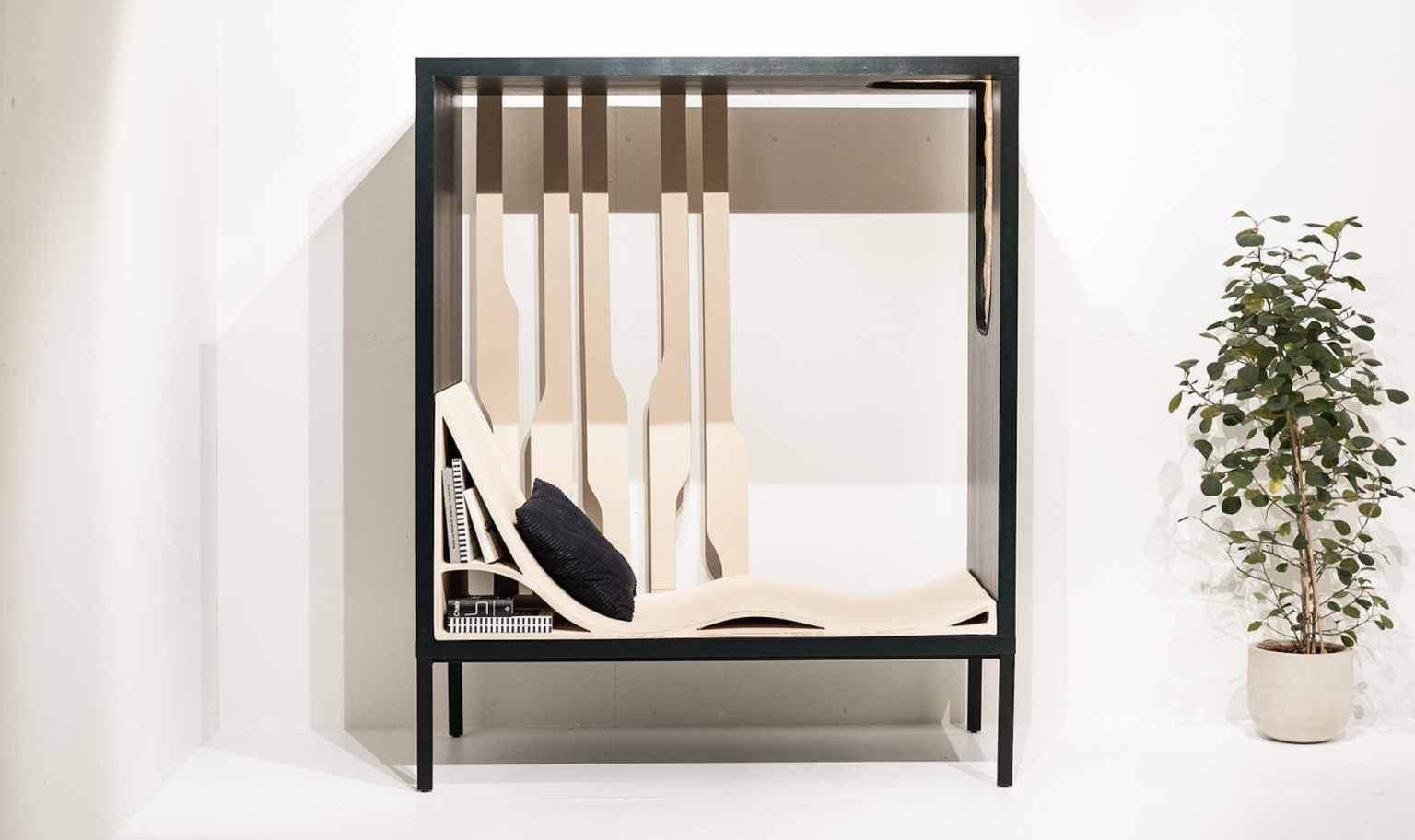 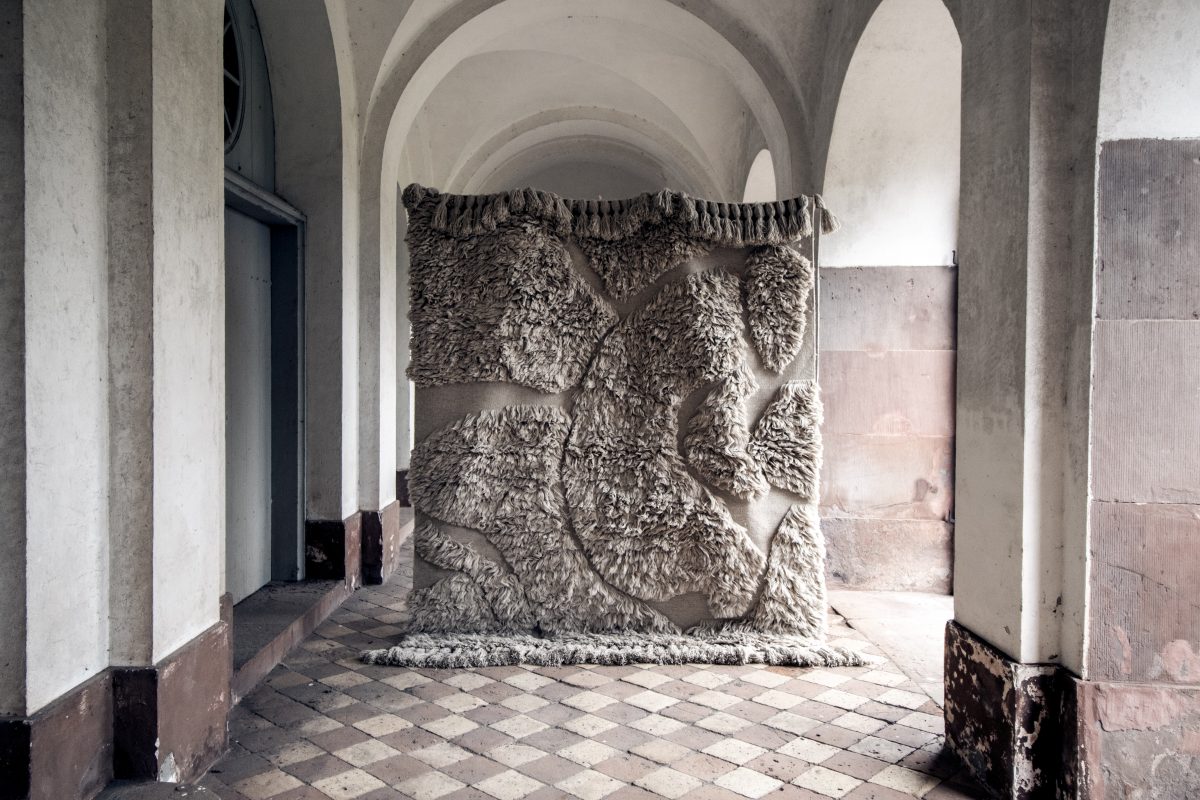