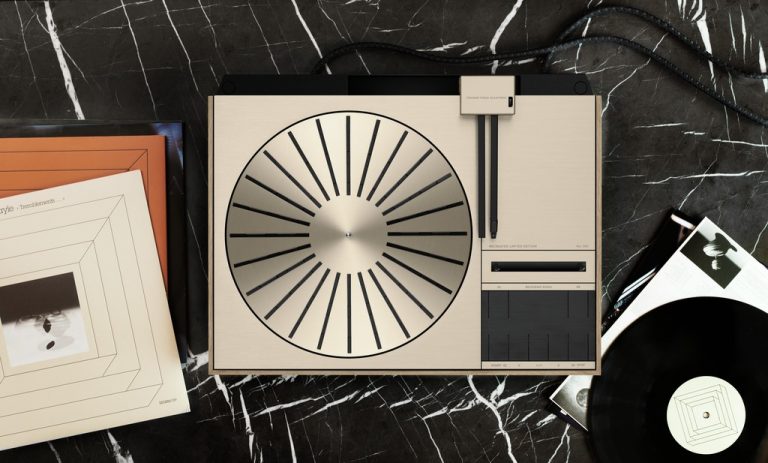 The Beogram 4000c was originally launched in the early 1970s and has subsequently become one of Bang & Olufsen’s staple pieces, with its futuristic expression and innovative tangential tonearm that prevents sound distortion. Even though the brand has kept on developing cutting-edge audio solutions since then, the Danish audio brand is now going back to its roots by breathing life into the almost 50-year-old vinyl player.

Bang & Olufsen has fetched 95 original units and brought them to the Struer Factory in Denmark where they were first created. A team of engineers has thoroughly disassembled and then refurbished, replaced and cleaned every single component of the old turntables. Once this process is complete, each Beogram 400c is individually tested to meet Bang & Olufsen’s exacting specifications of longevity and sound quality.

— In a world of consumer electronics, most products are regarded as disposable commodities. At Bang & Olufsen, our products are built to stand the test of time. That is what differentiates us as a brand, what the Beogram 4000c so beautifully embodies and what we want to build on in the future, says Mads Kogsgaard Hansen, the project leader of the Bang & Olufsen’s new Classics initiative. This initiative hopes to store and reimagine classic products to demonstrate the timelessness of that Danish audio products.

The refurbished version of the old Beogram 4000c is heavily inspired by the look and feel of the original version. What’s new this time around is the updated champagne-coloured chassi, the solid oak frame and the tinted dust lid. It will certainly suit most homes, but make sure to be vigilant. Only 95 are available and according to Bang & Olufsen’s website, it is only available in Europe from early November.

travel
A grand dame hotel for the 21st century 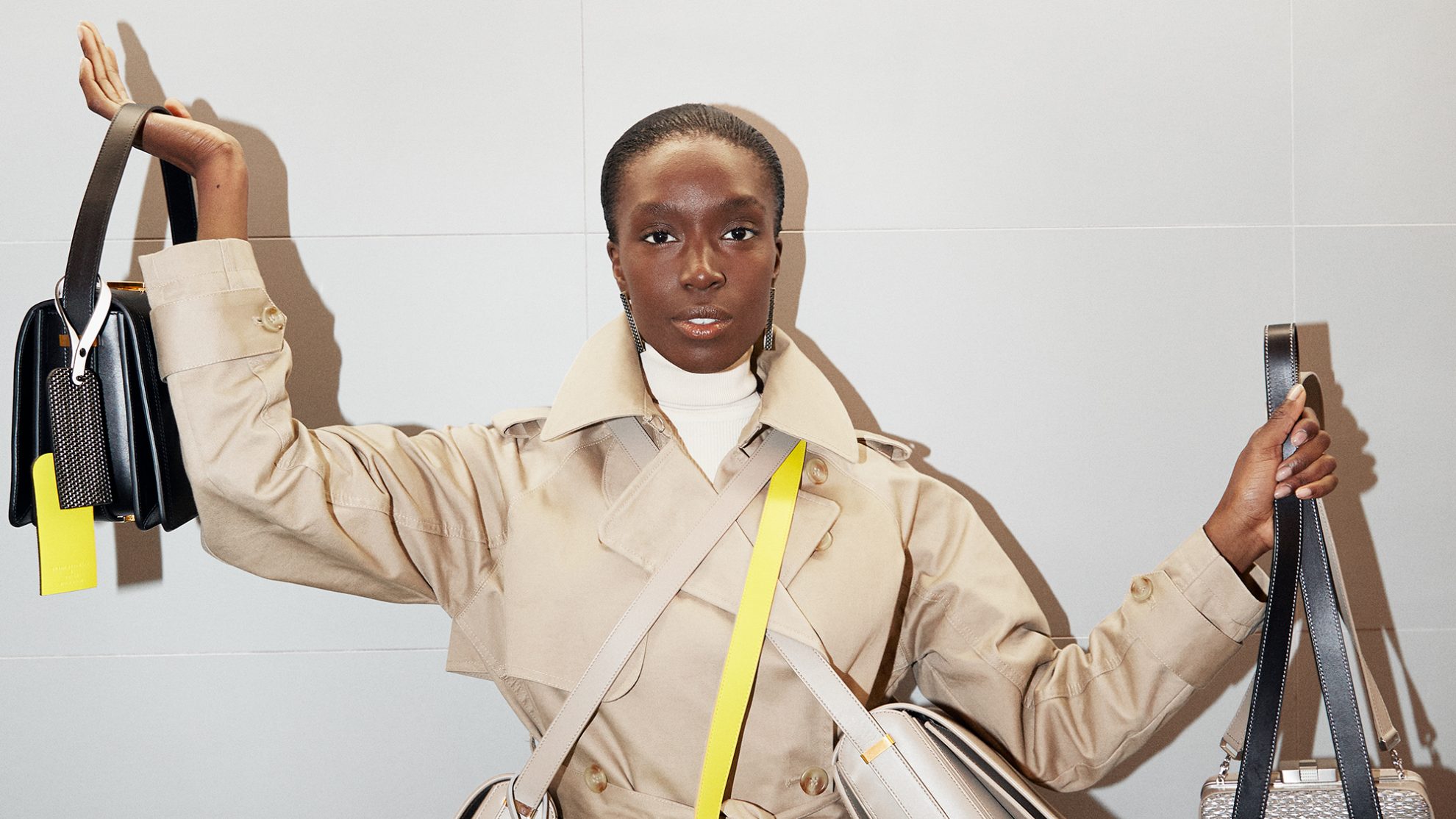 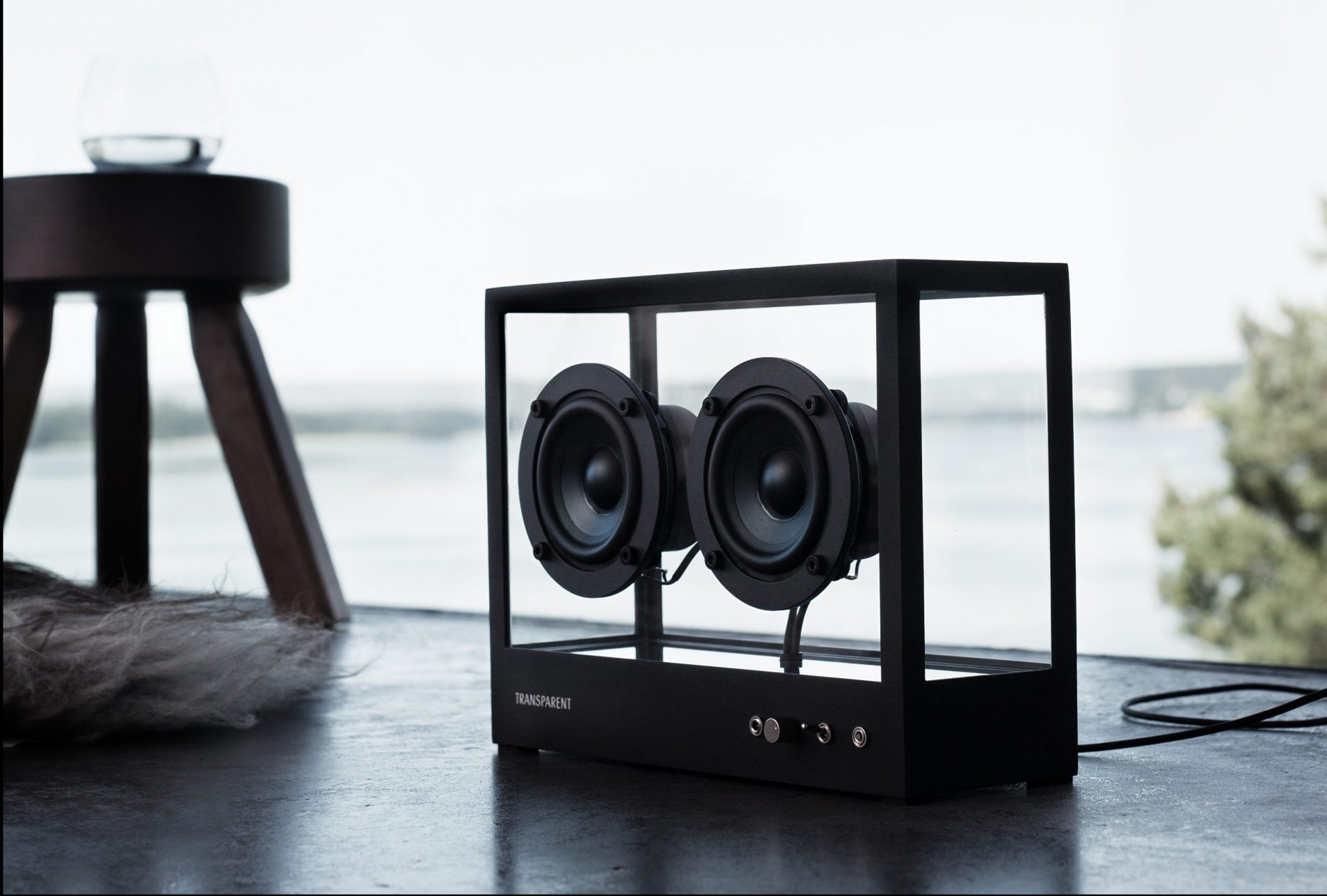