Blood is thicker than water 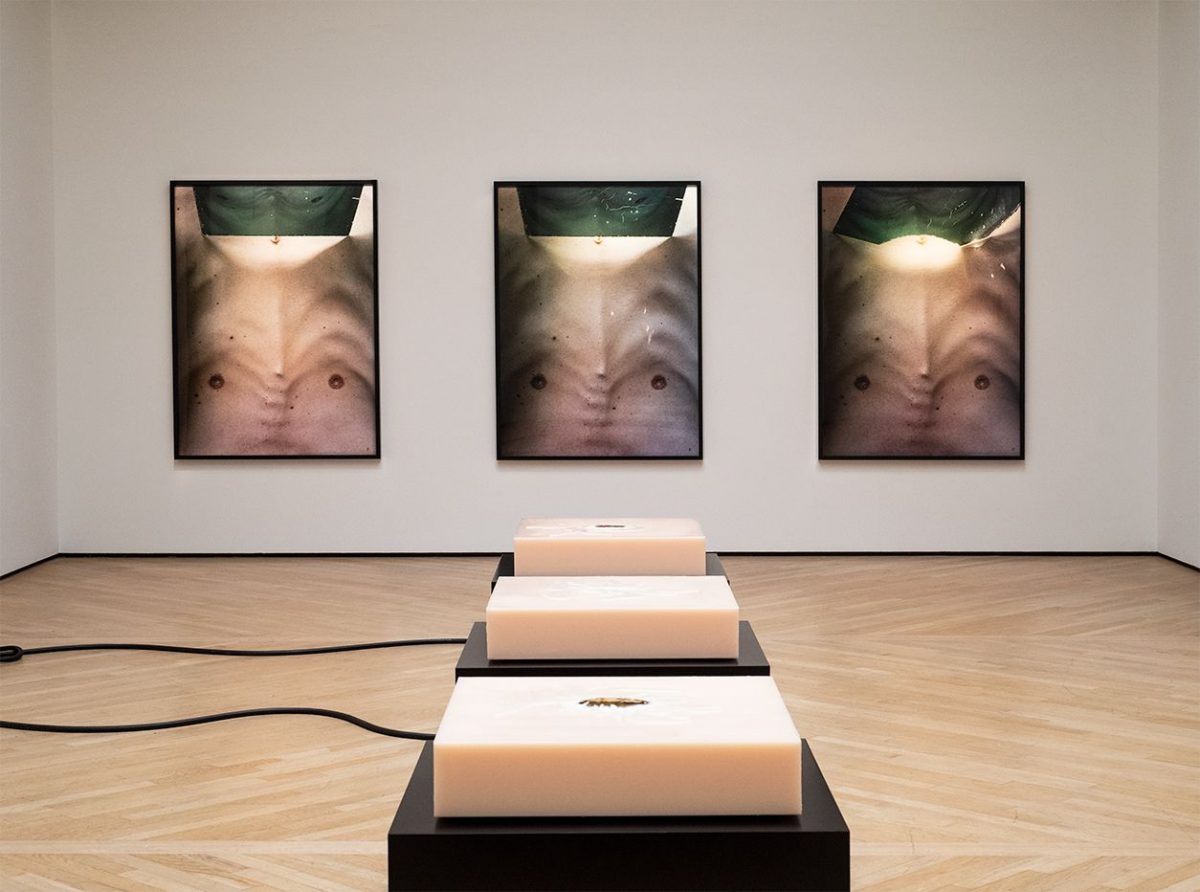 Stockholm based art space CFHILL is now presenting the new exhibition ”Camera Obscura” by Swedish photographer and sculptor Anders Krisár. The installation also includes paintings from Krisár’s father Mårten Havalai, whose pieces have never been shown publicly before. Both the father’s paintings and the son’s sculptures and photographs circulates around corporeal expression.

In some ways Krisár decided to bring both parents to the showroom. In the piece ”Bronze/Wax” a bronze cast of his deceased mothers face is buried within four large blocks of cream-colored wax. Physical family ties, bodies, life, and death is showcased in the exhibition.

— I’ve long admired my father’s creativity. He’s been an artist since he was young, but his mental illness prevented him from ever making a career of it. This exhibition is a vindication of sorts, albeit in a symbolic sense, Krisár explains.

All the sculptures, paintings, and photographs are showcased at CFHILL until September 26th. 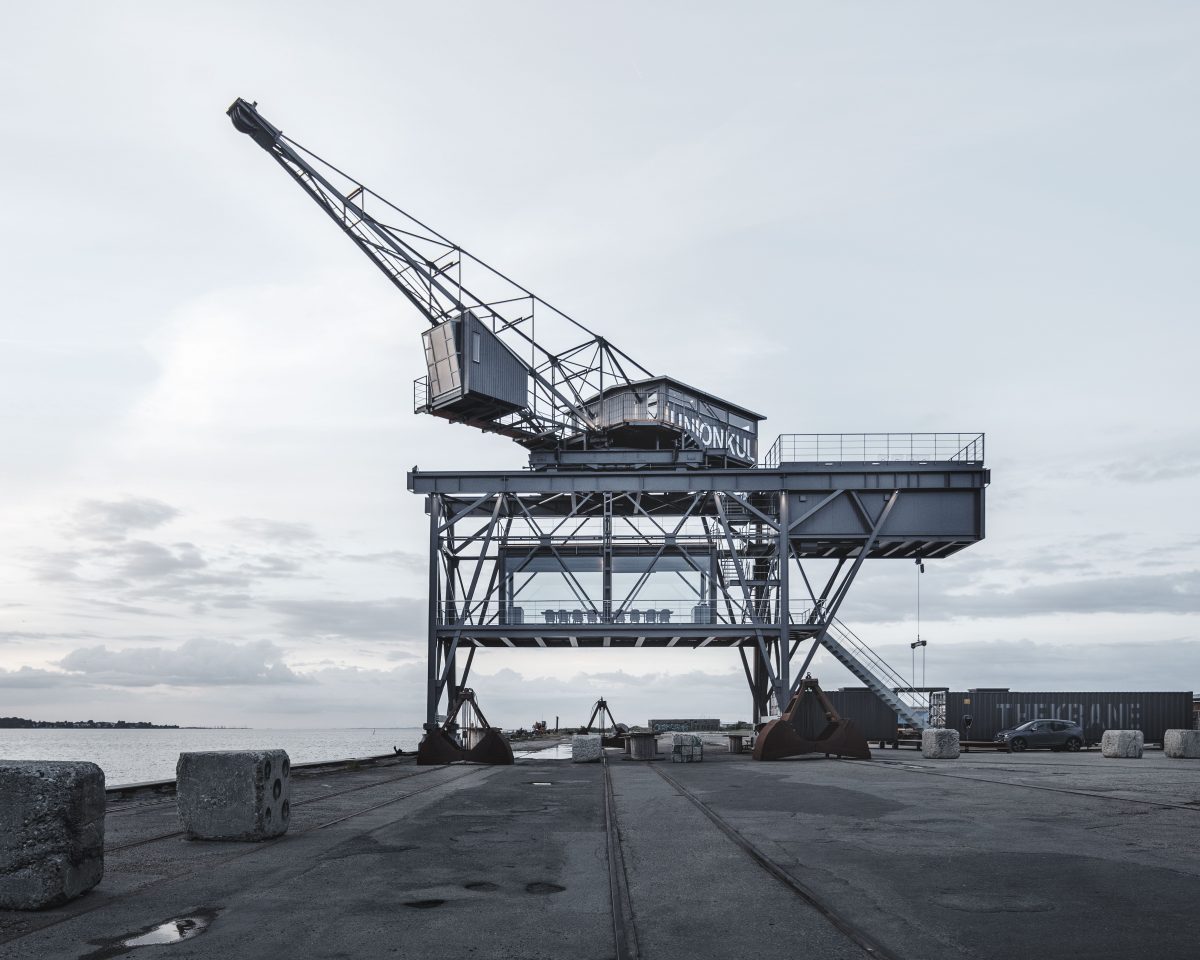