Finally a well-established aircraft manufacturer with concrete sustainable plans for the future. 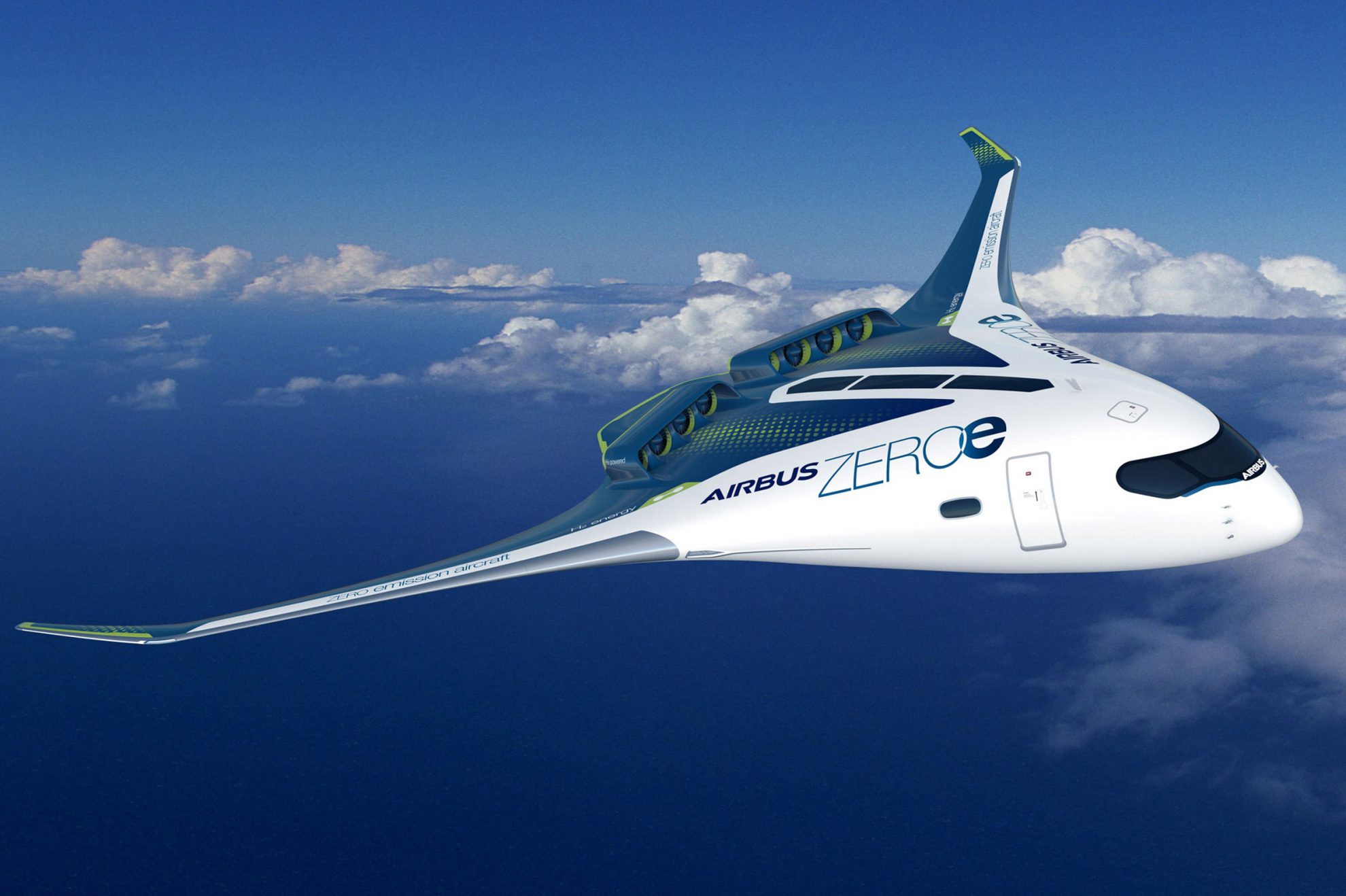 The most noteworthy of the concept aeroplanes is the Blended-Wing Body concept (pictured above), which will have its wings merged with the body of the plane. It will also carry up to 200 passengers and have a range of more than 2,000 miles, which in theory means that you can cross oceans and access new continents on it.

The other two concepts resemble ”normal” aeroplanes, with the smaller Turboprop that is meant to hold around 100 passengers and the Turbofan that should hold up to 200 passengers.

— The concepts we unveil today offer the world a glimpse of our ambition to drive a bold vision for the future of zero-emission flight. I strongly believe that the use of hydrogen — both in synthetic fuels and as a primary power source for commercial aircraft — has the potential to significantly reduce aviation’s climate impact, said Airbus’ Chief Executive Guillaume Faury in a press release. 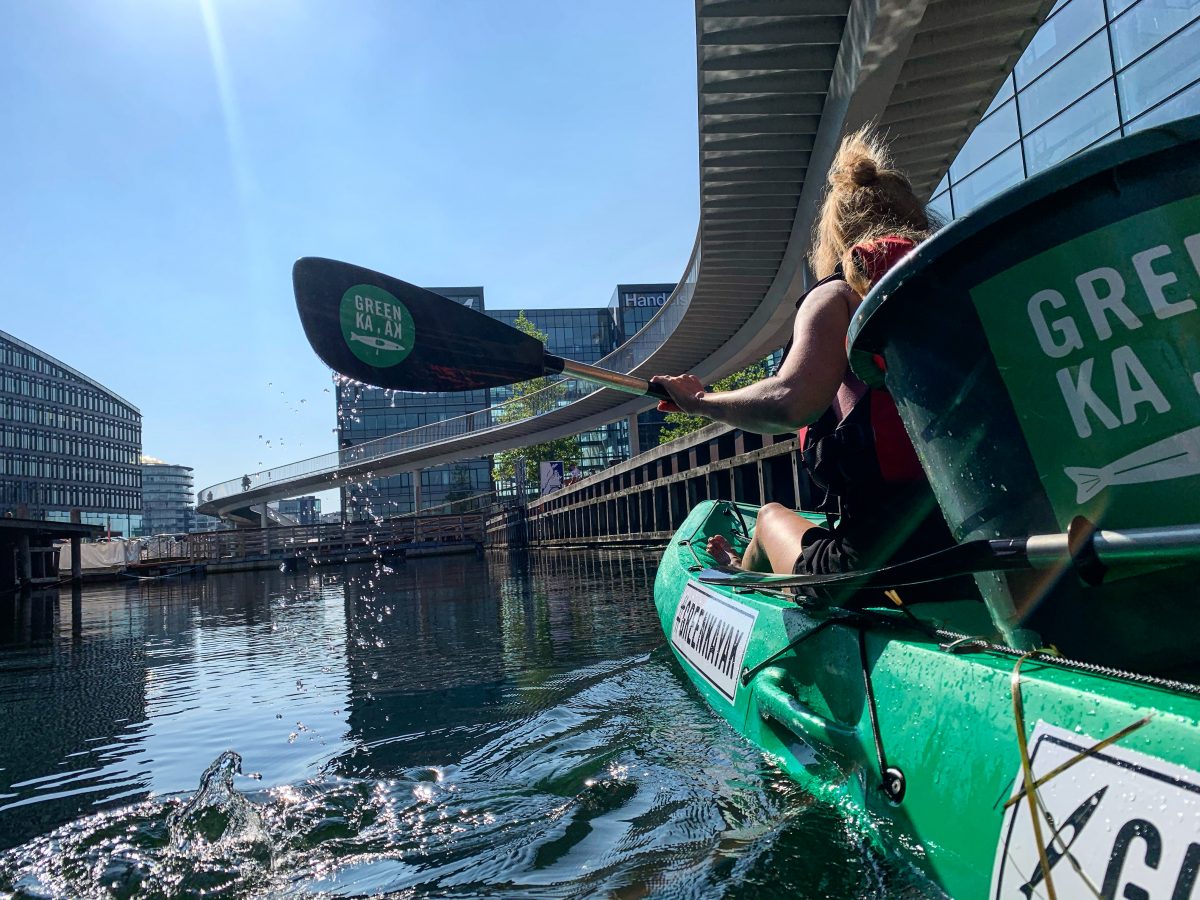 Mobility
How to act against ocean pollution in a fun way 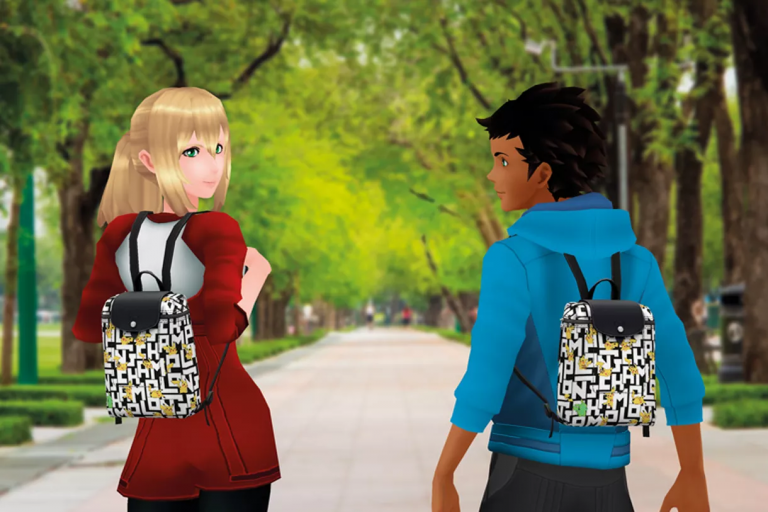 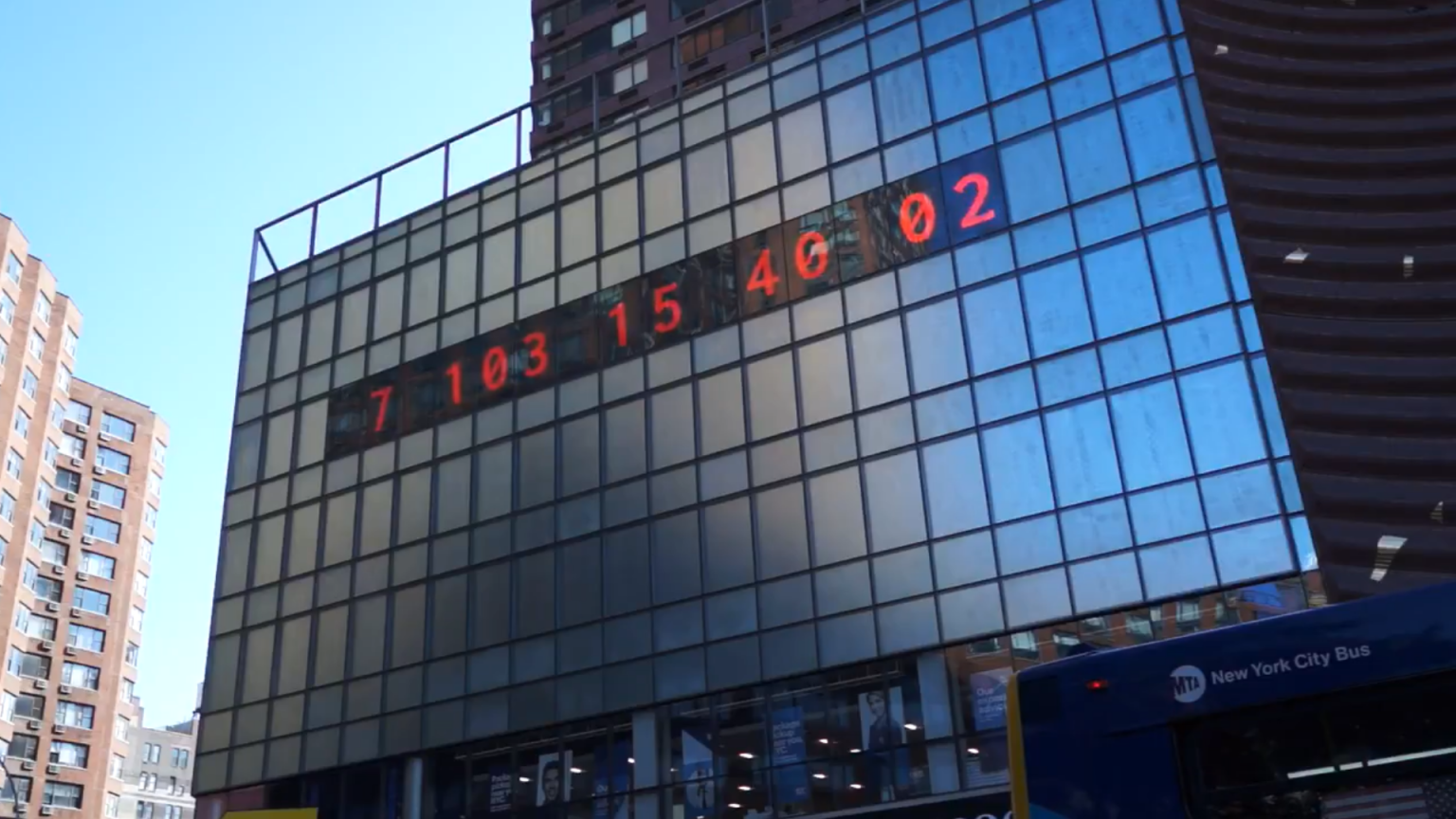