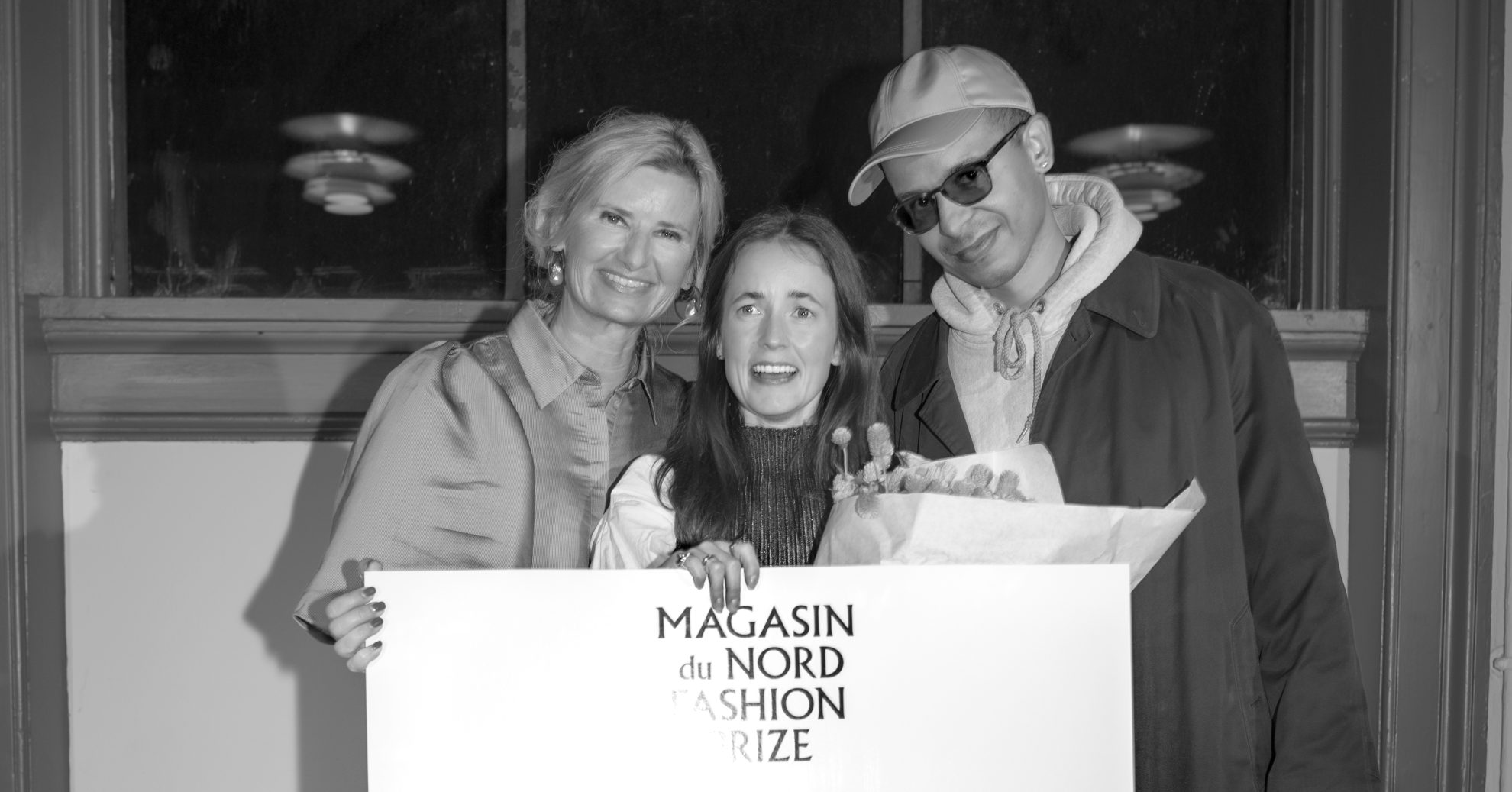 The prize is organised by the Wessel & Vett Foundation, commited to nurturing Danish design talent. Last night, top names from the Danish fashion industry and prominent international names, gathered in central Copenhagen for the award ceremony. Prize founder and foundation board member, Nina Wedell-Wedellsborg, has followed its development first hand.

— Nine years ago, perhaps 70 people turned up when we gave the first award, 500,000 Danish Kronor, to Peter Jensen. Over the years, we’ve arranged huge fashion shows at Statens Museum for Kunst and Crown Princess Mary has handed out the prize six times. A few years ago, we teamed up with (creative agency) MOON to do it differently. We’re an independent prize, not scratching anyone’s back, but remaining objective. Now, we have four professional mentors — Nicolaj Reffstrup, Rebekka Bay, Silas Adler, and Peter Jensen, returning almost ten years later after being our first winner — who know how to establish brands, but also about marketing and sustainability. They’ve taken on one finalist each, and I heard that they’ve met at least once a week throughout the fall.

You mentioned it, how do you handle sustainability?

— We know that we have to be frontrunners to show that it’s the way to go forward. And, the finalists know that if they’re going to make it in the competition, they need to put a lot of focus on it as it’s one of the prime criteria, along with design, craftsmanship, and to be able to perform in an international environment, Wedell-Wedellsborg explains.

— The sustainability issue is hopefully taking over now and let’s hope that it can also affect the big high-street brands to produce in another way, prominent photographer Casper Sejersen, who’s also joined this year’s jury, adds. We see a whole bunch of good things going on now. From my — visual — perspective, we’ve had some years when fashion has gone very commercial and then, the young designers and smaller brands have taken an extreme and edgy, provocative, but not necessarily wearable, direction to question all the high-street brands. We’re now moving into something new, merging the commercial with the artistic. I see brands look at clothes in a good way and a lot of interesting underground projects are going on.

This year’s four finalists — (di)vision, A. Roege Hove, Berner Kühl, and Louise Lyngh Bjerregaard — together represented the strongest year to date in the award’s almost decade-long history. Yesterday, they presented their collections and business concepts to an international jury of industry experts, who judged them on the mentioned different criteria.

— What an honour! And what a day! Most of the time, I’m in my studio with my small team, alone in our own world. It has been enormously moving to be face-to-face with the jury members, being with them, seeing their responses to the work. I had not experienced that at all. Seeing their reactions to my designs means a huge deal to me. The fashion industry is characterised by high pace, and it’s rare that one has the time to dive in deep and develop as a designer. That’s what I will use the money from the Magasin du Nord Fashion Prize for, to invest time in our products, she says.

— During the pandemic, I was concerned how young designers would weather the crisis. However, I’ve been amazed by their entries this year, their quality, and calibre. For me, it has felt like one of the strongest competitions ever. I’m thrilled for A. Roege Hove — she stood out with the originality of her design, a genuine drive to succeed in business, and a commitment to sustainability. It fills me with enormous hope to see how young designers instinctively seize an opportunity to contribute to change, says Nina Wedell-Wedellborg.

A. Roege Hove was also announced as the first winner of the new Public Vote and 50,000 Kronor. 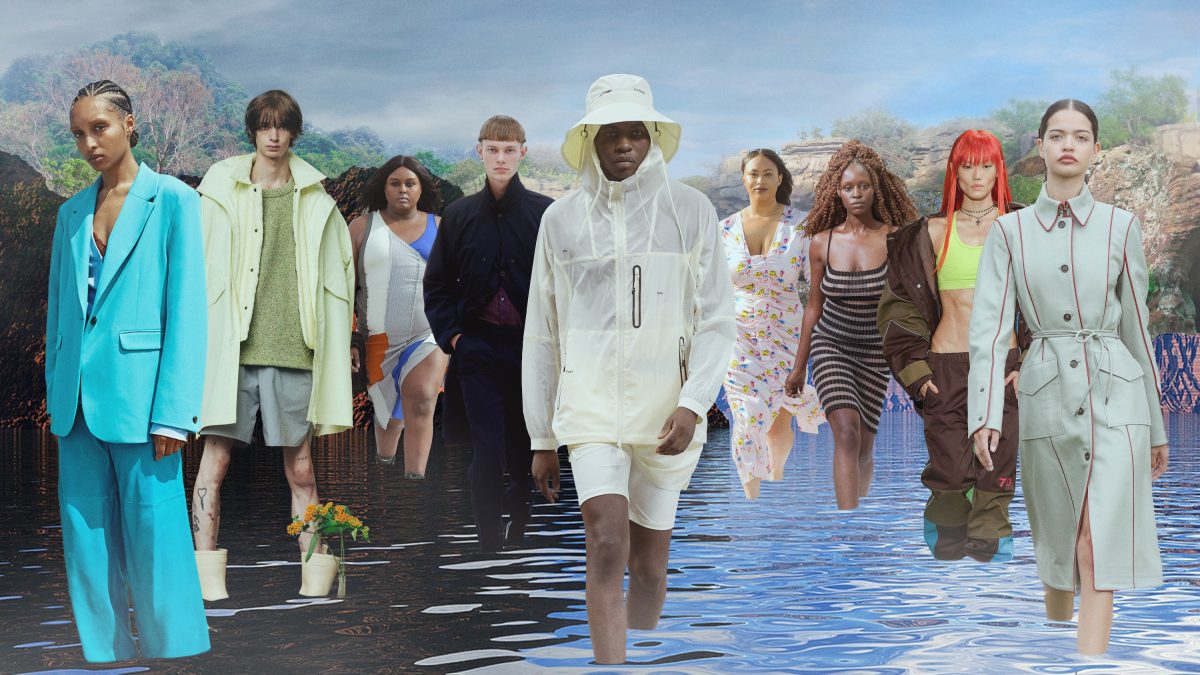 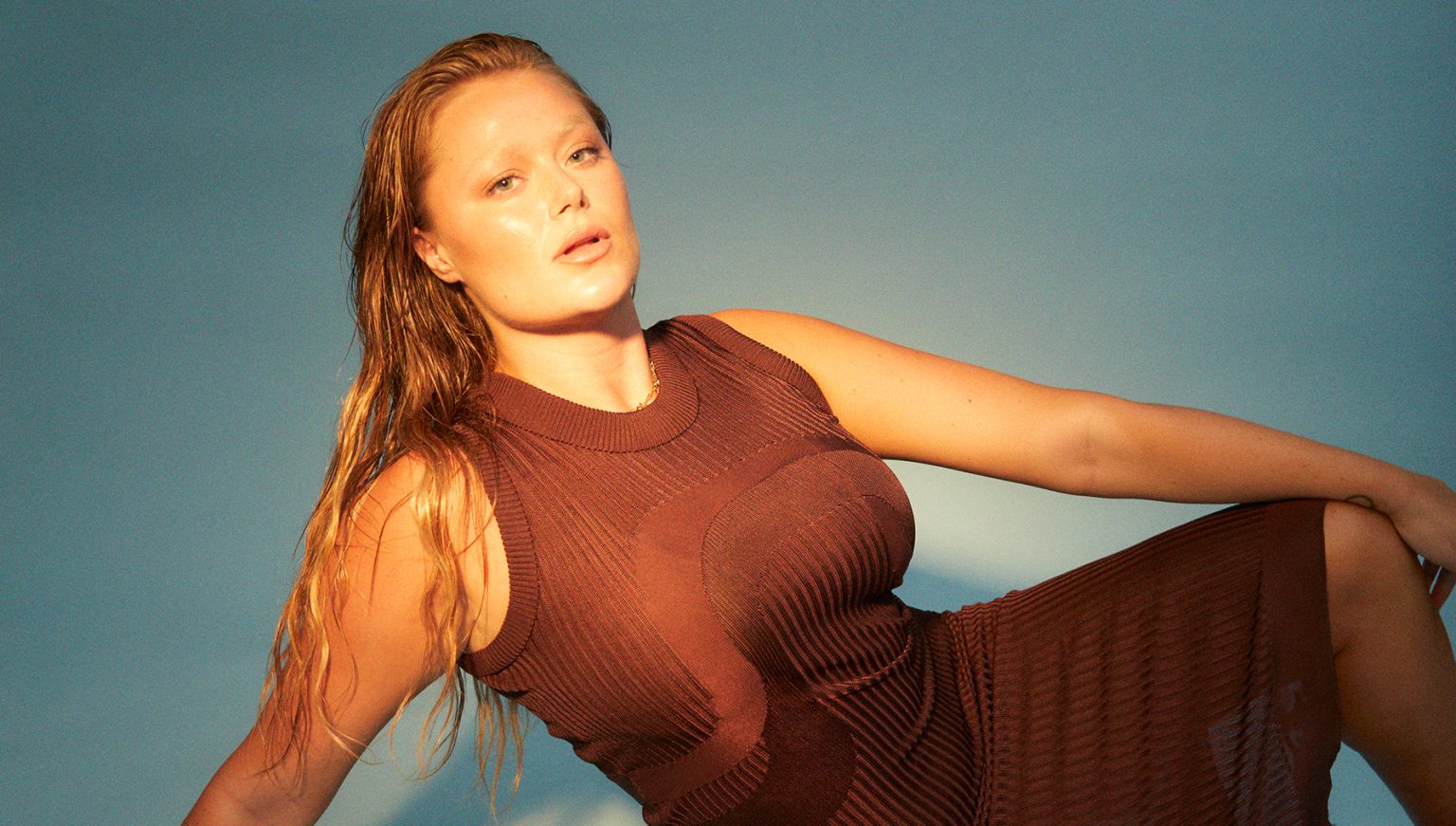