In collaboration with Pitti Uomo, we visit the iconic Fortezza da Basso exhibitions space that’s opened its doors again after a 537 day-long lockdown, to bring you the latest trends and styles. 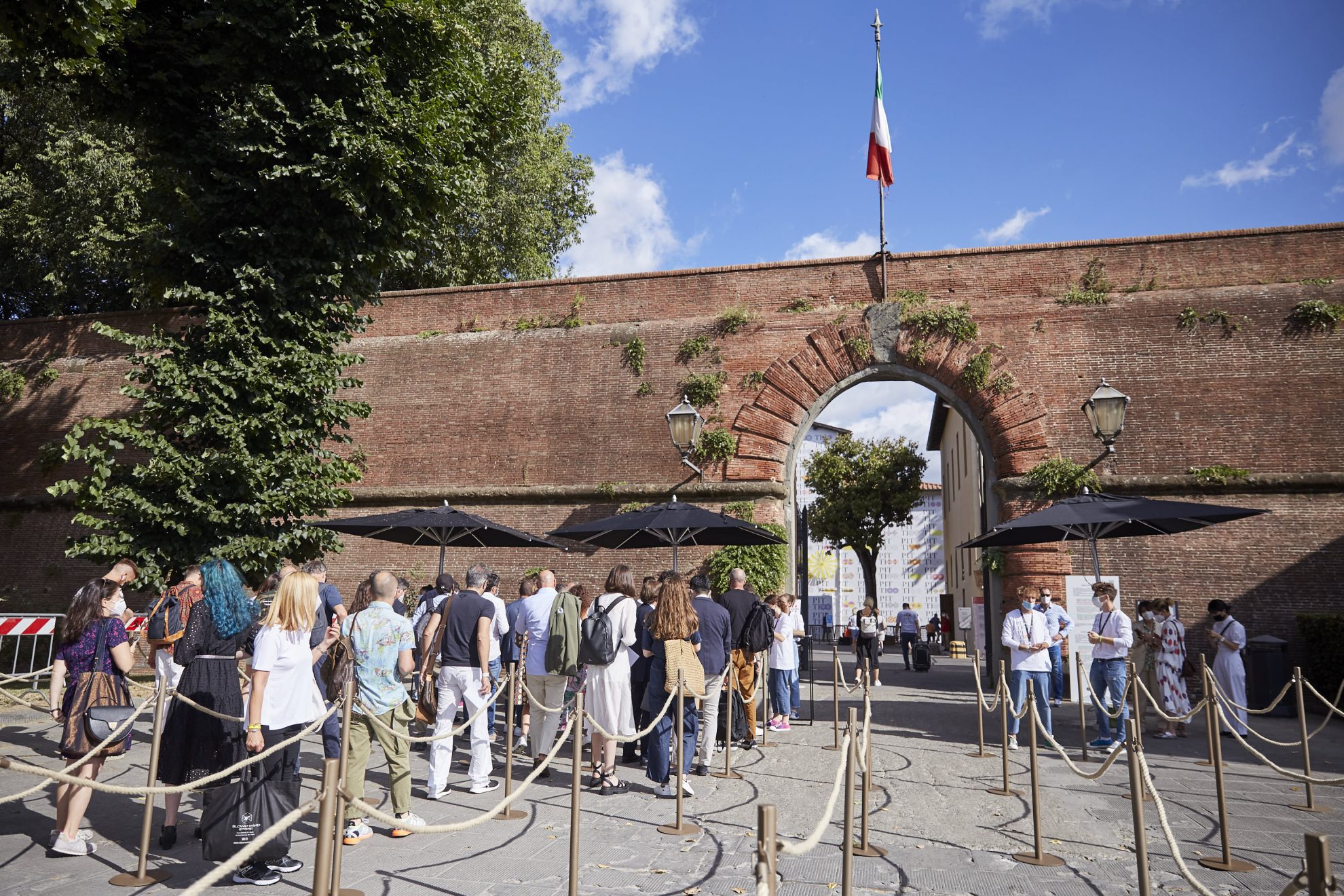 The roots of Pitti Uomo and its organizer Pitti Immagine traces back to a Florentine entrepreneur named Giovanni Battista Giorgini. A man that could be accredited as the founder of the Italian fashion system as we know it today. To make a long story short; he organized the first Italian fashion show in Florence in 1951. By inviting international press and buyers, he marketed Italian fashion at a larger scale, which at the time was quite unknown. This being in the post-war period, in a country heavily affected by the war, it was a huge success culturally, socially and economically.

Just over 70 years since Italy had its first fashion show in the Renaissance city, Pitti Uomo has become a phenomenon and one of the most important events within men’s fashion. This year the fair was significantly smaller than more recent editions, which made the presence of the Italian brands more evident. But as Pitti Uomo is restarting, in a country heavily affected by the pandemic, it was not only a celebration of the 100th edition — it was a celebration of Italian fashion and that better days are ahead of us.

The importance of the fair was also stressed by Luigi di Maio, Minister of Foreign Affairs in Italy, who visited the fair and met the press during the last day of the fair.

—I am honoured to be here today to testify the importance of fashion for Italy, he concluded the visit.

The positive outlook on the future and the joint force of getting back to normal was consistent among the exhibitors. The Italian tailoring giant Kiton returned to the fair after seven years of absence. The brand however did not present any physical garments and instead screened a video installation of their collection. Lorenzo Gallo, brand representative from Kiton, explained the return as ”a step towards a restart and an important decision to show our support to the organizers and the industry in a difficult time”.

The feeling of a new beginning was also distinct at Brunello Cucinelli. For the upcoming season the brand wants men to dress up in a relaxed, yet elegant manner and for its SS22 collection they took hold of the arising possibility of a ”rebirth and joyful reunions” by putting an extra spotlight on the suit. However, it is a suit and way of dressing that is permeated by softness, comfort and relaxed elegance. A colour palette is in earthy tones, which appeals to everyday life situations.

The even more soft tailoring was the general canon among tailoring brands at the fair. Tombolini presented its Zero Gravity-collection, including blazers and suits in ultra-light jerseys. The same goes for Caruso, another returnee to the fair, where the collection found its inspiration from the desire for freedom. Jackets made in soft materials and constructions that are blurring the gap between casual and formal wear.

Worth noticing is that the number of ties presented at the fair could be counted on the fingers of one hand. Instead tailoring is now being accompanied by knitted polos, t-shirts and more relaxed shirts. One of the brands falling into the trend is Filippo de Laurentiis. A knitwear company that for its SS22-collection presented a variety of knits, delivering 60s riviera flair, giving real Talented Mr Ripley-vibes.

The luxury knit makers Morgano and Piacenza 1733 are also jumping the bandwagon that is the tie-less future. With sober, colourful pastel knits, that have necks and collars that work well with jackets, the two brands both see a more joyful time to come.

Even though tailoring and classics took the centre stage of Pitti this summer, many other interesting things caught the visitors attention. For example, the Italian-based knitwear brand Ma’ry’ya, run by a Korean-Japanese couple, producing knitwear with luxurious materials in a sleek, modern style that is minimalistic, without being boring.

The more understated, yet dressed up style, was also presented from brands such as Harris Wharf London, Nine:inthe:Morning and Roberto Collina. With a modern take, the brands are balancing between traditions and a contemporary style. Offering new ways of dressing up without compromising on form and function.

The increasingly demanding question regarding sustainability in the fashion industry was omnipresent among exhibitors at the fair. Paul and Shark presented a part of its new collection that was developed in harmony with the brand’s sustainability manifesto. The brand, being born out of their passion for the sea, takes a big responsibility in their sustainability work and a major part of the collection was made from recycled or sustainably sourced materials.

The section ”Sustainable Style”, also drew attention to the sustainability question. The section, that has been available at PittiConnect, made its debut at the physical fair and presented a variety of 15 young, up and coming brands that all had their take on the subject. The section was curated by the fashion journalist, stylist and curator, Giorgia Cantarini.

— Sustainability is such a broad concept that involves so many aspects. It is not just about production, it involves craftsmanship, the environment and it involves people. I tried to select the brands looking from all these angles. But the main goal was to present brands that have something to tell and that stand out for great style, Giorgia explains.

The more holistic way of sustainability was present in different ways among the brands taking part in the section. WOO, a south-Italian raincoat company, showcased its products in recycled PVC, where scraps are being used to produce accessories. Made by a manufacturer in Apulia, completely run by women. The french brand and former ANDAM-prize finalist Uniforme, presented its collection inspired by aviators. Produced in environmentally friendly sourced materials. The Italian designer Federico Cina was honouring his legacy and roots by using the ancient technique of Romagnola print. A technique stemming from the Romagna region, that involves colours obtained from rust. D.N.I, a brand founded in Paris by two twin brothers with Peruvian roots, showcased their new collection inspired by their hometown in Peru. Were the knits were made by women in Peru with classical techniques. Just to mention a few.

— I think the most interesting point is that all the people that were at the show was talking about how the clothes were great and saying ’yeah, maybe sustainability is cool after all’. So, that’s the goal, Giorgia concludes.

Another observation from the fair is the acceleration of technical clothing that now is being incorporated into the everyday wardrobe. Clothing that boasts the technical abilities to be in nature, but possesses the aesthetics of city life.

Italian outerwear specialist Herno, who during the pandemic has invested in its factories, is now dwelling into new categories of clothing. With its line Herno Laminar they presented a collection consisting of pants, shoes, shirts and outerwear. All in a sophisticated, sober style, but at the same time with cutting edge technologies.

MOMO Design, an Italian company with its roots in the car industry, presented its new collection that the CEO, of manufacturer Golf@360, Franco Tosi described as ”garments that facilitate urban mobility”. The company, that started making clothes just two years ago, are focusing on pieces that are highly technical but to be used in urban environments.

Another brand putting a lot of work into new materials and innovative production practices is AlphaTauri. The brand, which derives from the Austrian beverage company Red Bull, unveiled in its MobileInnovation lab, their SS22 collection. A collection that is sprung out of research and innovation. With its 3D knitting technology, a knitting technology that does not require stitching, and with the material Taurobran® the brand is striving to further develop its mission on being at the forefront of blending fashion and function. 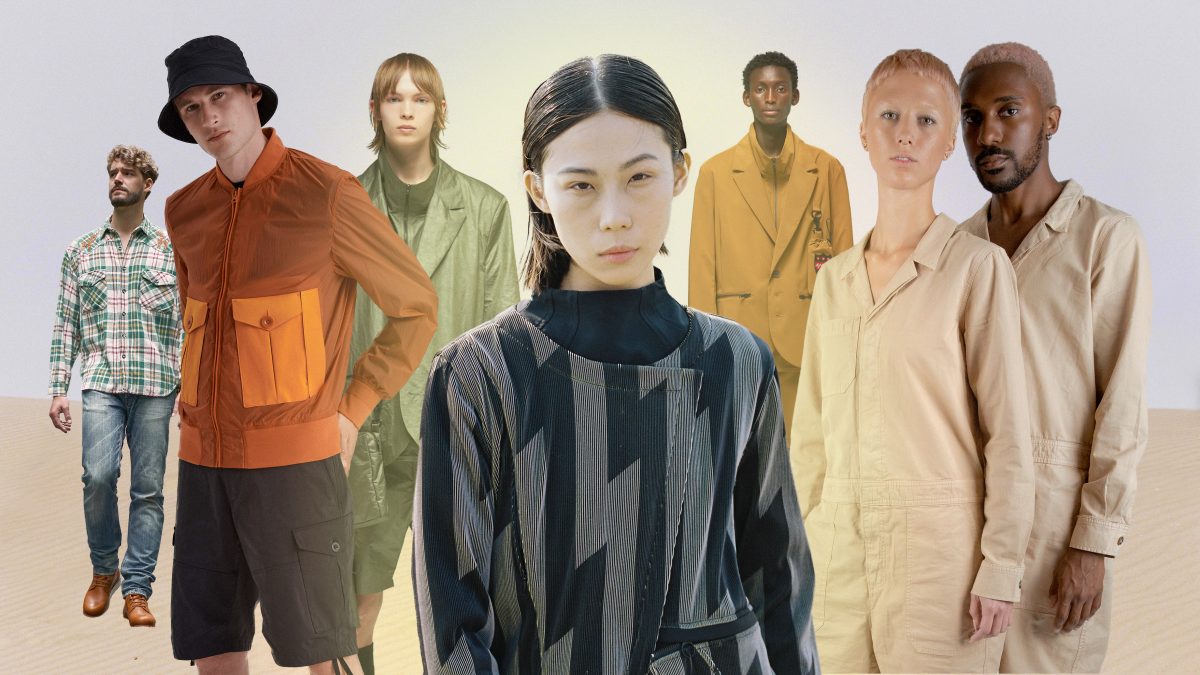 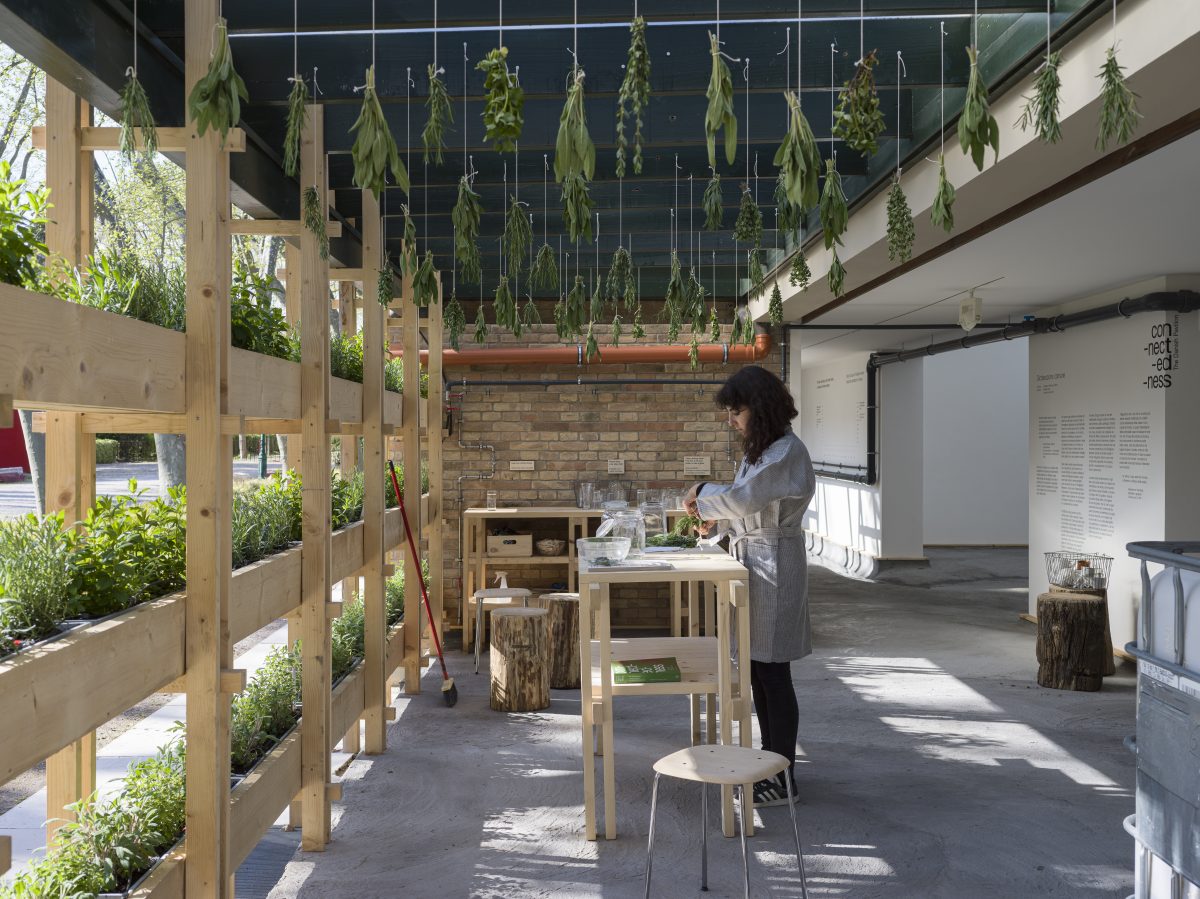 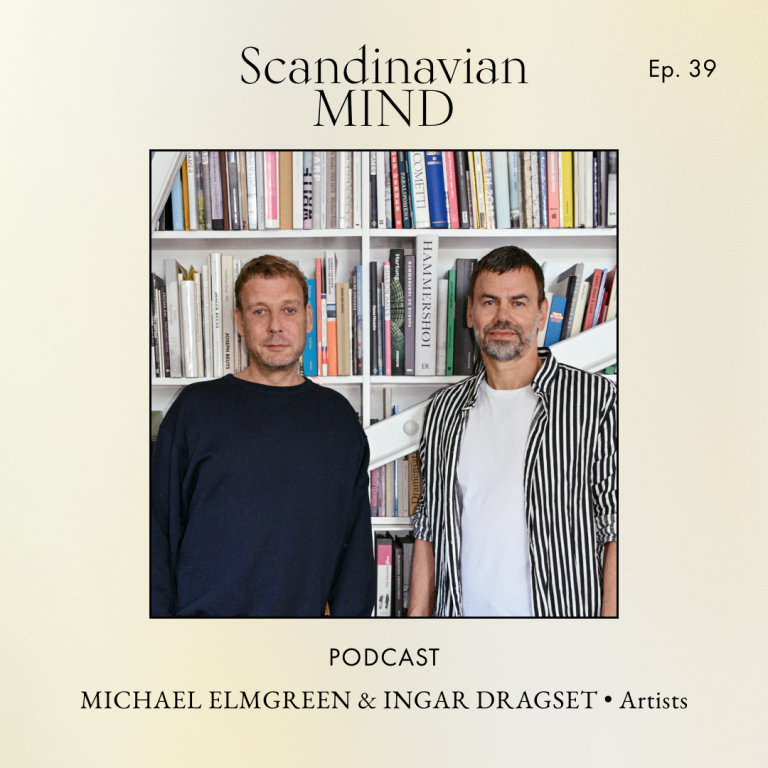