A league of Nordic icons 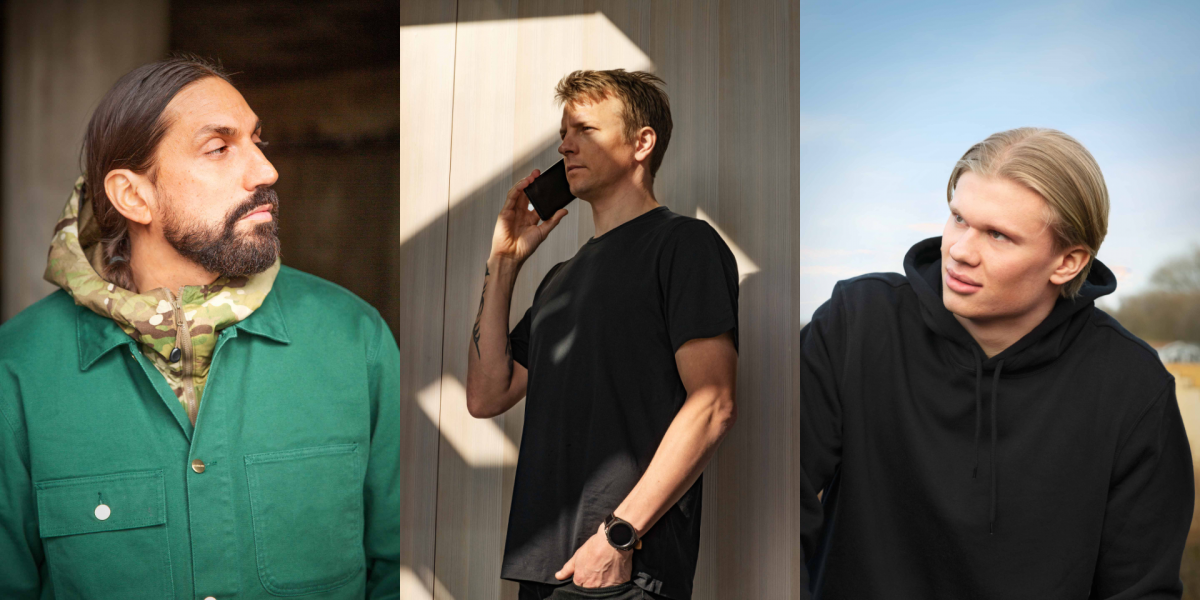 When it comes to partnerships, Samsung has been relying on big local bets. Past years have seen the South Korean tech giant be represented by Swedish soccer star Zlatan Ibrahimovic. Today, they are doubling down on their Nordic representation.

Actually, they are quintupling it. The new line of ambassadors includes Ben Gorham, Elsa Hosk, Erling Haaland, Anine Bing and Kimi Räikkönen. The mission, they say, is to highlight the importance of finding your passion in life and dare to follow it, something each and every one of these personalities embodies.

— We wanted to bring in people that we felt represented authentic credibility, says Oscar Otteborn, Head of Mobile Electronics at Samsung Electronics in the Nordic countries.

— It’s very important for us that our ambassadors are genuine in their approach to Samsung. It’s not just an influencer that looks good on a picture. There needs to be more depth than that.

The personalities range from sports to creative industries. Ben Gorham, founder of the beauty brand Byredo, wants to use the campaign to inspire young people.

— What made this partnership exciting is that together with Samsung we can inspire people to find their inner passion. This is what creativity is all about and with Samsung, I share the philosophy of always aiming to do the unexpected. I want young creatives to know that there is more space than ever for their talent and their hard work. As the world moves into a new era, the world is theirs to go capture, says Ben Gorham.

— Like most 10-year-olds, I dreamed of becoming a football professional. When I ran around the indoor hall at Jæren, I imagined what it was like to score in front of thousands of people. At the same time, I was told that a career as a football professional would prove difficult. No one could take the dream away from me and through hard work for many years I managed to do it. My career so far is a story about making the almost impossible possible. I share this mentality with Samsung, he says.

The Nordic approach to the campaign has also opened up to the first Finnish personality to enter into a collaboration with Samsung — the F1 driver Kimi Räikkönen.

— It seemed natural to join the campaign because I can stand behind its message. I have achieved my dream of rigor and trusting what I am and what I do. Even small details play a huge role in my profession, says Kimi Räikkönen.

The collaborations are part of the Nordic launch of Samsung Galaxy S21 and the ‘Go Capture It!’ campaign. Samsung has been working with its tagline ”Do What You Can’t” for a few years now, and Oscar Otteborn underscores the new campaign will continue that sentiment.

— Each of these personalities has a strong inner driving force, whether it’s in sports or the creative industries. What’s been important in their journey has been their belief in their own capacity, this strong challenger mentality.

The campaign is the starting point for a long-term partnership with the ambassadors.

— This campaign is not meant to be one-off. Our intention and wish is to work with these ambassadors long term. We have produced this campaign locally, but I’m very happy that Samsung has already expressed a wish to use it globally. 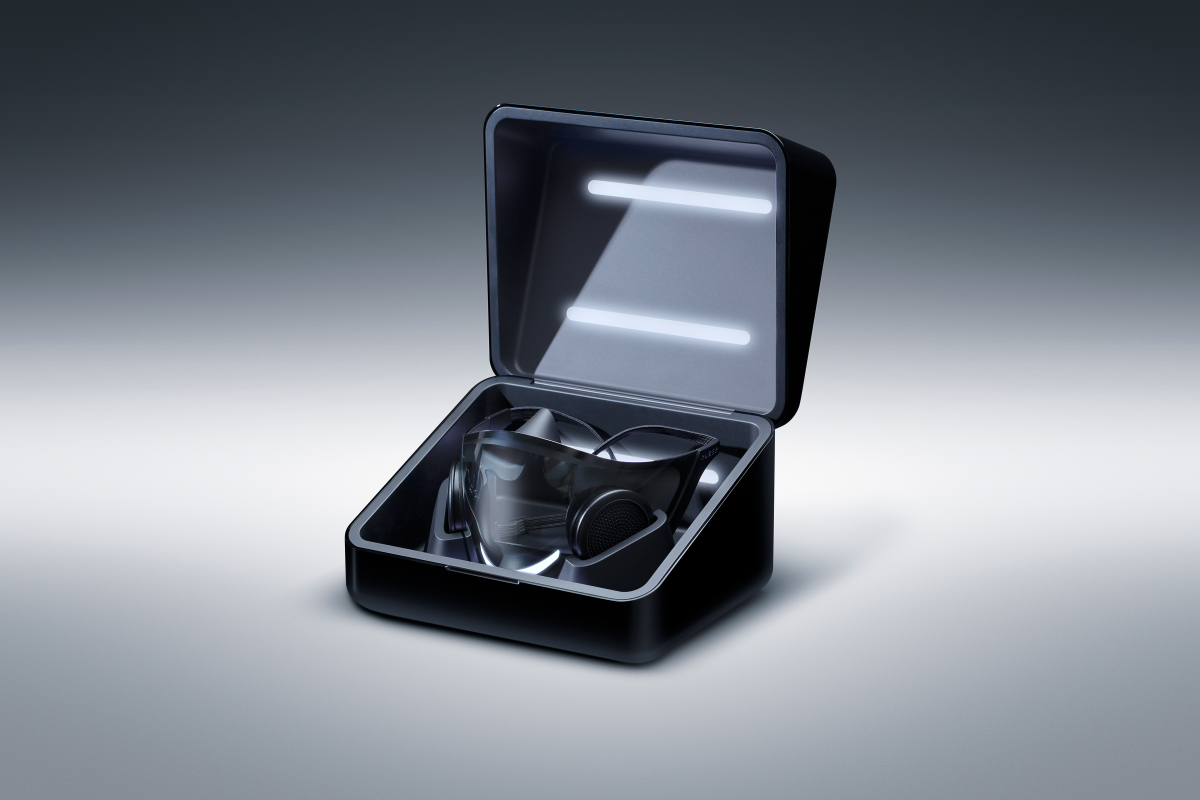 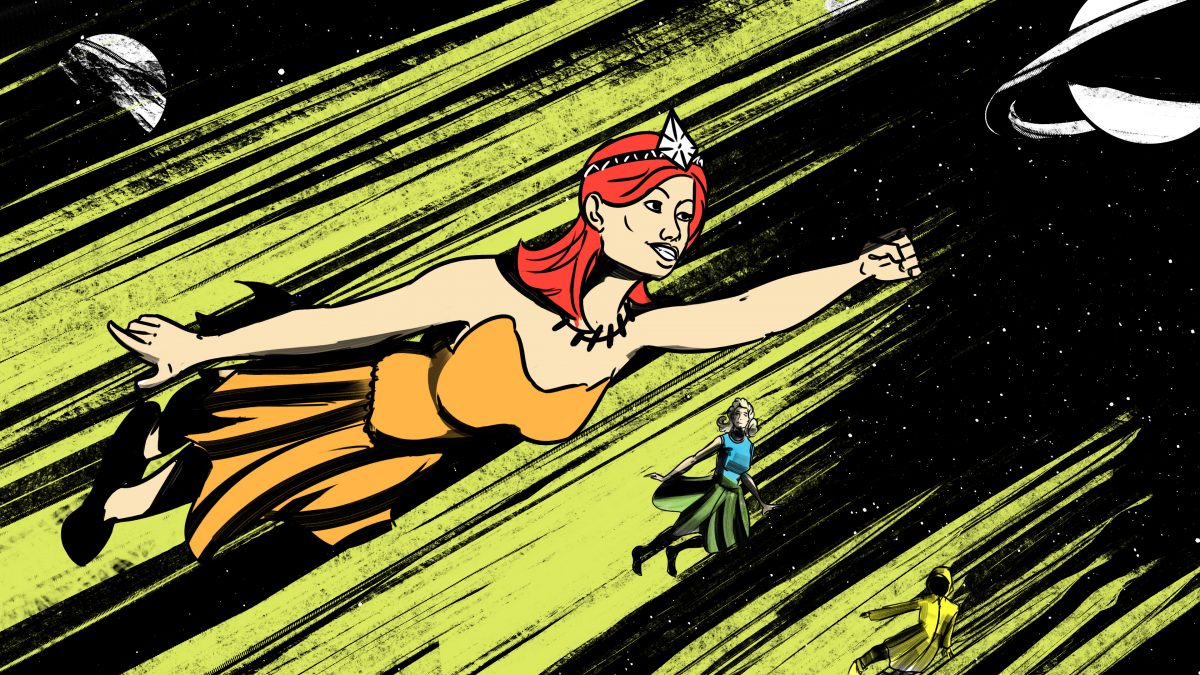 ENTERTAINMENT
Samsung has created a recipe for the ultimate TV-show 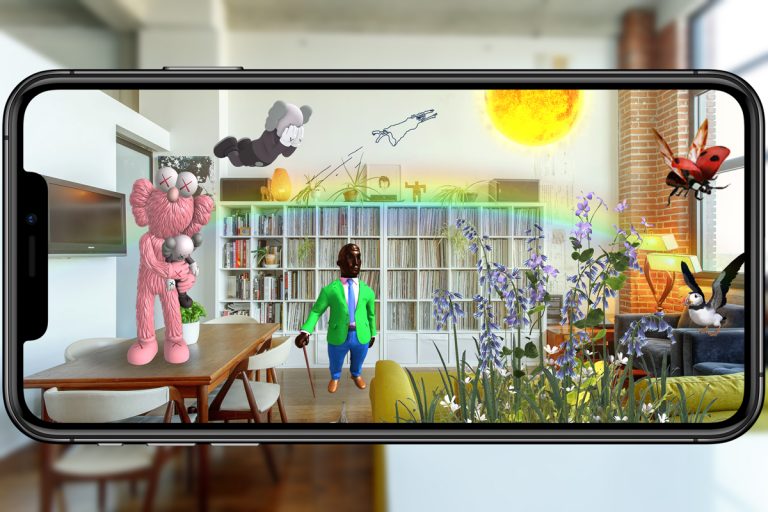