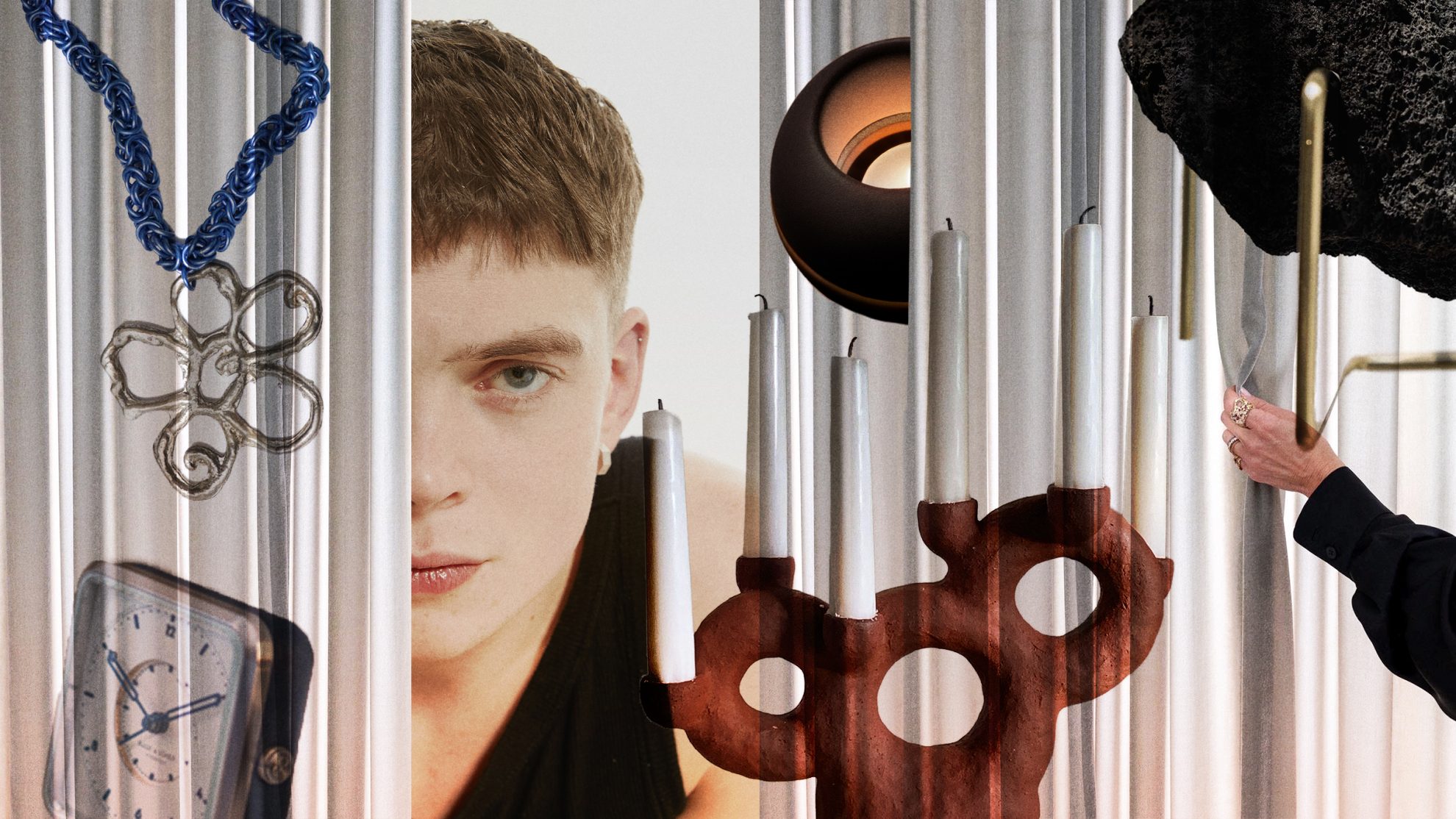 In their second collaboration, Norwegian skincare and lifestyle brand Sprekenhus launches new fragrances and invites designer and sculptor Kaja Dahl to explore scent through her art. Tears of The mountain is a handmade diffuser, a porous lava stone balance on shaped brass. It is a small sculpture for the home and is functional as a diffuser. Every piece is unique as the lava stones are raw from the volcanic mountains. Spray or drop your favorite fragrance onto the stone and it will diffuse into your home. The effect of the fragrance depends on the amount, the size of the space, temperature, and, of course, the strength of the oils.

For many years, the goldsmith and jewellery designer has worked with organic, imperfect forms, developing her own characteristic aesthetics inspired by the Japanese philosophy Wabi Sabi. Her new campaign, developed together with creative duo LOST, features designer and founder of House of Dagmar, Kristina Tjäder.

— I’ve wanted to highlight strong, successful personalities who are also my customers, and Kristina was a natural choice as the first one out, she explains.

Earlier this week, one of the campaign images was also launched as an NFT, called Creative Transitions 001. Available only in one single piece, it was sold to a collector even before the official release.

The praised ceramics artist and designer works predominantly in stoneware clay. After receiving a BA in Ceramic Art from HDK — Academy of Design and Craft in 2016, Kleparska has since had several solo and group shows. By using traditional hand-building techniques, she combines sculptural forms with functional features. Her main tools are her own hands and by leaving visible marks from her fingertips in the clay, Kleparska wants to emphasize that all of her functional sculptures are unique. Her latest works focus on holes, where the hole itself becomes an interesting shape within her sculptural pieces. She’s now collaborating with a number of stores, including YONOBI in Copenhagen and Arranging Things in Stockholm.

A passion for hand-crafted jewellery and the art behind it brought Norwegian/Swedish duo Thea and Paula together last year with the idea to create Scandinavian jewellery that neither feels nor looks Scandinavian.

– People are used to big, bold logos and patterns on their clothes, but for some reason, the jewellery design never followed that trend. Scandinavian jewellery designs are usually very minimalistic — we want to break that path, Thea says.

DLMTN is a unisex brand inspired by nostalgic fashion trends and futuristic, industrial shapes. The name comes from the elegant breed of dog Dalmatians — norm-breaking, beautiful, graceful, and independent. According to Thea and Paula, they’re just like DLMTN. After the first drop, an ear cuff, the next launch will be an octagon-shaped hoop in the same bold style.

With a background as an industrial designer followed by art studies, a creative curiosity emerged for Lavéno Mangelsdorff to work with three-dimensional form in interior and light. The result was a light collection with the traditional tactile materials glass and ceramics.

— When I develop a concept, I like to work with geometrical shapes and strive for a clear and graphic expression. I also strive for a sense of balance between the materials and the expression, an approach that has led to the expression of the collection 1 Ljus, he tells.

1 Ljus consists of two products, a candle holder and a lantern. The candle holder, Spegla, is based on a specific chrome-based mirror glass that is not completely opaque, making it act as a mirror when the candle behind isn’t lit. When lit, part of the mirror effect disappears, and the light appears in the middle while the matte edge of the mirror gently glows and enhances its round shape. The lamp, Sfär, is composed of three parts. A two-part spherical shape with a water-cut sheet of glass in between. The spherical shapes have a rough matt glaze as well as a sandy white soda treatment. The finish is contrasting the glossy surface of the glass. Both are manufactured in Sweden.

With an MFA from Konstfack design school, the Swedish jewellery maker’s work explores the different properties of metal, mainly silver. Her ambition is to display the dialogue that occurs in the process of making them. With the method of sand casting, all jewellery picks up the structure of the sand and therefore makes every single piece one of a kind. Blitz Heyman’s visual language is a mix of rough structures, naive symbols such as the recurring heart and flower, and gemstones.

After many years of disturbed sleep, small children, teenagers, and constant scrolling on the phone, Lisen Båge decided that the bedroom should be a screen-free zone. She then remembered her grandmother who always had one particular thing in every home she lived in — an elegant travel alarm clock on the bedside table — and a couple of years ago, Lisen started Båge & Söner. This winter, the brand has launched six new models — all made by hand in their Stockholm atelier with well-considered materials, that are made to last. 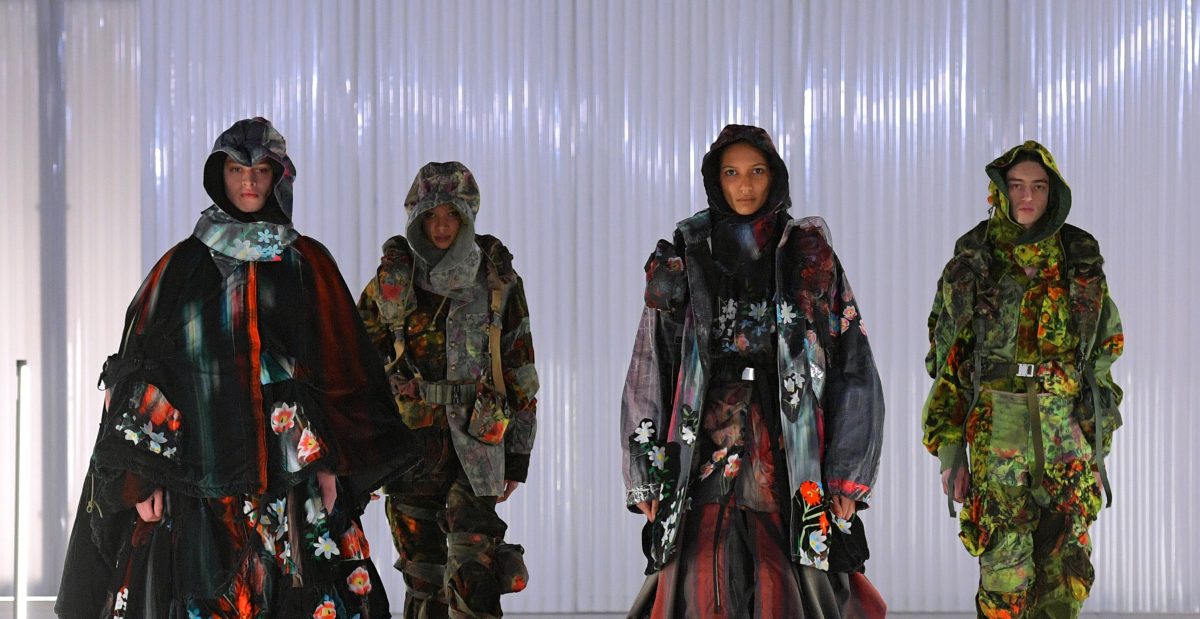 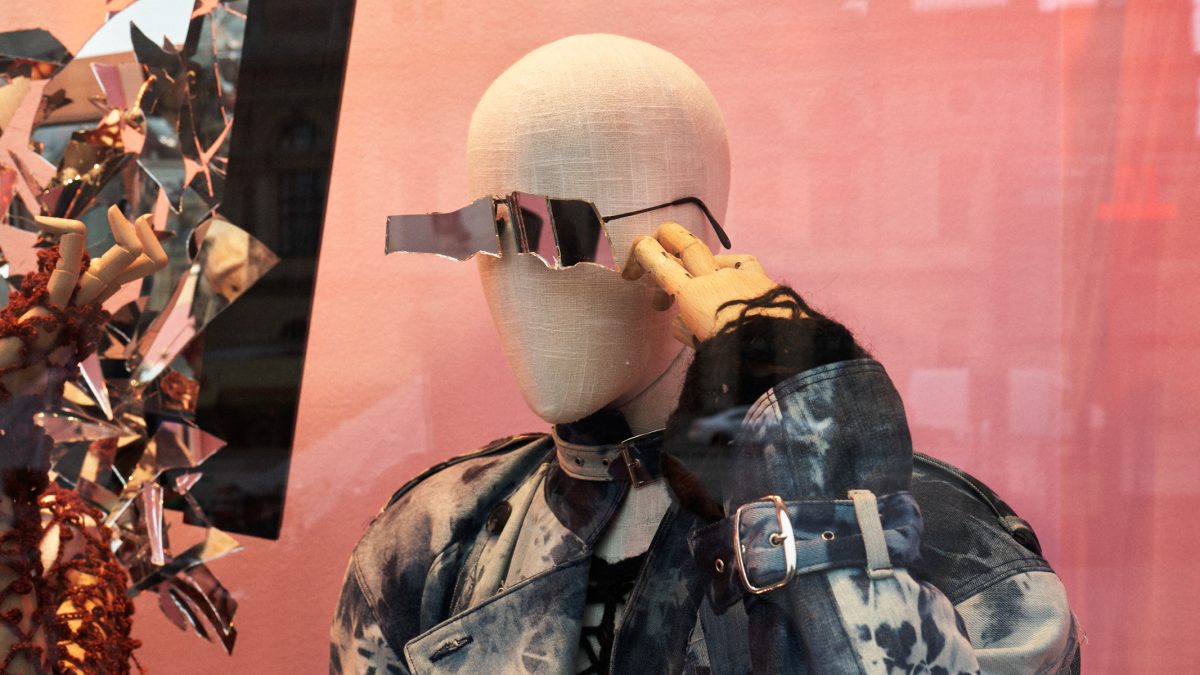