Learn about 6 recent collaborations and collections proving that fashion is exploring new lands. 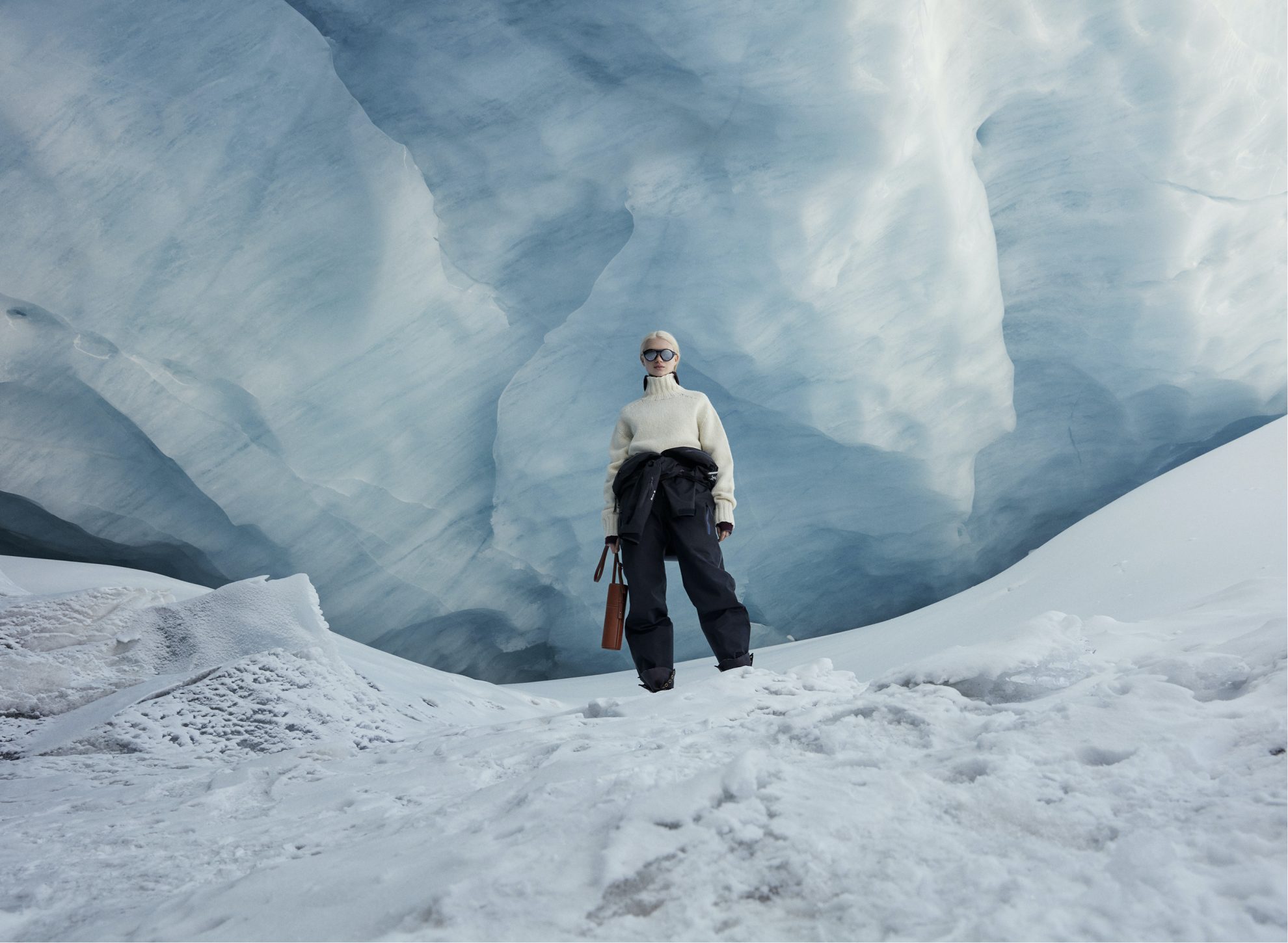 Highly technical clothes that are made to be worn in harsh climates and during hikes and trekking have been intruding the fashion world for some time now. In 2017, Jason Chen at The Cut coined the term ’gorpcore’ to describe what was going on. What he did was not only to pinpoint a trend but entitle the whole phenomenon. The name derives from hiking jargon and is the abbreviation of a sort of trail mix — Good Old Raisins and Peanuts — that is used as a snack by hikers alike.

Today it is not uncommon to see designers, celebrities and influencers in clothes that are characterized by being utilitarian, functional and technical. Clothes which purpose is first and foremost to be worn in nature, but is, most often, appropriated in an urban context. Brands such as Patagonia, Arc’teryx and Mammut could now be seen as highly fashionable and Scandinavian ones like Helly Hansen, Klättermusen, Norrøna, Haglöfs and Fjällräven, to name a few, have also gained a lot of traction and been incorporated into the gorpcore-aesthetic.

Due to its high visibility, logos, technical materials and maybe a boost from the pandemic and a longing for nature, the trend has gained a lot of recognition on social media and accounts such as Hikingpatrol, Veryadvanced and Organiclab.zip are covering the aesthetics closely. Today, gorpcore is in full swing and brands which, to say at least, have connotations quite far away from trails and summits are now joining the excursion. Here are six of the latest cross-pollination collaborations that are taking high-fashion to high summits and walking trails.

Zegna, formerly known as Ermenegildo Zegna, is an Italian tailoring specialist with over 110 years of experience. The brand went public on the New York stock exchange on the 20th of December and are in the midst of a rebranding, hence discovering new paths. Having its roots in the alps of Lombardy, the brand have a quite close connection to nature despite being mostly considered an exclusive tailoring and wool company. During the 1930s the founder of Zegna established a reforestation program and planted 500 000 trees in the mountains surrounding the wool mill. To honour the green approach of its founder, in 1993 Zegna established ’Oasi Zegna’, a nature park covering 100km2 of land in the alps of Biella.

To match its connection to nature, Zegna and Creative Director Alessandro Sartori have developed an outdoor capsule collection that has nature, sports and an active lifestyle in mind. The collection, entitled ’Beyond Borders’, has a focus on winter sports, and are combining the luxurious qualities of Zegna, with the technical traits that are needed when talking about outdoor wear.

To further strengthen the technical aspects of the garments, Zegna has joined forces with four different specialists in their respective fields. With the footwear-specialists La Sportiva the two brands have developed a trekking shoe, with the performance ski-maker Zai the two have made a pair of skis and together with Kask, they made a customized version of the iconic Piuma-R ski helmet.

Swedish Our Legacy and French-based Satisfy Running have joined forces and created a running collection that is as stylish, as it is technical. The collaboration started with a first collection earlier this spring and now the two are building further on the fruitful collab. The newly released collection consists of up-cycled garments that are made out of residual technical fabrics, which all are carrying Our Legacy’s signature yin-yang logo and Work Shop font in a reflective foil for visibility.

The collection has shorts, tights, tank tops, long tees and is accompanied by accessories such as a bandana made in Polartec and Japanese cotton and black bungee cord-adjustable lightweight cap. The technical fabrics, which have made Satisfy Running famous, are constant throughout the whole collection and it is produced in AuraLite that gives cooling properties, tie-dyed CloudMerino that is the world’s lightest merino wool and Satisfy Running’s proprietary Justice™-fabric that allows coverage without overheating. So, either if you are hitting the trail or having a stroll around the block — Our Legacy and Satisfy Running will have you covered.

Moncler x HOKA ONE ONE

Being connoisseurs in each respective field, the Moncler and HOKA ONE ONE collaboration could be seen as a match made in the french alps. With Moncler’s passion for luxurious outerwear and HOKA’s technical knowledge of cutting-edge footwear, the two brands have come together to create an updated version of the very first HOKA silhouette.

What came out was a model called Mafate Speed 2, which is a shoe made for peak performance. With a Vibram® Megagrip outsole and added cushioning with signature HOKA geometry, the shoe is made to conquer the highest mountains and peaks. Moncler has added its iconic felt patch and tricolour detailing — honouring the french legacy of both brands.

In late 2020, Gucci and The North Face launched its wide-ranging collaboration of co-branded gear. A launch that partially happened in the Pokémon GO platform. What then was an unexpected collaboration became a great success and the two are now reuniting for the next chapter, which in time for Christmas have been launched in a less spectacular way than last season.

This season’s collection takes off from the last one and is offering a massive collection of 126 pieces. The salient co-branding is very much present, marrying the house codes of the two on iconic products from the two brands. To stress the fact that this is an outdoor collection forest and panoramic scenes are printed atop of some garments. Boots, puffers, and backpacks will have you covered for a day on the slopes, while silk dresses, sweaters, knitted socks, long johns and fleeces will make you comfy and ready for the apres-ski.

When the collaboration between Arc’teryx and Jil Sander was announced at the end of 2020, it created an ever-before seen anticipation within the fashion world. Arc’teryx had become the it-brand within the gorp-movement and it was now going to be merged with the modern, minimalist aesthetic that is Jil Sander. The couple and co-creative directors of Jil Sander, Luke and Lucie Meier, are both of alpine descent — Luke grew up in Vancouver, Canada (also the hometown of Arc’teryx) and Lucie in Zermatt, Switzerland — so the collaboration came out quite naturally.

The collection merges the sleek, sophisticated style that characterizes Jil Sander and the high-performance, technical outerwear that is Arc’teryx. The focus of the collection is on skiwear and mountain sports and consists of three jackets, one men’s, one women’s and one unisex. It also has a pair of bibbed trousers and a onesie, which both are unisex. The garments are made up in a waterproof and breathable 3L Gore-tex Pro-fabric and are emphasized with waterproof, supple leather. The three solid colours of the collection — white, black and blue-grey — underline the relationship of purpose and design in the collection and recall the depth of glaciers.

For its FW21 collection Comme des Garçons and Rei Kawakubo joined forces with the french outerwear- and mountain specialist Salomon. Together they have created two models that are equally good to run in snow-covered alps as to run between meetings in slush-covered city streets.

The shoes were presented during Comme des Garçons FW21-runway show named ’Landscape of Shadows”. In the show the shoes was combined with balloon-shaped gowns, that recall a Victorian-era. In the press release designer, Kawakubo described the collection by “amidst the incessant overflowing of miscellaneous things, the deluge of colour, the flooding of sound and the inundation of information… I needed to take one breath in the monochrome serenity.”

And if there is one thing that evokes monochrome serenity, it is peaceful mountain tops and what could get you there is the two co-produced trail running shoes. XA-Alpine is coming in black or white and is an alpine running trainer, with the technical aspects that come with it. The other shoe is an updated version of Salomon’s Cross model, which features a pied-de-poule gaiter, giving the highly technical trail running shoe a fashionable touch. Both shoes come with Salomon’s outer sole, Contagrip, that gives the shoes grip and control for all types of terrains. 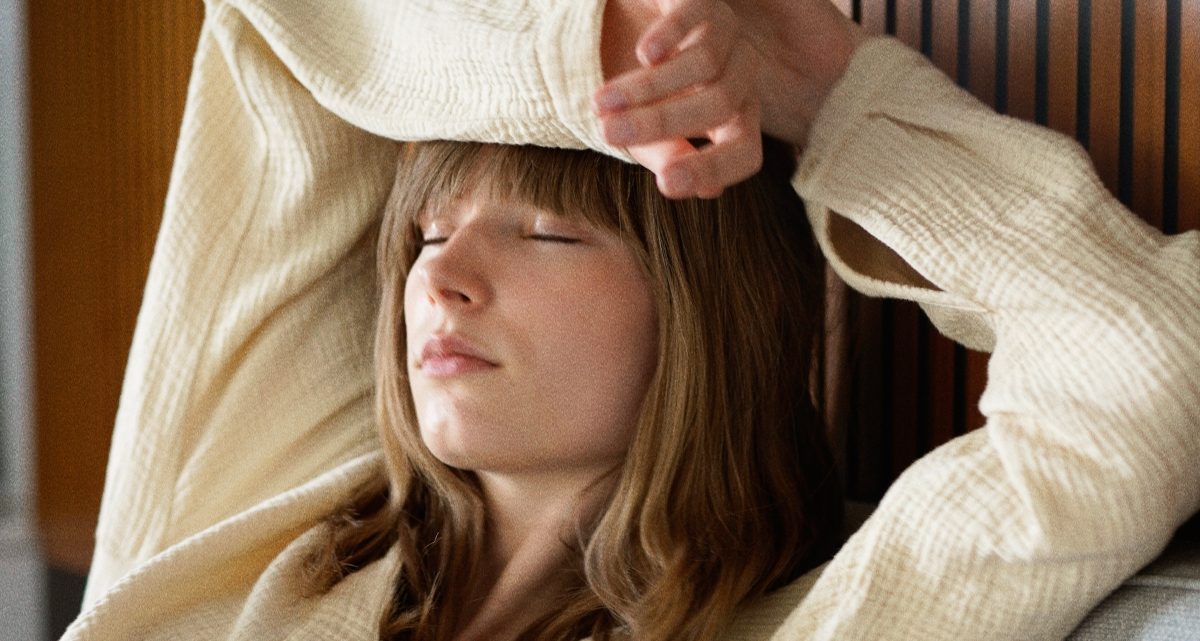 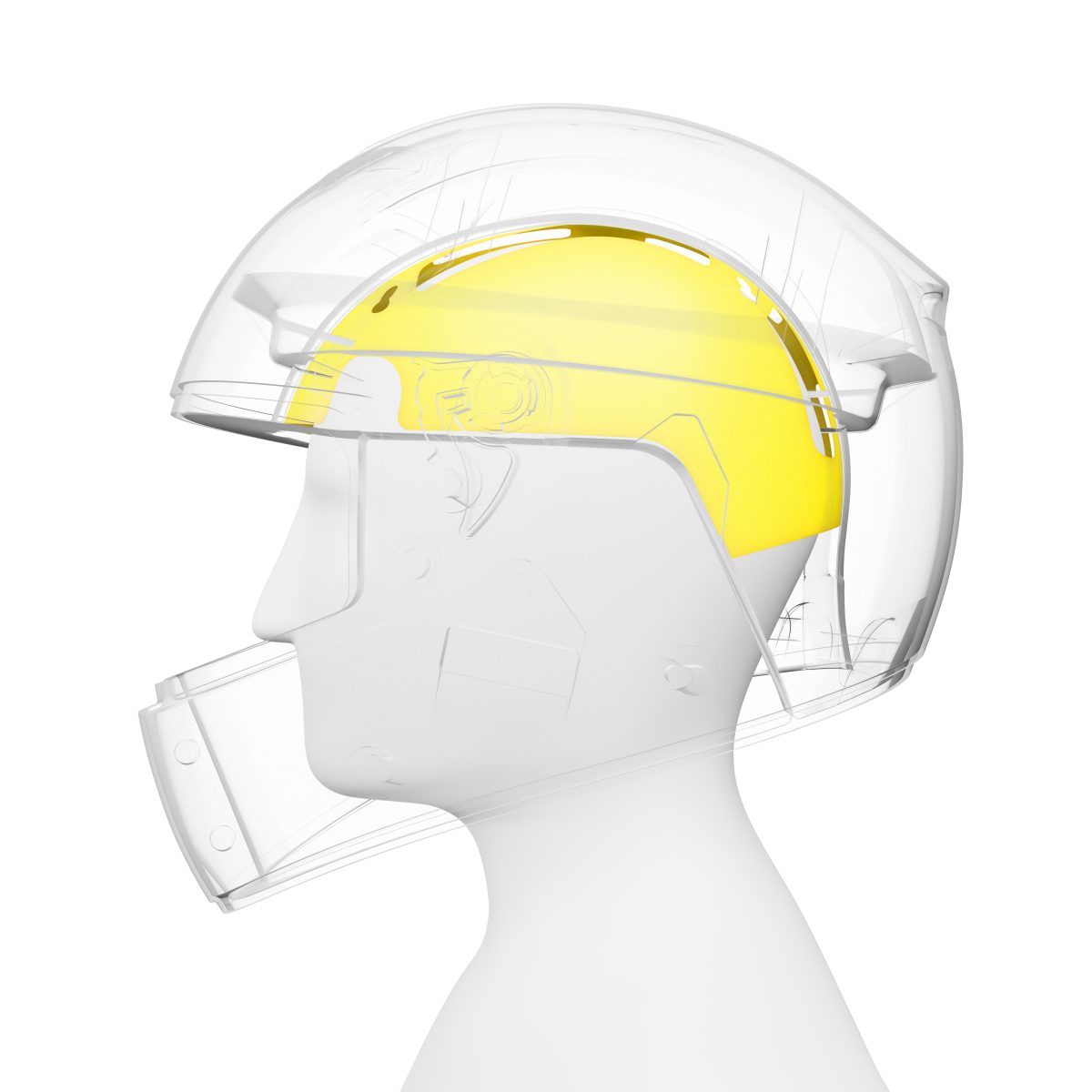