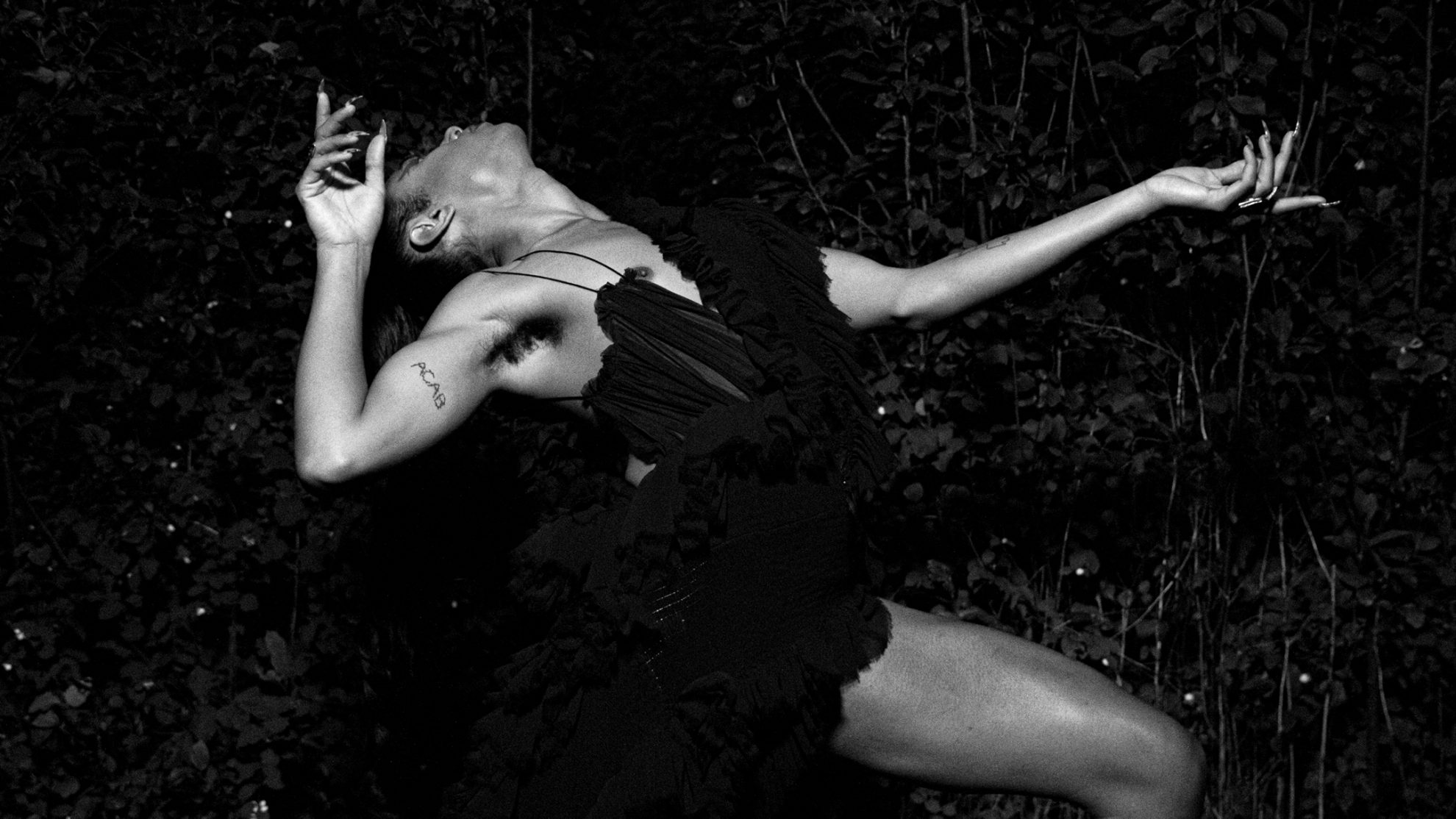 TRANSFORMATION IN FASHION
The Transformation Exhibition 5/11
What is transformation? We reached out to our network of creatives from all around the Nordics and asked them to interpret it. Team 5 depicts the physical transformation of its model, Saint, who recently was diagnosed with gender dysphoria.
Photography PAUL EDWARDS Styling ROBIN DOUGLAS WESTLING

Photographer Paul Edwards and stylist Robin Douglas Westling conduct the fifth piece of The Transformation Exhibition, and depicted model Saint tells what transformation means to her.

You’re in a transformation process right now, tell us about the process.

— I’ve always been thinking about the way I appear, and how the inner doesn’t match the outer and so on. But it was not until about six years ago that I really began to reflect on who I actually am. From defining the self, as non-binary, and channelling a lot of self-hatred and dysphoria on others. Due to that, the subconscious has always known that I’m a woman, but it was in 2018 that I started to land how it actually is.

— Since then I also went to ANOVA, which is the trans and sex medicine institution in Swedish healthcare, and ventilated about who I am and how I am and what it means. Also, living by myself and getting space to myself has made me grow in a way that I did not see as possible. It has now been a few months since I finished my investigation at ANOVA and was diagnosed with gender dysphoria. And now I’m waiting for a call back to start my hormone treatment, hair removal treatment etc.

This process of transformation and your life journey will be portrayed in an upcoming music album. Tell us about the start of this project and where are u now in this process and when will the album be released?

— This project is something that I’ve been working on in different ways since 2017. The album will cover young years in various foster homes and young teenage years filled with uncertainty. From birth to death, as well as the resurrection and the beginning of everything. I describe it as the hidden self. What I so long searched for that now is found but not 100% corrected; my womanhood.

— It will be made out of two parts. One part covers my upbringing and what shaped me to be the person I am today, the other will follow the first time on my hormone treatment, how it feels, how I change and how the world around me changes. And also how I am met externally as well as internally, and so on. Right now I’m gathering inspiration and strength for my coming hormone treatment.

”What I so long searched for that now is found but not 100% corrected; my womanhood.”

What is the most important issue to focus on in the immediate future?

— Personally it’s for everyone to start recognizing their own contribution to the Matrix, and see how one can change
one’s own programmed pattern to make it easier for those who are not included.

What are you most looking forward to in the immediate future?

— Right now, my hormone treatment and everything that comes with that. 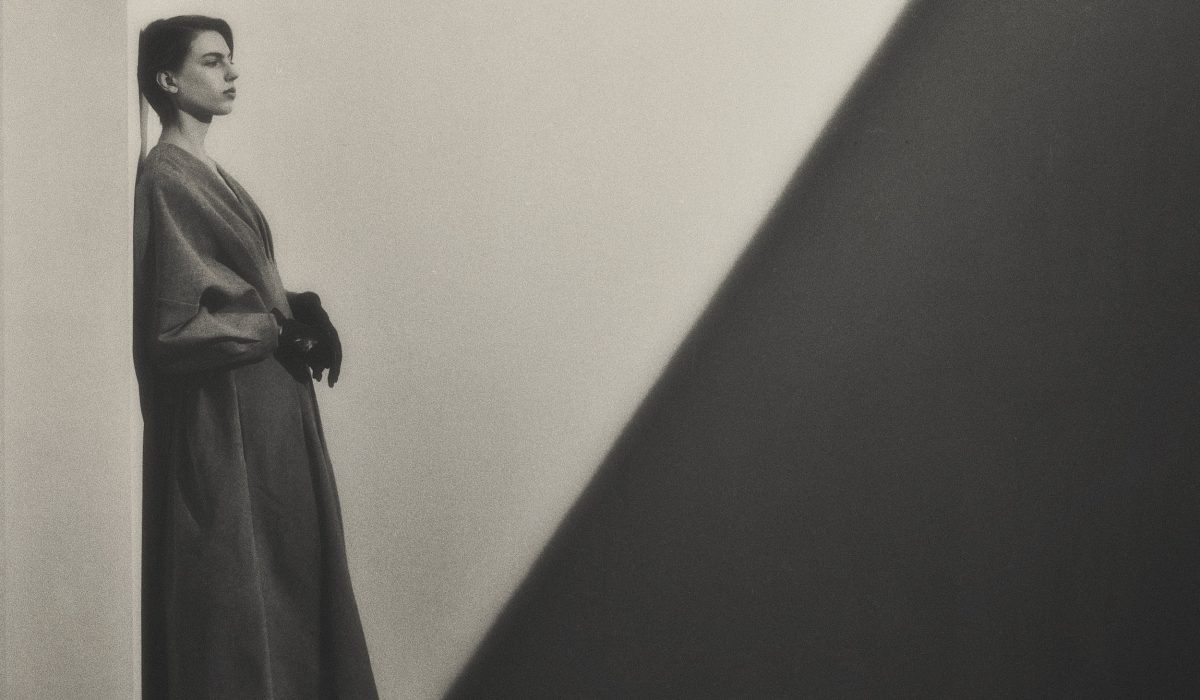 TRANSFORMATION IN FASHION
The Transformation Exhibition 3/11 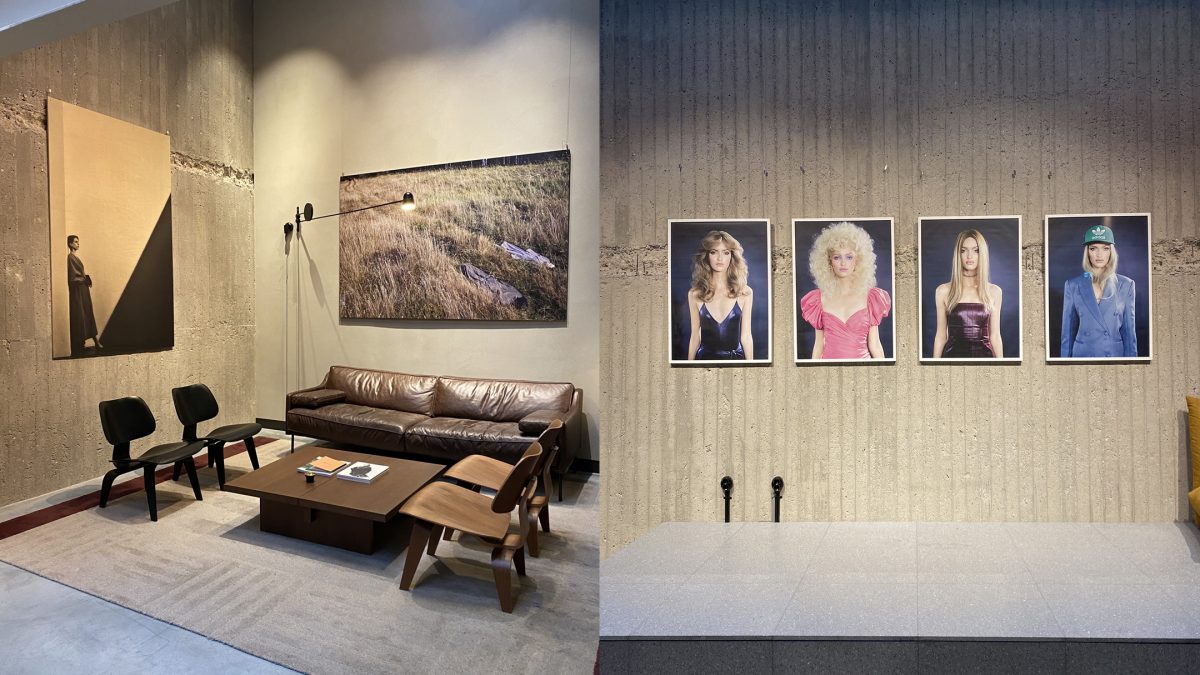 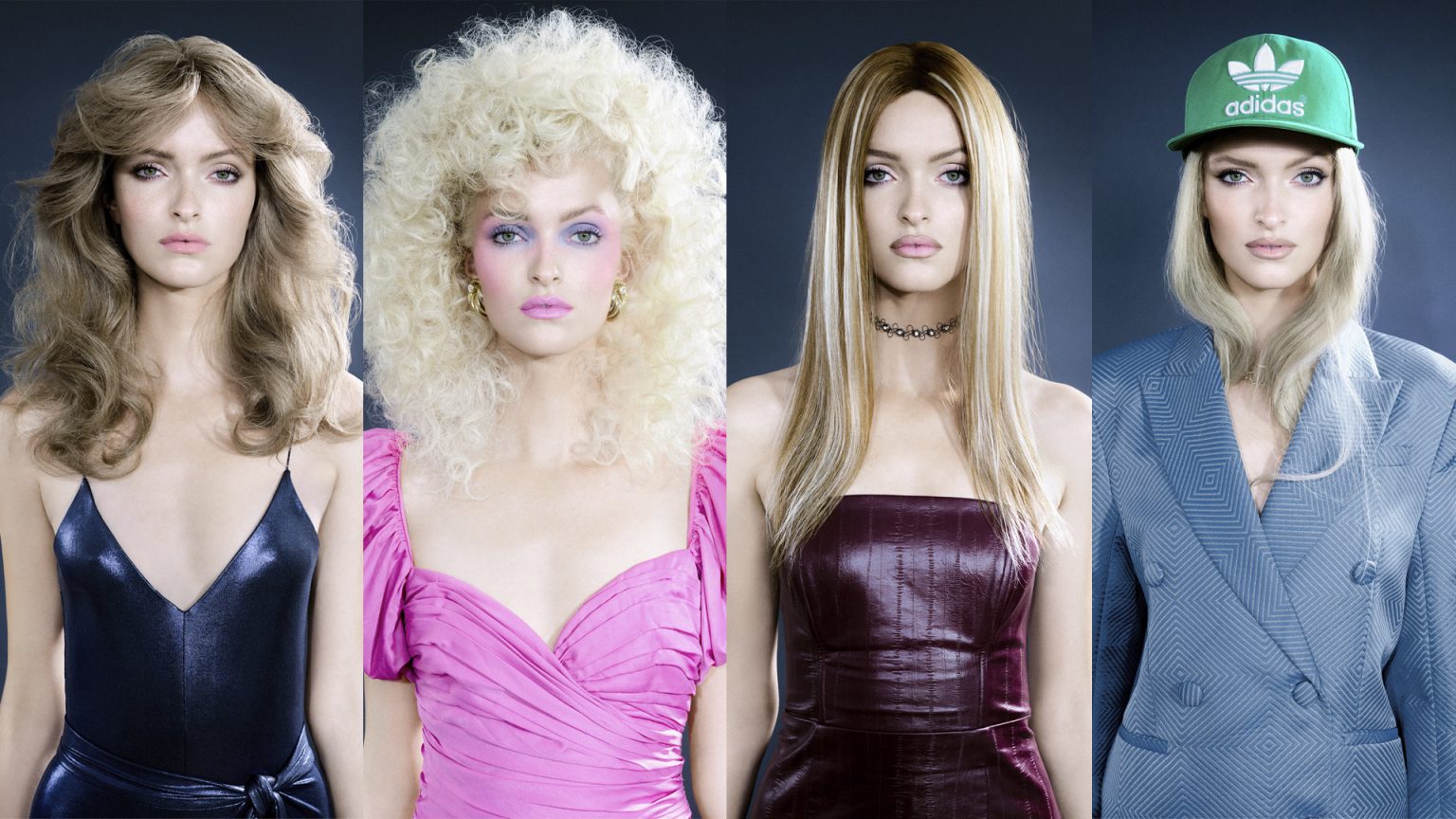