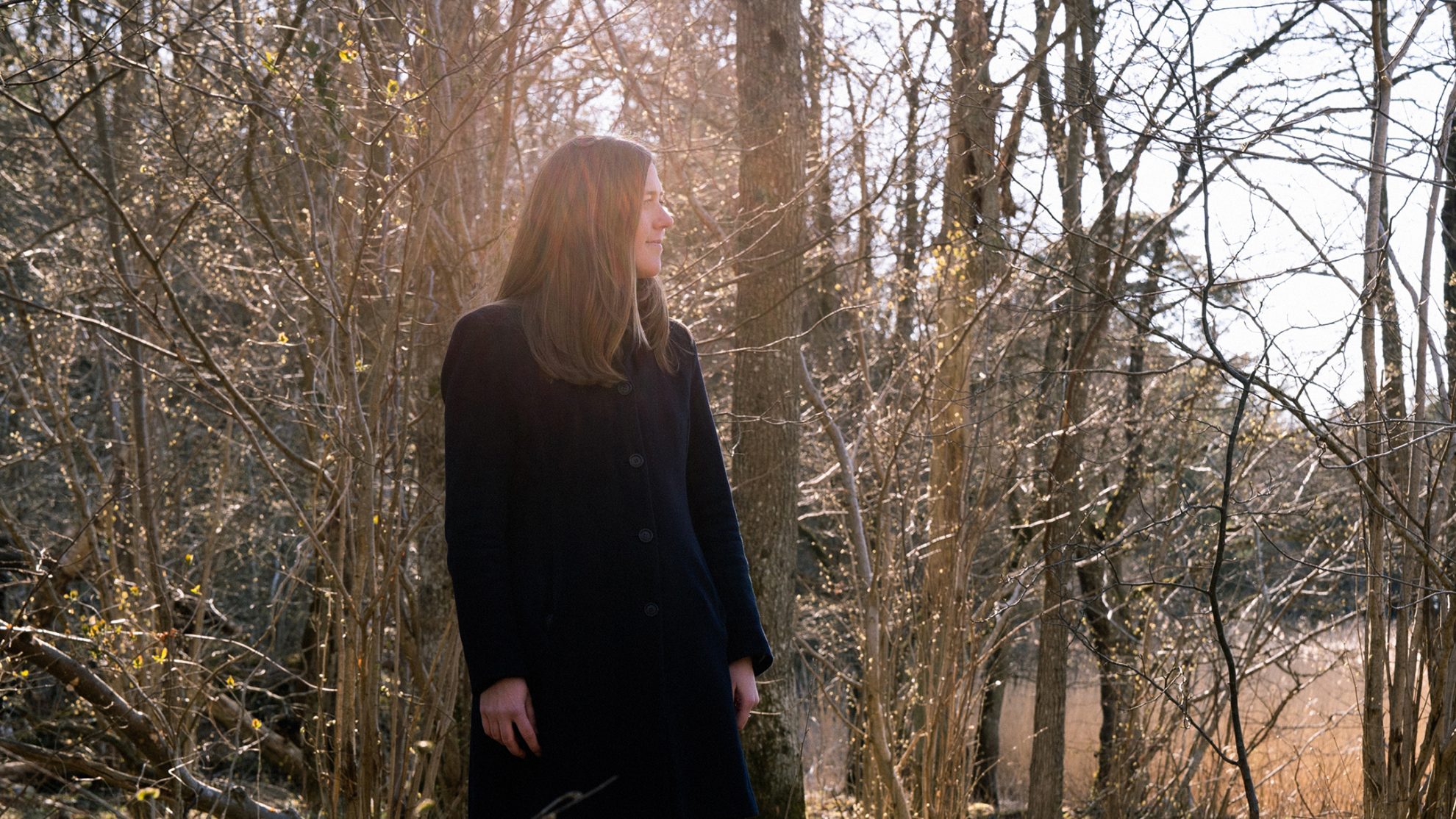 After Allert’s bachelor in biotechnology at the Chalmers University of Technology in Gothenburg, she realised that she wanted to work with the implementation of new technical solutions that solve environmental challenges on the market. So, she applied to the university’s School of Entrepreneurship and was admitted.

— I’m an old swimmer — diving is one of my largest interests — and I’ve been drawn to the ocean and water my whole life. I’d already developed a love for algae during my bachelor thesis and the idea of what is now Swedish Algae Factory was developed during my last year at the school, she explains.

Tell us about your company.

— It was founded by me and Angela Wulff, professor in marine ecology, five years ago. The vision is to showcase the power of algae as a raw material and the potential of creating a climate-positive business using it, Allert says, continuing,

— Our main product Algica constitutes the shell of an algal group called diatoms. It has unique light manipulating properties and properties in relation to absorption, release, and blocking of substances, that are unmatched by synthetic alternatives. Algica doesn’t harm natural ecosystems when released and has no negative effects on living organisms. When released to the ocean, it returns to its true element.

Who are your clients?

— Algica’s properties are of interest in a wide range of industries. Already back in 2016 we were able to prove that Algica can be used to increase the efficiency of solar panels. In 2018 we were contacted by an actor in the personal care industry that was interested in testing it in their products. When tested, we found out that Algica works as a multi-functional personal care ingredient with moisturising, cleansing, rheology modifying, and anti-polluting properties. All these claims have been validated by external institutes and Algica is also verified by the highest standards of organic certification, ecocert and cosmos. Several personal care products have already been launched with Algica, but we’re looking forward to further launches during the year, Allert shares, before stating, A personal care ingredient with this many properties in one is rather unique.

How do you grow and harvest your algae?

— It’s an extremely sustainable raw material since it can be grown in saltwater and has a high productivity per area. We grow them in greenhouses on land to be able to maintain the quality of Algica, on the bottom of trays since the type that we’re growing naturally thrives on the bottom of oceans. It’s then harvested at least once a week by scraping some of the algae off but leaving some behind to keep an exponential growth. The production of our Algica is circular. Nutrient-rich water from a nearby food production site is used for the algal cultivation — water that otherwise would have been wasted. After the extraction, by-products are used to produce feed, fertilizers, and bioenergy.

Since 2019, Swedish Algae Factory operates a smaller production facility in Kungshamn on the Swedish west coast, where they’re currently also building up their first larger commercial facility, expected to open early next year. Have discussions about facilities at other locations also ­started?

— Today, we have clients from all over the world focusing on products that are organic, innovative, and high-tech. However, we need to scale up production and conduct further research and development to be able to sell ­Algica in other industries, such as the ­solar industry.

And you also work a special SPF based on algae?

— Yes, my co-founder Angela Wulff published an article about the UV light blocking properties of the shells of diatoms, ­together with renowned researchers in optics, already back in 2018. A ­couple of months ago, we were able to show that this effect could boost the SPF of a sunscreen formulation with physical UV filters of an average of 23 %. We are now conducting in vivo studies to confirm this effect and hope to thereafter be able to claim the use of Algica as an SPF booster in sunscreen formulations. In this way, the use of other UV filters which have a questionable effect on the environment and our health can be reduced, says Allert.

How do you consider the future, for you and of algae?

— As mentioned, Algica is today being researched for other ­applications such as solar panel efficiency enhancement, but also battery storage improvement and sensor optimisation. In general, algae is an extremely unexplored resource and I suspect that it today is hard to imagine all the potential uses of algae in the future.  • 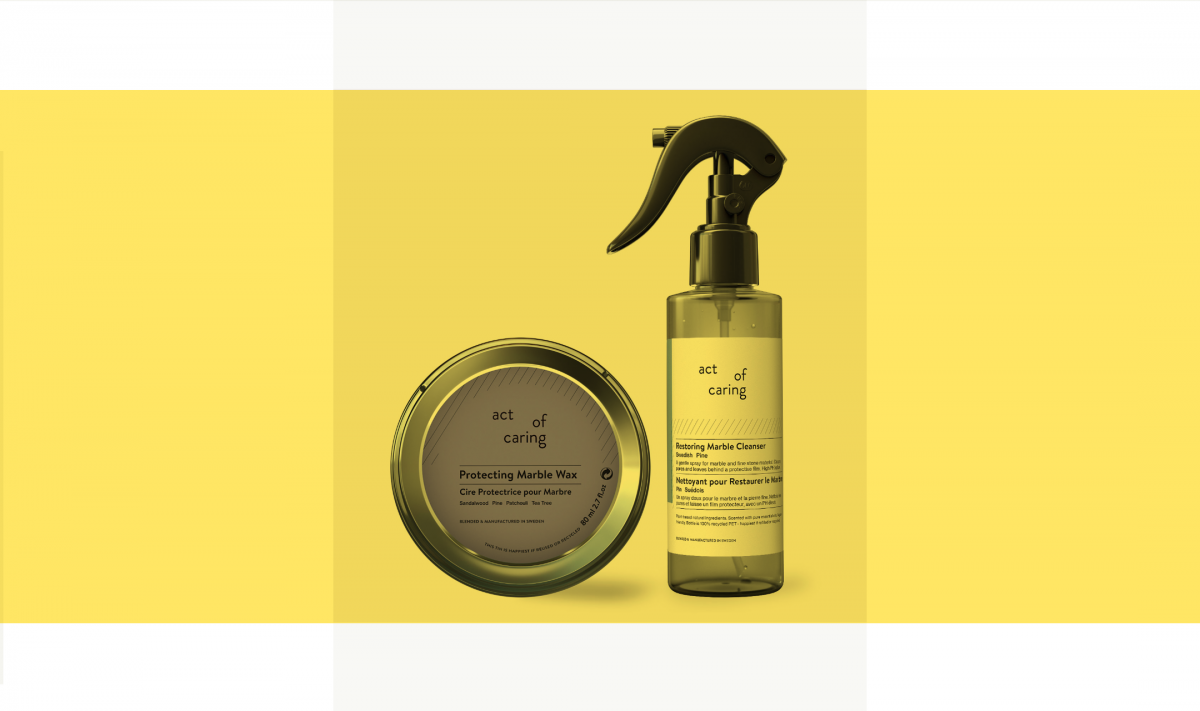 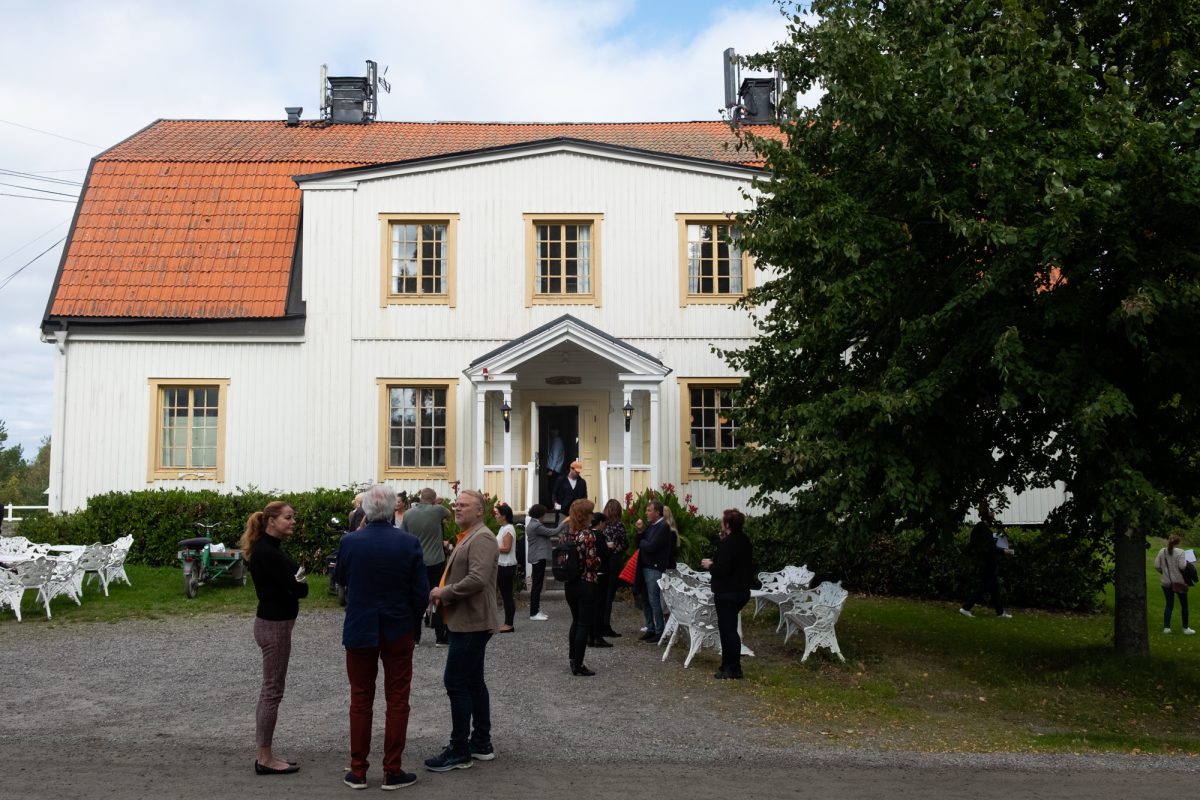 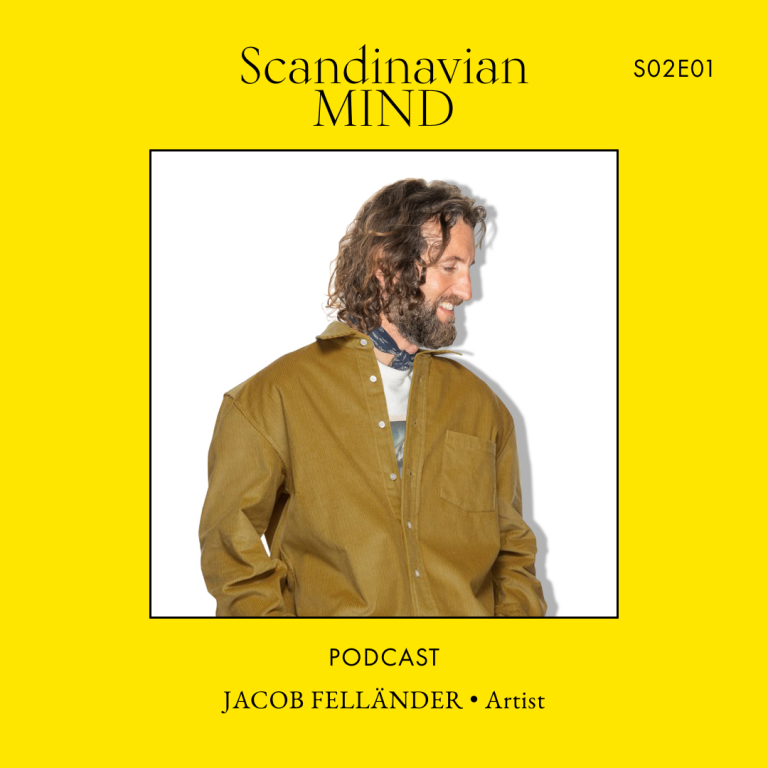