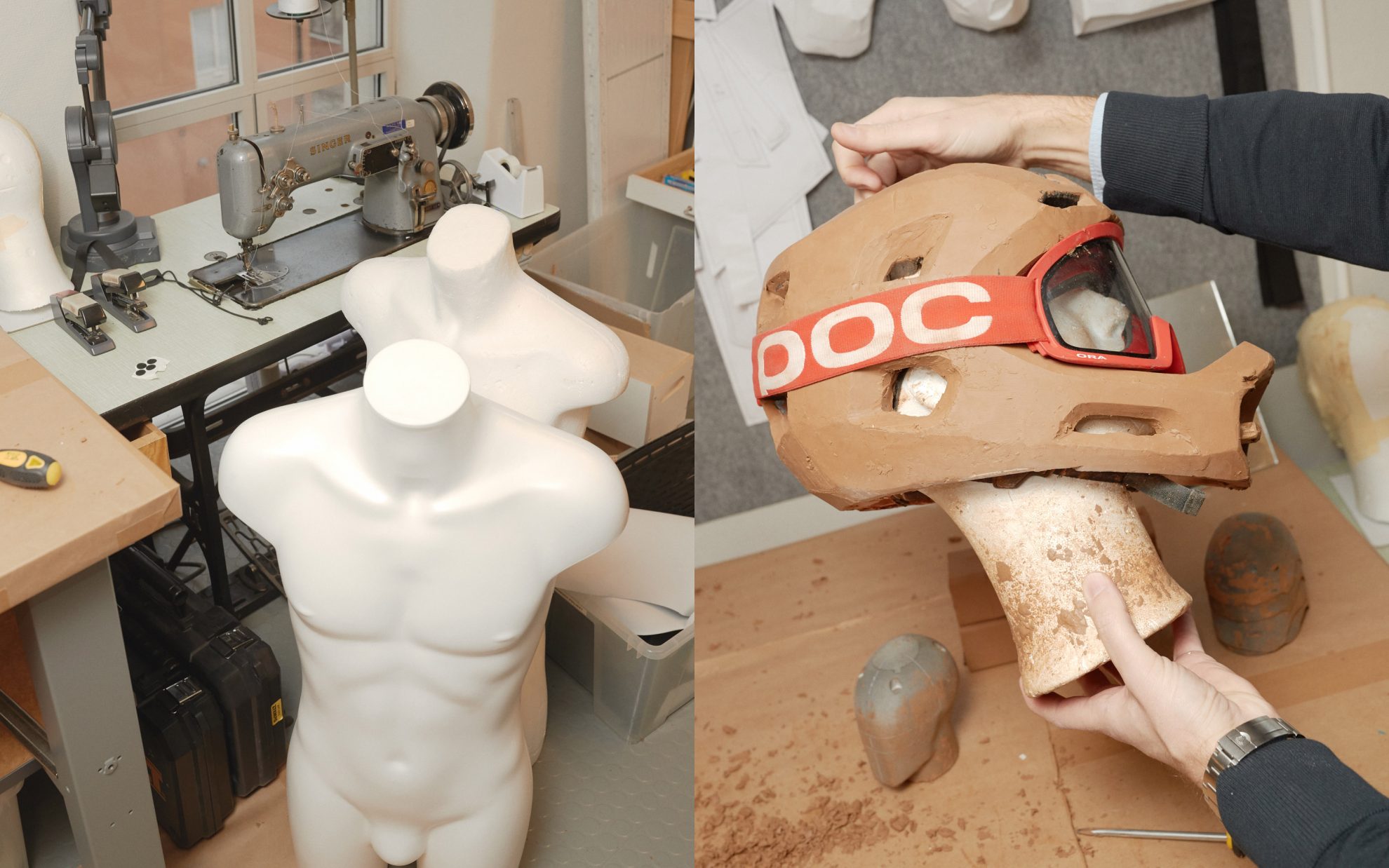 Scandinavian MIND x POC
Safe legacy: innovation
How you do anything is how you do everything. Multi-award winning performance and protective gear company POC builds its legacy on ensuring its products keep users as safe as possible while giving them the freedom to perform at their best.
Words NICK RICE Photography ANTON RENBORG

This is part one of three in a brand study of POC. This part covers the innovation behind the award-winning products.

The legendary inventor and businessman Thomas Edison, who’s impact on the world still thrums today, was prolific in imagining innovations and making them a reality. He knew from an early age that innovation creates an edge in business and makes an indelible mark on the world. “There’s a way to do it better. Find it,” he said.

With 1,093 patents at the time of his death in 1931, and a monumental legacy in electric power generation, sound recording, movies, and mass communication, he adhered to his own words and sought the better way.

Largely self-educated, Edison’s early career began as a result of saving a three-year-old boy from being hit by a train. The boy’s father was so grateful, he trained Edison to be a telegraph operator.

There are striking parallels here with POC, the leading manufacturer of helmets, eyewear, body armour and apparel, that has been globally recognised for innovation and whose mission is to, “protect lives and reduce the consequences of accidents for athletes and anyone inspired to be one.”

POC also perpetually seeks out the better way, with the fundamental motivation for saving lives. To proactively innovate ensures the company fulfils on its mission and simultaneously delivers competitive advantage. POC’s pursuit of knowledge drives the innovation, the innovation drives productivity, and the productivity drives commercial success. Yet, while commercial success is of course essential, POC prefers to define success as delivering on their mission: to save lives and reduce the consequences of accidents.

POC innovates across a whole range of products in the skiing and cycling fields, experimenting with the creation of new materials to engineer numerous high-performing fabrics, and crucially, always improving and evolving the core product it launched with – the helmet.

Just one among many radical innovations is the POC Omne Eternal – the world’s first self-powered helmet with endless energy. With the Omne Eternal, cyclists can forget about safety lights being lost, broken, forgotten, or out of battery charge, as it features an automatic and self-powered light. No replacing batteries, no USB charging, no cables, not even an on/off switch… just put the helmet on and the light functions. Enhanced safety on the road from clean, endless energy.

”We can all see the very positive shift towards cycling for transport, health and recreation, but with that change comes the well-documented safety worries and risks that cyclists feel when sharing the road.”

The Omne Eternal functions via an innovative light-harvesting material called Powerfoyle, which can convert any light source, indoor or outdoor, into electrical power… as such, it is the world’s first self-powered cycling helmet.

— Safety and innovation are at the very centre of POC’s approach, says Jonas Sjögren, POC CEO, adding, we can all see the very positive shift towards cycling for transport, health and recreation, but with that change comes the well-documented safety worries and risks that cyclists feel when sharing the road. The Omne Eternal may be a world’s first, featuring ground-breaking solar cell technology, but our focus has been to provide riders with enhanced safety and a seamless user experience. Simply placing the helmet on the head will automatically activate the technology, enhancing safety without ever needing to think about it. And it supports all our efforts towards a more sustainable environment.

As with many of the best inventions, it seems simple, but the technology behind such innovations is highly complex. POC worked closely with Exeger, the manufacturer of Powerfoyle, to develop the Omne Eternal and yet again make a valuable contribution to saving lives with the evolution of helmets.

— Integrating Powerfoyle opens a world of new opportunities, creating helmets with an endless power source is the key to unlocking new ideas and innovations which have the potential to revolutionise safety, Sjögren adds.

An array of cutting edge developments in apparel, eyewear, and helmets stem from the dedicated work POC undertakes with its own scientific forum — POC Lab — which was formed to explore and receive advice and support from leading experts across a range of medical fields and disciplines. This has played a key role in the creation of POC’s Whole helmet concept™.

POC has deployed a holistic approach with the unique Whole helmet concept™ where the shape, material, specific features and components all work together to create a whole that is greater than the sum of its parts. Sjögren explains, “Our whole helmet concept illustrates that in today’s world a helmet can, and should, do significantly more than manage impacts… we can protect a user before, during, and after an accident.”

Another example of POC’s inspired collaborations is with MIPS, the world-respected safety technology company that has developed a renowned Brain Protection System and is the leader in the field of rotational impact protection. The longstanding partnership allows POC to focus on new innovations under development around its Whole helmet concept™ and MIPS systems are now implemented in many of its new performance helmets.

This is typical of how POC works… if something shows promise, despite being unheard of, embrace it. If something doesn’t yet exist, make it. For example, it has brought the RECCO® Helmet Rescue Reflector, which makes you searchable to the rescuers, to helmets used for skiing, snowboarding, biking, climbing or any other outdoor activity. And now also an NFC digital medical ID chip that can be embedded into your helmet to help first-responders if you are unable to communicate.

— Even if safety is better understood that does not mean we can stand still. We have to keep looking ahead to consider and evaluate what we have and what we need for the future, says Lina Elfstrand, Chief Marketing Officer, adding: The best protection comes from not having an impact at all, and a helmet can protect you before, during and after an accident… our job will be to expand our curiosity, open-mindedness, and leave no stone unturned in search of new innovations and enhanced safety for the benefit of all.

Where POC truly excels is in making great ideas a reality. It’s one thing to imagine remarkable innovations, it’s altogether another thing to make them manifest. As Thomas Edison once said, “The value of an idea lies in the using of it.” 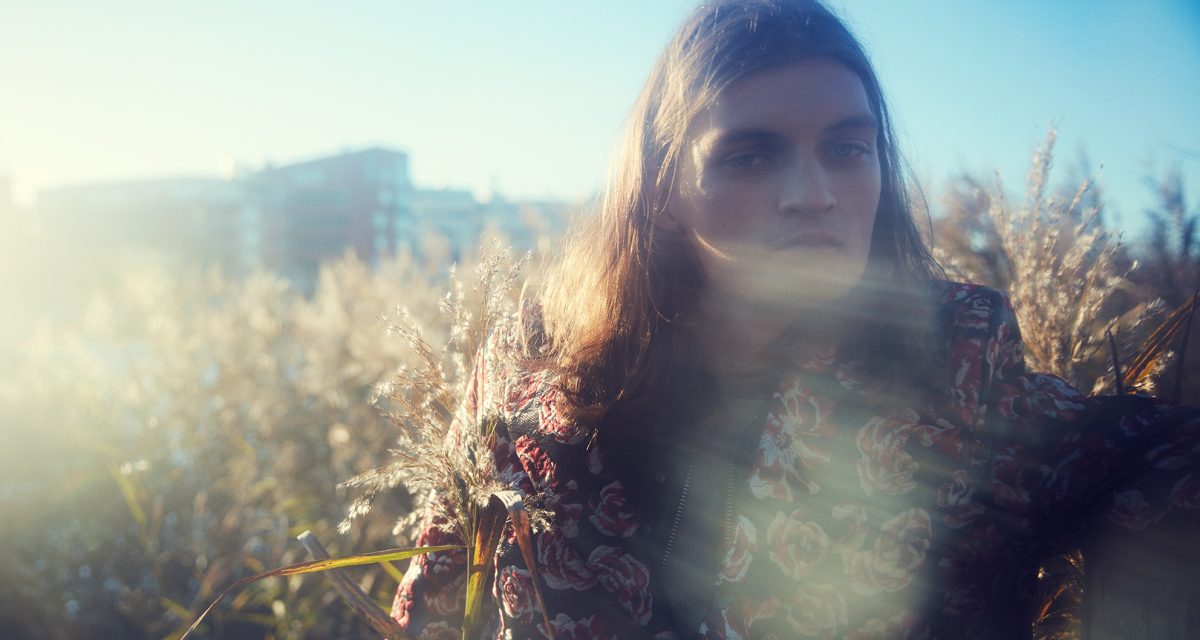 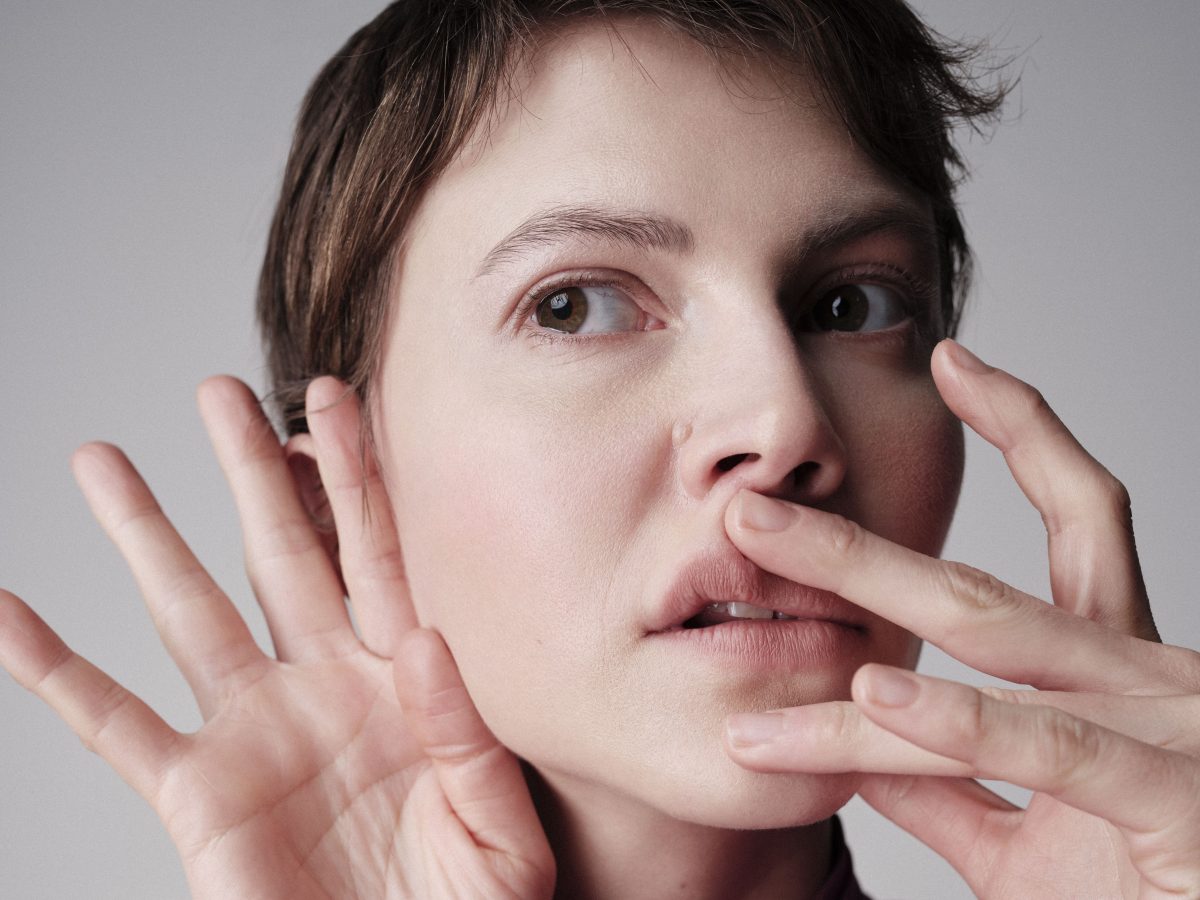 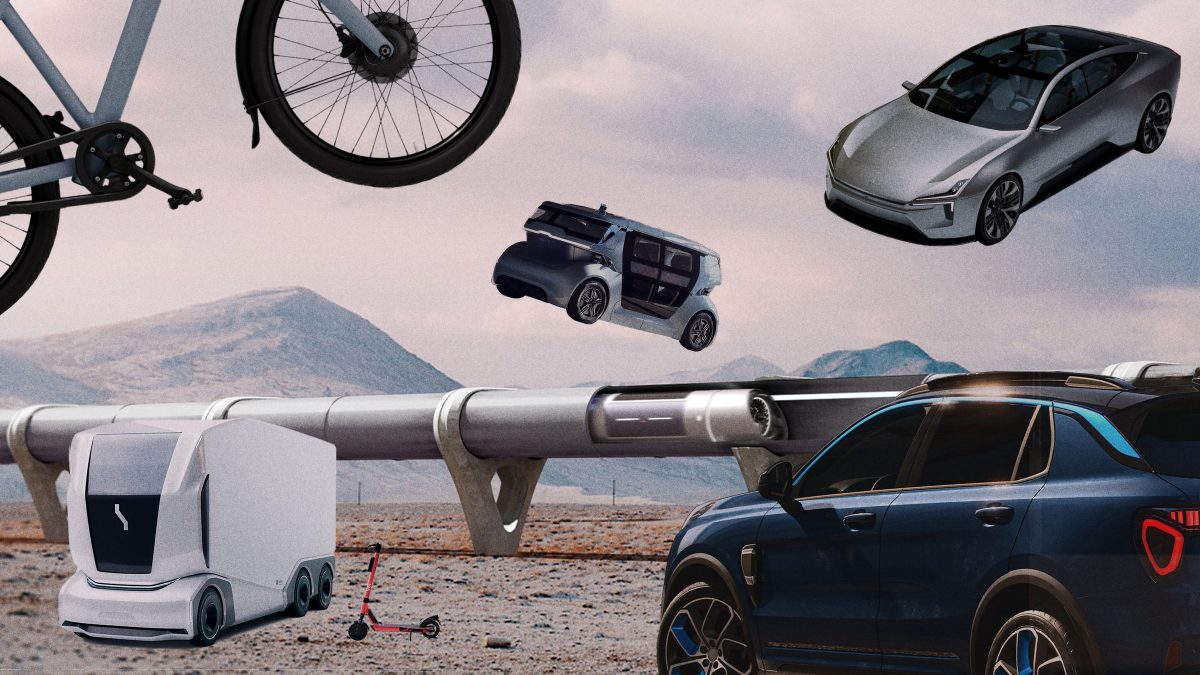