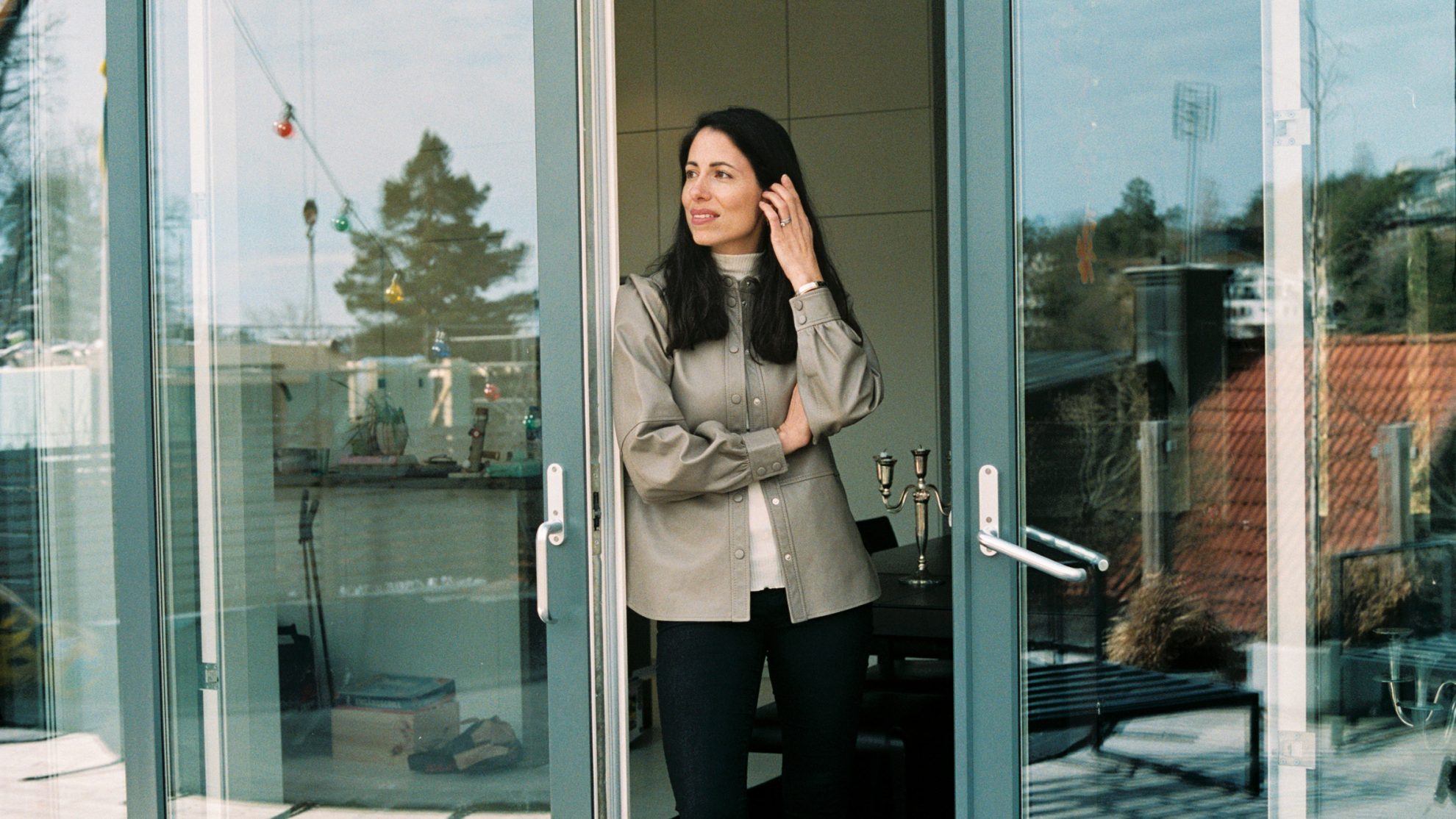 What made you make the jump from being a serial entrepreneur to starting a VC fund?

— There was space and opportunity for building a new type of VC. That was one part. The other part was that I met so many founders who had great ideas but didn’t get funding. I was like, ”ok. Here we have opportunities.”

Susanne started looking at statistics and found an investment gap that the media now has written extensively about; that most VC investments stay in tight, homogeneous networks in the city centre of Stockholm. But also that there are many market opportunities beyond Stureplan in Stockholm.

— I looked at all the share emissions and had the numbers in black and white. I had met Sara [Wimmercranz] ten years earlier as we had taken in the same VCs in our ventures. We had first-hand experience from the homogeneity of the industry and as we were looking at all the share emissions, we saw the numbers black and white. We were both like “we have an amazing opportunity here”. Based on this arbitrage, we can promise investors that we can create higher returns than colleagues.

Susanne and Sara launched ­BackingMinds in 2016 and have since invested in companies like Transfer ­Galaxy, Dynamic Code and Equilab. That year they were the only two female founding partners in the VC industry in Sweden. Today that rate is 22 %.

How important was it for you and Sara to position BackingMinds as a VC fund funded by women?

— We even got an award for that, being the first European VC fund founded by only women. We were like, this shouldn’t be the accomplishment!

But you have built your success based on that story, right?

— The media likes to put us in these corners. That we only invest in women, immigrants, etcetera. The founders we back, they’re innovators. They like changing industries. They are coming up with new solutions. They wouldn’t like to be put in that spot. What we do is we look for underinvested founders, that are coming up with solutions in overlooked industries. In many cases, that happens to be people with another background, or female founders, or people who have difficulties raising capital.

By now, you and Sara are well known. You’re featured everywhere, the Financial Times did a big story when the second fund was closed, and your portfolio companies are giving great returns. How do you climb up the VC ladder of hierarchy?

— First, one of the key understandings to why the business looks as it does is the similarity effect. VCs usually hang out with — and invest in — people that are like themselves. So the deal flow is going to look a certain way. The other factor is that many VCs only look at the deal flow that is coming to them, they are not proactively searching the market for new opportunities. We started off looking at the end‑users and end-consumers that were either forgotten or really pissed off. We made an analysis that immigrants are a very important and forgotten target group. We found twelve different areas of true problems that can be solved for this target group and then we started to call all the companies in this field and meet them and they’re not maybe even looking for capital.

Speaking to Susanne, it is clear that BackingMinds are into nitty-gritty hard work when it comes to finding the next big thing. Searching all over the Nordics for unknown entrepreneurs who try to solve problems that many tech VC companies are not even looking into. This model has clearly sparked an interest. During the early summer of 2021, BackingMinds closed their second fund with 500MSEK in fresh capital; backed by the H&M family, Stena family, the founders of EQT and Nordic Capital, together with Thomas Hartwig (founder of King) and Martin Lorentzon (founder of Spotify) to name a few.

— Other investors look at our companies and become co‑investors at a later stage. They also look at how we find these companies. Slowly but surely, we are reshaping the industry through returns. That’s the language that the industry understands.

What would you recommend an entrepreneur sitting with ideas to do first? What is a good starting point?

— If you have an idea, there is no excuse to not test it. You can test anything in half an hour. You can make an app. You can ask people. You can call the clients already now. If they want it, you can develop it. What’s the worst thing that can happen? For me, it’s clear. Just do it.  • 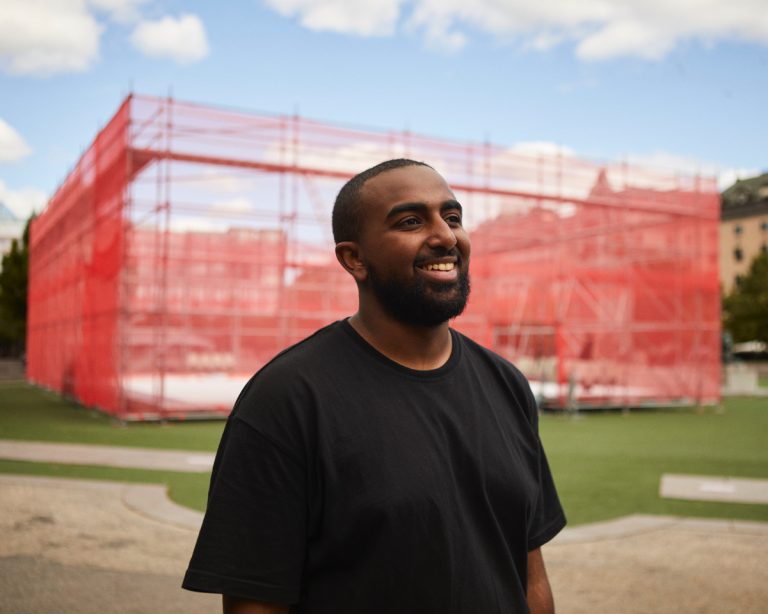 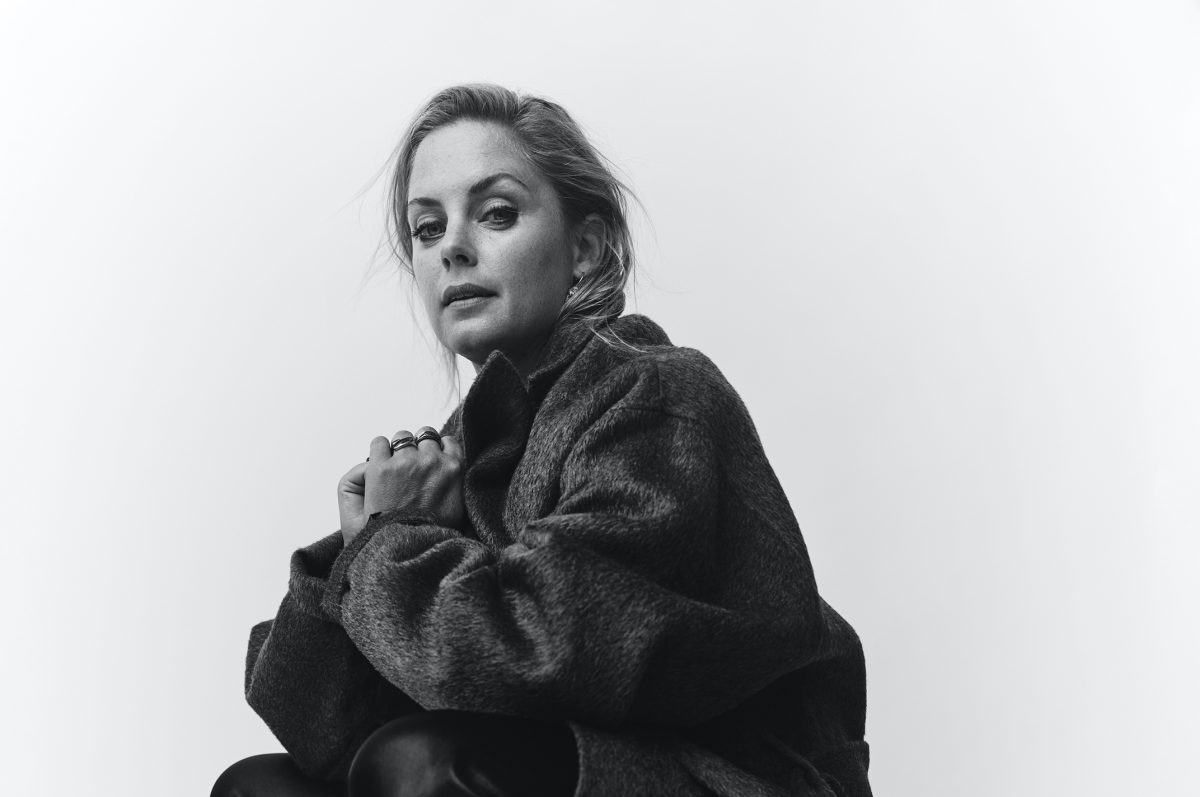