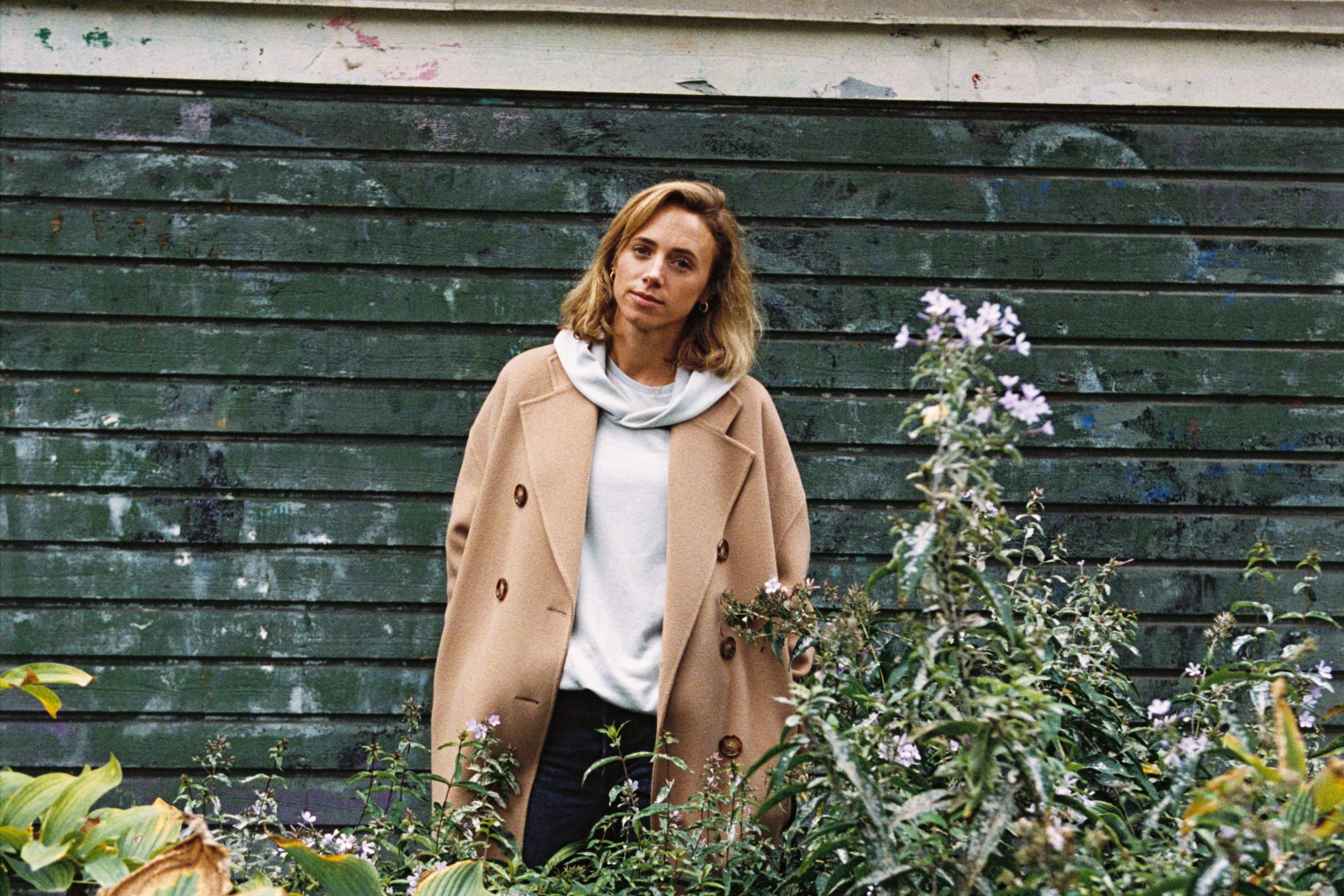 How did the idea for Milkywire start?

— As a person, when I see a problem, I want to solve it. In 2012, I went to Kenya, because I had decided to become a photographer. At that time, climate change and loss of biodiversity weren’t on my mind. But in the field, I soon learnt that the lion population had dropped by 50% to fewer than 20,000 lions in the last 20 years. I was shocked to learn that even in the national parks, lions were under threat. So I started to engage with various nonprofit organisations working to save the lion. I came to understand that the organisations and the people in the field were struggling against all odds. And these are people that have put their entire life at stake, that have worked on a problem for decades, won every award, been featured in documentaries, and they still struggle to finance their work. The more grassroots organisations I met, the more I realised that this was a systemic problem. It became clear to me; how are we going to save our planet, if the people doing the work don’t have enough resources?

— On the other hand, when I met my friends back home, they kept saying how great it was that I was doing this. Many of them also wanted to support the real change-makers out there but didn’t knowhow. It was obvious to me that there was a gap here, between the people who care and the people who are in the field fighting for the planet. We have the technology, we should be able to solve this in a digital way.

”If 190 million people are following Kim Kardashian, then surely a few thousand can care about our pollinators or saving the last rainforests.”

What are some of the firsts steps that you took?

— I kept coming back to this idea over the course of a few years. I looked at Twitch, Spotify, Patreon, and the idea that in a perfect economy, there are no middlemen. That totally made sense for the charity sector as well. So, in 2018 I decided to give it a go. I had a conceptual idea and the vision was huge. It’s about inspiring and empowering people to take action and provide digital tools to disrupt the sector. We are constantly learning, iterating, adapting. The idea is the same, but how it is executed has been a process.

You have talked about the users of your app as a fraction of those following Kim Kardashian, thus likening them with consumers. Is this a deliberate approach?

— I believe that people care and want to make the world a better place. If 190 million people are following Kim Kardashian, then surely a few thousand can care about our pollinators or saving the last rainforests. Or cleaning the ocean. For every specific grassroots organisation, we don’t need to be more than a few hundred people to change the game. Our biggest challenge, as humans, is that we often feel insignificant. ”A few dollars doesn’t matter… what can little me do?” The reality is actually the opposite. Two thirds of all global giving come from individuals. When we come together we are incredibly powerful. A few hundred can change the world, and it’s already happening on Milkywire.

— The other part is making giving as sexy as fashion. And its getting sexier by the day. The time when we could just use the planet’s resources and go about our days is gone. You have to give back. Employees, consumers, the new generation that is growing up, they all expect you to take action. Brands that realise that you have to give back and take action are going to be winners. Those who don’t will regret it. Giving is already the new black.

”Giving is already the new black”

You’ve also talked about sup-porting an “impacter” — a way to have a friend on the other side of the planet. Is it important to build in a social aspect in the app?

— Yes. We are social creatures, so those elements are always going to be important. On Milkywire, you give directly to the grassroots organisations and you get to see the person, the impacter, doing the actual work. They send video updates on a weekly basis, so you get to see Christine tagging and releasing baby sea turtles in Costa Rica, or Tomas picking plastic out of the ocean. It’s all about bringing people closer to each other. Giving directly to the people doing the good, and seeing them do it, is an amazingly rewarding experience.

You seem to run the operation as a tech-startup? Why is it impor-tant to have a strong focus on tech when creating the platform?

— Many people ask me why this hasn’t been done before. I answer that it hasn’t been possible. When I first had the idea in 2017, I sent a photographer to document a project in Zambia. He was going to call me on a daily basis and share updates, but once he got there, I didn’t hear from him for weeks. He was completely off the grid. A year later, in the same place, the team there were sending updates from their smartphones. This shift in technology is happening right now.