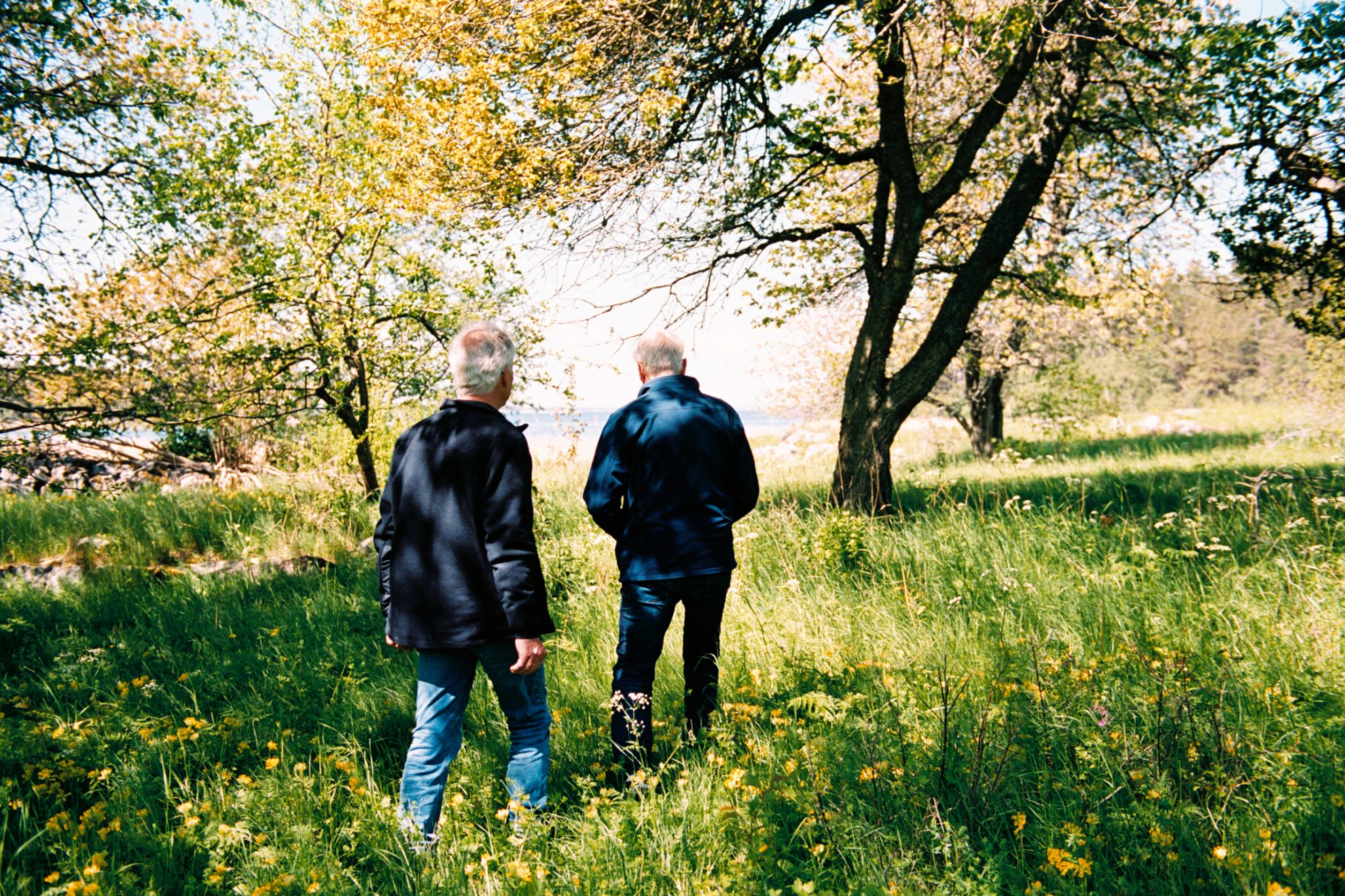 Scandinavian MIND x Initiativ Utö
Initiativ Utö wants to save the Baltic Sea with wetlands
On the outer rims of the Stockholm archipelago, a group of enthusiasts is creating a blueprint for saving the Baltic Sea. Now the foundation Initiativ Utö is spreading the word through the upcoming conference Baltic Sea Water Talks.
Photography FELIX SWENSON Interview KONRAD OLSSON

At the end of a small inlet called Fladen, on the beautiful island of Utö outside Stockholm, Thomas Hjelm and Robert Cederlund have created evidence that circularity can work in practice.

— Look over there! Back in March, you could see the perch and pike swimming upstream into the wetlands, says ­Thomas Hjelm, business developer and programme director, as he points towards a small stream that leads into a larger pond.

What Thomas and Robert have done is create their own circular system, where plants and species live in harmony. What looks like a small water reservoir, separated from the Baltic Sea by a walkable ridge, is actually an intricate biological system consisting of fish farming, water cultivation, composting, and a vegetable garden.

This is the first of three wetlands created by Initiativ Utö, a foundation founded in 2017 by Thomas, Robert, and two local entrepreneurs at Utö. Their goal is to have their wetlands become the blueprint for a movement that could have a lasting impact on the troubled Baltic Sea.

— One wetland will perhaps not make that big of a difference. But 300 across the shores of the Baltic Sea could have a real positive impact, says Robert Cederlund, who serves as the foundation’s chairman and communications director.

The problem with the Baltic Sea stems back to the industrial revolution when people moved into the cities and demanded food on a larger scale. The combination of wetlands being industrially ditched out and sewage treatment being caused by over-fertilisation. That in turn resulted in an overproduction of algae, which sank to the bottom, draining it of oxygen. No oxygen, no fish.

”One wetland will perhaps not make that big of a difference. But 300 across the shores of the Baltic Sea could have real positive impact.”

— The Baltic Sea has stopped producing fish, says Thomas. There are now dead seabeds the size of two Denmarks in the Baltic Sea.

Thomas has a background in IT during the 80s and 90s and moved to Utö with his family in 1990 to be able to spend more time with his three sons. When the IT assignments wavered, Thomas started helping entrepreneurs throughout the archipelago with raising EU money for their business. During this period he got to know Länsstyrelsen, a local authority, that asked him to write their strategy memo for creating new fishing grounds.

— Through this work I helped create a wetland in Botkyrka, south of Stockholm, says Thomas. It was so incredibly fascinating and exciting. I started doing a lot of research on wetlands and their impact.

In 2015, he built his first wetland as a test, backed by the EU. Two years later, he started the foundation together with Robert, a communications specialist with three decades in the advertising industry, as well as a fellow neighbour on Utö. With them was Stefan Guldstrand, owner of Utö Värdshus, the local hotel, and Ove Nilsson, a local fisherman, entrepreneur, and founder of the world-renowned seafood restaurant Båtshaket. The foundation is backed by Jonas Nordlander, investor and founder of Avito, as well as Länsstyrelsen and Haninge Kommun.

— It’s important to show all the stakeholders that we have a long-term perspective, says Robert.

Through the foundation they are working on a blueprint, a kind of handbook, to help others do what they have done. The blueprint is based on three steps: identify the location, construct the wetland, and manage it.

— I’ve worked with EU grants for 25 years. I’ve seen many initiatives that were good, but failed in the long term because they lacked a strategy for the managing phase, says Thomas.

In order to spread the word about the blueprint, they have also created Baltic Sea Water Talks, a summit taking place at Utö Värdshus and online on September 8, 2021. The conference will gather leaders from business, academia, the public sector, and philanthropy, who all have a vested interest in the improvement of the Baltic Sea. It is hosted together with KTH The Royal Institute of Technology, with Scandinavian MIND as media partner and producer.

— We have a great collaboration with kth, which uses our wetlands as a testing ground for new technologies. The conference is our way of showing the world what we do to restore the balance in the Baltic Sea, says Robert.

The world, in this case, is everything from the local population (approximately 300 people live year-round on Utö), representatives from the local government, as well as investors and philanthropists.

— I think it’s important to show that there are business opportunities in this. From extracting fertilisers to making produce for the food industry. We want the conference to be a place where academia can meet the business sector, says Thomas, and Robert continues:

— We have gotten so much positive feedback from our work. We’re already planning the second and third instalments of Baltic Sea Water Talks. I think the most important lesson here is that you can actually make a difference in the macro, with what you do in the micro.

Read more and sign up for the conference here! 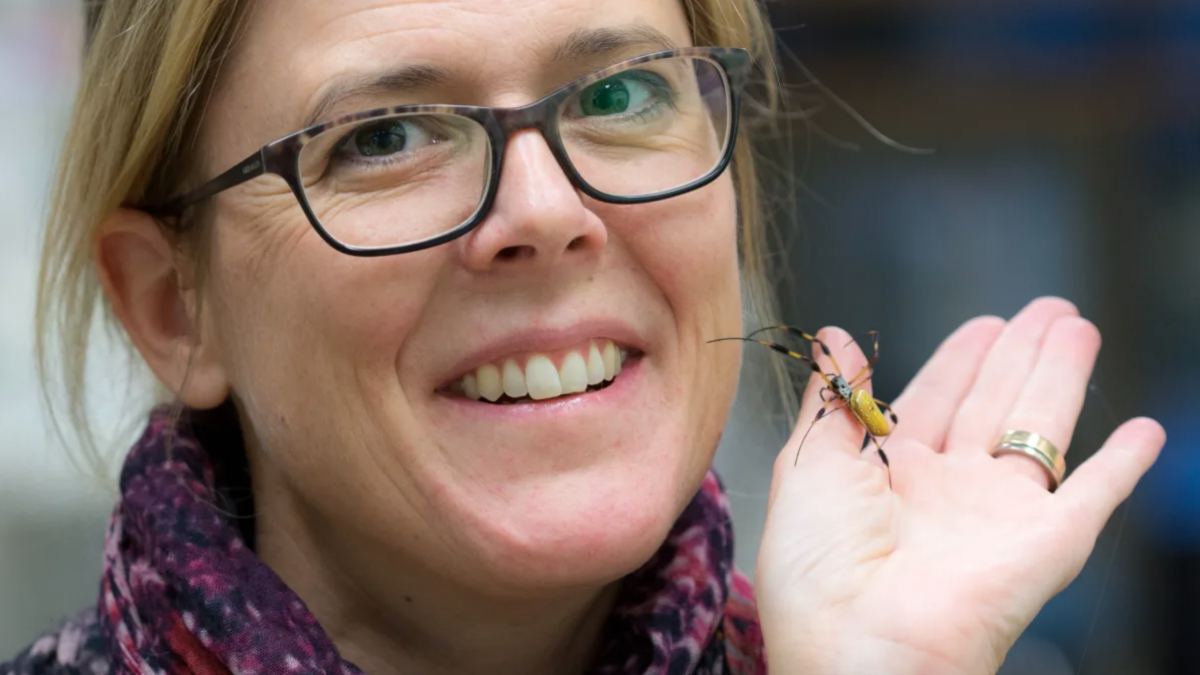 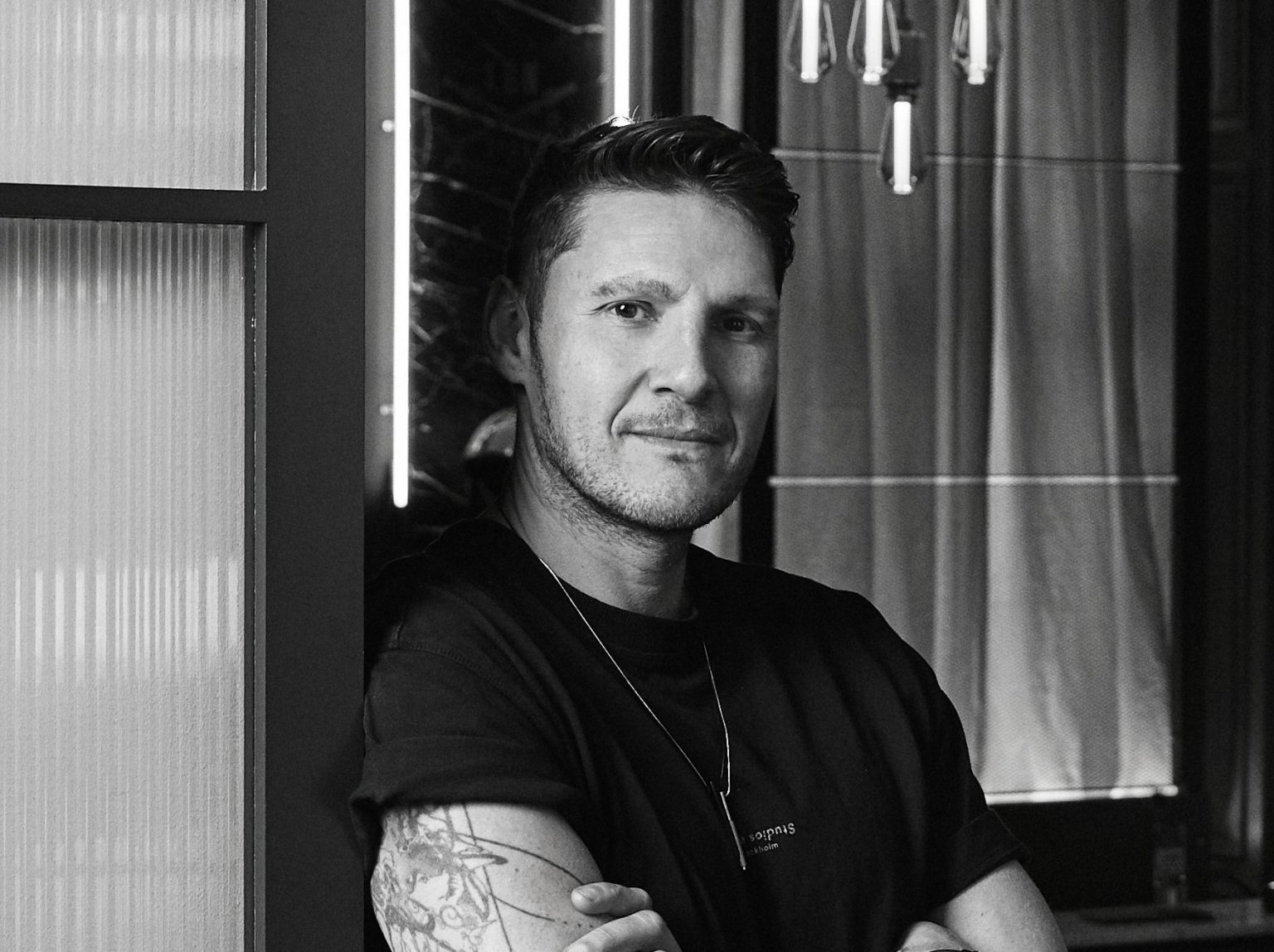 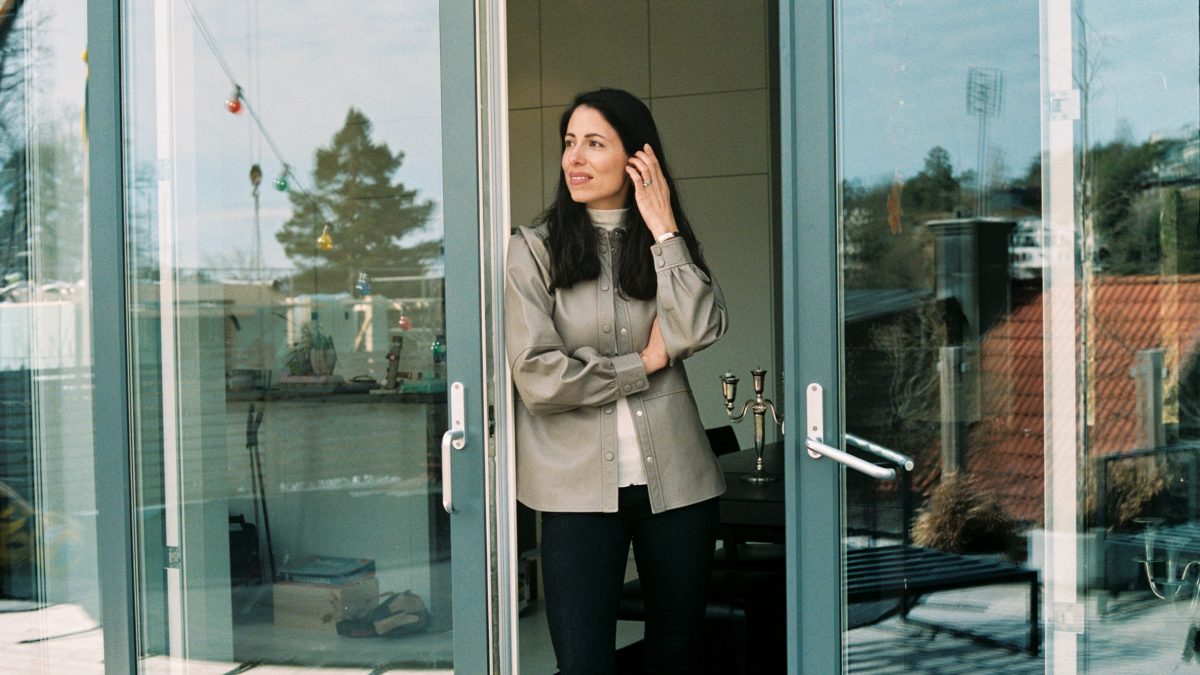