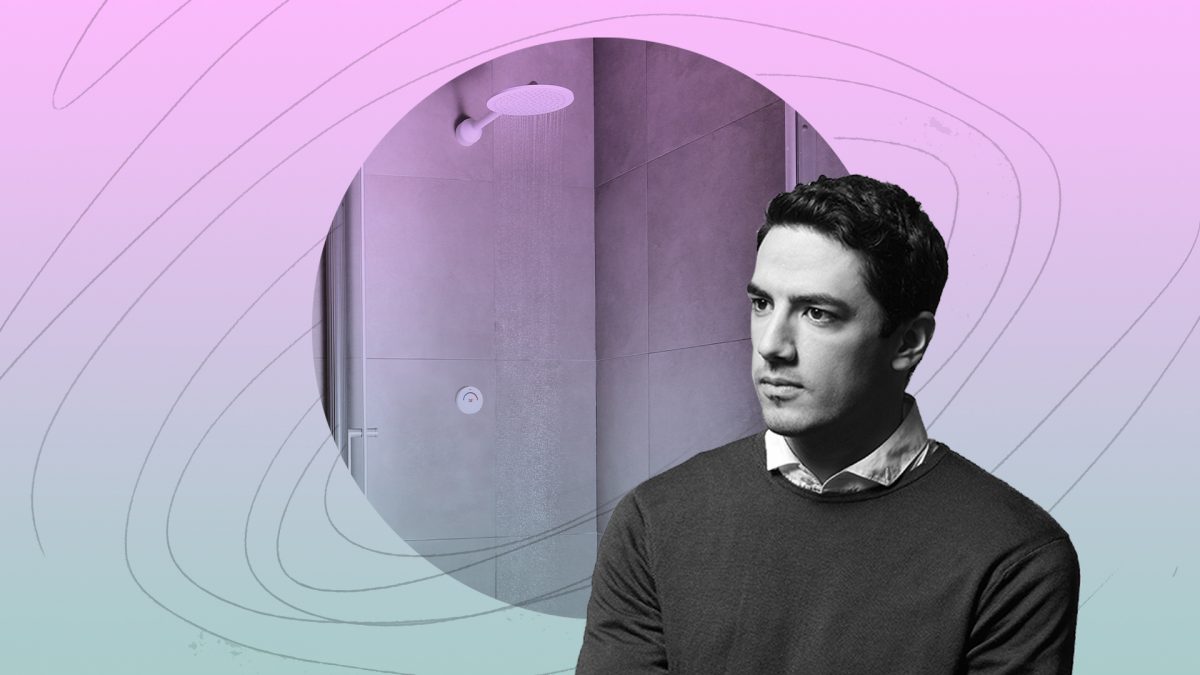 Technology
Extraterrestrial intentions
Close to a decade ago, Mehrdad Mahdjoubi worked for NASA's Mars project to find reusable water solutions. Today, his out-of-this-world shower can be another piece in the sustainability puzzle for our planet.
By ERIK SEDIN

Even though water is one of our most valuable natural resources, it’s not really treated accordingly. Most apartment-living Scandinavians pay a predetermined water bill and go about their shower and washing habits without consideration or reflection. Traditional showers use up to ten liters of water per minute, which means that a ten-minute shower could use 100 liters of water.

Enter Mehrdad Mahdjoubi. Back in 2012, the then 22-year-old Swede came up with a way to make shower water reusable. The idea arose out of an internship at NASA where Mahdjoubi worked on the Mars Mission project. Water is hard to come by in space and on Mars, so he thought of the idea of reusable water — using a revolutionary water cleaning system that cleans the dirty water while you shower. The shower system uses 90% less water and 80% less energy to heat the water. A 15-minute shower only uses around five liters of water in the Oas shower thanks to its smart recirculating shower system.

How did you land a job at NASA, the dream job of every kid ever?

— I got in contact with NASA via Lund University. They have a longtime academic collaboration with the design faculty at LU. NASA is continuously seeking outside designers who can provide creative solutions to the challenges of colonizing Mars. It’s when you are faced with extreme challenges and environments that you need to push yourself harder to come up with revolutionary solutions.

It’s been eight years since you started. Do you feel like you timed the sustainability movement?

— For every year, since I founded the company in 2012, global awareness around climate change has increased. For us, it’s more important to focus on delivering a real solution, than talking about the problem. With that said, the more people are aware of the problem, the more relevant we become.

Forbes called your invention ”the Tesla of showers”. How do you think the product will do in the private sector?

— This is the beginning of a paradigm shift of how we use water in our homes. Who doesn’t want to shower in cleaner water with higher flow and precisely controlled temperature, while at the same time saving 90% of the water and energy?

Personally, and for the company, is anything exciting happening in the future?

— I think the most exciting thing is to bring this technology to a broader audience and thereby creating a real impact. We’ve been very successful in the commercial sector but the real impact is created at the individual household level. 2020 is an important year for us, we are launching our consumer sales platform, starting in Northern Europe. 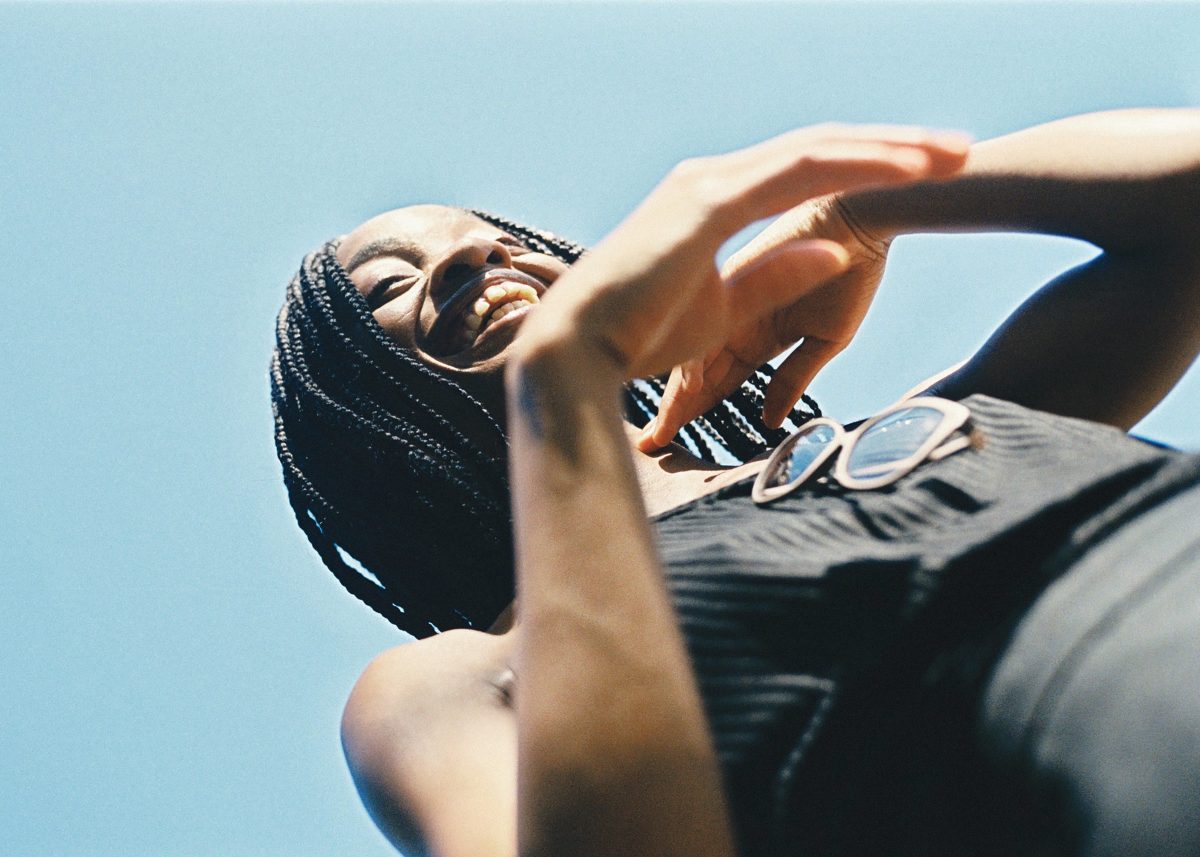 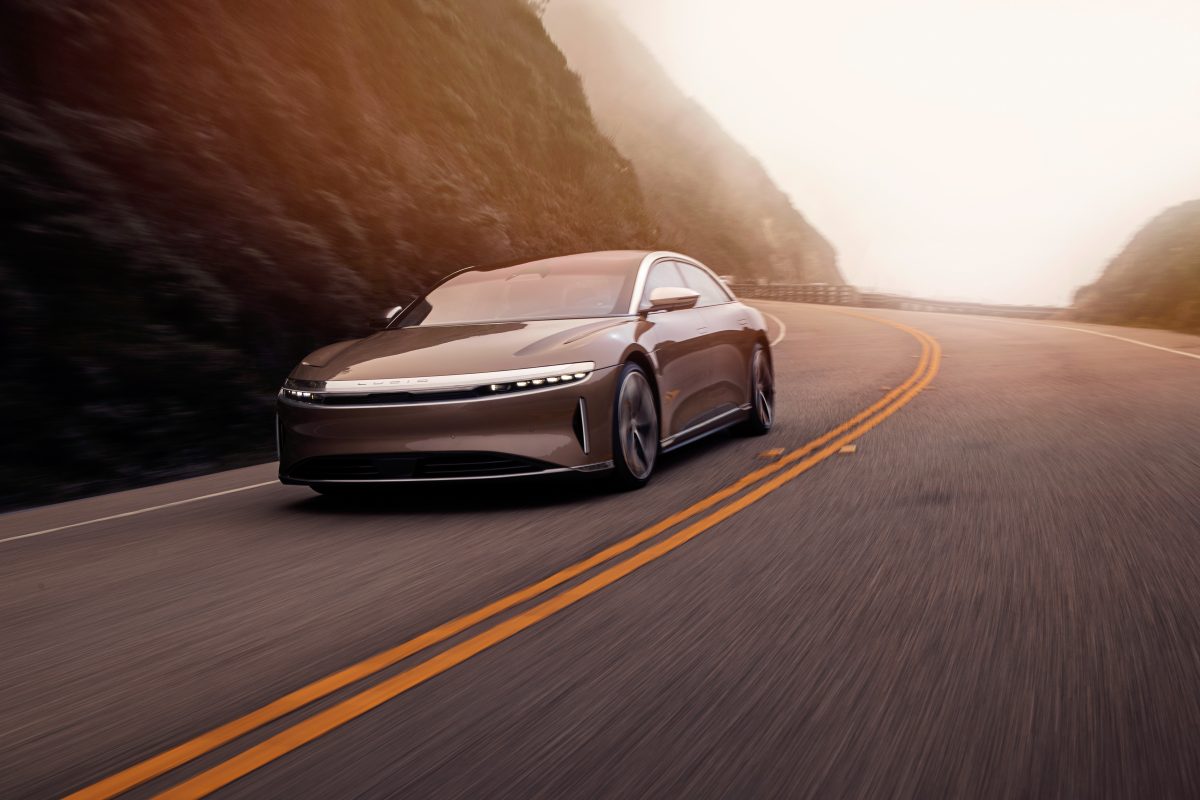 Mobility
The Lucid Air is the worthy opponent to Tesla we’ve been waiting for
Q&A / BUSINESS
”I didn’t start all this to be an activist, I just wanted to help people to reach their full potential” 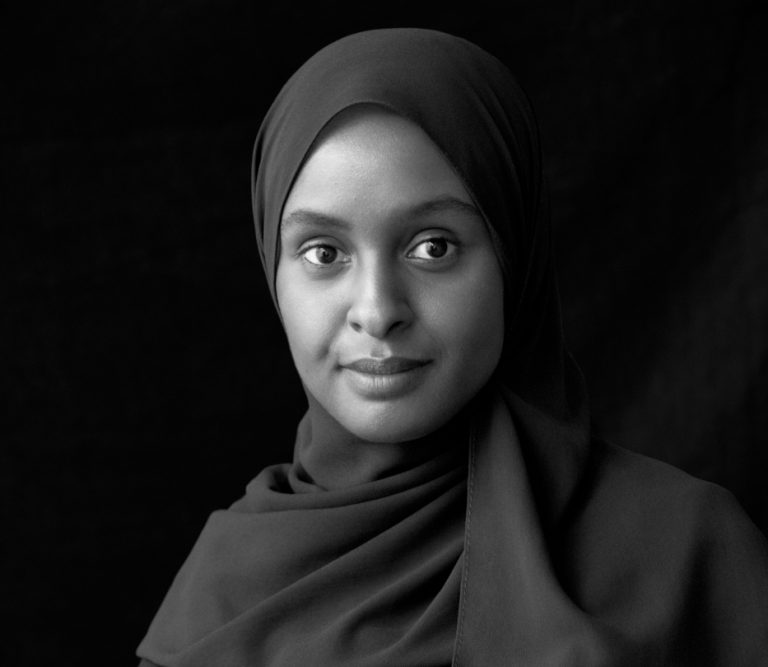