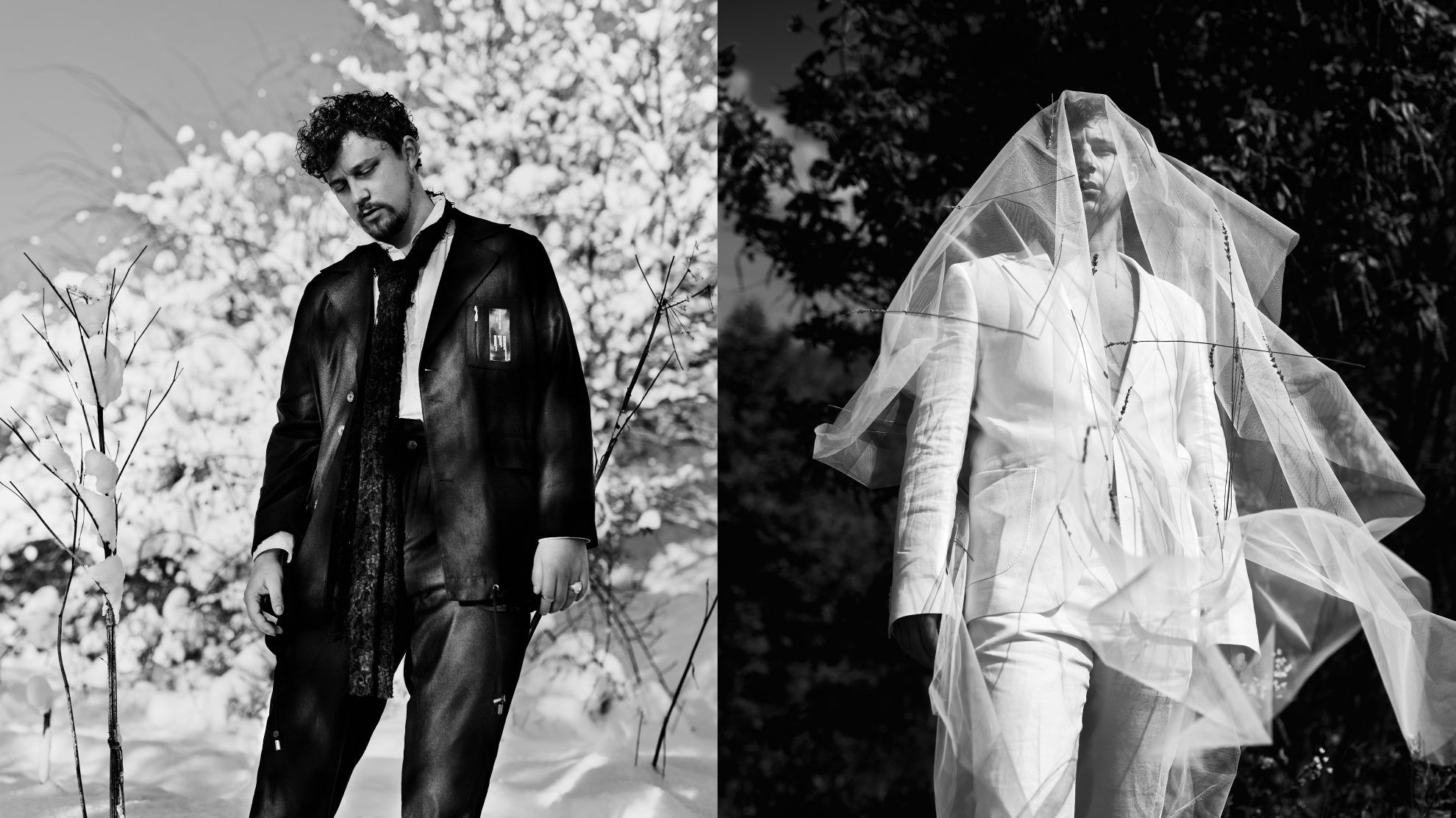 Firstly, how was it to shoot the story?

It was really fun and filled with contrasts. We did the first part of the story on the coldest of winter days, and the second part on a hot pre-summer day. Olov, Calle and Jennie are really talented and ambitious and it was great shooting something more than just some nice pictures, says actor Charlie Gustafsson.

How has your fashion sense changed over the years?

A lot I think. Getting older has made me much braver and very much more unbothered by other peoples opinions. Where I earlier used clothes to fit in, I now have more fun exploring different styles and outfits.

Be it a neighbour, an uncle, a friend, or someone famous — who has been your fashion role model? And why?

As a teenager, my biggest inspiration was the character Seth Cohen, played by Adam Brody in the tv-series ”The O.C”. To be honest he was more than an inspiration, I copied his outfits in the show and wore them to school, hoping the clothes would make me be more like him. Later I found inspiration in people like Håkan Hellström, James Dean, David Beckham and my friend Adrian, who in my opinion is the best-dressed man on the planet.

Are you still searching for your personal perfectly balanced fashion sense?

I don’t know if I think you need a perfectly balanced fashion sense. Sometimes I’m super simple, jeans and a t-shirt and feel good in that, and sometimes I like to go bigger with more spectacular creations. But I’m not afraid (anymore) of wearing crazy stuff that others find weird if I love it. I’m experimenting with my personal style, but hopefully, that is something I will do forever.

Do you ever get inspired by women’s wear?

Absolutely. A lot of women’s fashion is more fun and is allowing more playfulness. I find myself more and more often both looking at and wearing clothes designed for women. I hope and believe that in the future we see almost every piece as unisex.

Generally in life, when do you feel the most masculine?

I actually don’t think I ever reflected on when I feel masculine. I grew up with almost only women around me and my best friends as a kid were girls. Many of my personal qualities are what society would describe as feminine; sensitive, open, caring, worrying, emotional. My school and my friends were always very allowing for me to express those emotions. I guess I’m most masculine in the eyes of society when I’m screaming and singing at a football game while drinking beer, but I don’t feel any different.

On the contrary, does masculinity ever get too problematic for you?

Of course. I haven’t experienced that my own masculinity has been very problematic for me, but I’m sure that the expectations on what it is to be a man have affected me (and all the other men in the world) in some ways. I have seen and been a part of many toxic masculine environments but tried to keep myself out of it. There is a reason that 99% of the shit in the world is made by us men.

As an actor, is it easier to play a role that resembles or contradict your true self?

I don’t see any difference in d in playing someone that is similar or not similar to myself. I always put a lot of myself in the character, even with the characters that are very different from me. I think we all have so much more inside us than what is perceived and for me, it’s all about finding those sides, translate them and bring them out. For example; I’m not a very shy person but I could easily find a shy side of me and highlight it in order to play a shy character.

What do you have coming in the near future, personally and professionally?

I’m shooting a film this summer, and then I will go back to playing Billy in Birthday candles at Playhouse theatre in the fall. I’m also starring in the series Udda Veckor on Discovery+ and in the Danish film A Taste of Hunger which premieres on June 24 in Denmark.

When will the international audience be introduced to you?

Actually, they can already now stream The Restaurant which I’m in on various platforms around the world and I believe A Taste of Hunger also will have some kind of international distribution. 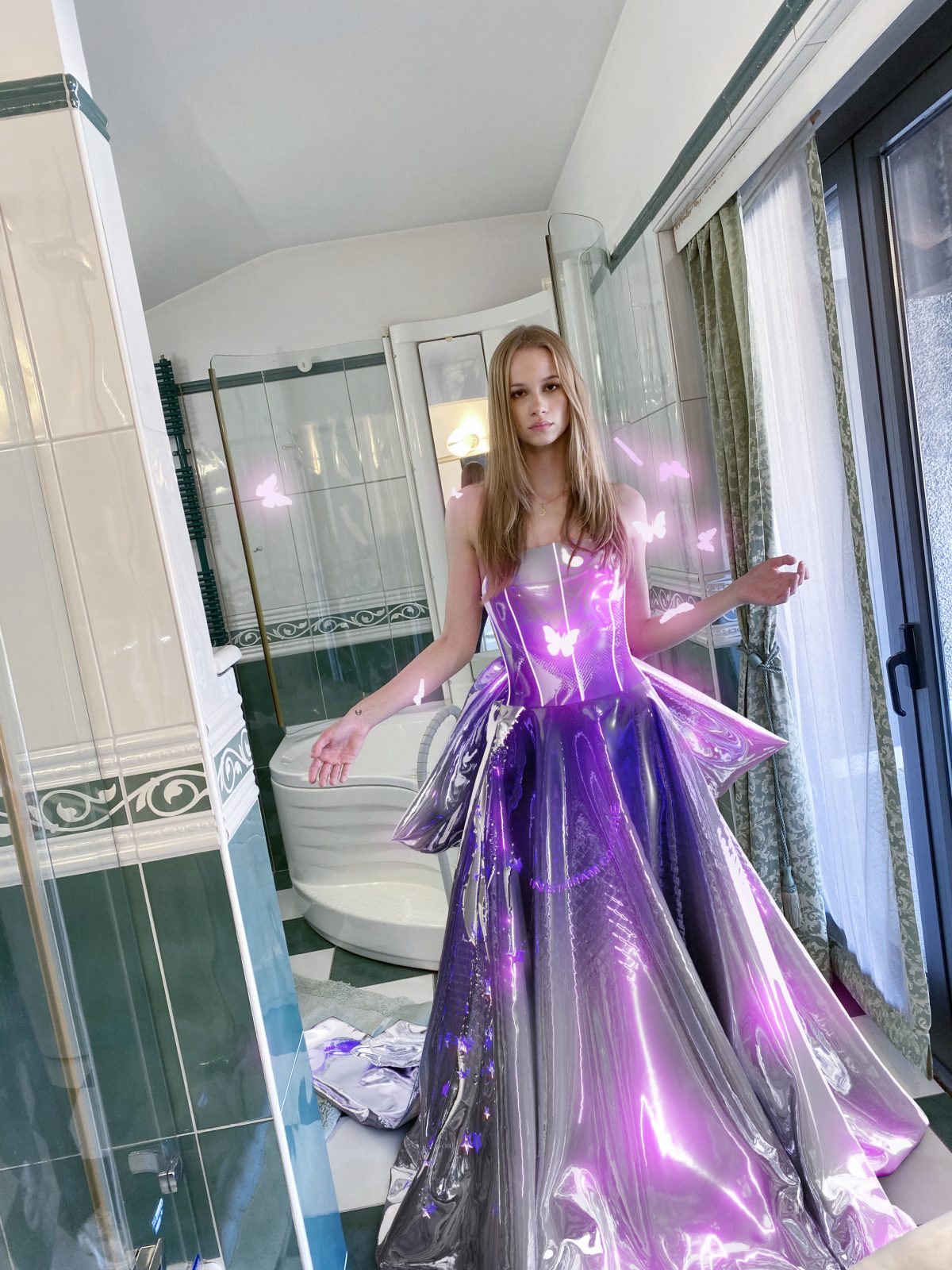 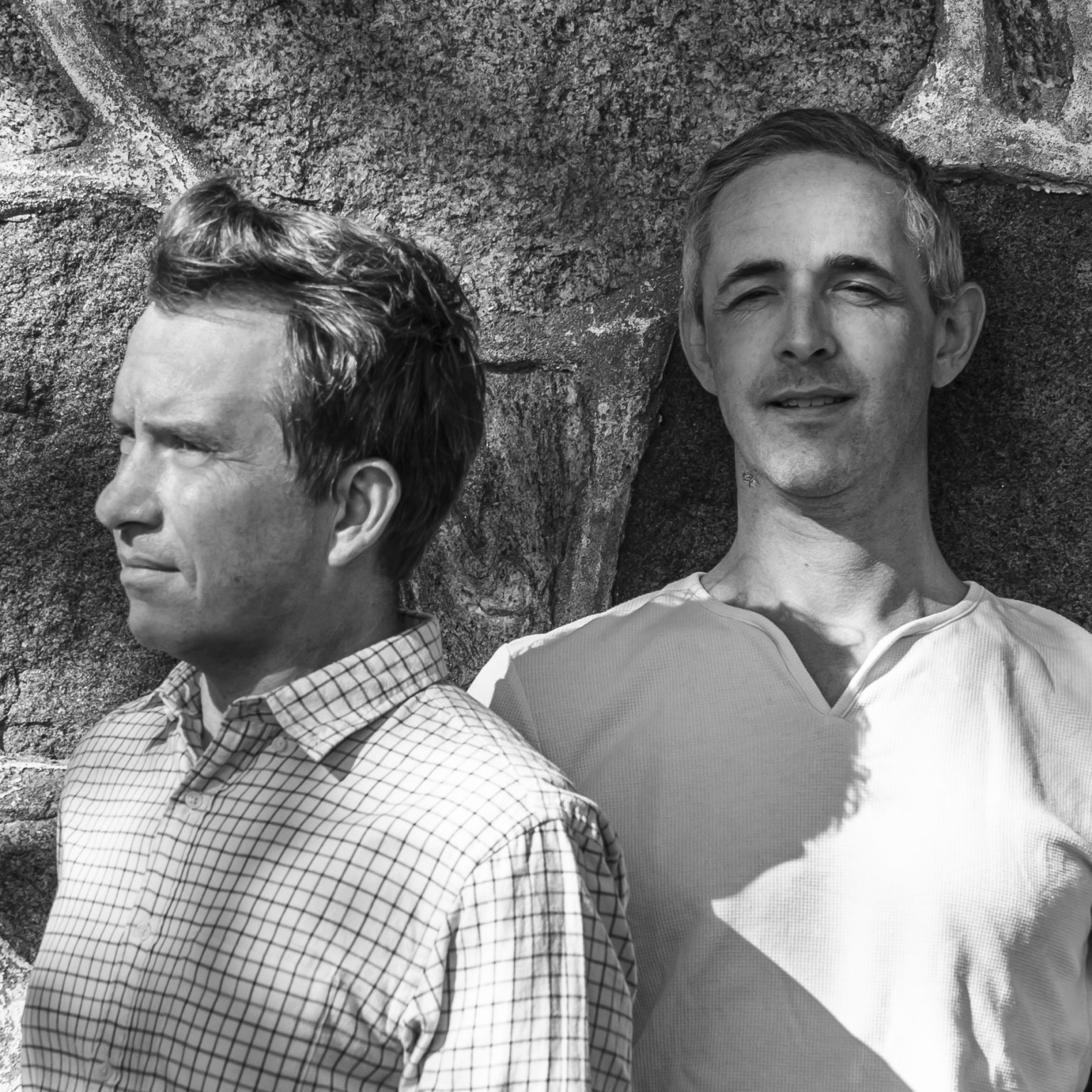 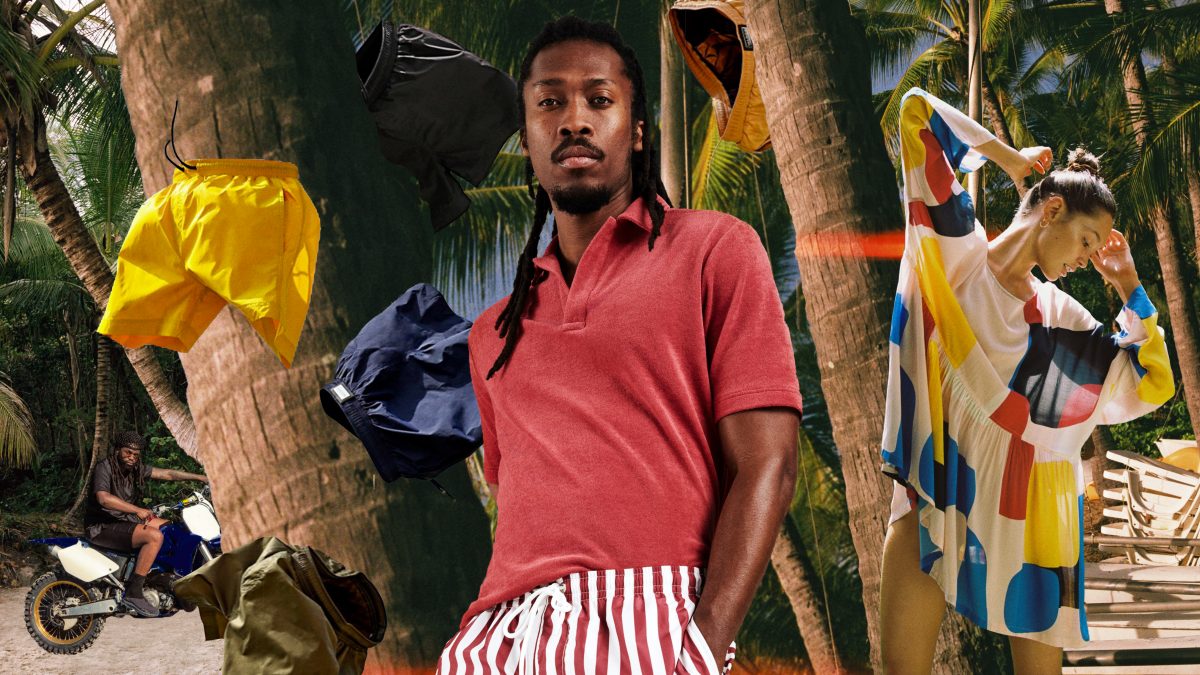